A MUM has been left heartbroken after her toddler's eye colour change led to a devastating diagnosis from doctors.

Katy Mosley, 27, took little Kenny Chapman, 2, to the optician after noticing the pupil of eye turned white in certain lights. 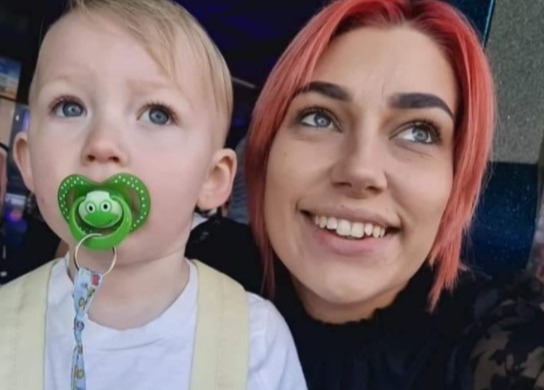 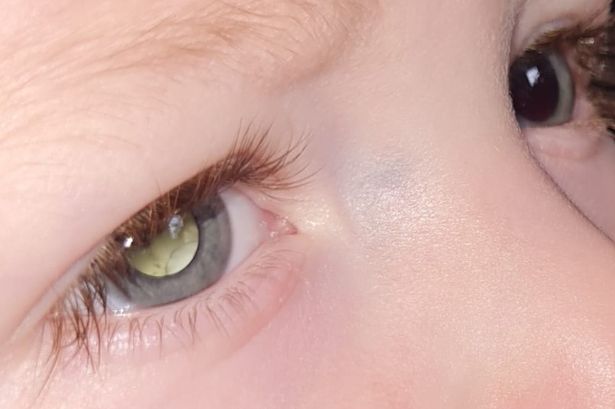 The mum-of-two, from Guisborough, North Yorkshire, said she first noticed a "glow" in Kenny's eye when they were at a friend's house in August earlier this year.

She said she could "see inside" his pupil when a lamp was put on and the lights were dim and decided to get it checked out.

After a trip to the GP, Kenny was sent to Birmingham Children's Hospital where he was given an ultrasound on his dilated pupils.

Katy was then given the heartbreaking news that her son had a tumour which was almost a grade E – the most serious type.

The tot was diagnosed with retinoblastoma, which affects babies and young children, and Katy was told he would need six gruelling rounds of chemotherapy.

The devastated mum said she "broke down" after finding out her son had a rare form of cancer.

She told Teesside Live: "The doctor who had been the one doing the procedure sat down. I could tell by his face something was wrong.

"I remember him saying to us, 'right firstly, what do you know about retinoblastoma?'

"All I remember replying was: 'It's that isn't it?' and I broke down. He said yes.

"It was absolutely heartbreaking. You hear these stories but you don't think your ever going to live it yourself.

"Kenny has been absolutely fine in himself which is why it was so hard to believe it.

"They showed us the pictures of inside Kenny's poorly eye. You could see the tumour and loads of little white circles that float around in his eye.

"They also told us his retina has fully detached itself inside his poorly eye."

Doctors told Katy and Kenny's dad, Brad Chapman, 26, that their son would need six rounds of chemotherapy at the Royal Victoria Infirmary in Newcastle.

It was absolutely heartbreaking. You hear these stories but you don't think your ever going to live it yourself.

Katy was told her son would need chemotherapy injected into his eye and his level of sight would depend on how the treatment goes.

Katy is now keeping an online diary of Kenny's treatment every three to four weeks and has urged others to be aware of the glow which can appear in a child's eye.

A Just Giving page has also been set up to support the family through the little boy's treatment, which has raised more than £700 so far.

Katy said: "We've got loads of support from family and friends but everybody on Facebook has been amazing and so kind."

Retinoblastoma is cancer of the retina – the light-sensitive lining at the back of the eye.

According to the NHS, around 45 children are diagnosed with the condition in the UK each year.

If it is picked up early, more than nine out of 10 children with the condition are cured.

Symptoms include an unusual white reflection in the pupil, a squint, a change in the colour of the iris, a red or inflamed eye, and poor vision. 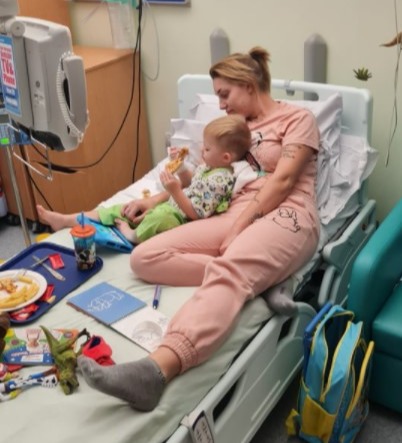 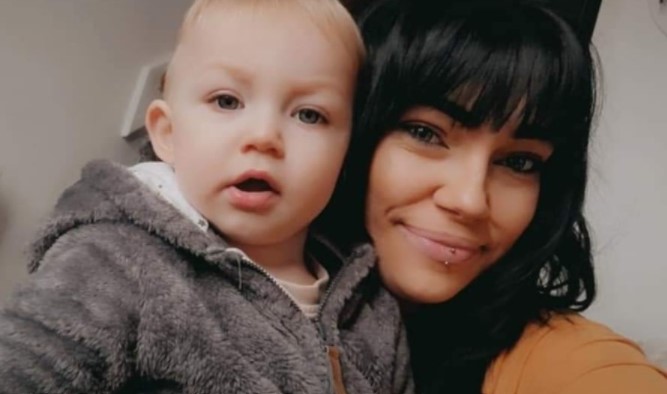 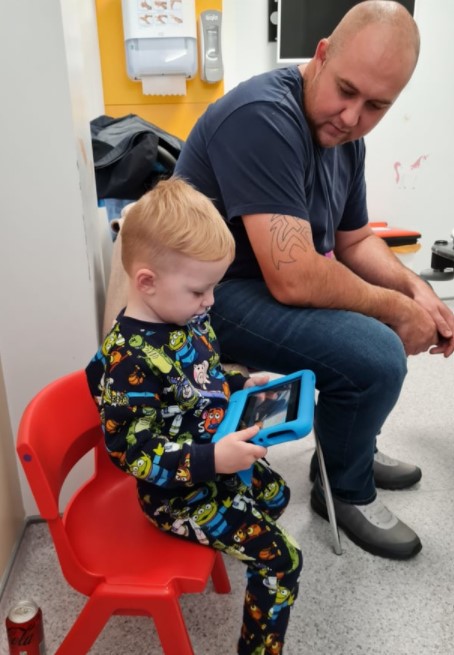 Tags: Boys, I, Little, My, thought
You may also like
Celebrities News