VICTIMS of the UK's most prolific rapist Reynhard Sinaga didn't know they'd been sexually assaulted until police showed them his sick videos and photos.

One man attacked by the Indonesian student in Manchester says he was so heavily drugged he looked 'dead' in the snap. 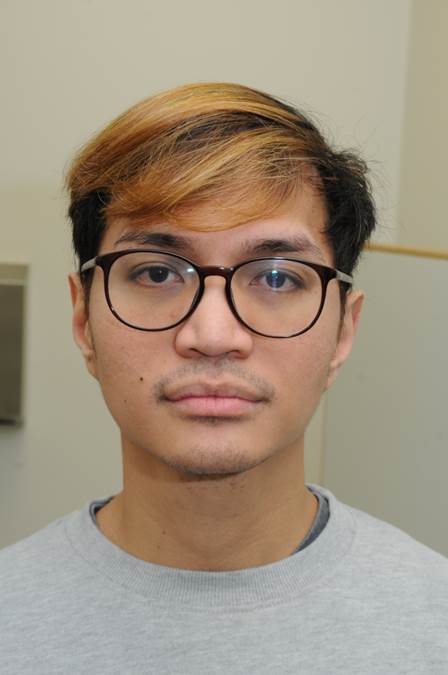 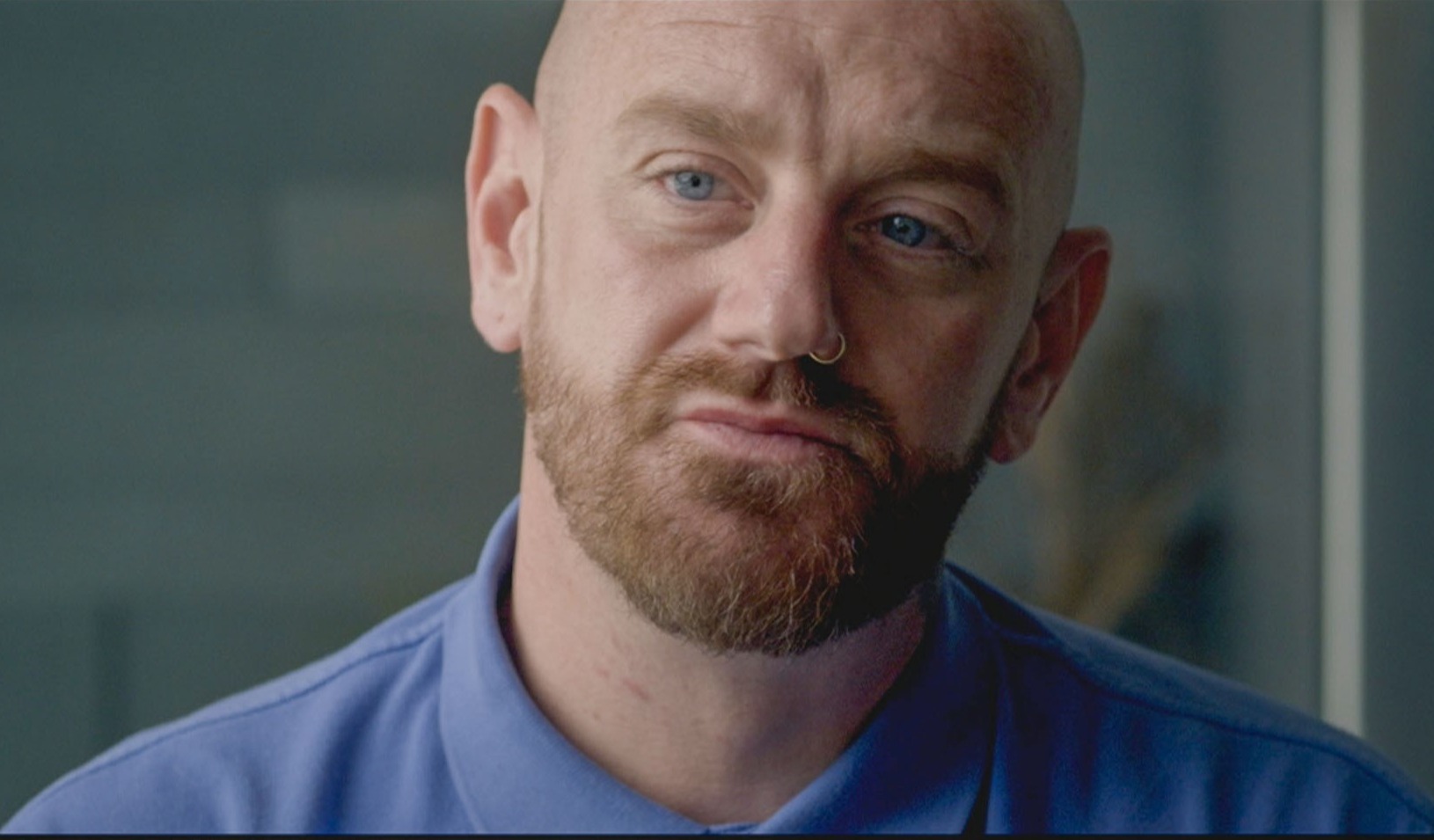 In shocking footage, Sinaga is seen raping one heavily drugged man to another in his flat – taking it in turns to assault them.

Most of his victims were straight students who totally blacked out because the GHB secretly slipped to them was so strong.

Twisted Sinaga kept 'trophies' from his victims, such as passports and wallets.

When Sinaga was found guilty of 136 rapes and 14 sexual assaults in January 2020, it was the most offences committed by one defendant in British criminal history.

At the time he was also called the "most prolific rapist in British legal history" – but now investigators fear the 38-year-old PhD student’s level of offending was far worse than that and he could in fact be the 'world's worst rapist'.

A BBC2 documentary called Catching a Predator reveals that data recovered from Sinaga’s electronic devices suggests he preyed on at least 60 men every year from 2014 until his arrest in June 2017.

Prior to that, detectives fear he attacked between 15 and 20 men every year, with offences potentially stretching back as far as 2007.

The offences Sinaga was charged with only date back to 2015.

He was jailed in 2020 following four separate trials and he is serving a 40 year prison sentence.

Detective Sergeant Kimberley Hames-Evans says: “The content of the phone was horrendous, there was video on video of young men being sexually abused and raped.”

Sinaga arrived in Britain in 2007 to study at Manchester University and was able to remain in higher education thanks to his wealthy father.

Men rarely reported rape attacks so the police didn’t know there was a serial predator in their midst.

His crimes only came to light when one victim fought back.

The teenage rugby player beat Sinaga almost to a state of unconsciousness in his bid to escape the rapist’s flat on Princess Street in central Manchester, not far from the city's Gay Village.

After escaping the man called the emergency services, who arrived to find the student on the floor with blood around him.

DI Matt Gregory, the first detective on the scene, says the rapist was “barely conscious, in a pool of blood with suspected facial fractures.”

Sinaga’s victim was arrested on suspicion of assault.

Fortunately, Sinaga’s mobile phone was discovered under his bed and the contents told DI Gregory “we had the offender”.

While the detective looked at the images, Sinaga said, "I’m a terrible person."

But after Sinaga was arrested for rape he denied any offences.

Only by recovering data from multiple devices were the police able to build up a picture of his offending and make contact with his victims.

Daniel, from Hastings, only found out what had happened to him when the police showed him the photos taken by Sinaga.

He says:“You can see I am comatose. I look dead. It’s horrible to see”.

Daniel had slipped into an alleyway to relieve himself after his birthday night out in 2015 and the next thing he remembered was waking up in Sinaga’s flat.

He recalls: "I was on a couch, fully clothed when I woke up. I could not remember anything.

"Then I saw someone's feet walking round and I just froze."

Bewildered and groggy, Daniel grabbed his stuff and fled without waiting to find out what had gone on.

When he got home, he says: "I couldn't explain where I had been" to his partner.

I never thought about reporting it to the police 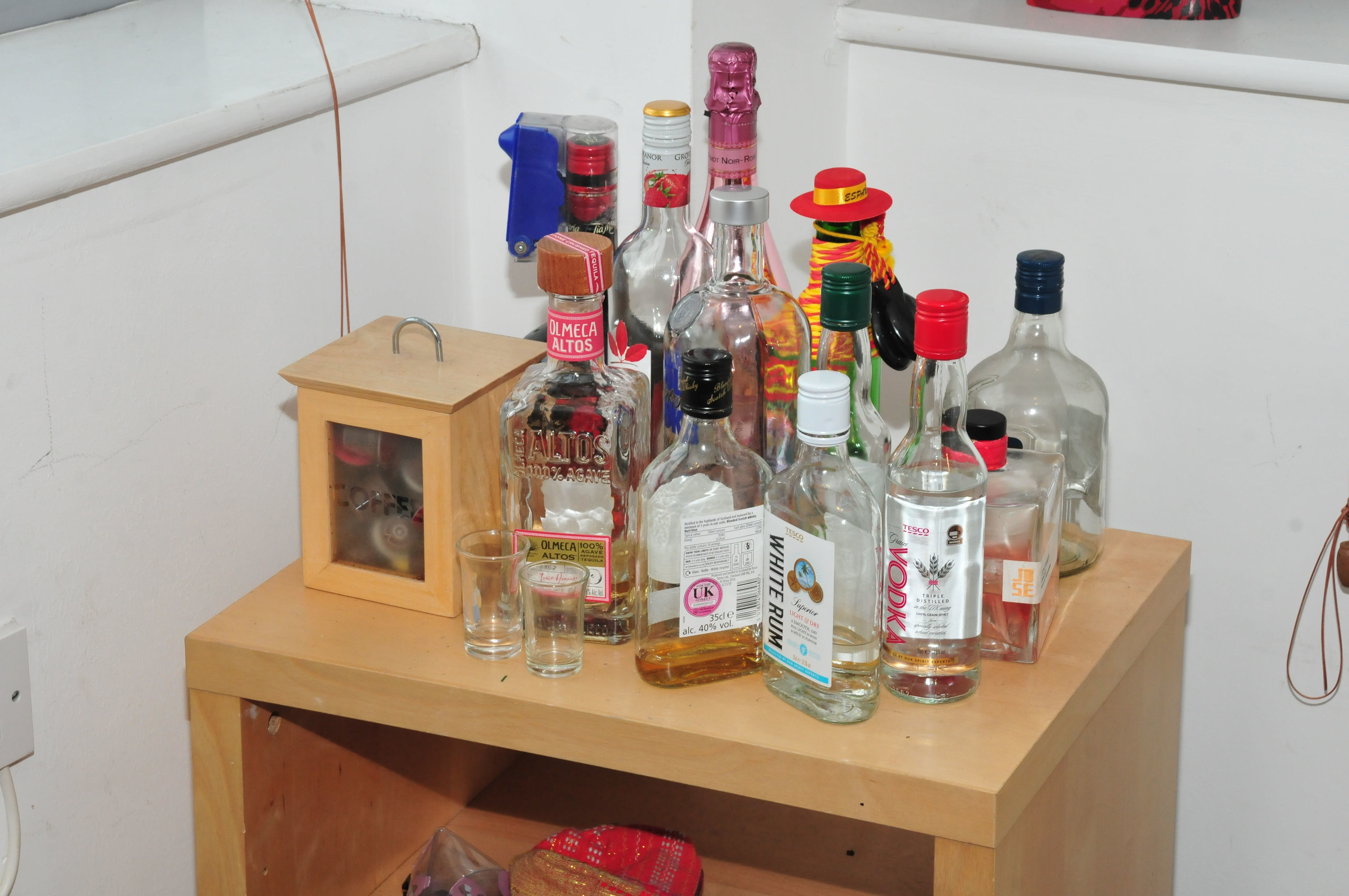 Having no idea he'd been attacked he says, "I never thought about reporting it to the police."

"To say as a man I have been raped is a hard thing.

"It makes you feel so vulnerable."

That meant the police had to find him – and that knock on the door is something he will never forget.

Daniel breaks down in tears in the documentary when he recalls the police telling him he’d be raped.

He says: “When the police turned up I could tell from the way she looked at me. I knew she knew.

"There was no denying it was me. You could see my tattoo."

"There is a bit of relief because you know what has happened finally and you can make sense of it but probably not the relief you want," he says.

Sinag's victims had no chance against him because the sedative he gave them was so powerful.

They were often out cold for several hours.

Prowling the streets for victims

Sinaga would stalk Princess Street, a party area, looking for men who were drunk or in need of help.

He would just go prowling the streets for his next victim

DS Hames-Evans says: “We realised he was a stalker. He would just go prowling the streets for his next victim.”

He would be “polite” and offer to call them a cab from his flat or let them charge their phone.

Detectives found lots of driving licences and passports in Sinaga’s flat, along with empty vodka and rum bottles.

Sinaga cried during police questioning, but detectives thought it might be a bid for sympathy.

Daniel says he had been offered counselling "but nothing has been as helpful as talking to my dad".

"Men don't talk about male rape but his response was amazing," he says.

Catching a Predator is on BBC2 on Wednesday October 6 at 9pm. 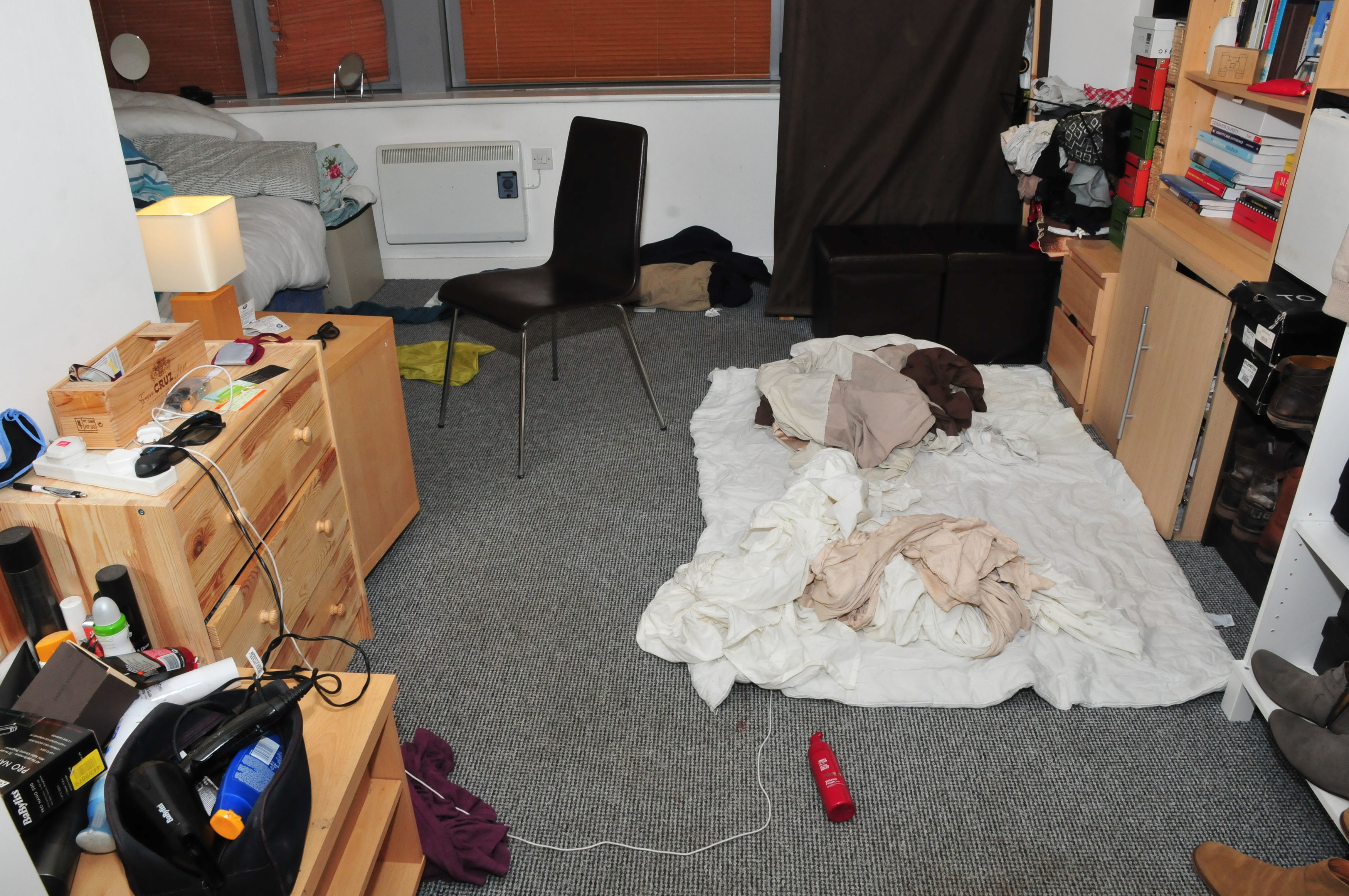 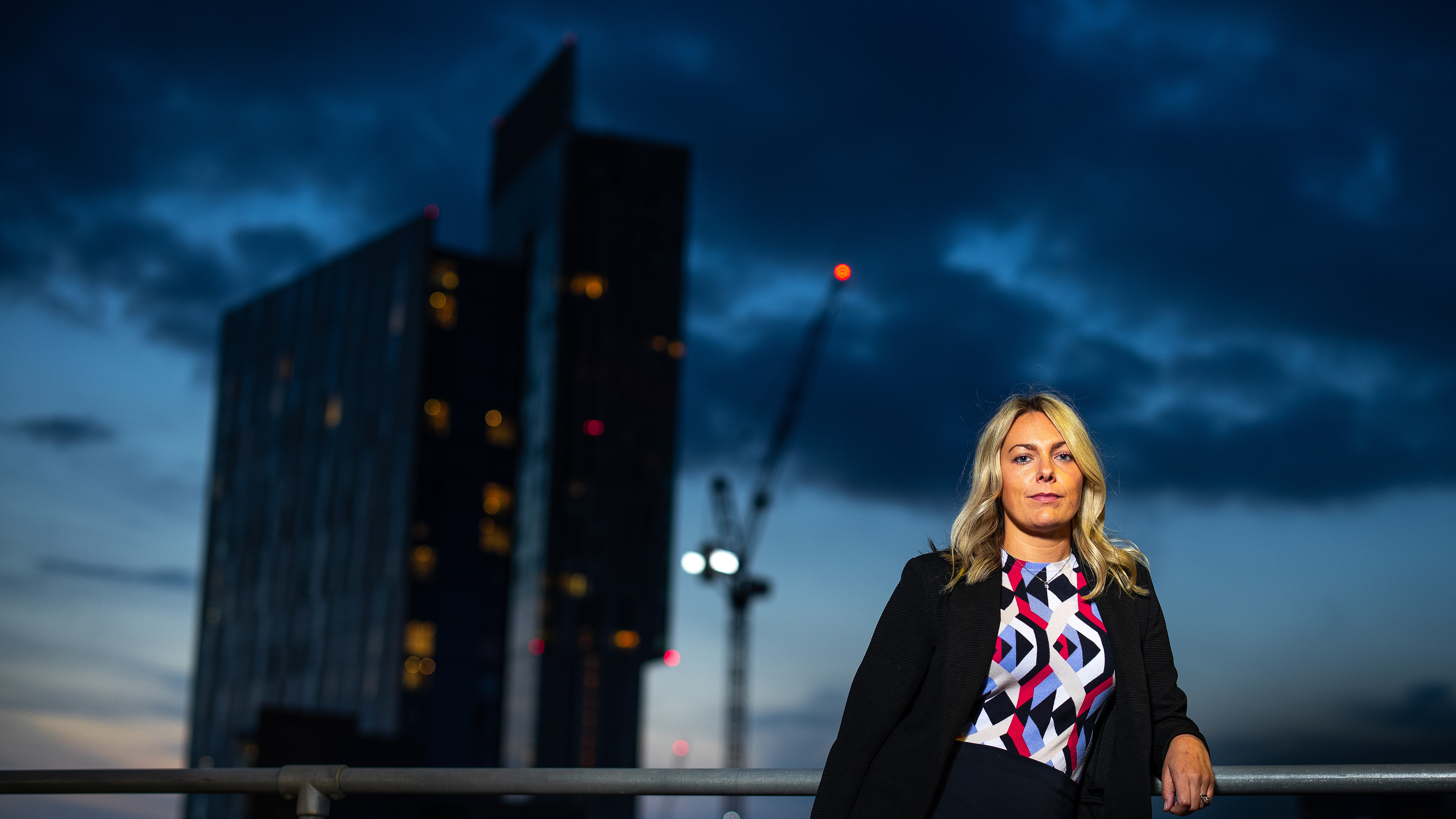 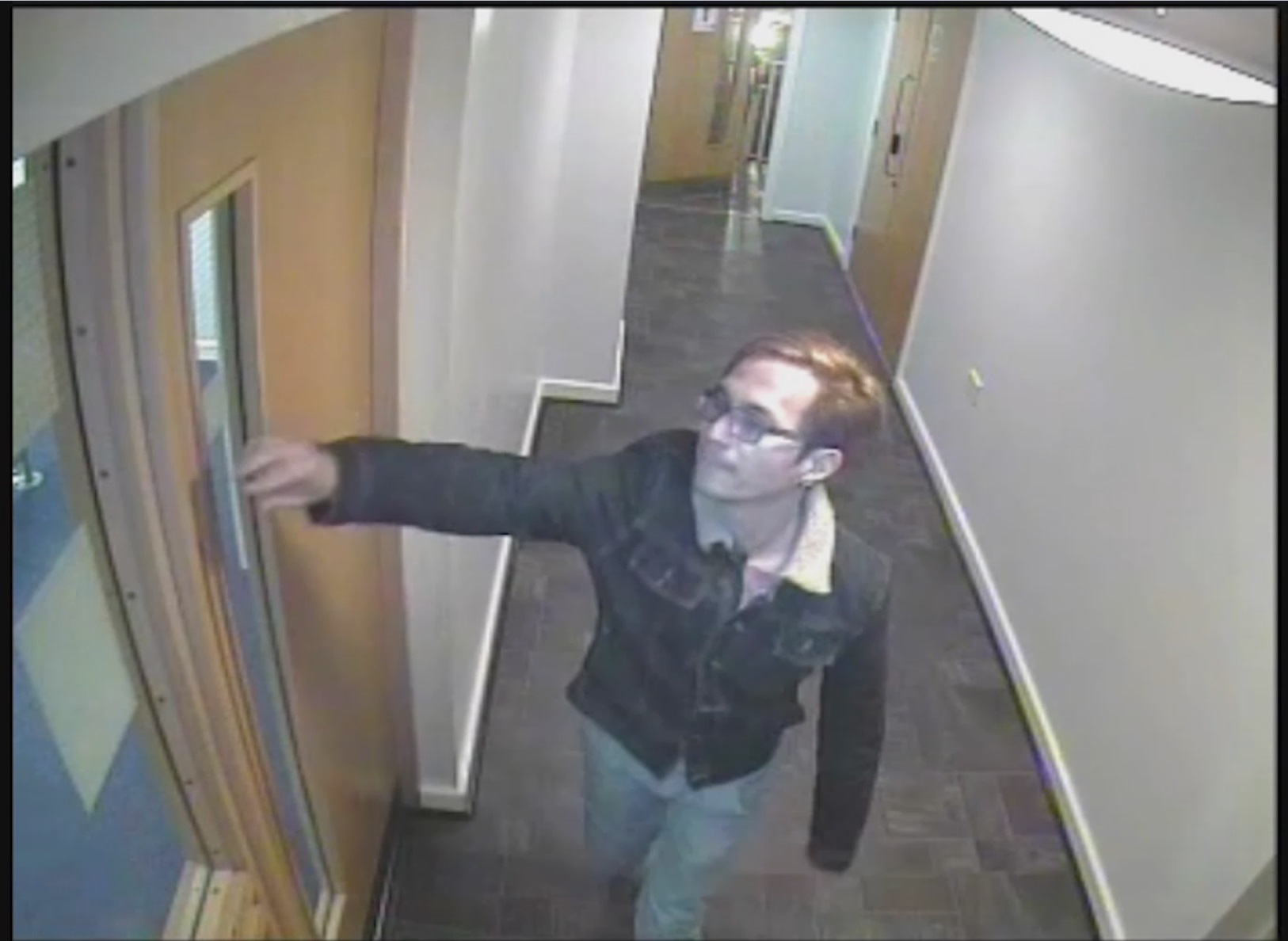 Tags: I, of, One, only, realised, was
You may also like
Celebrities News