A MUM has revealed she cries every day after her daughter was killed when a fireplace fell on her.

Natasha Azadi, 32, still lives in her family home in Thornaby after little Jessica, four, was tragically killed by the falling marble fireplace five years ago. 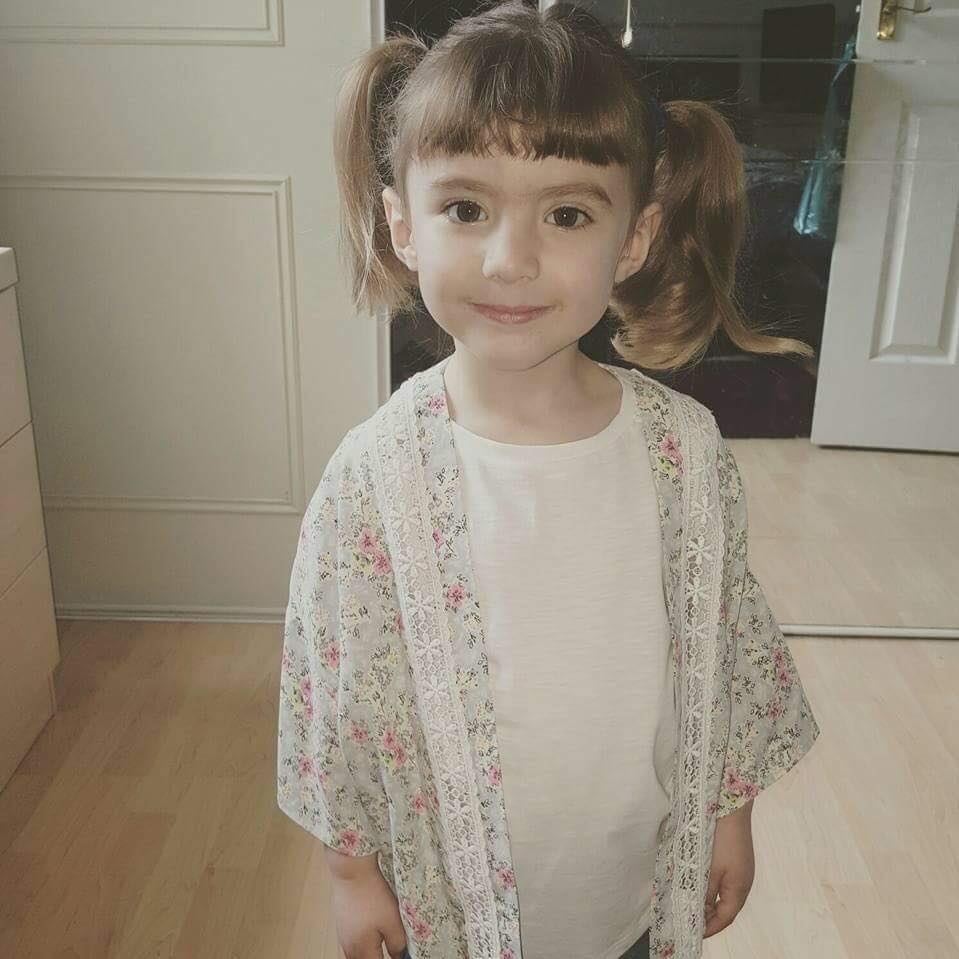 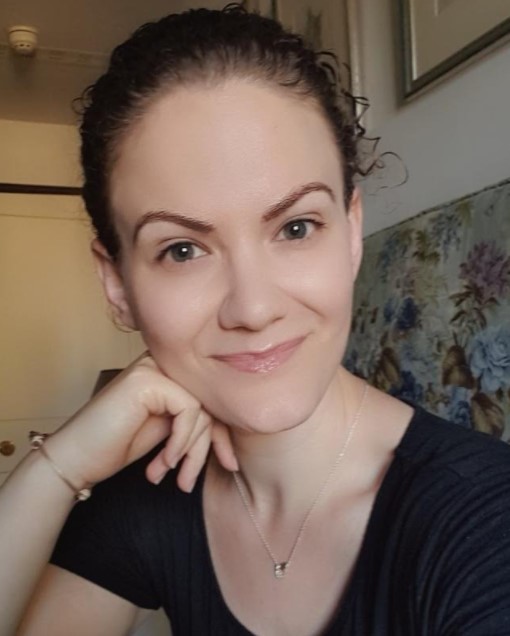 The young girl suffered fatal head injuries following the accident on September 9, 2016 – and sadly could not be saved.

Little Jessica Azadi had been helping her mum renovate their home when the mantelpiece toppled over.

An inquest four years ago heard how the fireplace, which was safely propped up against a fence in the garden, fell and struck her head.

Her mum has now revealed her ongoing pain since losing her only child Jessica.

She told Teesside Live: "Child loss is the most dreadful experience anybody can go through and for me, with Jessica being my only child at the time, I instantly thought my life's over, I had nothing left to live for.

"She was absolutely perfect. She would light up a room. She was just a happy, bubbly soul.

"Like every child she had her moments but she was just an absolute pleasure.

"People may think I have moved on but for me I still cry for Jess every single day. That will live with me for my entire life.

"I'm still in the same house I lived in with Jess and where she had her accident.

"She is in everything that I do moving forward. I'm on this path because of her passing."

Natasha, a private maternity nurse, revealed that she already had her eggs frozen and plans to try for a second child in June next year.

'NOTHING TO LIVE FOR'

The 32-year-old is also in the process of writing her own book called Grit, which will come out next year.

And she has also contributed a chapter to a book called VOICES, which was released earlier this week.

Natasha said she will also open up about her battle with chronic depression, PTSD and an eating disorder.

She said: "I have struggled emotionally with moving on with my life. Sometimes it does feel like I'm leaving Jess behind.

"Trying to balance that can be quite difficult. But the story is about her and what she brought to my life."

In the summer of 2019, Natasha found the strength to set up her own Instagram profile to help others through grief.

She said that, following her daughter's death, she found there was little support and her life was "left in limbo". 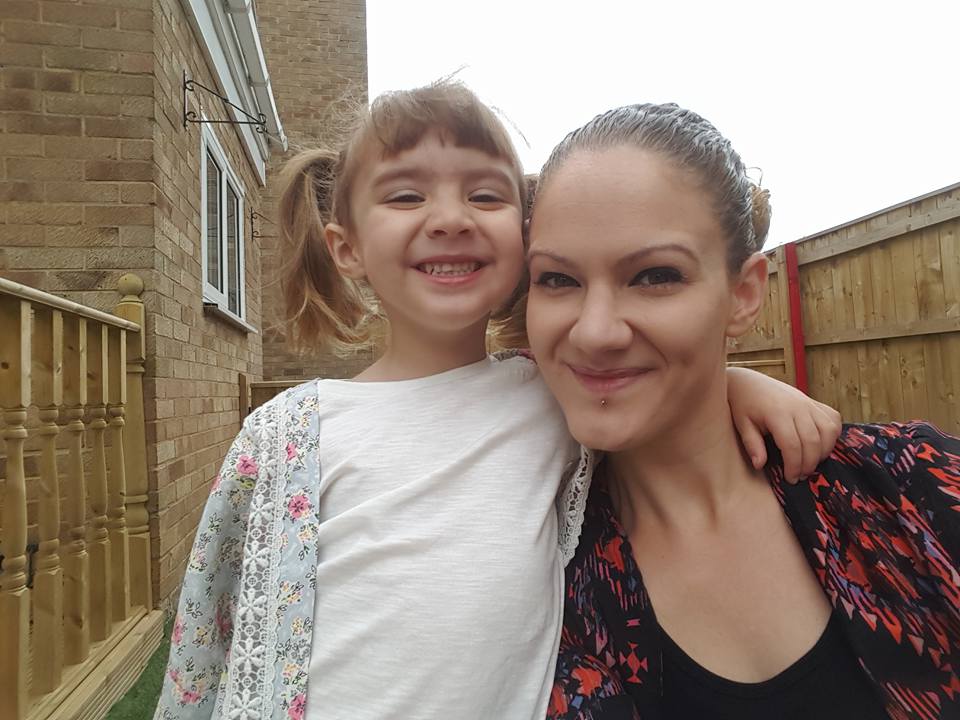 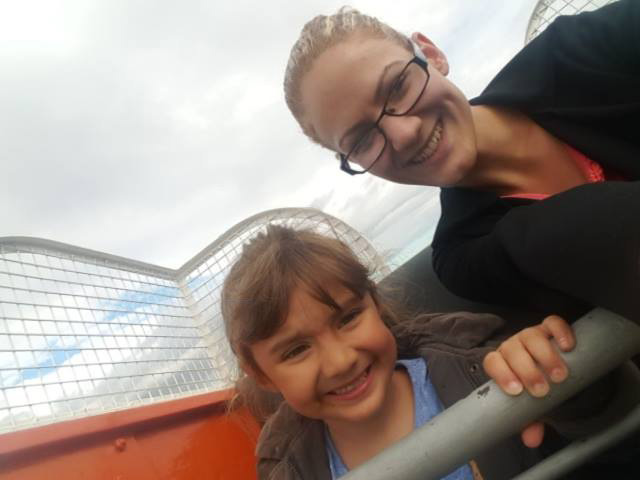 Tags: 'daught, after, cry, Everyday, I, My
You may also like
Celebrities News