A SINGLE mum has revealed how she made more than 650 bids on council houses – but never got ONE in five years.

Melissa Fitzharris, from Birmingham, was even burgled twice while waiting for her applications to go through – terrorised by horror neighbours. 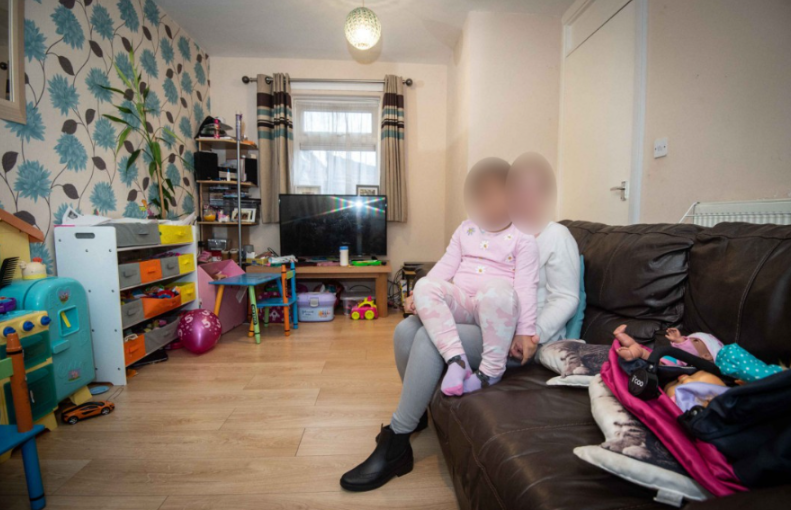 The single mum said she had been left desperate to move out from her one-bedroom ground floor flat in Kings Norton after burglars "smashed the bedroom window" and "heroin addicts outside the door" left her terrified.

But Melissa, who lives with her six-year-old daughter Maddison, was kept at priority band 3 for five years – meaning there were always people in front of her in the queue to a council house.

The mum, who works as an office manager for a manufacturing company, told BirminghamLive: “I spent five years bidding every week for a council house and never got close to getting one.

“We had a break-in, they smashed my bedroom window and got in. I disturbed them as I was coming home from work and they got away with my laptop.

"Then two weeks later, I had to chase a man out of my house after he broke in at around 3.30am. My daughter was scared. She said she wanted a guard dog to keep the bad men away.

"When I asked the council what I should do they said I might as well rent privately.

"For my state of mind and my daughter’s safety, I decided to do it, I just couldn’t cope any more.”

After the two burglaries within weeks, she started renting from a private landlord – but at more than double the rent.

Having been in her council flat for 20 years and always paying her £300 a week rent on time, Melissa was shocked to find out she now needs to pay £750 a week.

She said that while she felt better, the family was struggling financially as she was paying out double the amount of rent.

An investigation by the Local Government and Social Care Ombudsman has revealed that there are 500 council house applications to Birmingham City Council each week.

It comes after the Local Government Association warned that council housing waiting lists could double in the UK by next year.

Melissa also called for an investigation, saying she had been a good tenant who had kept her house clean for 20 years, paying rent on time.

Despite the financial pressure, Melissa said she's glad that she moved from her council flat and thinks it's a better place for her daughter to grow up.

A Birmingham City Council spokesman said: “For anyone in housing need the council provides help and support to source alternative accommodation, if applicants consider that it is taking too long to obtain social housing.

"To help with renting in the Private Rented Sector we have introduced a new scheme with Help2Rent, an organisation that makes social housing simple for tenants and landlords and provides incentives to landlords who offer 12-month fixed tenancies to those on the Council’s homeless and housing registers. More information about Help2Rent is on our website.” 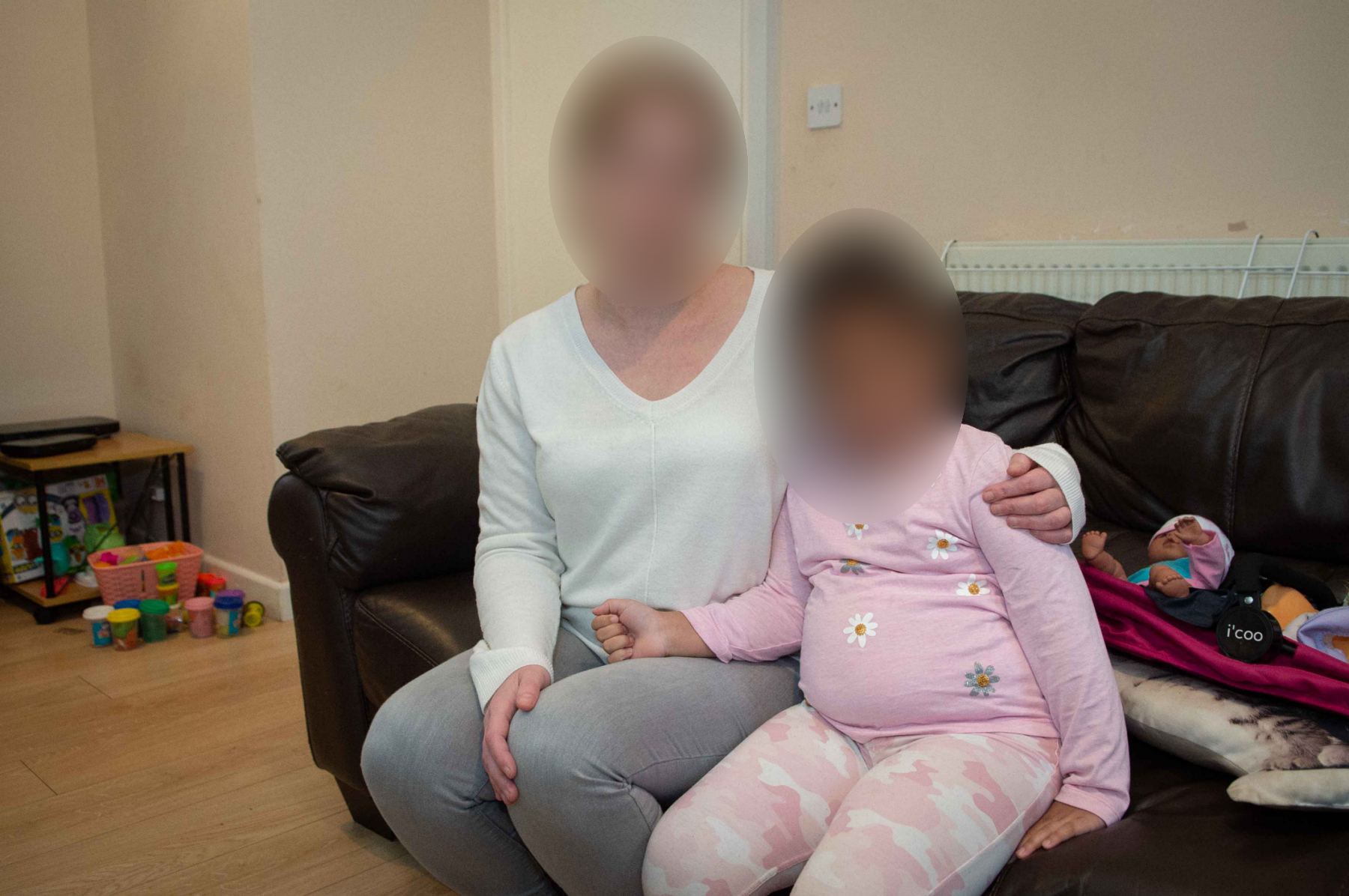