A HUSBAND reportedly decapitated his wife and hid her head in the cellar before leaving her mutilated body under a bridge.

Michael Dale Parks, 44, has been charged with murder after his wife, Hope Parks, was found earlier this month, according to the IndyStar. 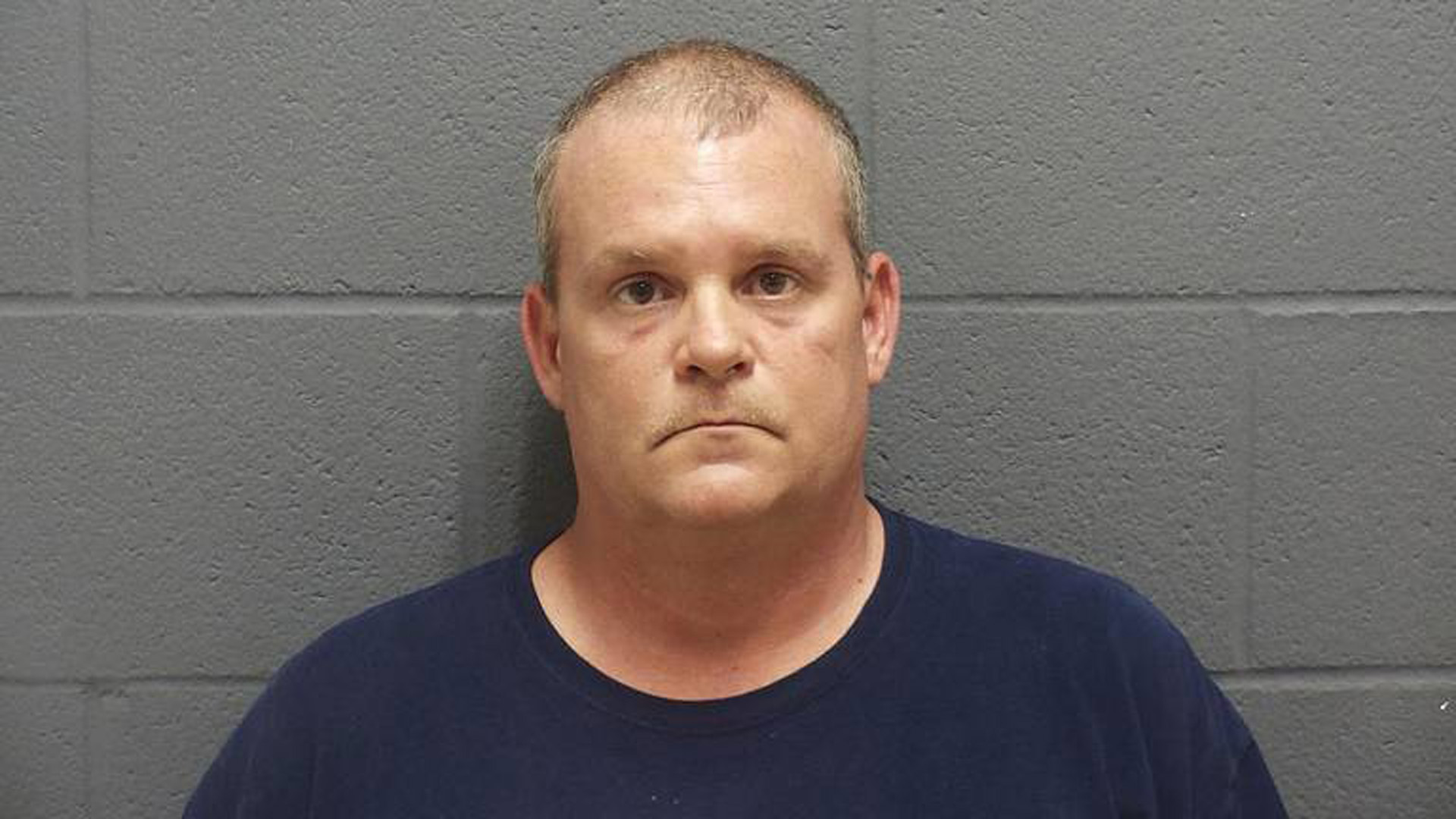 On August 18, Parks called the cops and claimed that he couldn't find his wife after the pair had an argument.

He added that his wife left with an unknown person and claimed he called her several times before contacting authorities.

Police then searched Parks' Crawfordsville, Indiana, home and found Hope's head in the cellar as well as a .22 caliber rifle and a spent cartridge.

They also found dried blood on the deck, driveway, a bloody shoeprint in the garage door, and blood droppings in the backyard.

Cops also found what they believe to be Hope's phone in a safe in a bedroom and a stained blue tarp, which they think his wife's body was transported in.

A headless body was found under Sugar Creek Bridge earlier that day and was later identified as Hope.

An autopsy report said that Hope had been shot in the back of the head and had blunt force trauma to her chest, WXIN reported.

Parks is currently behind bars and is being held without bail.

Tags: 'DECAPITATES, His, Husband
You may also like
Celebrities News