AN HR adviser was SACKED for whingeing about only getting three chicken nuggets for lunch.

Dissatisfied Steven Smith "stormed off" after he was handed a £1.99 portion in the office canteen, an employment tribunal heard. 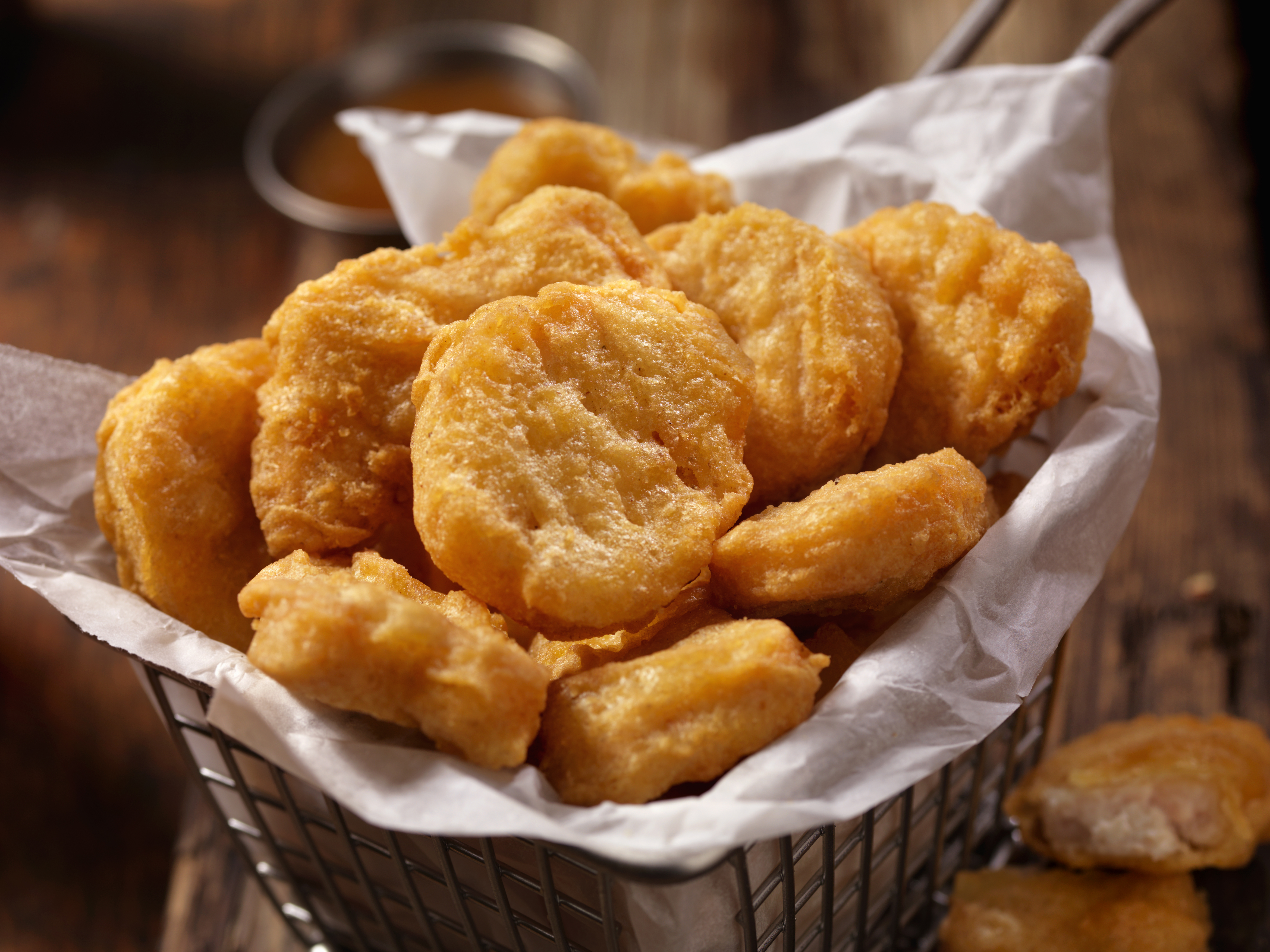 The tribunal concluded he was unfairly dismissed by his employer Teleperformance Limited as the matter was not investigated properly by bosses and will now be awarded £5,181.60.

In September 2019 during a 12 hour shift, Mr Smith headed to the canteen and asked for chicken nuggets, chips, beans and cheese.

As he saw only three pieces of meat put in a box for him, Mr Smith said "is that it?" and asked why his colleagues were given four or five, the canteen worker told the panel.

When he queried why others were getting four or five nuggets, he said he felt "antagonised" when he was told he could get three more for an extra 99p.

The dismayed 30-year-old "advised" the dinner lady he was not a "kid" before telling her she could keep it and saying "if I wanted a happy meal I would go to McDonald's".

He then "forcefully pushed the box back" and "stormed off", the tribunal heard.

The woman said the incident left her stomach "churning" and "almost afraid to come into work".

She complained about his behaviour and Mr Smith was later sacked for gross misconduct after the company found he "acted violently".

But the judge said: "The sarcastic remark about a happy meal is not by itself abusive nor rude.

After the incident Mr Smith was brought in for a disciplinary meeting to discuss the allegation that he had "assaulted" a canteen assistant.

In the meeting, Mr Smith said: “I just wanted to get food and get out to go back to my job.

If I wanted a Happy Meal, I would go to McDonald's

The canteen worker said: "I knew he was angry by his attitude and by his tone and language changed. He was not shouting but he was louder than he had previously been.

"I could tell by his face also. My stomach was churning at this.”

She then reported the incident as the kitchen staff found his behaviour "unreasonable".

Mr Smith also explained he was on medication and had been working overtime for almost 12 hours.

The appeal hearing concluded that a "full and thorough" investigation had taken place and Mr Smith brought a claim for unfair dismissal and wrongful dismissal/notice pay to an employment tribunal.

But the tribunal – held remotely – concluded the company's investigation "fell out with the range of responses open to a reasonable employer".

It noted he had a medical condition which causes his face to go red.

Tags: 30, adviser, HR, sacked, was, who
You may also like
Celebrities News