THE Tahajjud prayer is an Islamic night prayer that is offered in order to attain mental strength and peace. It is also known to avert acts of sin.

The Tahajjud prayer falls in the fourth category of prayer, Nafl – suggesting that it is optional and missing it isn’t considered as a sin. 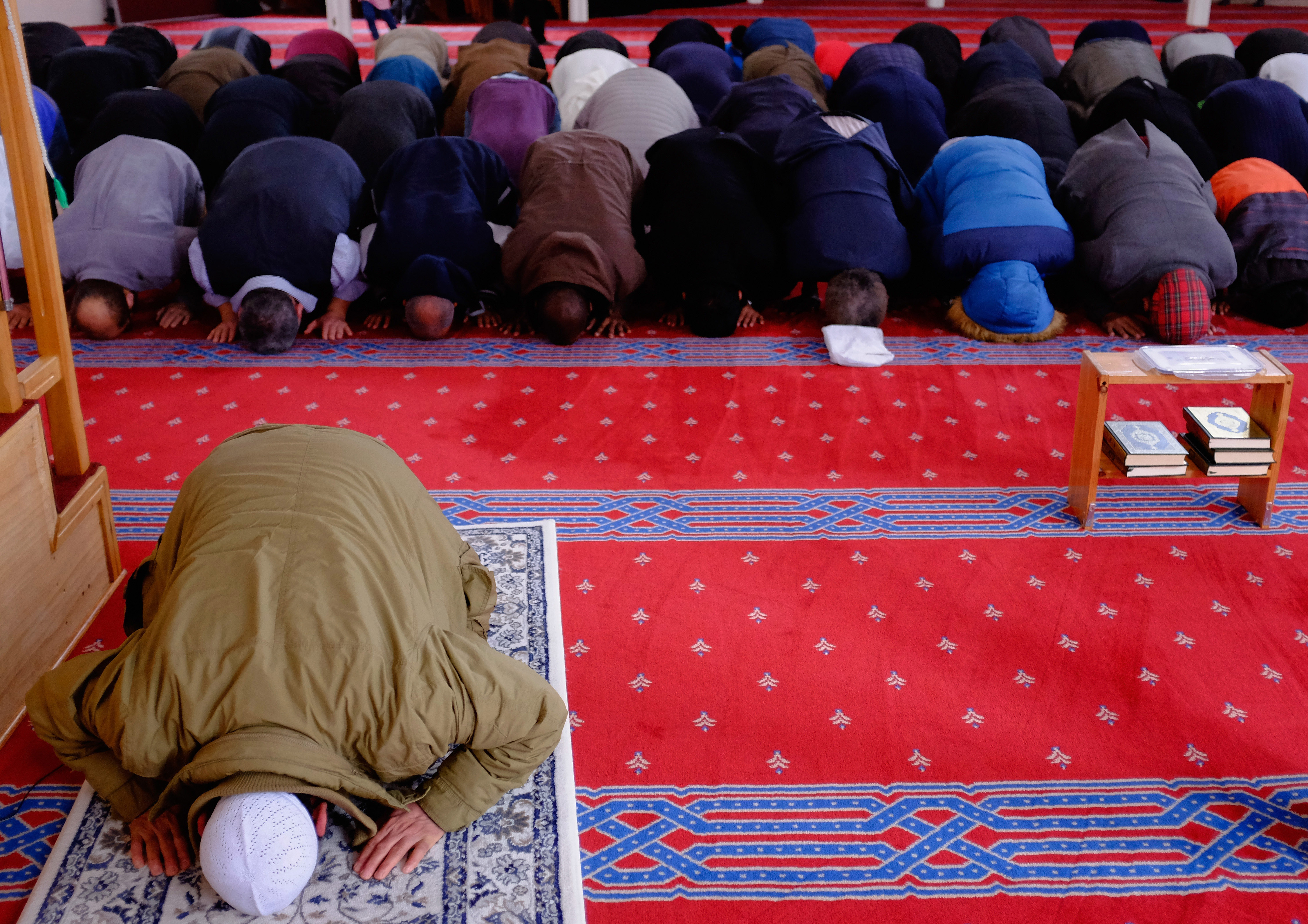 How to perform the Tahajjud prayer?

Known as the night prayer, the Tahajjud is associated with a great significance and number of blessings.

Those who perform it regularly are sure to earn the blessings of Allah.

After praying the Isha prayer and before going to sleep, it it best make arrangements to wake up during the night – whether it's setting an alarm or having a family member wake you up.

Thoroughly clean your face, hands and arms (up to your elbows), head and feet (up to ankles).

Find a peaceful and clean place to perform the Tahajjud prayer.

When sitting down for the prayer, devote completely to Allah and His glory. All worries from the mind and heart should be eliminated.

To begin Tahajjud, you must perform two rakats of Salah.

You must stand and recite the verses from the Quran.

If you decide to repeat rakats, you may but be aware rakats should be performed in pairs.

Following this, praying continues by bowing to Allah while both hands are placed on the knees.

Next, face the ground with palms, nose and forehead touching the floor in complete devotion to the Almighty.

In this position, the elbows are slightly raised and feet folded. Then stand up and recite “Allahu Akbar”.

After the rakats, you can add your own set of dua for the Tahajjud prayer.

The dua should be sincere and completely devoted to Allah.

While performing the prayer, one should acknowledge their misconducts and offences, and ask the Almighty for mercy.

Make a sincere promise to not repeat the mistakes and strive to become a better human being.

What time is the Tahajjud prayer?

This prayer is preferably performed during the last third of the night.

It is to be performed after the Isha prayer – which is the compulsory night time prayer – and before Fajr, the mandatory morning prayer.

Tahajjud means to give up sleep, hence the timing of prayer.

According to Islam, Allah comes down to the lowest heaven during this part of the night to see who is dedicatedly worshipping and leaving their sleep in the middle of the night.

What are the other prayers performed by Muslims?

Prayer – or Salat – is one of the Five Pillars of Islam and is segregated into four main types:

This is the most important prayer in Islam – it is compulsory, and missing it is considered to be a major sin.

It is compulsory, and missing Wajib Salat is regarded as a grave sin too.

Muakkadah is to be practised regularly, and missing the same is regarded as a sin.

However, missingGhair Muakkadah, which is said to be practised intermittently by Prophet Muhammad (PBUH), is not considered punishable.

Nafl is not compulsory and is usually performed for an extra virtue.

Missing this prayer is not considered to be a sin.