TWO house members nearly came to blows as rival lawmakers charged each other when tempers boiled over during the certification hearing.

Rep Andy Harris, R-Md and Rep. Colin Allred, D-Texas reportedly squared up to each other over another lawmakers comments. 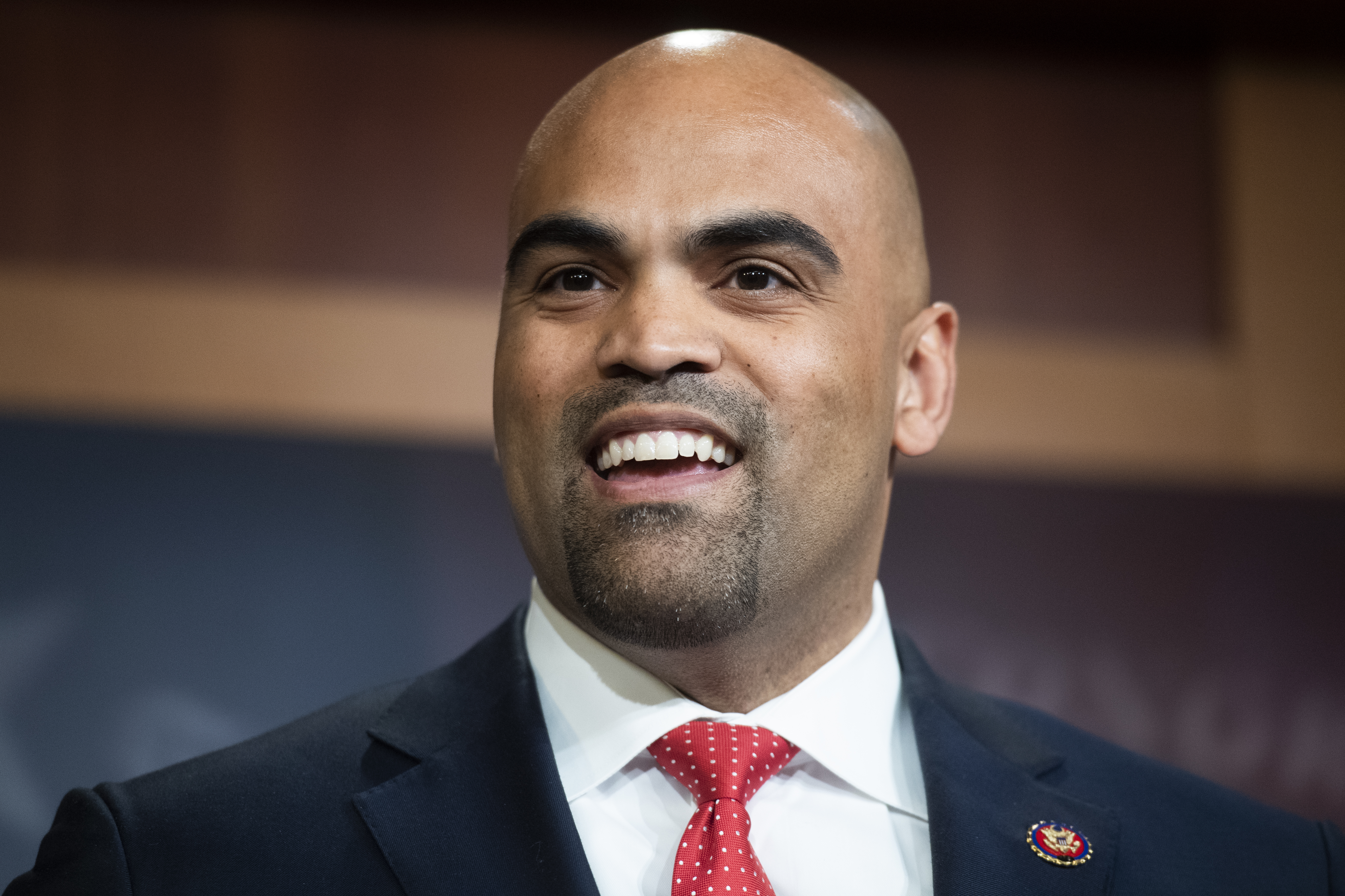 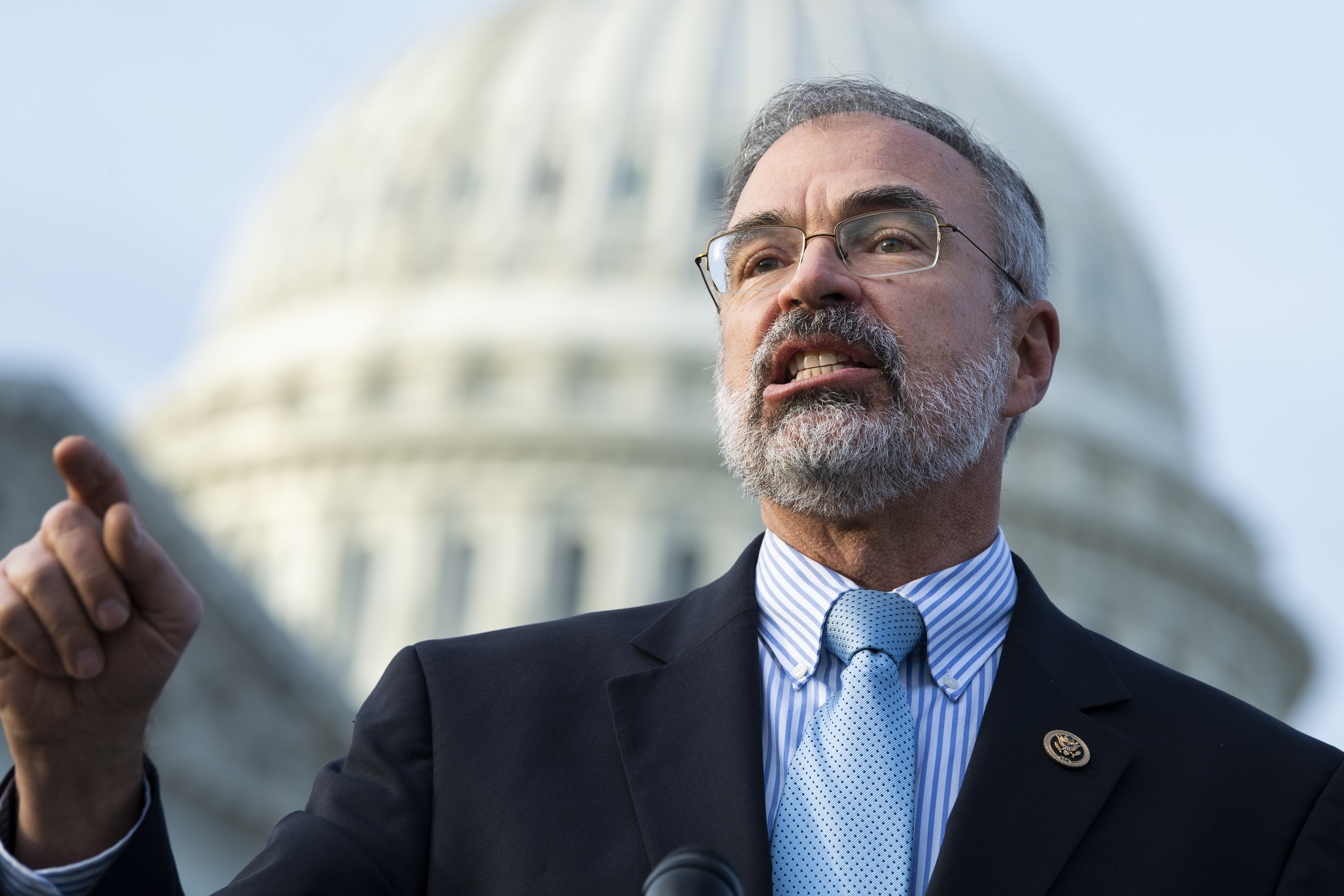 Joe Biden was confirmed as president elect after lawmakers threw out Republican challenges to the results in several states.

It followed a day of violence that saw a mob of Donald Trump supporters storm Congress.

When the hearing resumed and continued late into the night, emotions from earlier in the day appeared to spill over.

It began when GOP's Morgan Griffith objected after Democrat Conor Lamb said angry mob was "inspired by lies, the same lies you are hearing in this room tonight".

As Lamb spoke a commotion could heard behind him on C-SPAN video while Speaker Nancy Pelosi called for order.

Pelosi was asked by a Republican to have Lamb's words be taken down for accusing House Republicans of lying, The Hill reports. 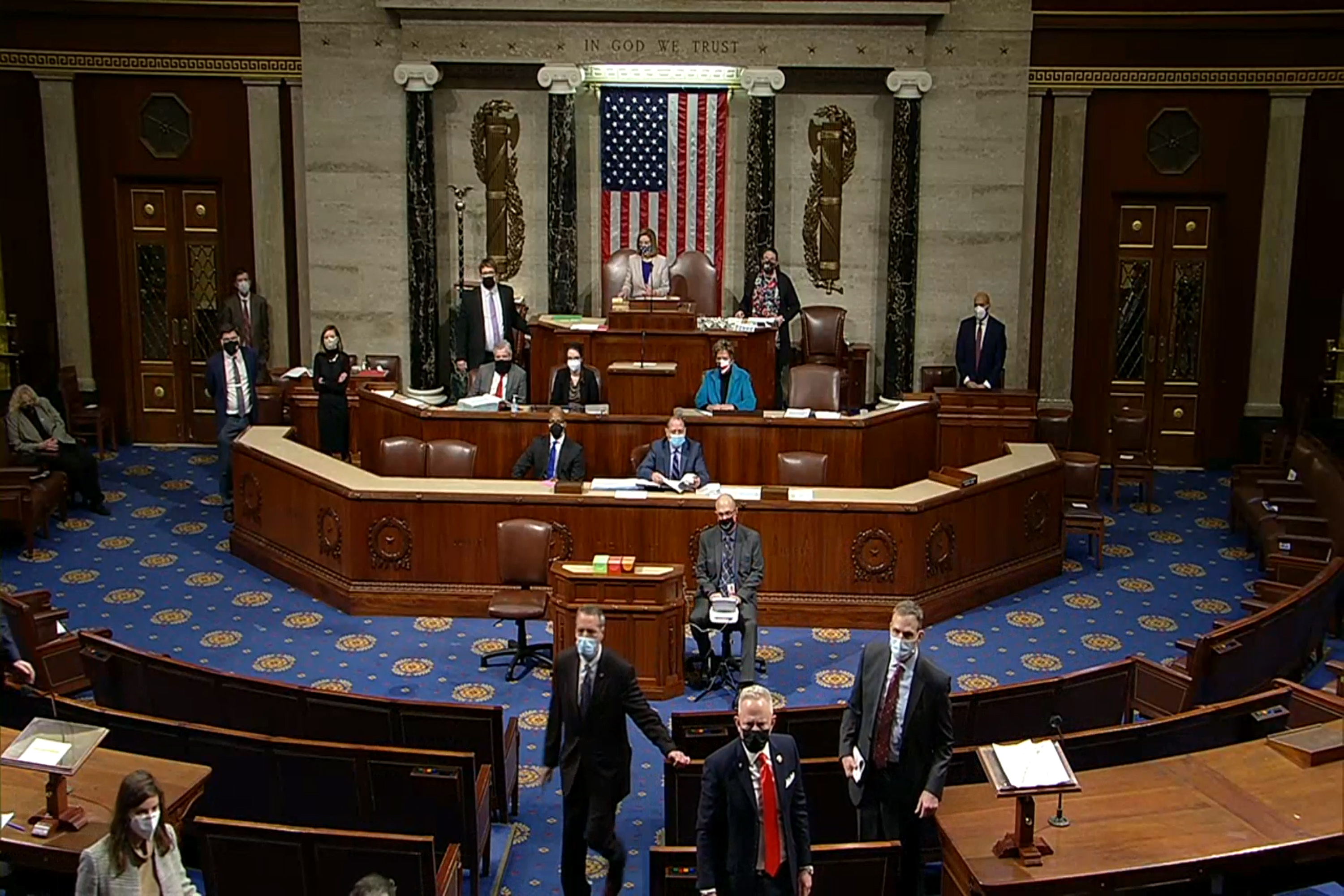 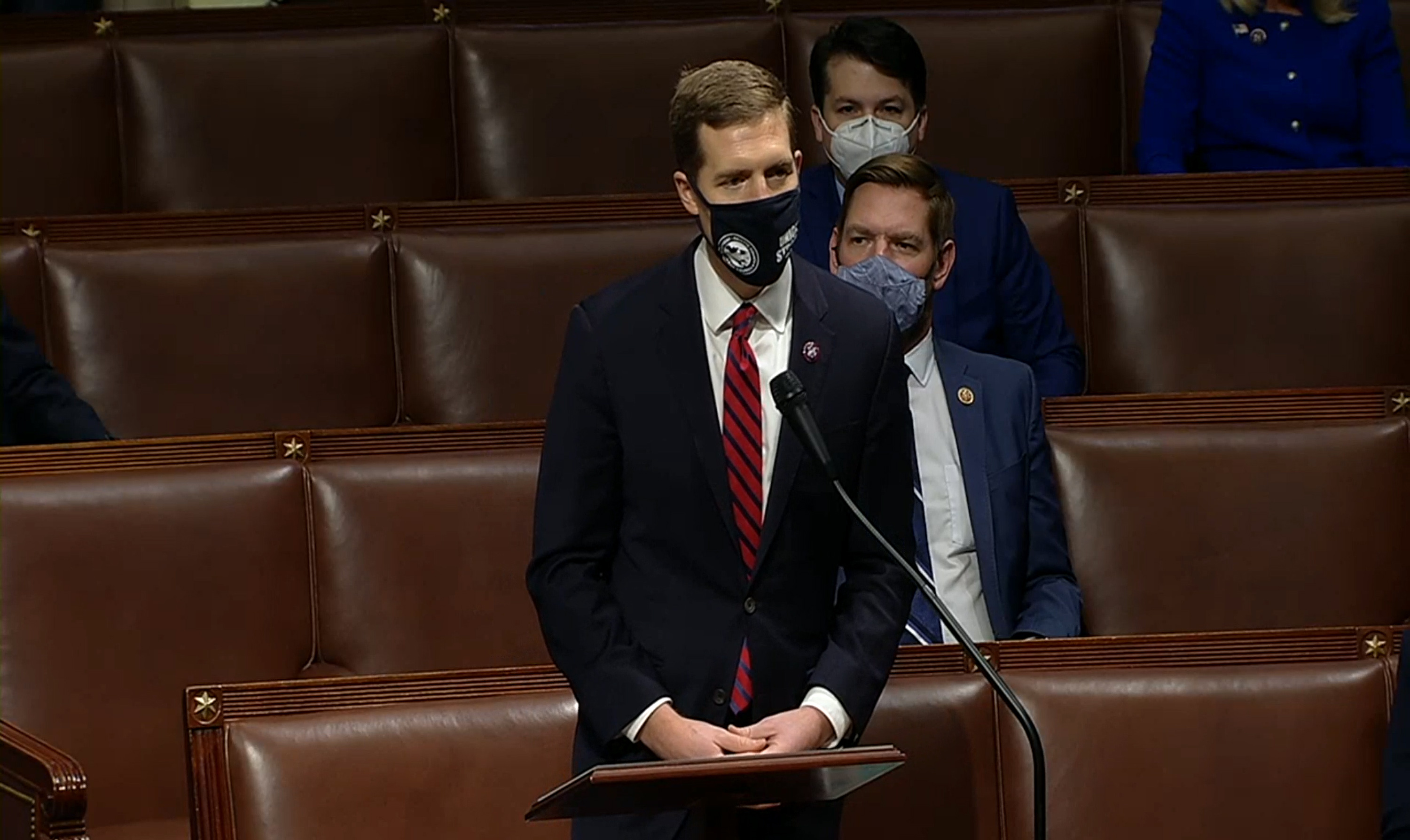 Harris stood up and yelled "take the words down” prompting a member on Democratic side to tell him to "sit down".

Harris and Allred then yelled at each other to “sit down” “no, you sit down!” from across the floor.

Rep. Al Lawson (D-Fla.) stood up and began walking toward Harris, who in turn stepped into the chamber's center aisle toward the oncoming Lawson.

Allred – a former pro-footballer – was seated on the aisle and entering the fray said to anesthesiologist Harris: "Are you serious?"

He then stepped into the aisle, as Democratic lawmakers and aides rushed to the scene to separate the pair as they approached one another.

The potential brawl would have pitted Harris, a 63-year-old U.S. Navy veteran who served in Operation Desert Storm, against Allred, a 37-year-old former NFL linebacker.

Harris was born in New York City and has represented Maryland’s 1st Congressional District since January 2011.

Dallas native Allred, a native of Dallas, has represented the 32nd Congressional District in Texas since January 2019 and was re-elected to a second term in November.