THIS is the horrific moment an innocent bystander was shot dead while trying to break up a fight in a parking lot.

Jonathon "Johnny" Polanco, 30, was gunned down outside a 7-Eleven in Portland, Oregon on Friday night and later died from his injuries in hospital, cops said. 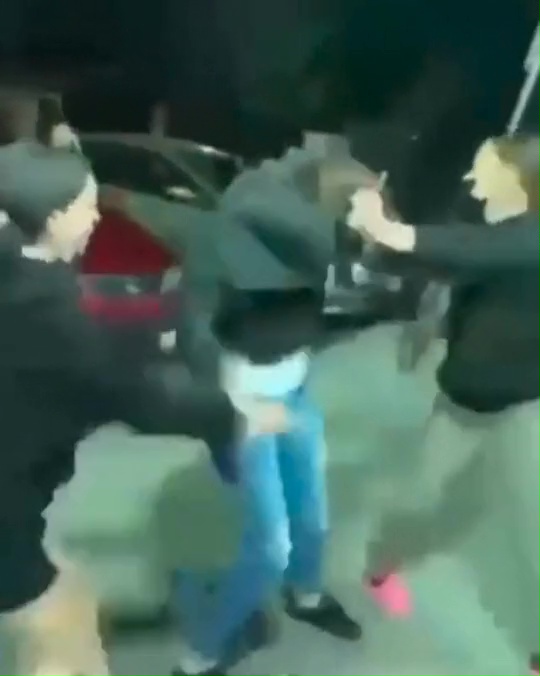 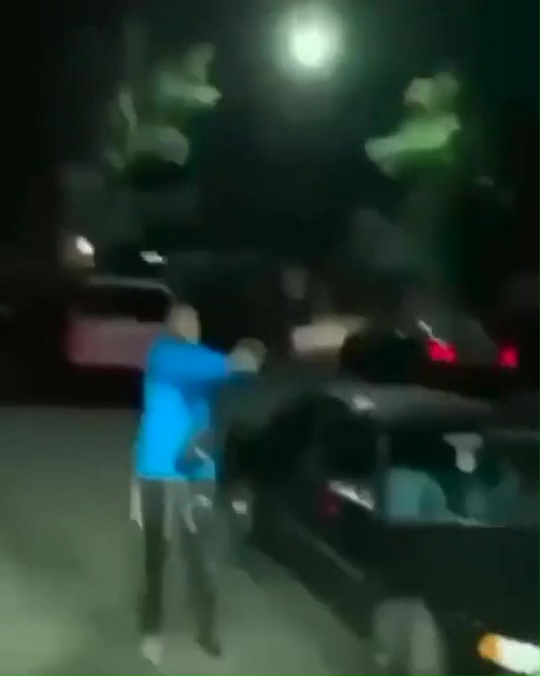 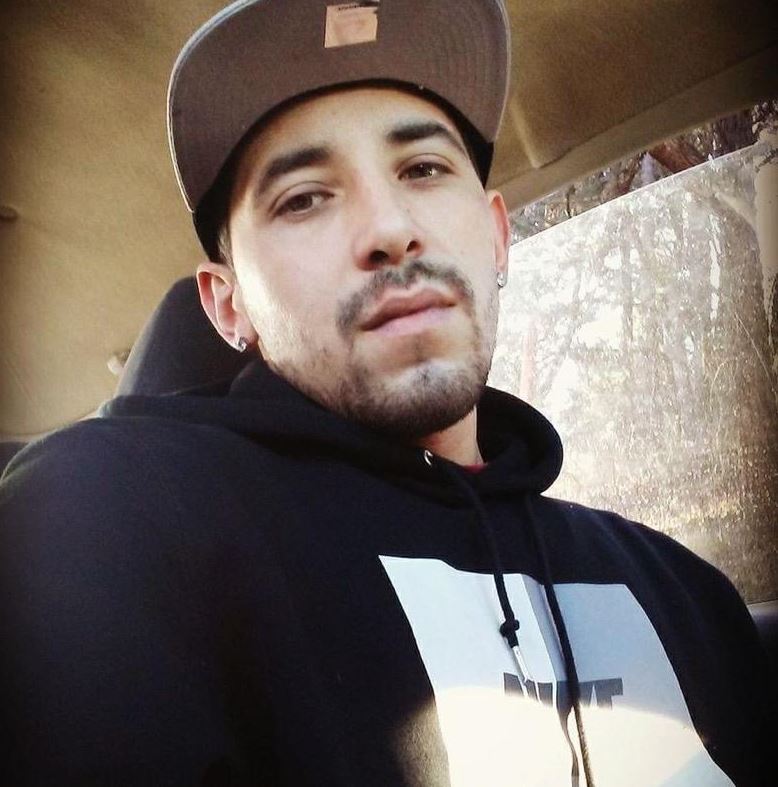 A shocking video taken at the scene shows three people fighting on the sidewalk while bystanders are heard shouting for the attack to stop.

The footage then shows another person dressed in blue standing in the parking lot who opens fire on the group, appearing to strike someone in the head.

Cops in Portland said Polanco's death is being treated as a homicide.

"The Oregon State Medical Examiner’s Office conducted an autopsy and determined Polanco died from a gunshot wound and ruled his death a homicide," Portland Police Bureau said in a statement.

A memorial with candles and flowers has been set up in honor of Polanco in the parking lot where he was killed.

Detectives have not released any information about whether they have identified any suspects in the fatal shooting.

Cops now want to speak to the person who recorded the video circulating on social media of the incident in Lents neighborhood.

And they also want to speak to the people identified in the footage.

Polanco's death was the 60th homicide in Portland this year, Oregon Live reports.

Another man was shot and killed early on Sunday morning, marking the 61st homicide in the city in 2021.

A man was also arrested after witnesses said he opened fire in downtown Portland on Sunday afternoon, KATU reports.

Video shows a man standing behind a garbage can, pulling the trigger of what appears to be a handgun several times.

After several shots ring out, the man runs around the corner and he was arrested a short time later, cops said.

Police said no injuries were reported. 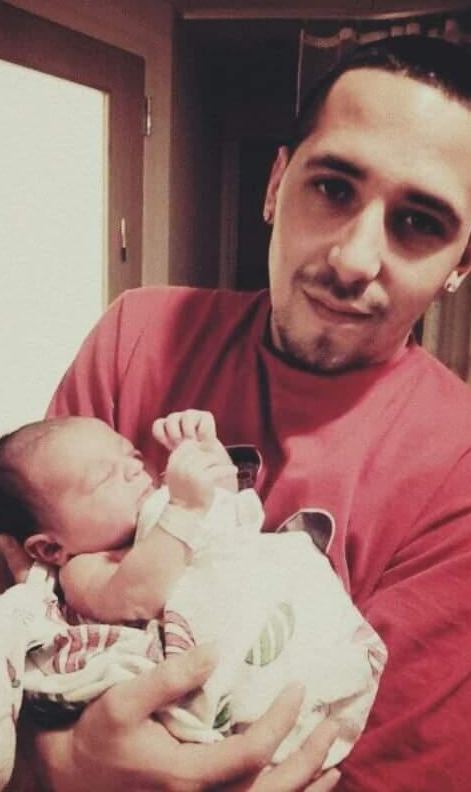