MISSING flight MH370 set off "radio tripwires" which could finally reveal its true location, a top expert has revealed.

The claims come seven years after the Malaysian Airlines Boeing 777 suddenly vanished with 239 on board, sparking the world's greatest aviation mystery. 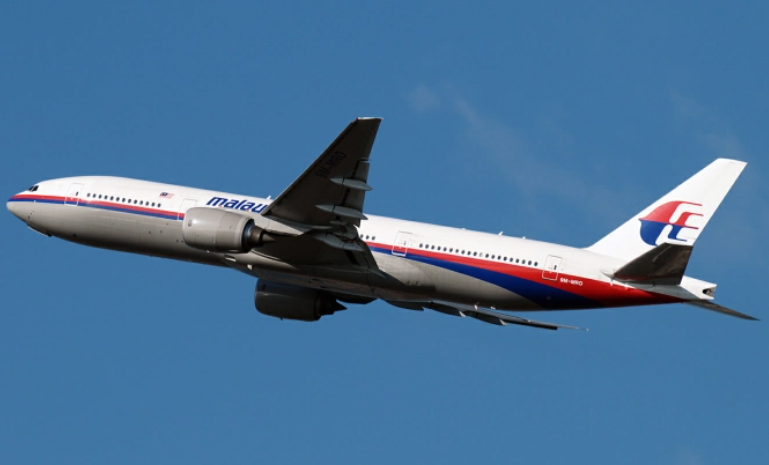 Richard Godfrey – of the respected Independent Group probing the disappearance – has now called for the use of Weak Signal Propagation (WSPR) data to map the doomed passenger plane's final movements.

WSPR is a grid of radio signals which covers the globe allowing planes to be tracked as they they set off invisible “digital tripwires” which reveal their position.

“WSPR is like a bunch of tripwires or laser beams, but they work in every direction over the horizon to the other side of the globe,” Godfrey reveals in a new report.

“JORN or any Over-The-Horizon-Radar is similar to WSPR," he adds. "It also uses HF radio waves that bounce off the ionosphere and is effectively a very sophisticated tripwire detection system.” 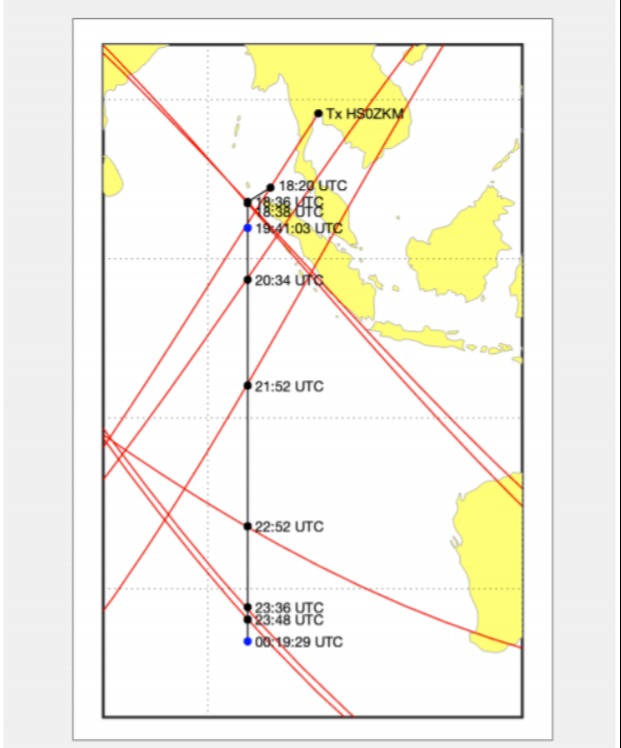 In busy airspace, these tripwires are crossed so frequently it can be extremely difficult to track individual aircraft.

But he says if the French Air Transport Gendarmerie – the only official body still probing the mystery – were to combine WSPR data with pings from the cockpit's satellite phone then MH370 could finally be tracked down.

"Both systems were designed for another purpose other than the detection, identification and localisation of aircraft,” writes Godfrey.

“However….together the two systems can be used to detect, identify and localise MH370 during its flight path into the Southern Indian Ocean.

“Neither system is perfect for this task, but together they can give a good result.”

Those that lost family members in the mystery have now hailed the potential "breakthrough" on the official MH370 Facebook page. 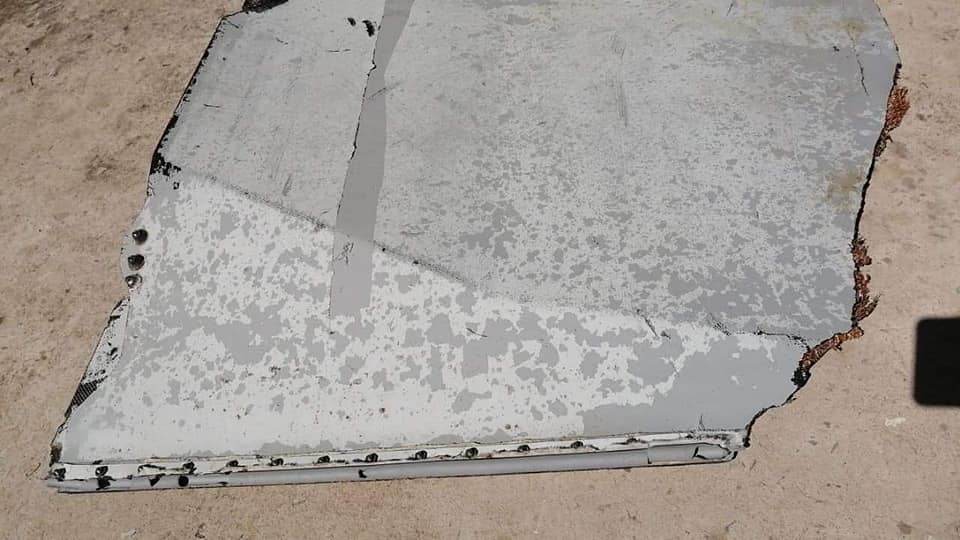 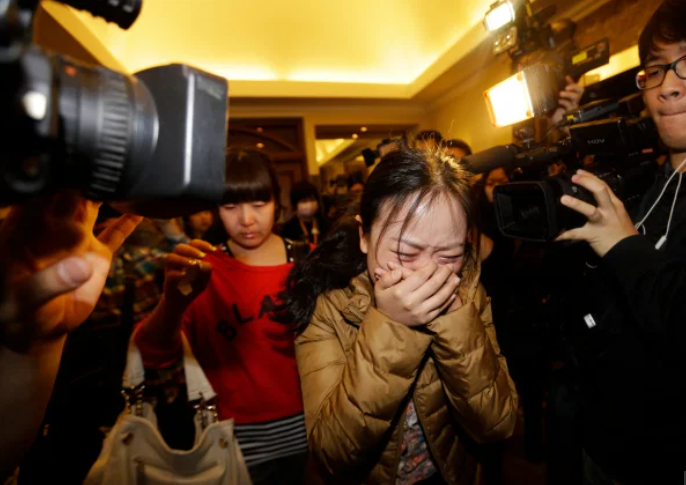 “We are hoping further research and refinement of possible flight paths using this methodology will help in further validating/narrowing the potential splash point of MH370.”

Problems appeared to start for the passenger jet at 1.20am on March 8, 2014, just 38 minutes into its nine-hour plus flight from Kuala Lumpur to Beijing, over the South China Sea.

In the official version of events the plane performed a U-turn and was tracked by radar crossing Malaysia.

Later atellite analysis was said to have identified a potential splashdown site in the Indian Ocean. 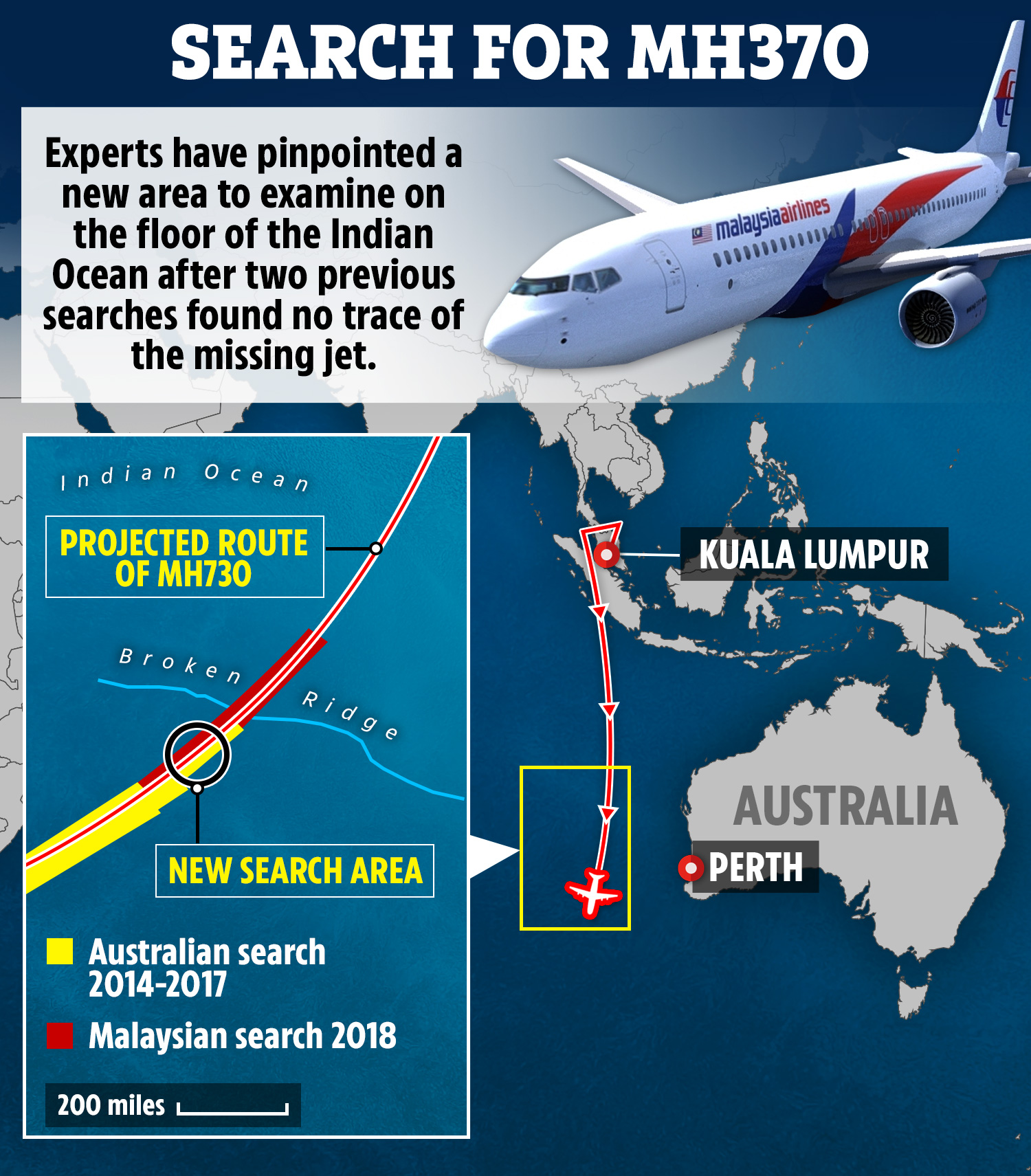 A second search sponsored by the Malaysian government also failed to find any trace.

So far 33 pieces of debris – either confirmed or deemed highly likely to be from MH370 – have been found in Mauritius, Madagascar, Tanzania and South Africa.

Another suspected piece was found in Port Elizabeth, South Africa, in February.

Last month, we reported how a panel of oceanographers and flight experts have identified a new area where they think the plane is lying.

The area is notorious for its deep ocean floor canyons and underwater mountains.

Peter Foley, who oversaw the first large-scale search, told The Times he agreed with the experts.

He said a new inquiry should examine the sea floor 70 nautical miles either side of the original target area.

Theories put forward include the pilot crashing on purpose; a drop in air pressure leaving crew unconscious; a lightning strike; and lithium batteries in the cargo hold catching fire. 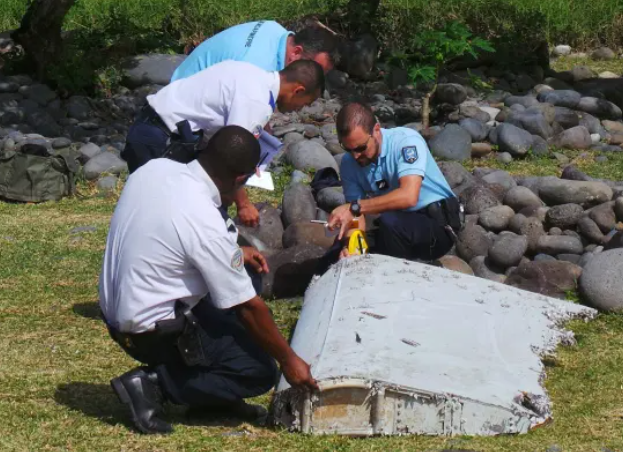 Tags: be, finally, fo, hopes, MH370, will
You may also like
Celebrities News