‘Homophobic’ Snickers advert is pulled in Spain: Commercial showing influencer transform into a very different man with a deep voice is likened to ‘an ad for conversion therapy’

Snickers has pulled a ‘homophobic’ advert in Spain which shows an influencer transforming into a very different man with a deep voice.

The commercial shows Spanish social media star Aless Gibaja flamboyantly ordering a ‘sexy orange juice’ and winking at the waiter as his embarrassed friend looks on.

The waiter hands him a Snickers ice cream bar and, after taking a bite, Gibaja transforms into a bearded man.

‘Better?’ his friend asks. ‘Better,’ he replies gruffly as a tagline appears saying: ‘You’re not you when you’re hungry.’

Snickers ads with a similar narrative have featured on British TV, with memorable examples featuring Sir Elton John and Dame Joan Collins as the ‘diva’ protagonist. 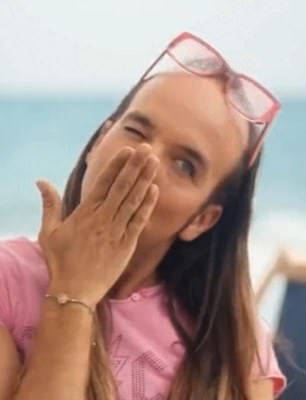 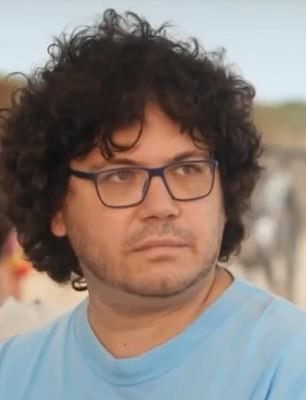 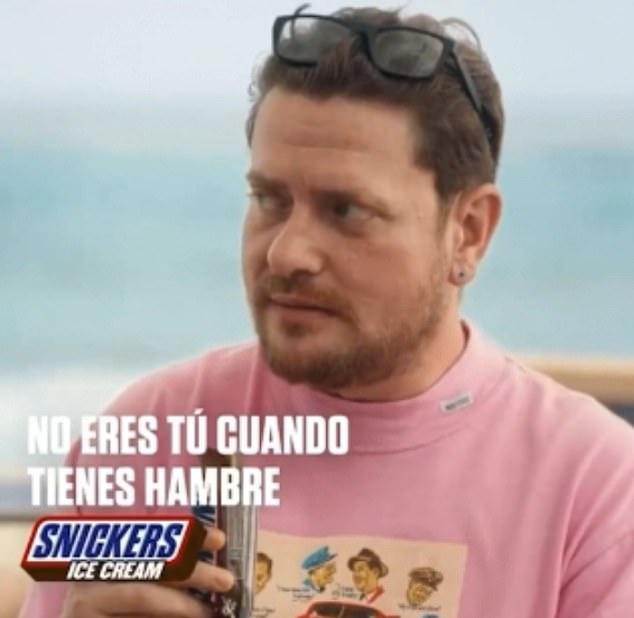 ‘Better?’ his friend asks. ‘Better,’ the protagonist gruffly replies as a tagline appears saying: ‘You’re not you when you’re hungry’ 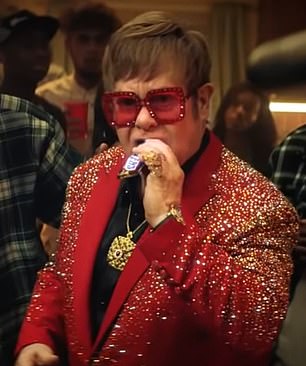 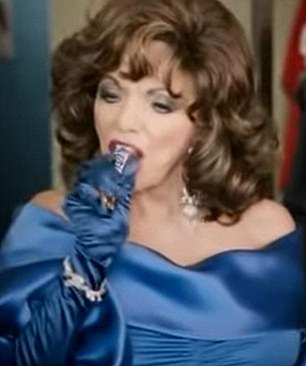 Snickers commercials along a similar theme have featured on British television, with memorable examples featuring Sir Elton John and Dame Joan Collins as the ‘diva’ protagonist

But in Spain the advert caused uproar, with one critic writing: ‘I don’t know if they are advertising ice cream or conversion therapy.’

The State Federation of Lesbians, Gays and Bisexuals was among those to come out against the advert, calling it ‘shameful and unfortunate that there are companies that continue to perpetuate stereotypes and promote homophobia.’

The minister for equality, Irene Montero, tweeted: ‘I wonder who would think it is a good idea to use homophobia as a business strategy. Our society is diverse and tolerant. Hopefully those who have the power to decide what we see and hear in advertisements and TV programmes will learn to be as well.’

Gibaja, who is a gay transvestite known for his vlogs, also came under some fire.

One person tweeted: ‘It is humiliation for money and the problem is that they are not only humiliating him and making fun of him, but that they are sending that message out and it affects everyone.’

Another said: ‘Stop blaming everyone for the Snickers ad except Aless Gibaja. People like him do whatever it takes for fame and money and I’m sure they’ll have given him a good amount – he left his principles at the door.’

Gibaja has more than 700,000 followers on Instagram but has not yet commented on the furore.

It comes just weeks after the country was shocked by the fatal beating of a young gay man in an alleged homophobic attack.

Spanish PM Pedro Sanchez called the killing of 24-year-old Samuel Luiz a ‘savage and merciless act’ as thousands took to the streets in protest. 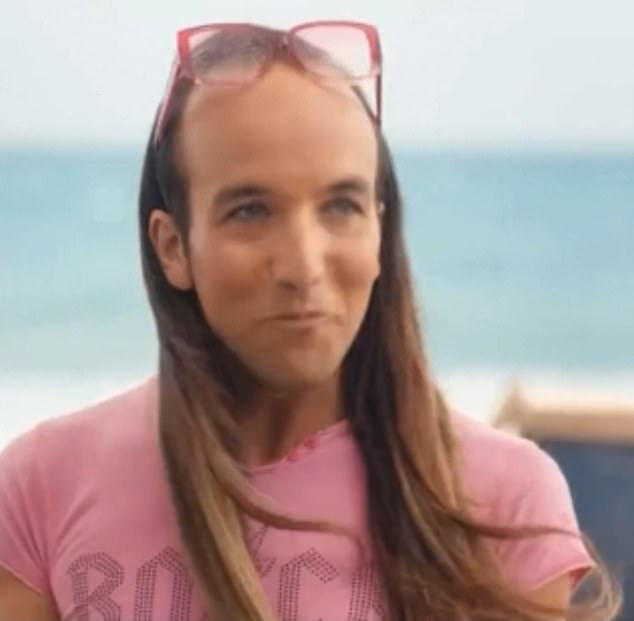 Gibaja (pictured) has more than 700,000 followers on Instagram but has not yet commented on the furore 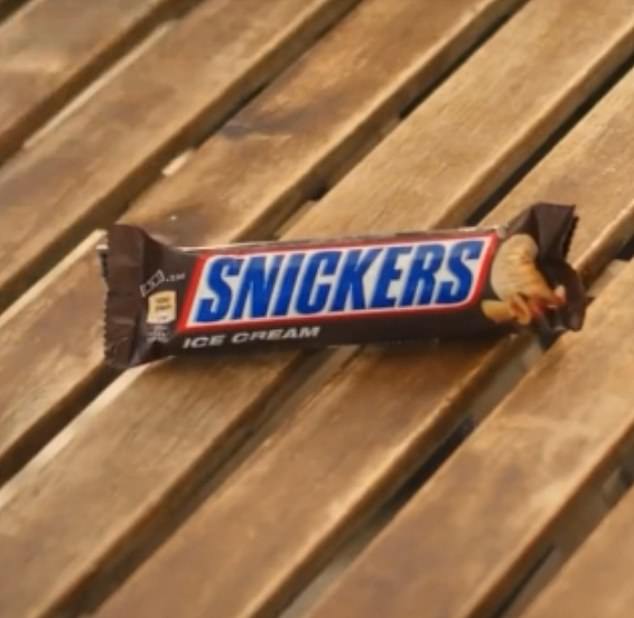 The advertisement was for a Snickers ice cream bar

Six people, including two youths, have so far been arrested in connection with the killing.

On Thursday, Snickers Spain apologised ‘for any misunderstanding’ and said the commercial would be pulled off the airwaves.

‘In this particular campaign we wanted to convey in a friendly and lighthearted way that hunger can change your character,’ it said in a statement. ‘At no time was it intended to stigmatise or offend any person or collective.’

Tags: Homophobic, Snicker
You may also like
Celebrities News