THIS is the heartbreaking final photo of a couple married for 70 years who both died of Covid just days apart.

Margaret and Derek Firth, both aged 91, died in Trafford General Hospital, Manchester, last week after battling the bug side by side. 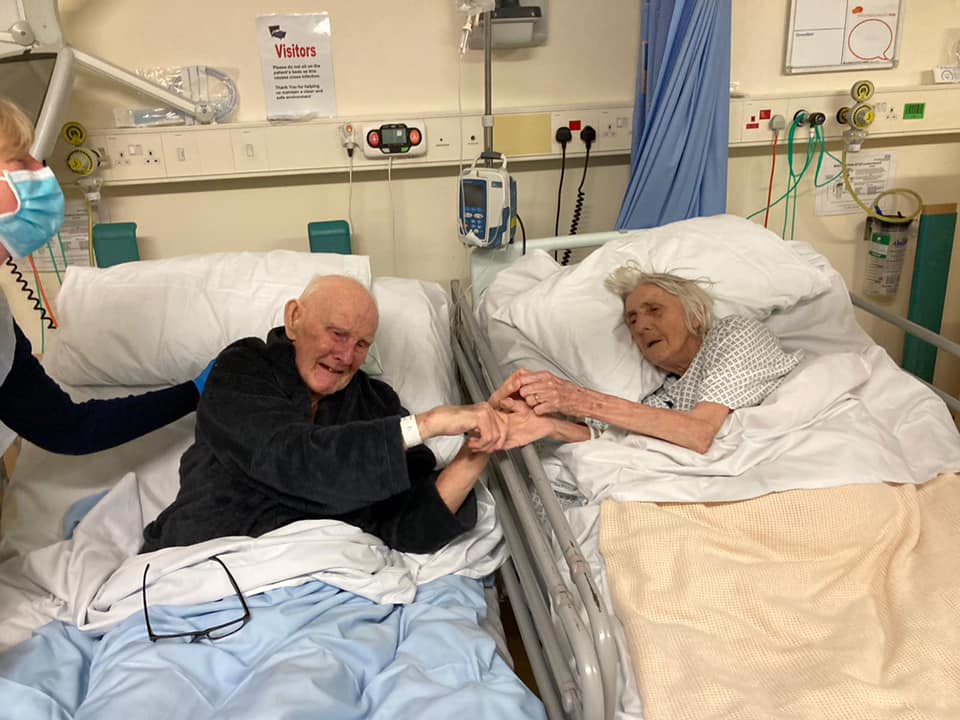 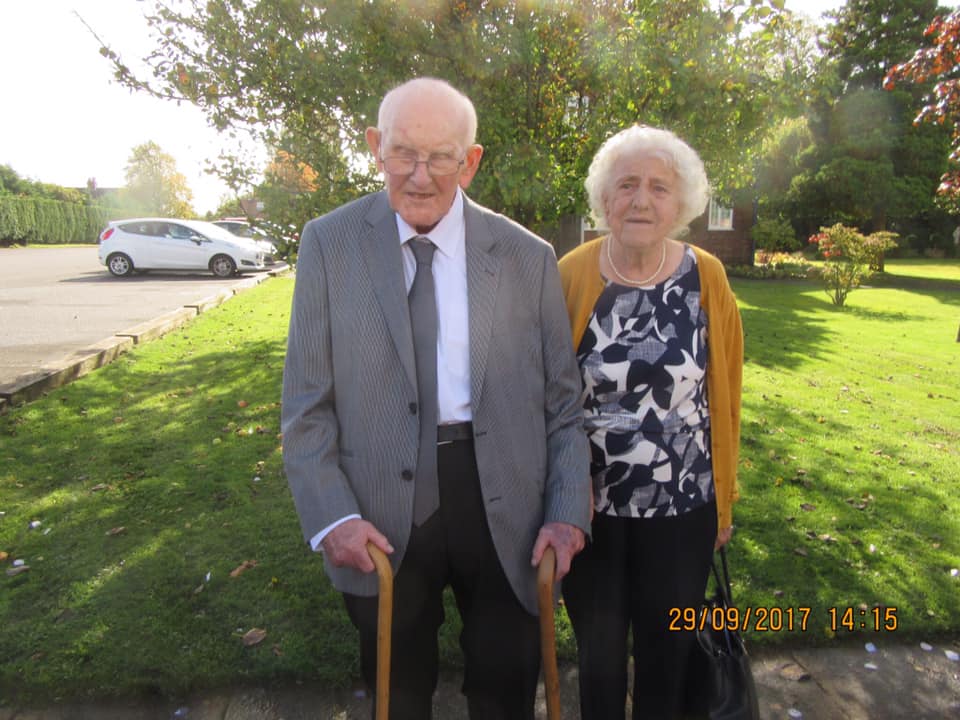 The pair were admitted to hospital suffering with different health issues, but then later caught Covid.

Margaret had been admitted to Wythenshawe Hospital but was transferred to Trafford.

Derek, who was also admitted to Wythenshawe, was moved to Trafford to be with his wife after doctors feared she didn't have long to live.

Their daughter Barbara Smith, 50, told Manchester Evening News that when Derek joined his wife she asked him “where’ve you been?”

Barbara explained: "I got a call to say we're not happy with her, we think that she may go, would somebody like to visit.

"And of course, my dad jumped at the chance to go and see her in hospital.

"I think that is probably where he has contracted it, but to be honest he probably wouldn't have had it any other way.

"There's no way he wasn't going to not go and see her."

"It was quite a sad moment, but it was really lovely that they were both there together."

Barbara has hailed the NHS for the treatment of her parents who “loved enjoying themselves and making the most of life.”

The pair who were childhood sweethearts got married in May 1950, and lived in Partington.

A date for their funeral has yet to be confirmed.

Tags: cou, final, heartbreaking, of, pic
You may also like
Celebrities News