Healthy heart could be the key to warding off dementia later in life, new research suggests

Keeping your heart healthy could help ward off dementia later in life.

Scientists say changes to lifestyle such as regular exercise and healthy eating made earlier in life may help to slow arterial stiffening and could prevent dementia in older age.

The findings, published in the journal PLOS Medicine, showed that measuring arterial stiffness in mid-life was able to predict whether someone would suffer poorer brain health in following years. 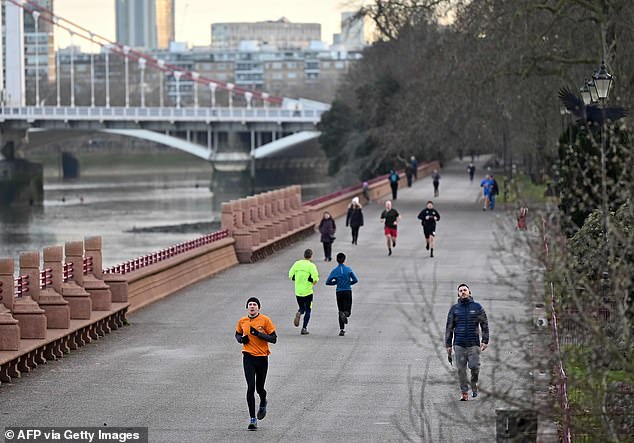 Scientists say changes to lifestyle such as regular exercise made earlier in life may help to slow arterial stiffening. Picture: Stock

The findings, from Oxford University and University College London, were based on data from a 36-year study into the health of 10,000 Britons.

By taking regular exercise, having a healthy diet, not smoking and cutting salt intake, those in their forties and fifties boost their chances of avoiding or delaying the onset of the condition decades later.

The findings were based on a 36-year study which has tracked the health of more than 10,000 Britons since 1985.

The body’s largest artery, the aorta, gets stiffer with age, and the British team found that measuring this stiffness in midlife was able to predict whether someone would suffer poorer brain health in following years.

University of Oxford and University College London investigated a subset of 542 older adults who received two measurements of aortic stiffness, first at 64 and then at 68 years old. 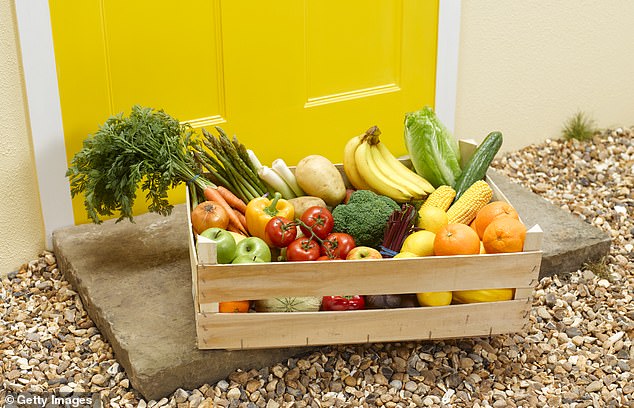 Follow up cognitive tests and brain magnetic resonance imaging [MRI] were then carried out researchers looking at the size, connections and blood supply of brain regions at age 69.

The researchers found that people who suffered a faster rate of aortic stiffening had poorer blood flow and worse connectivity ‘across several brain regions.’

‘Reduced connectivity between different brain regions is an early marker of neurodegenerative diseases such as Alzheimer’s disease,’ Suri explained.

‘Preventing these changes by reducing or slowing down the stiffening of our body’s large blood vessels may be one way to maintain brain health and memory.’

Tags: be, could, Healthy, heart, key, the
You may also like
Celebrities News