THE Delta variant has already become the dominant strain of COVID-19 in the US, but many people still don't know that the signs of Delta differ from the well known symptoms of the original strain.

One expert told WWL that mild Delta symptoms could be easily confused with seasonal allergies. 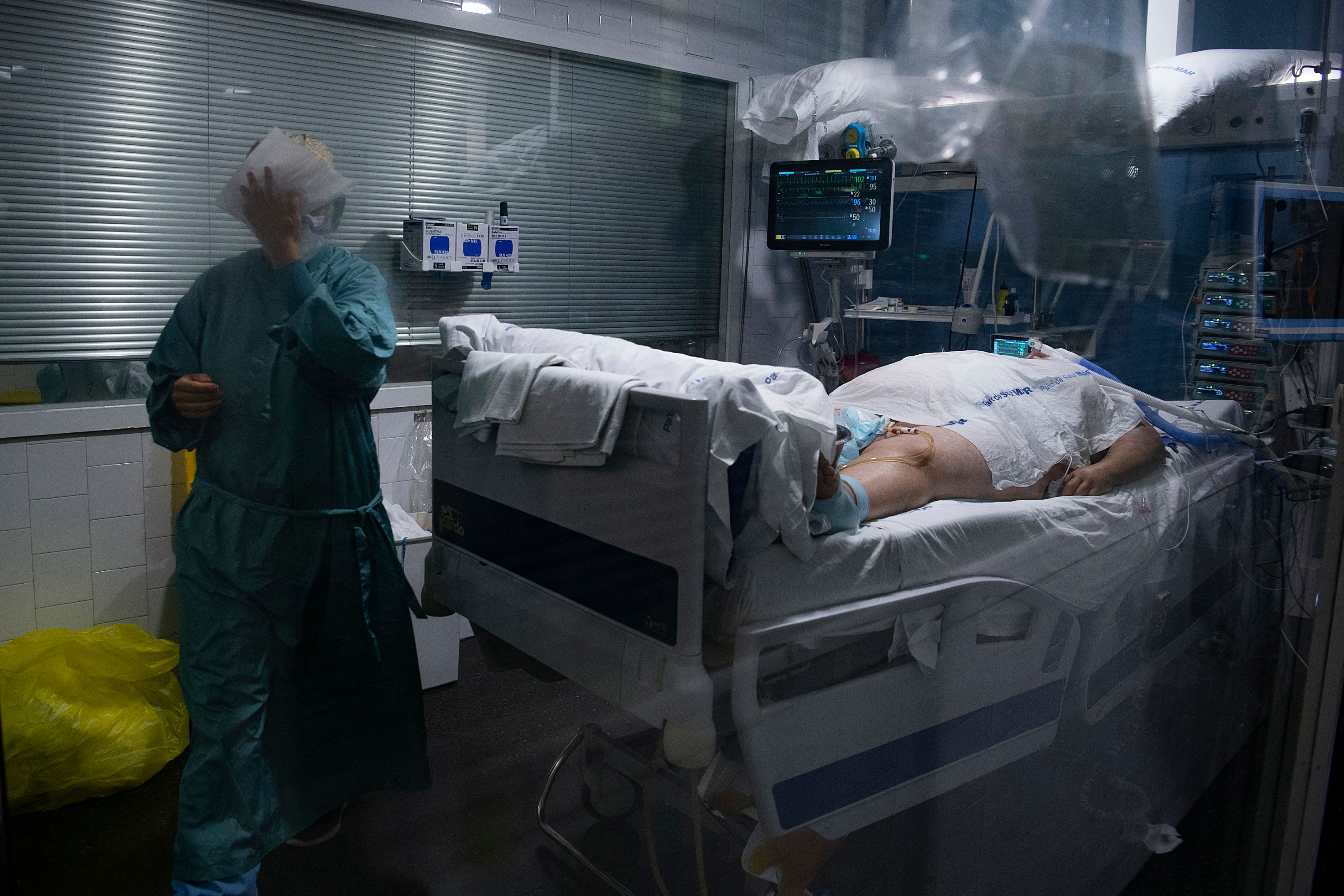 According to Louisiana State Health Officer Joe Kanter, although the Delta variant still shows up with classic COVID symptoms like coughing, shortness of breath, and fever, other symptoms could be mistaken for a common cold or even just allergies.

Kanter said: “You can present with relatively mild symptoms that you can easily confuse for allergies or something that you picked up from your kid who is in daycare, all of those things.

A study of COVID symptoms by ZOE also found that sneezing is a common sign of the Delta variant.

The researchers wrote: "Our data shows that people who had been vaccinated and then tested positive for COVID-19 were more likely to report sneezing as a symptom compared with those without a jab."

The Delta variant, which was first detected in India, surpassed the Alpha strain to become dominant in the US on July 7.

It is also more transmissible than the original, as well as the common cold and influenza, according to Yale Medicine.

The number of cases has skyrocketed within the past month, with average daily cases at 107,143, up from around just 11,000 in June, AP reports.

The seven-day average for daily new deaths also rose over the past two weeks from about 270 deaths per day to nearly 500 a day as of Friday, according to data from Johns Hopkins University.

Health officials are urging Americans to get vaccinated, as the variant sweeps through largely unvaccinated populations.

“Our models show that if we don’t (vaccinate people), we could be up to several hundred thousand cases a day. [This is] similar to our surge in early January,” Centers for Disease Control and Prevention (CDC) director Rochelle Walensky warned CNN this week. 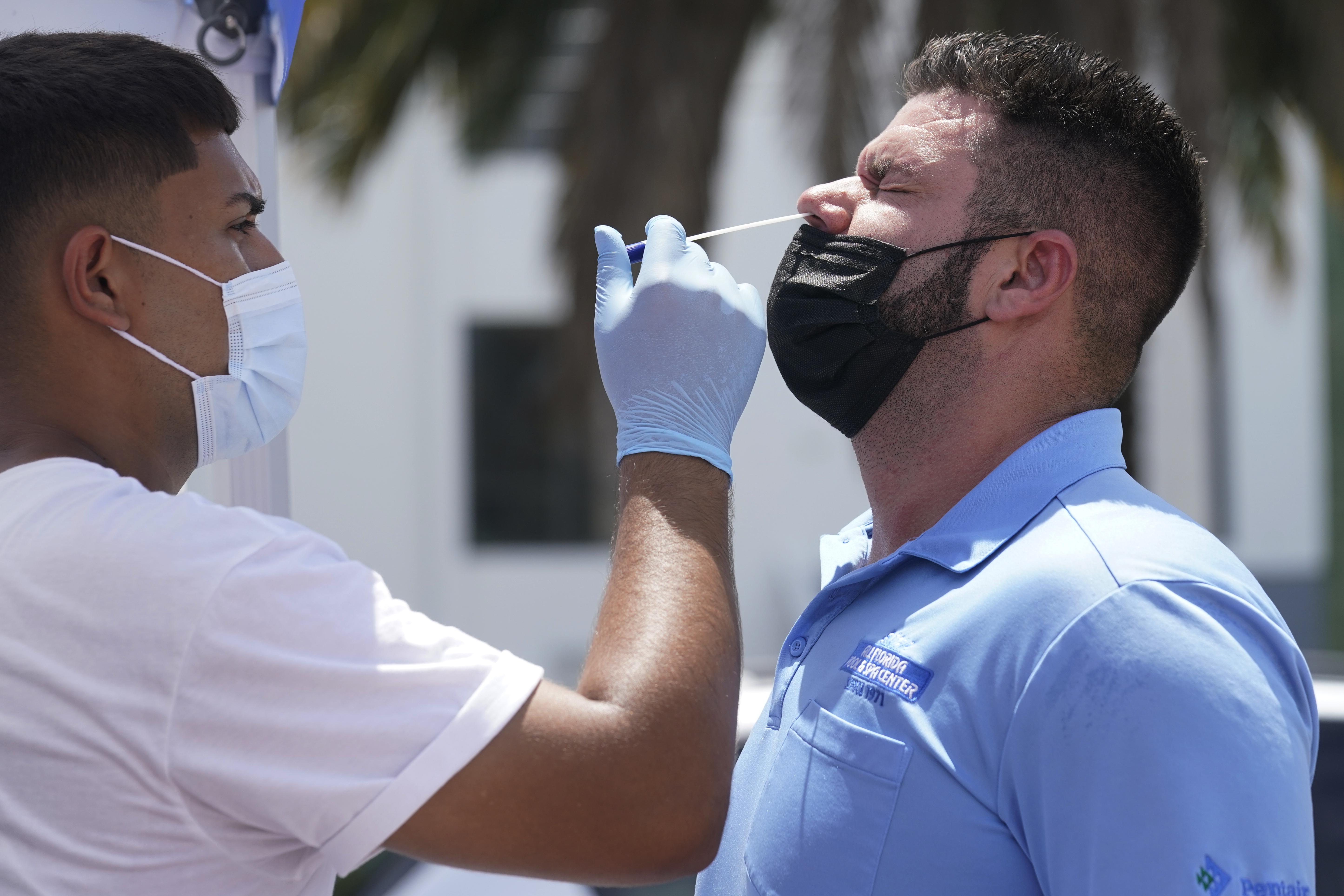 Tags: Health, official, reveals, si, the
You may also like
Celebrities News