GREECE is beating migrants and holding them in illegal “black sites”, it has been claimed as Turkey slams their neighbour’s “Nazi” tactics.

Tens of thousands of refugees have been trying to cross into Greece since Turkish leader Tayyip Erdogan last month encouraged them to flee his country towards the EU. 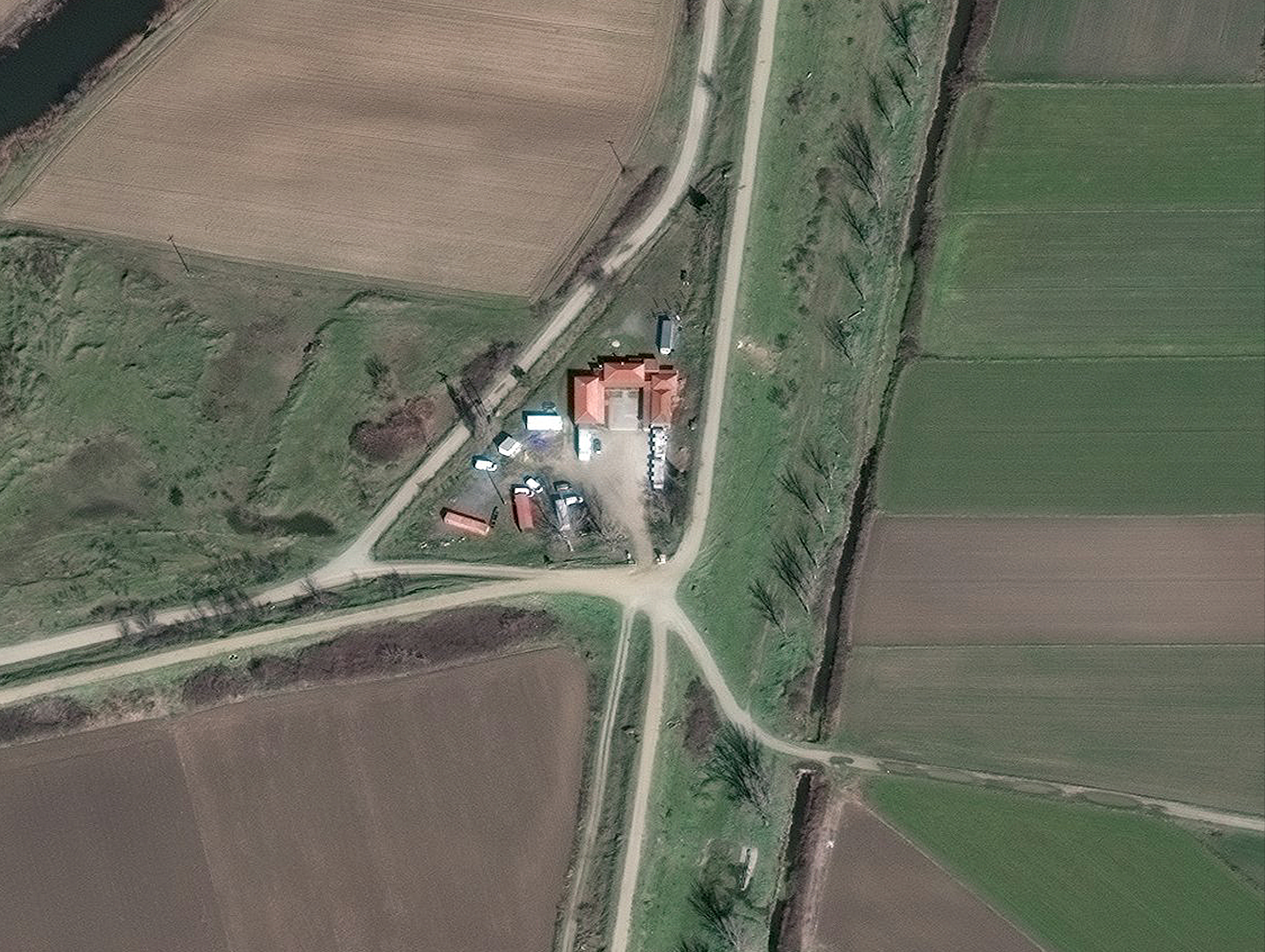 The controversial move has sparked chaos on the Greek border with violent clashes between police and desperate migrants including allegations of people being shot and killed by cops.

And now satellite imagery backed by an investigation by the New York Times has proved the existence of at least one secret prison.

The so-called “black site”, illegal under international law, is where Greek authorities are holding migrants without any judicial process, the report says.

Located in the northeastern Greece, in farmland near Poros, the site is not classified as an official detention centre but is used at times of high migration flows, a Greek official told the Times.

The news outlet spoke with several migrants who had been held at the site without food or water.

One named Somar al-Hussein, a Syrian Kurd and software engineer, said: “To them, we are like animals” when speaking about the Greek guards.

He was held for one day before being taken back to the Turkish side of the border in a speedboat.

On Friday, three reporters from the New York Times were stopped near the facility by plain clothes police and masked special forces officers. 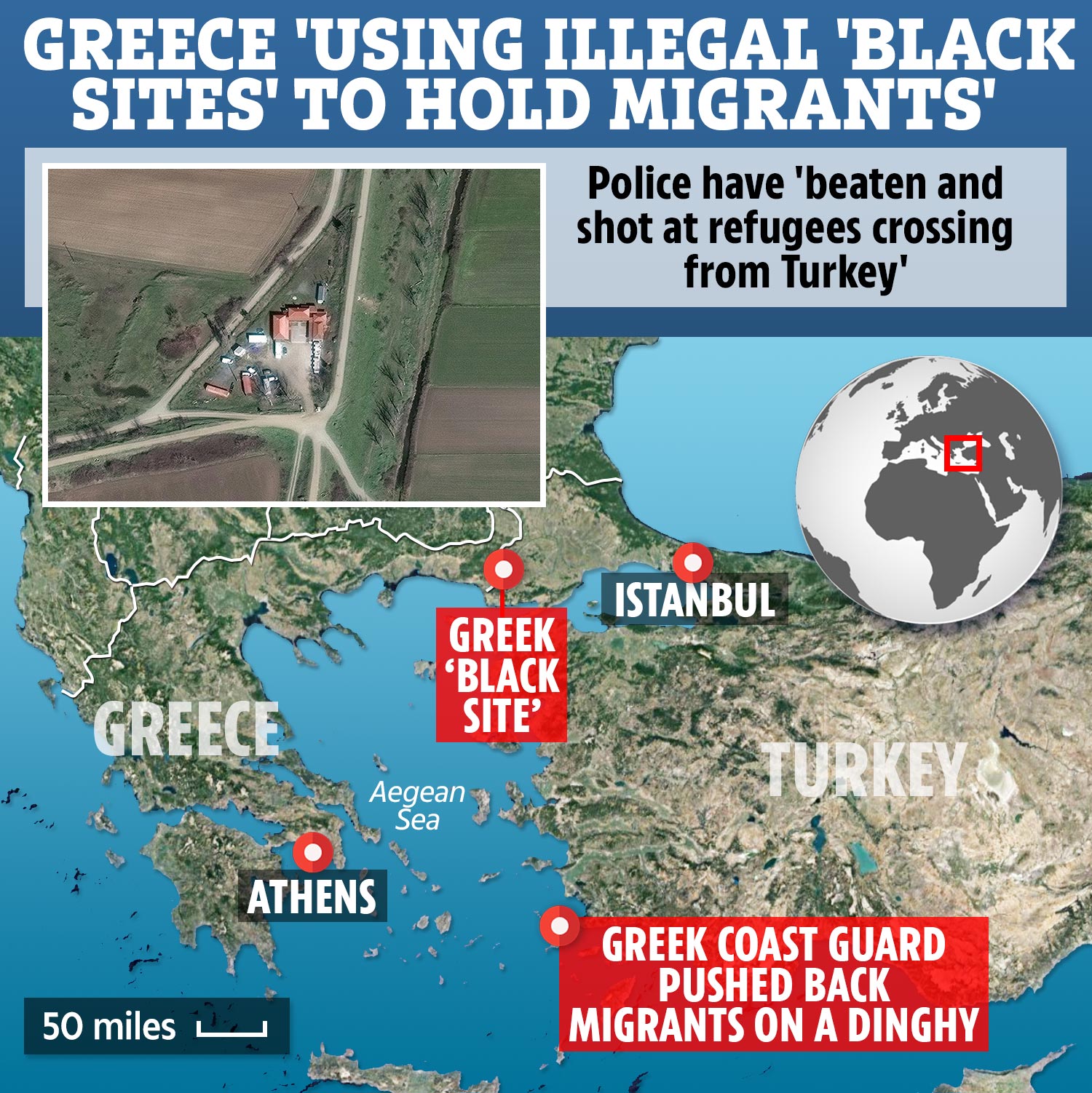 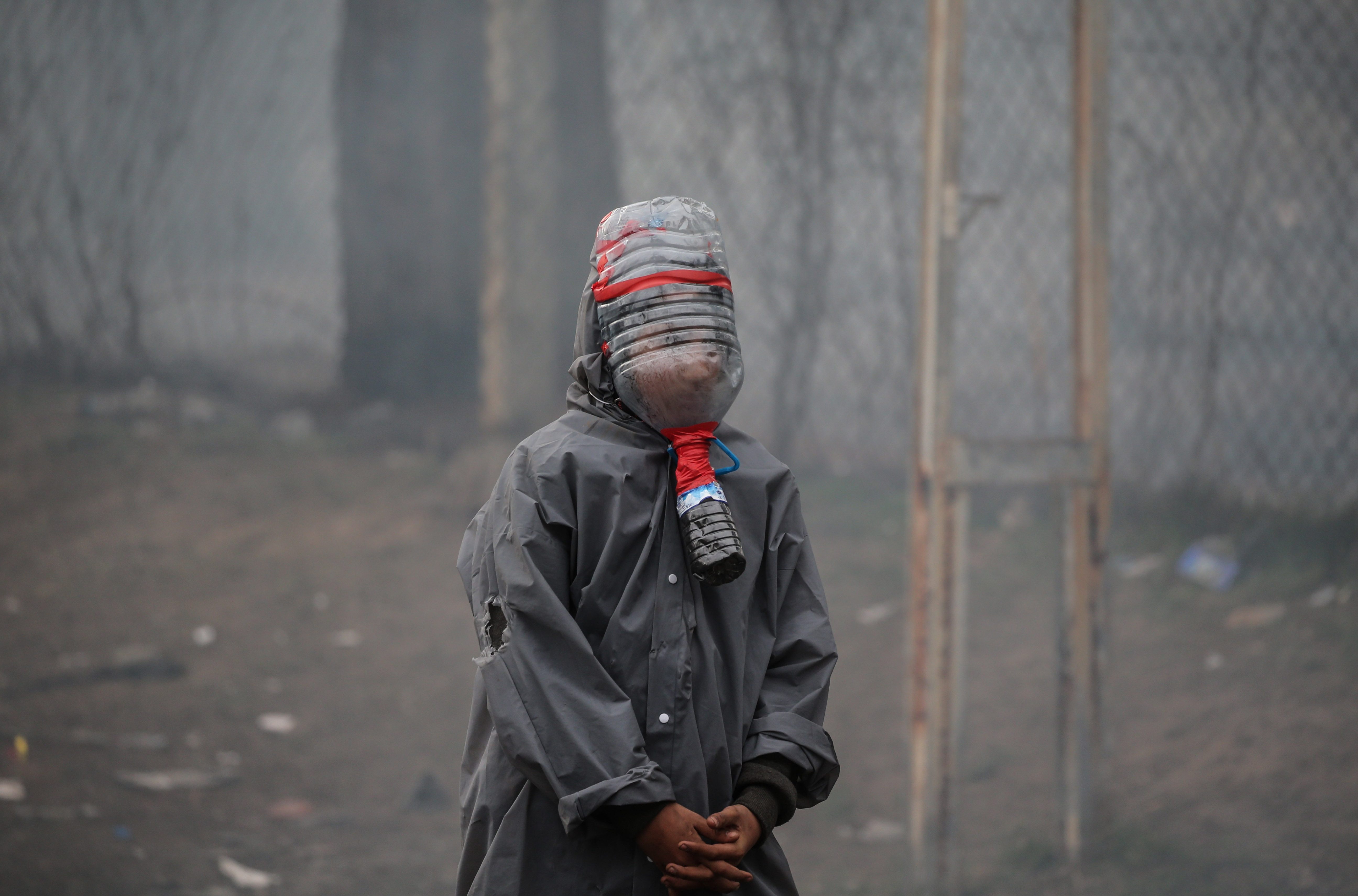 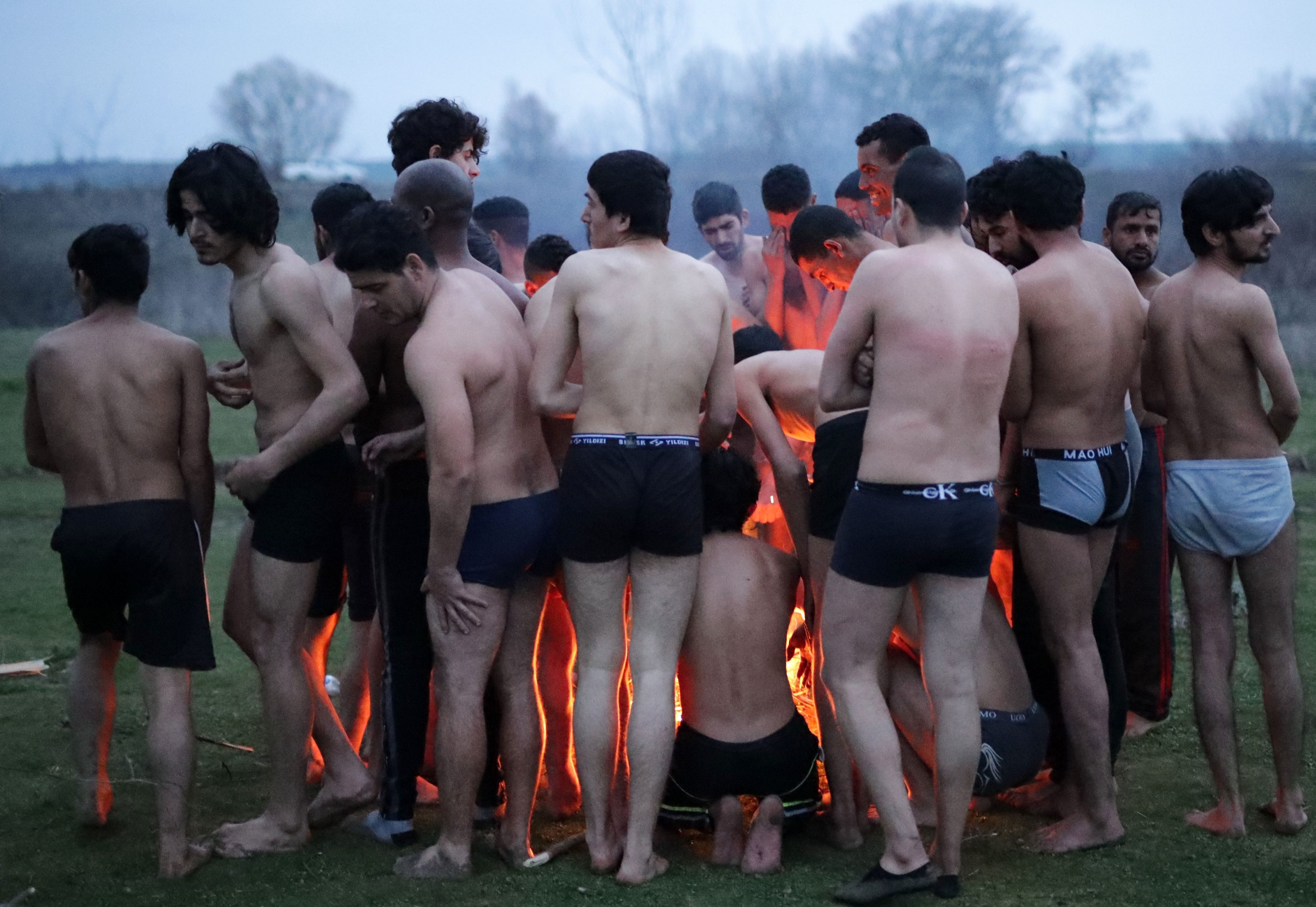 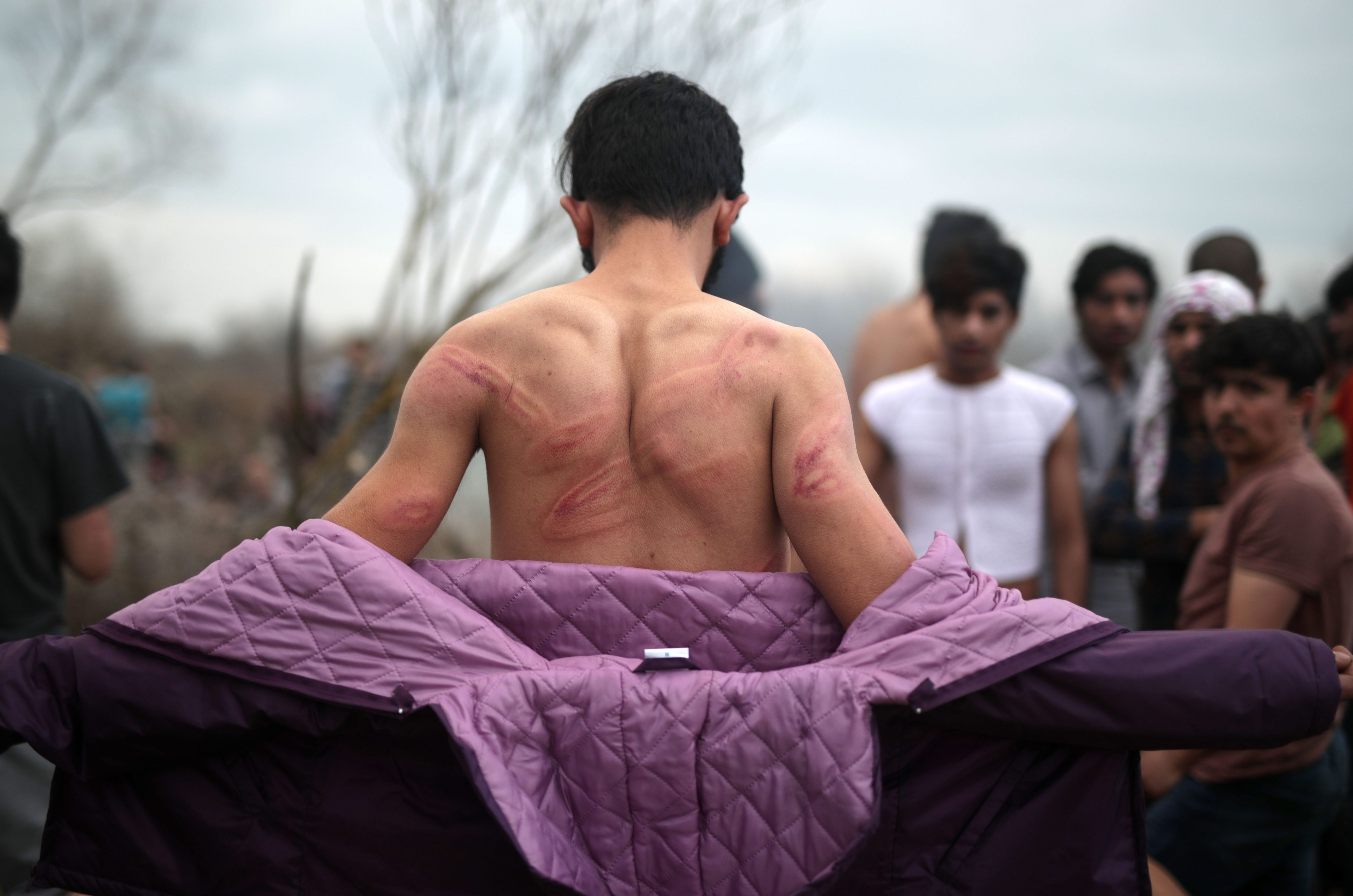 The existence of the site was also later confirmed by Swedish research group Respond.

Stelios Petsas, spokesman for the Greek government, said the country detained and expelled migrants in accordance with local law.

On March 3, Athens suspended asylum application for one month to allow immediate deportations.

Since Turkey opened its border, and even bussed the migrants towards Greece, the crossing area has been marred by scenes of violence with police firing tear gas canisters and firing bullets.

President Erdogan today blasted Greece's tactics, saying: "There is no difference between those images on the Greece border and what the Nazis did."

Turkey claims that at least three migrants have been shot and killed in the last two weeks – something Greek authorities have denied.

However, the NY Times reports that footage provided by witnesses has confirmed the death of at least one person – a Syrian factory who was shot at the border area.

Josep Borrell, the EU's top diplomat has warned migrants that the idea of an open border was "false" and that "people should not try to move there."

He continued: "I want to send a clear message – don't go to the border. The border is not open."

Turkey's foreign minister has claimed that more than 130,000 people have crossed into Greece since February 27, when Erdogan opened the border.

On his return from a summit with Vladimir Putin in Moscow, Erdogan signalled there would be no changed to Turkey's policy. 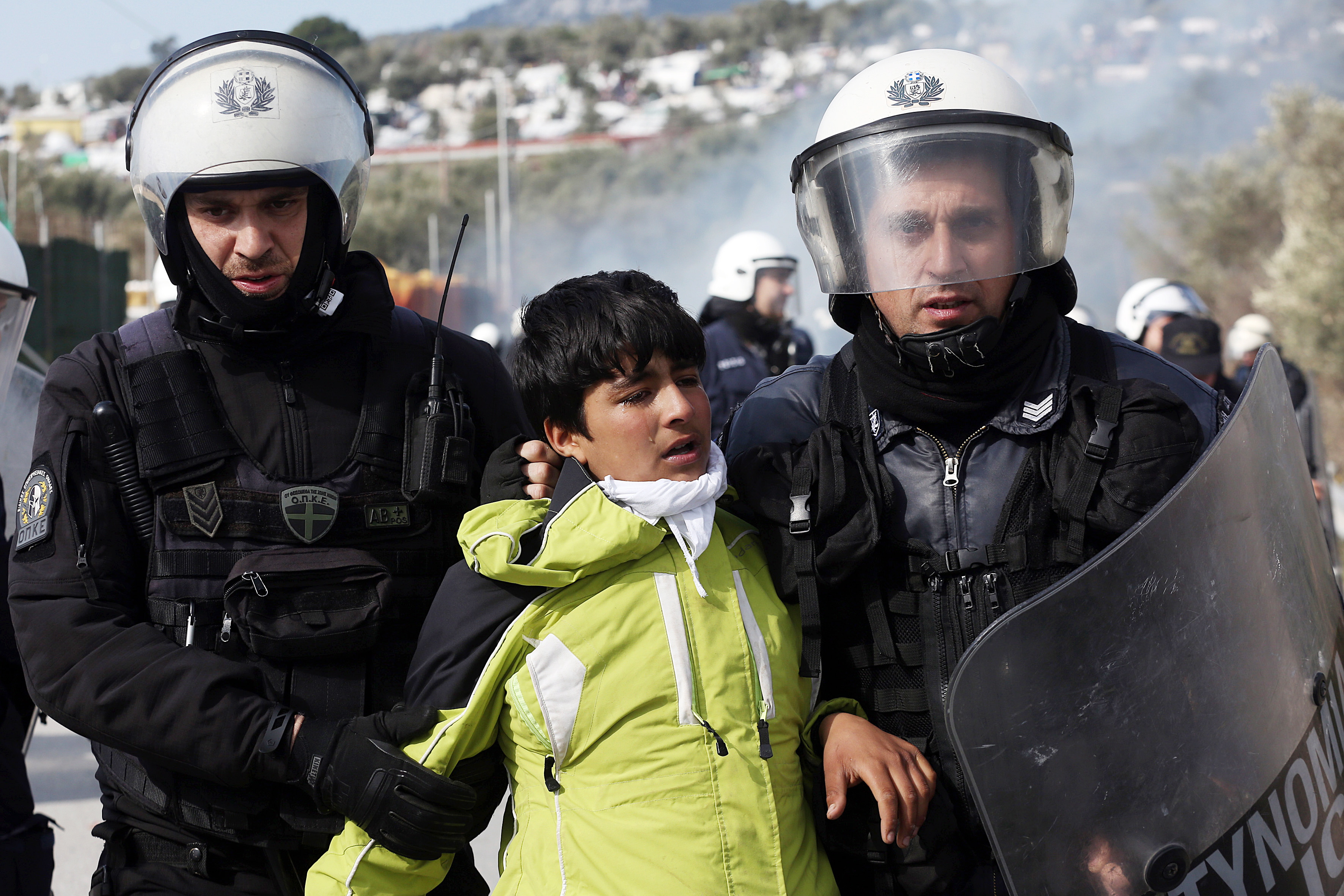 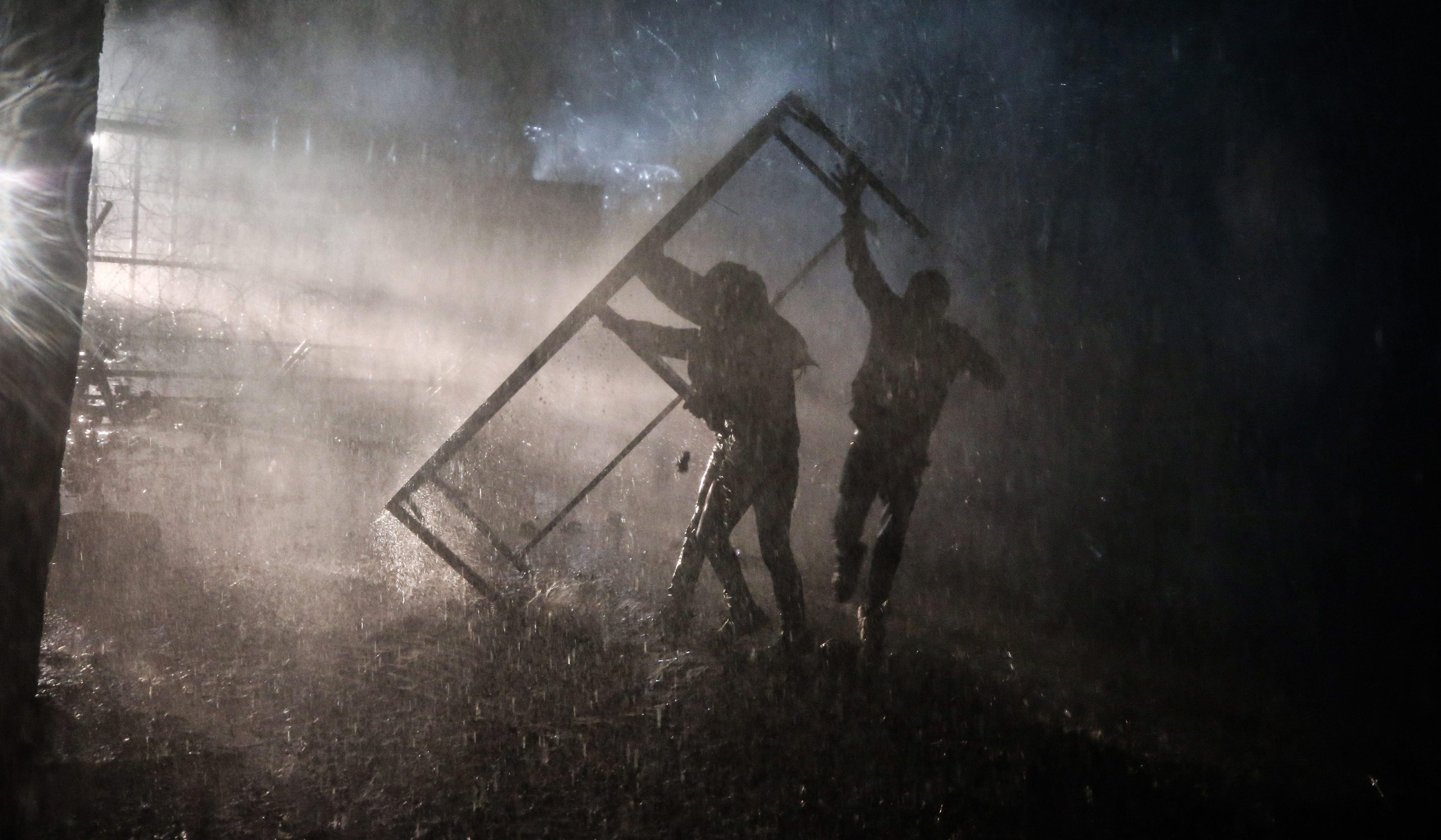 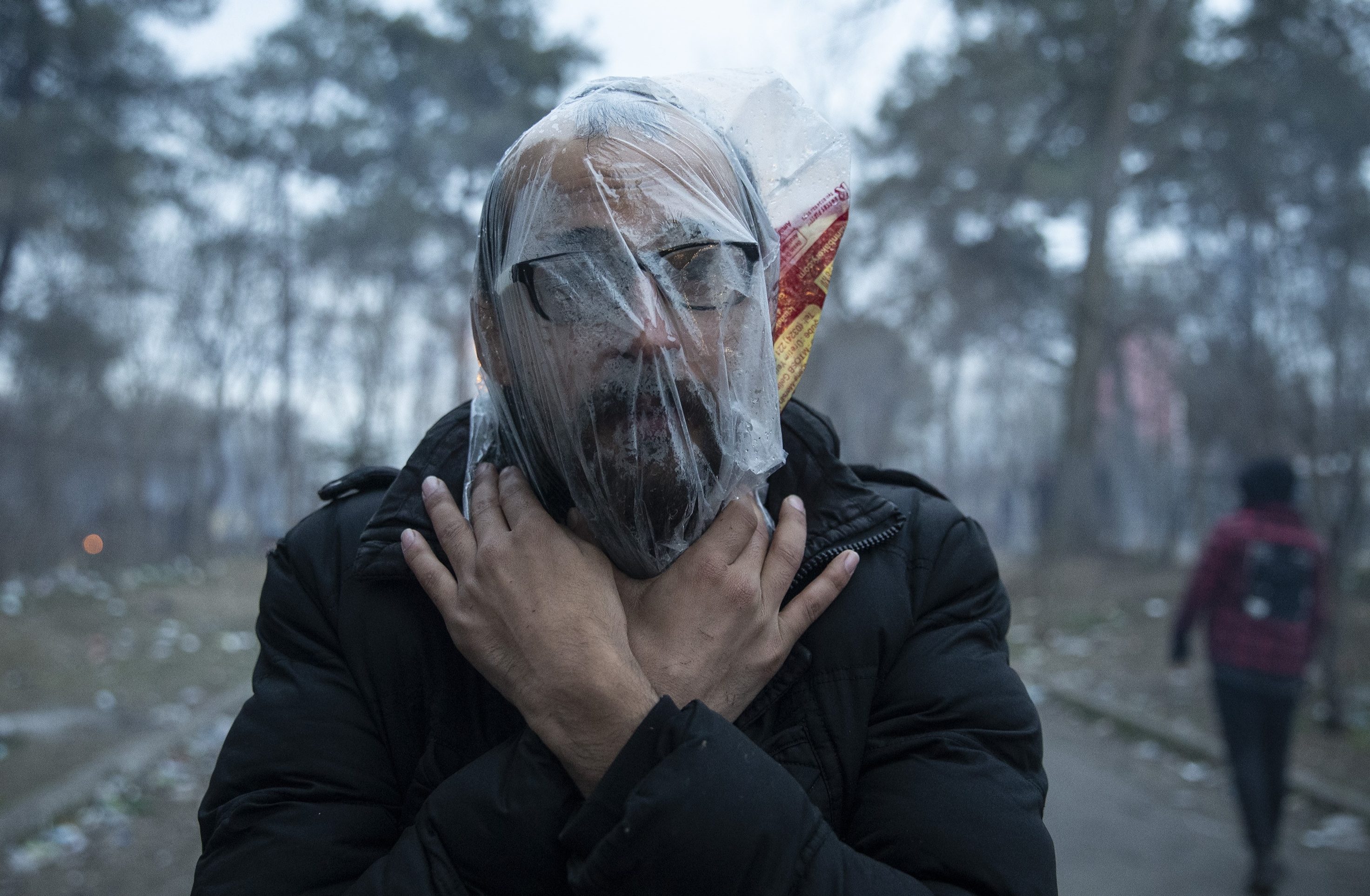 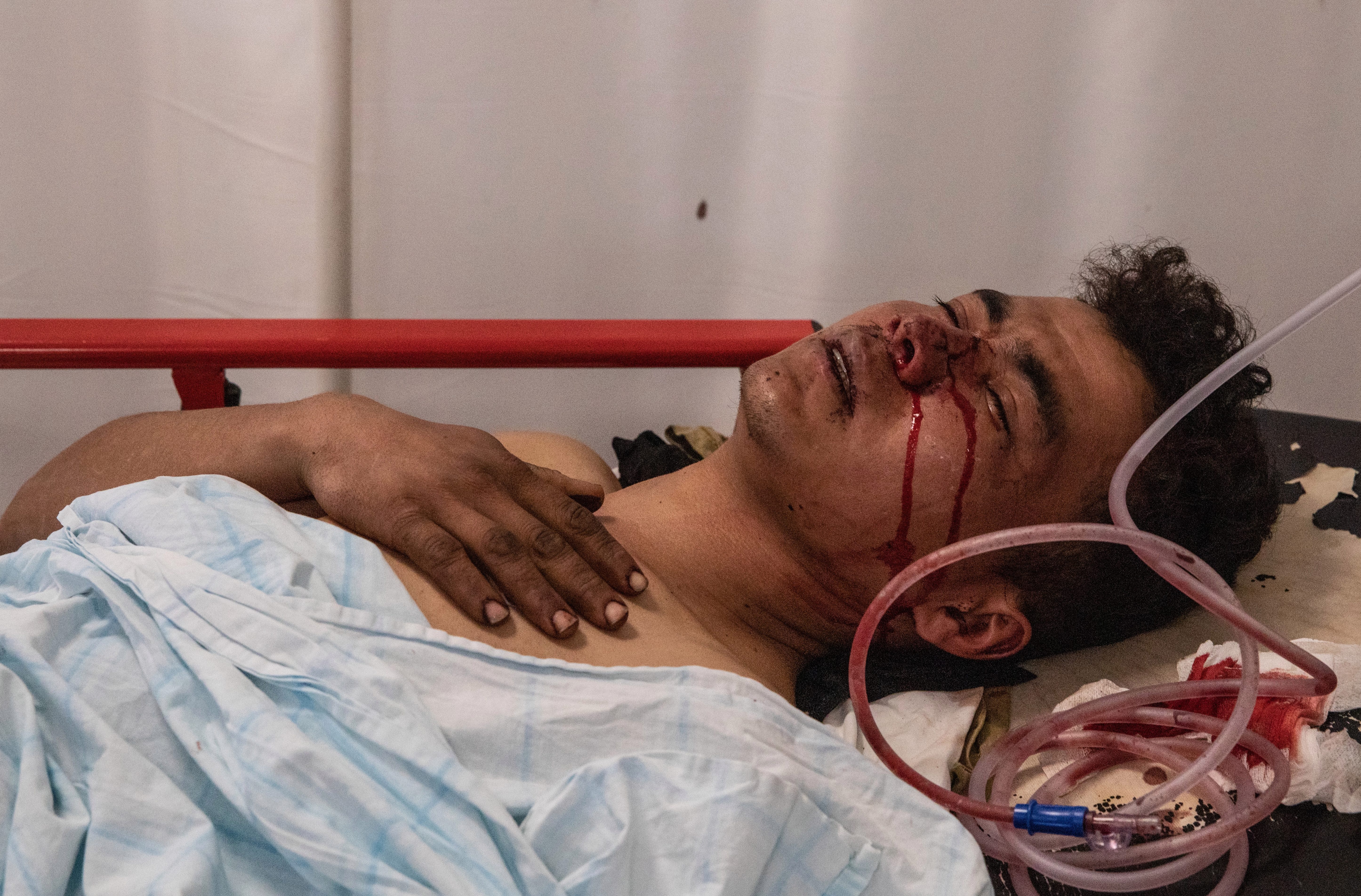 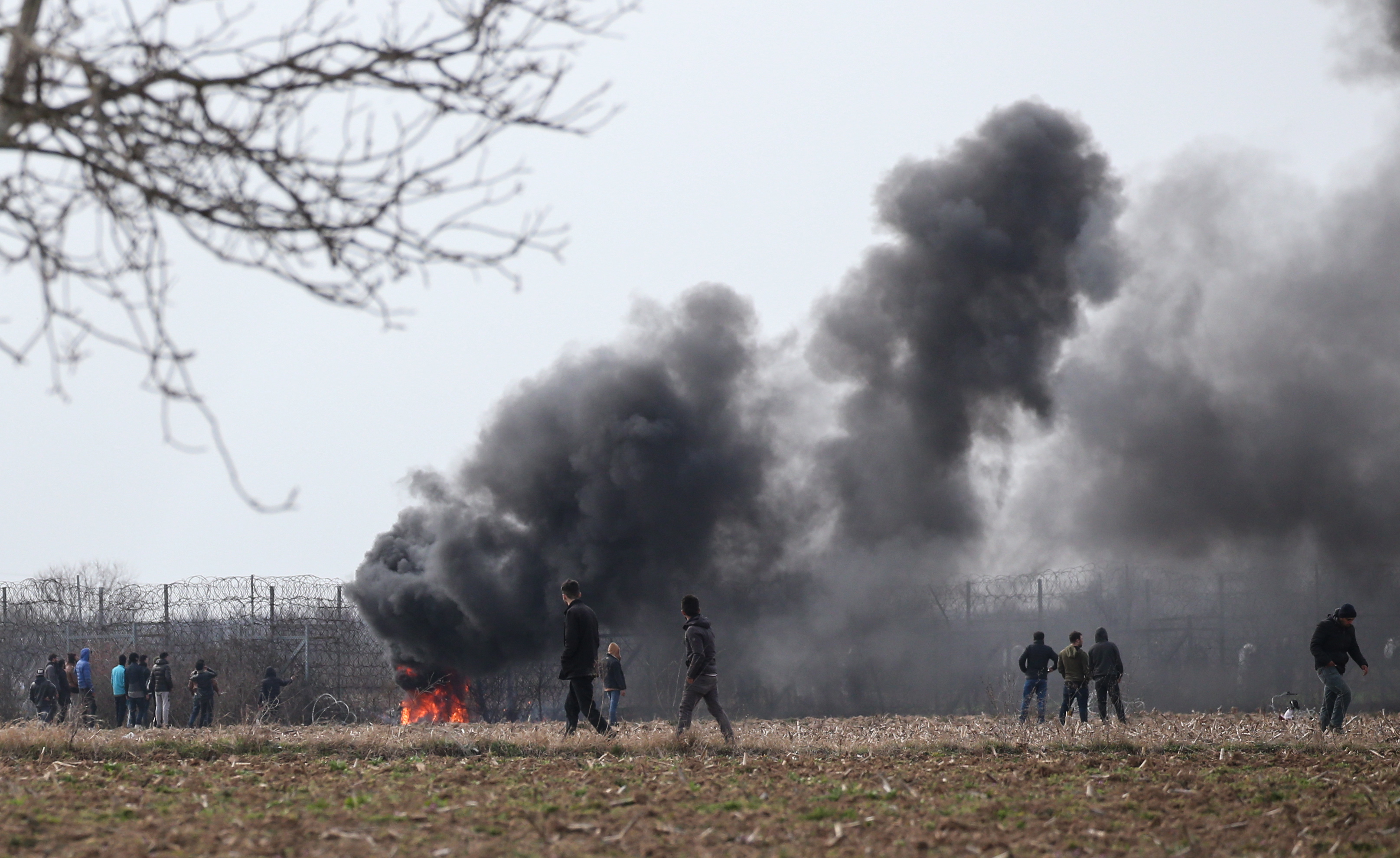 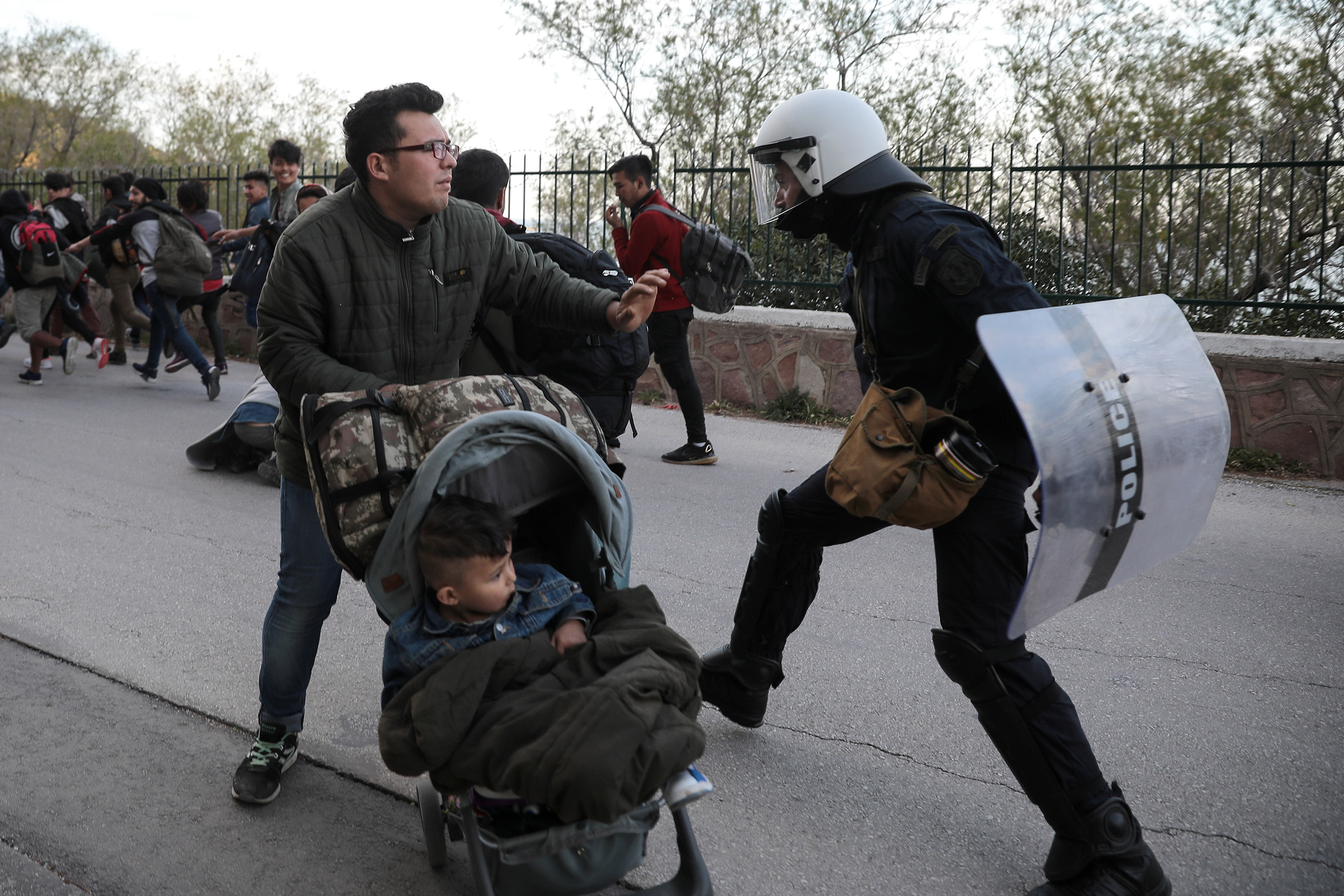 Tags: and, beati, cops:, Greek, stripping
You may also like
Celebrities News