THE twisted killer of Grace Millane is serving his sentence at a "super-lax" jail where inmates can take walks in a sensory garden and enjoy relaxing yoga sessions.

Jesse Kempson, 28, was sent to Auckland Prison after being found guilty of strangling the Brit backpacker during a Tinder date in the New Zealand city in December 2018. 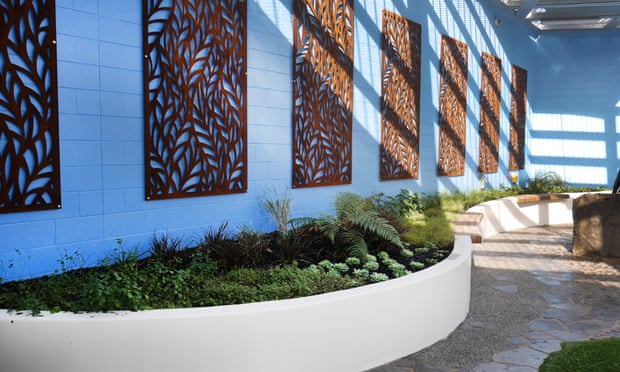 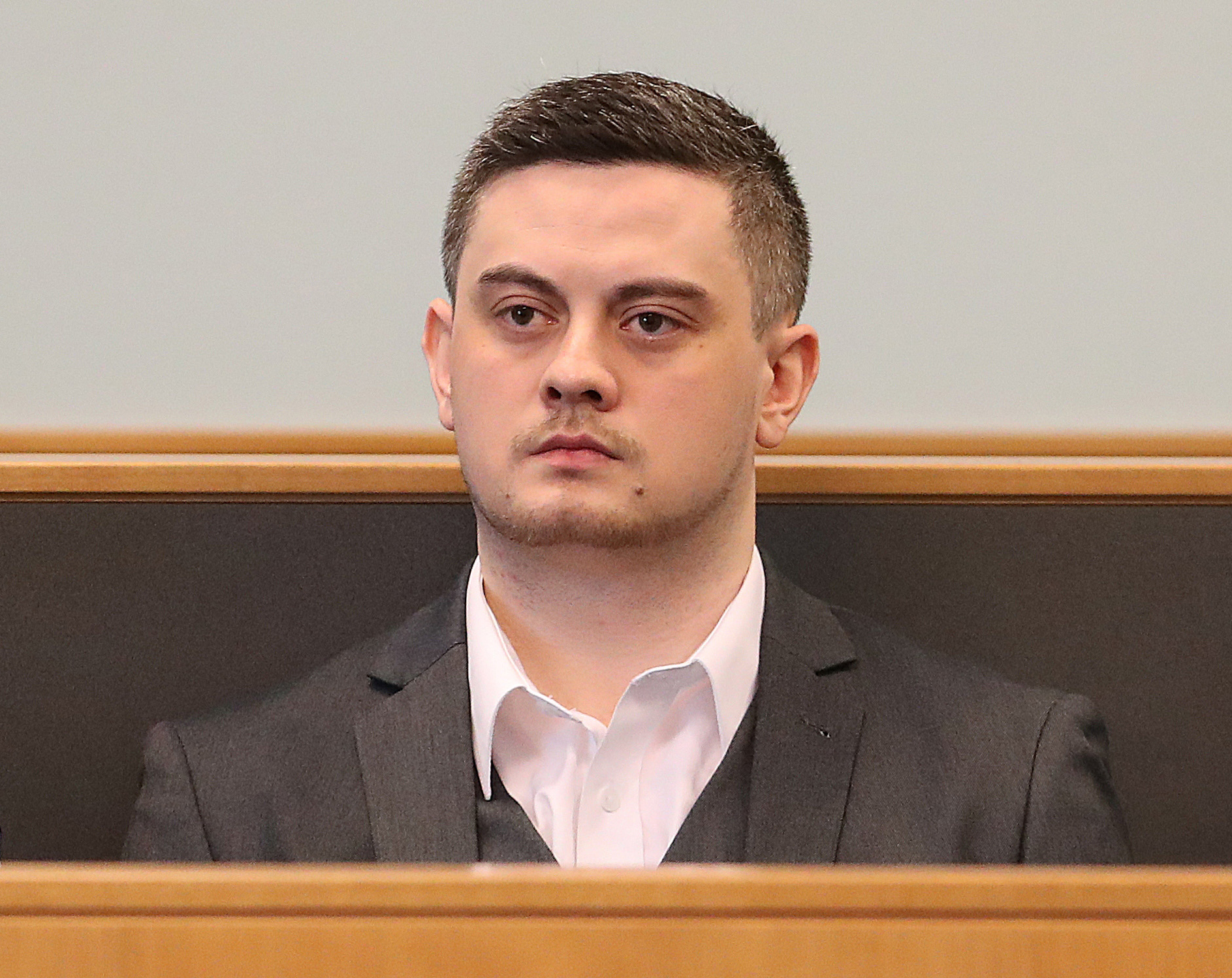 The high-security facility – opened in 2018 -features a regime modelled on those in Scandinavia, Belgium and Germany and is aimed at rehabilitating rather than punishing inmates.

It was designed to offer offenders more "humane conditions" and facilities including personal showers, individual Tvs and even kiosks to order birthday cards.

It's highly likely Kempson will be caged in the £160m jail's high-security wing, but it is understood he will still have access to most of these facilities.

Kempson was finally named this week after an order banning his identification was lifted as he lost an appeal against his murder conviction and sentence.

It was also revealed the "oddball fantasist" raped another British tourist eight months before killing Grace on the eve of her 22nd birthday in the motel which doubled as his home.

Kempson also faced another trial for sexually assaulting a girlfriend in a sickening ordeal lasting months.

The shocking details could not be revealed until this week as hewas on trial for those crimes, with his identity kept secret over fears that linking him with Grace's murder could prejudice jurors.

But both trials – which took place in October and November this year – ended with guilty verdicts. 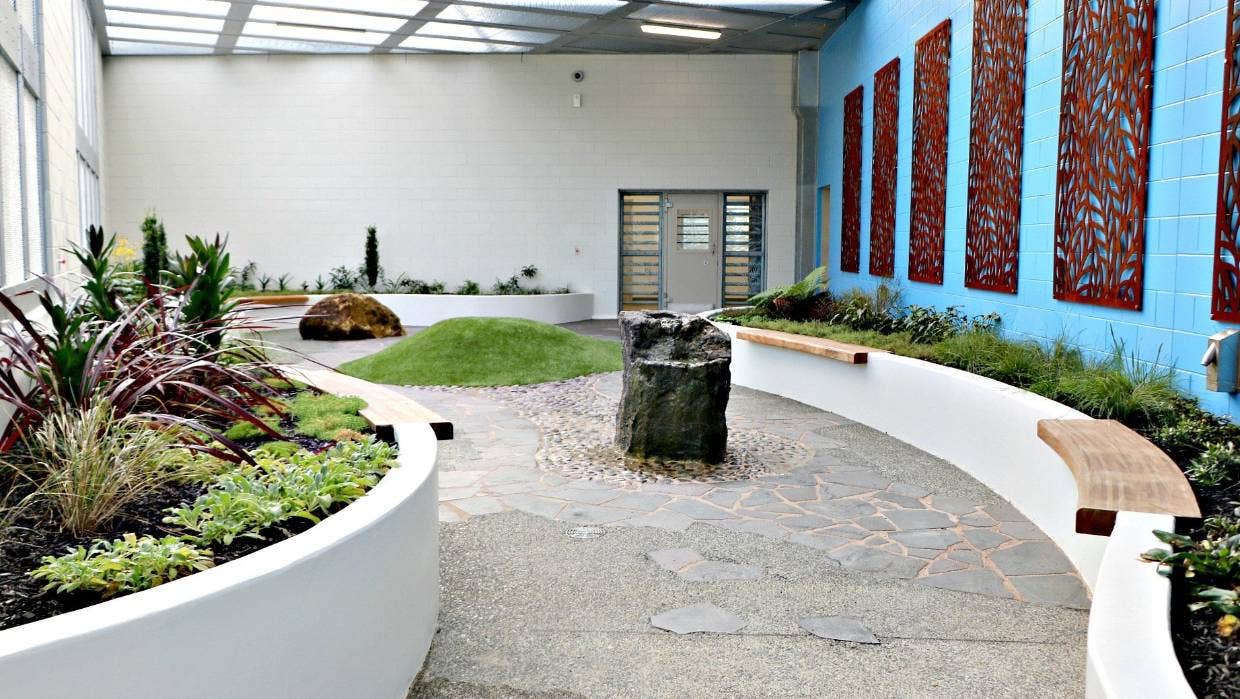 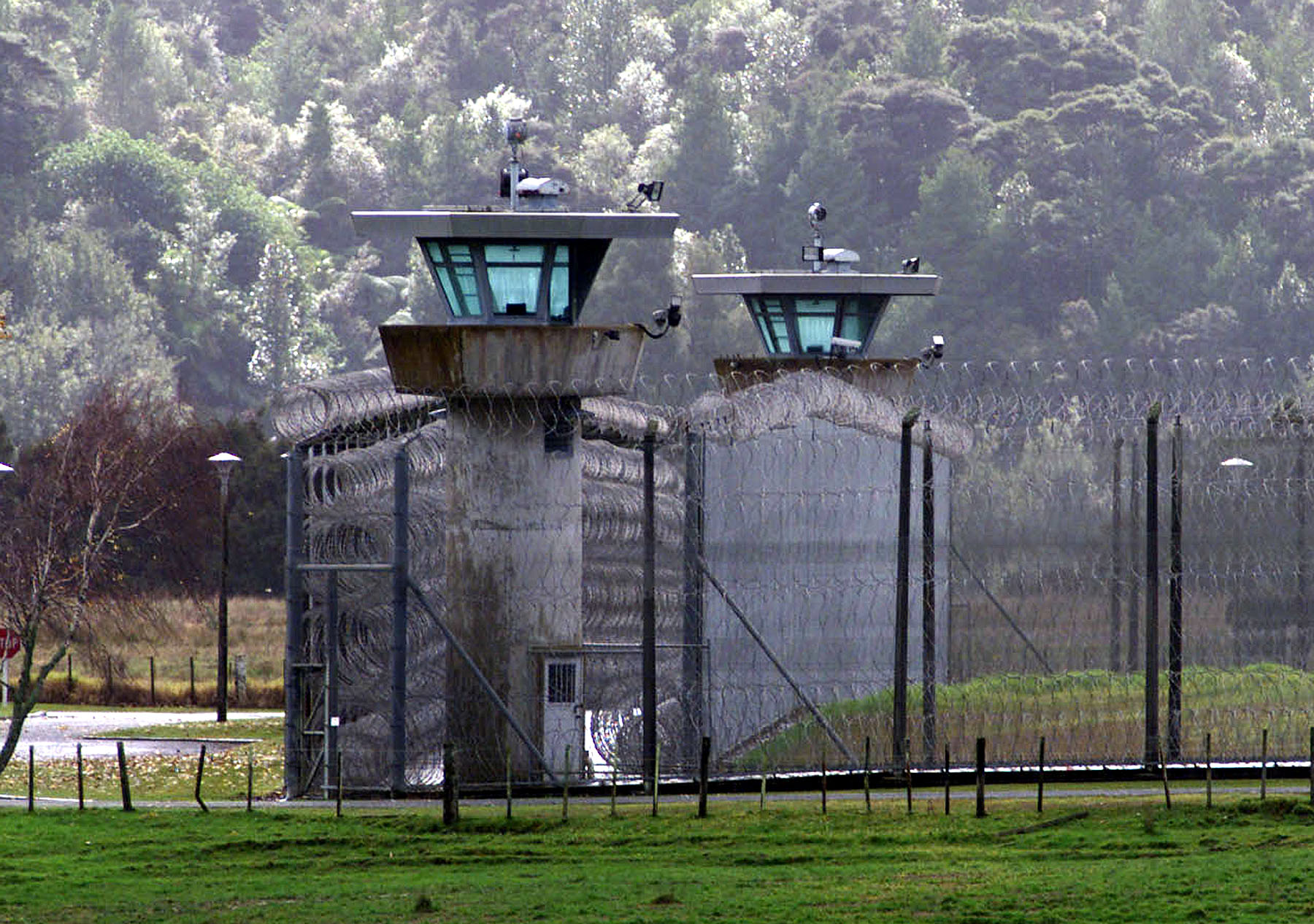 As a result, Kempson was sentenced to an additional 11 years to run concurrently with the 17-year minimum he received for Grace's murder.

And he’ll see out his time behind bars at the jailhouse in Paremoremo, Auckland.

The prison also boasts an indoor basketball court, televisions in most of the single-only cells, training rooms and computers for inmates to use, say reports.

Prisoners can also order birthday cards and snacks and drinks through kiosks, which are operated by individuals using their fingerprints.

A seed propagation garden allows prisoners to get their hands dirty and grow flowers and plants.

Benches are dotted around raised beds and the area is painted in soothing colours with the walls scattered with art works. 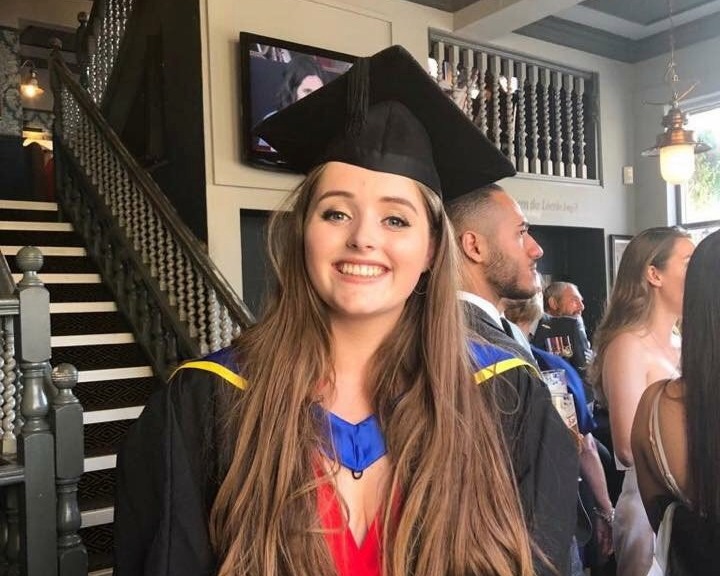 The jail is home to New Zealand’s most violent men and is rumoured to house the killer behind the Christchurch mosque atrocity in its segregation unit.

It is the only specialist facility for maximum and high-security male prisoners in the country.

Cells in the prison are also 30 per cent bigger than usual- nine square metres – and have their own showers and TVs.

Horizontal rather than vertical bars allow inmates a better view of the natural world.

Auckland Prison partially replaced the 50-year-old Paremoremo prison, which was modelled on US “supermax” prisons like Alcatraz.

Yvonne Jewkes, a professor of criminology at the University of Kent who worked as a consultant on the new jail said the old facility was a “national disgrace”.

She said she was disappointedsome of the design team’s more radical proposals – such as cells kitted out to look like an Ikea showroom – had not been taken up.

“It's decent, it's humane, it offers treatment facilities for our most disturbed people and at its base level and most importantly, this is a very safe facility for the prisoners, our staff and of course for the New Zealand public,” said Department of Corrections chief executive Ray Smith when it opened.

The Auckland Prison houses around 680 prisoners, with maximum security inmates, totally about 260, spending about 20 hours a days in their cells.

However, a recent prison reports claimed some prisoners spent between 22-23 hours a day locked up.