Tours for bands could be salvaged post Brexit by agreeing deals with individual countries, MPs were told yesterday.

Culture minister Caroline Dinenage admitted it would be ‘very complicated’ to secure a new EU-wide agreement after UK proposals were rejected year. 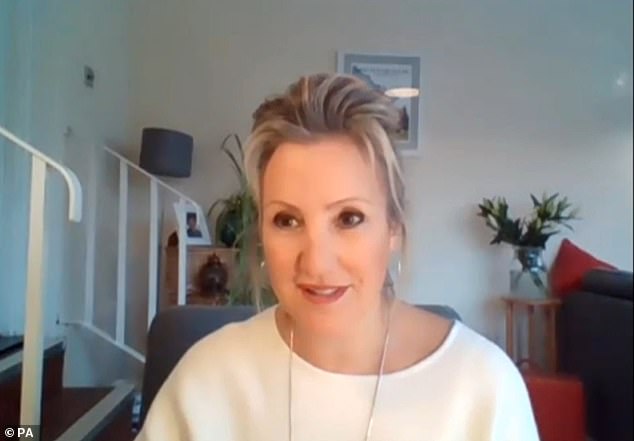 While France imposes no visa or work permit requirements on touring bands, Spain charges £600 a gig and Italy £500.

Committee members said that the failure to agree a deal for travelling musicians and actors had effectively landed the country’s £111billion creative sector with a No Deal Brexit.

Mrs Dinenage added: ‘The biggest issue here is the work permit issue and that is very much within the gift of the individual member states. And that’s why we would be targeting our work there.

MPs heard testimony from industry representatives who painted a grim outlook for the sector if touring and travel in the EU could not be eased. 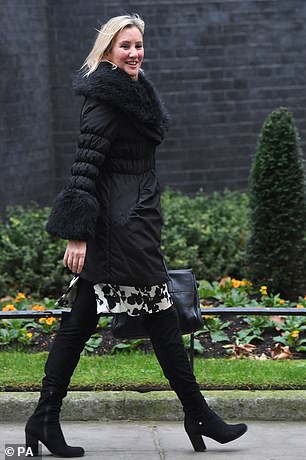 “I think the adverse impact of Brexit to the creative industries and in particular the freelance community has become even more stark,” Deborah Annetts, chief executive of the Incorporated Society of Musicians, said.

“It’s a crisis now – so we think we need to have that urgent conversation between government and the EU Commission,” she added.

She highlighted the twin impacts of Brexit and the coronavirus pandemic on performers.

Paule Constable, a lighting designer with Freelancers Make Theatre Work, said the workforce had been “decimated” in the live performing arts sector.

“We’re hearing anecdotal evidence from people saying things like ‘I feel like I’m having to make a choice about whether I’m British or a musician’,” Constable added.

British stars including Ian McKellen, Patrick Stewart and Julie Walters have lent their names to a petition backed by the actors’ union Equity urging the UK government to secure visa-free travel in the EU for artists.

While Britain insists the blame lies with EU inflexibility during the trade negotiations, Brussels argues that London was fixated on ending freedom of movement for EU citizens coming to Britain.

Tags: agree, Deals, government, to, with
You may also like
Celebrities News