A FOUR-year-old girl suffered serious head injuries after being hit by a car yesterday afternoon.

The child was thought to have been walking with her grandma when the incident occurred on Charlestown Road, Blackley, Manchester. 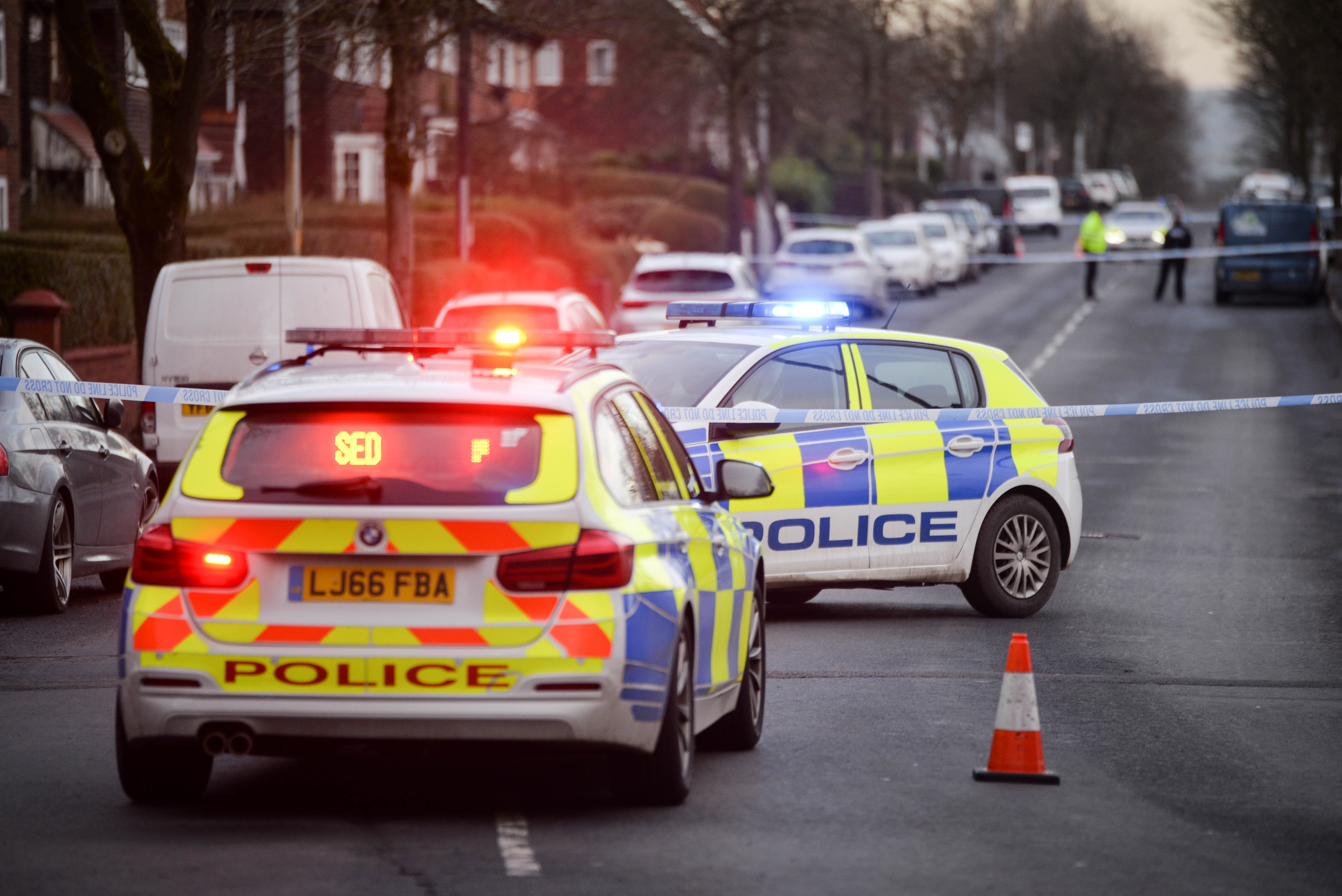 Cops were called to the scene at around 2.40pm and the girl was admitted to hospital.

The road was closed in both directions but later reopened.

One resident told the Manchester Evening News: "There was a little girl in the road. She was crying.

"There was a woman with her who looked like her grandma, who was on the phone.

"The police came quickly and there was a rapid response unit.

"It was shocking, there was a man in a van who was helping too.

"The driver of the car stopped as well."

Greater Manchester Police confirmed a vehicle and a pedestrian had collided. 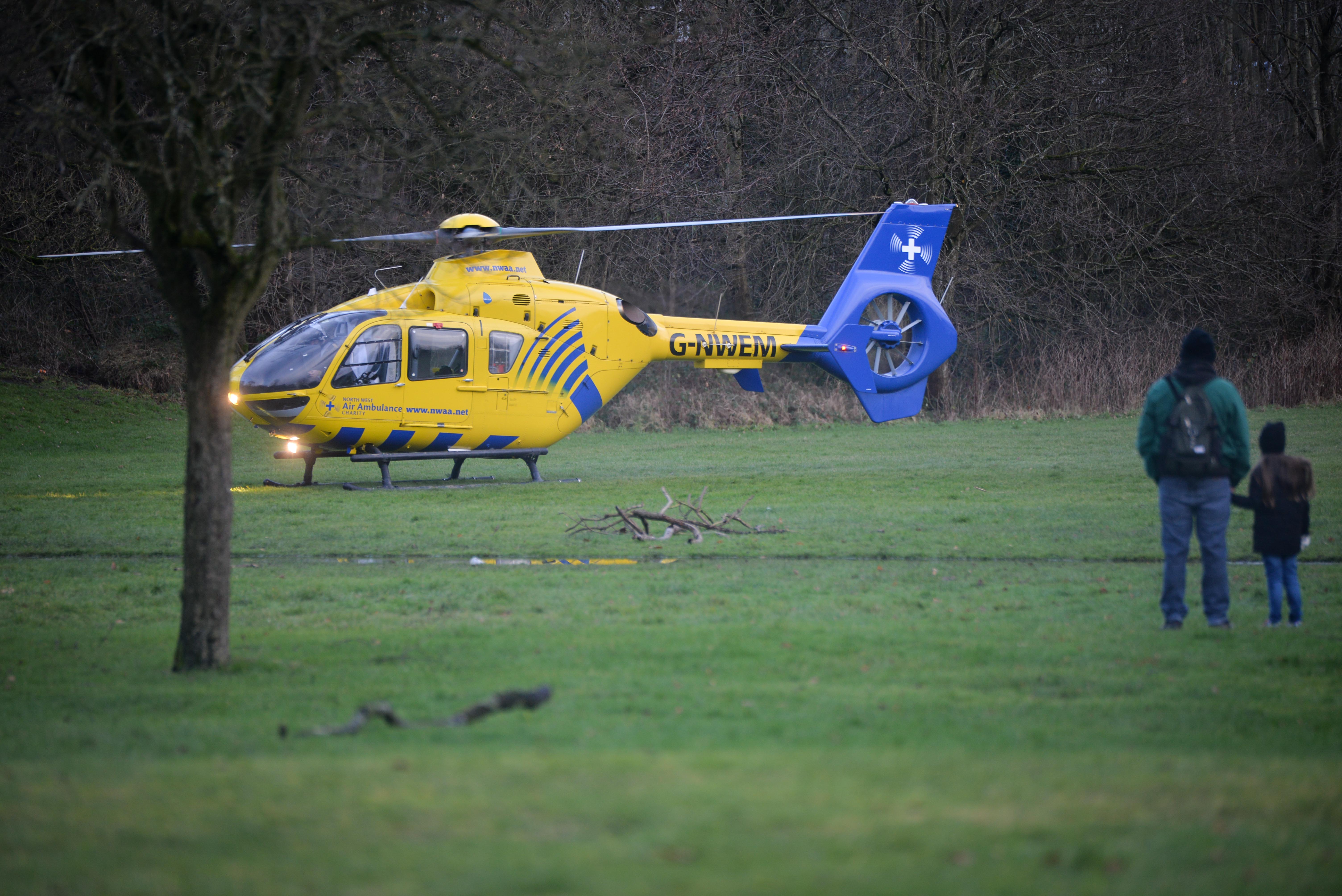 A spokeswoman said: "At around 2.40pm on Tuesday 12 January 2020, police were called to a report of a collision on Charlestown Road, Blackley.

"Officers attended and established that a vehicle and a pedestrian had collided."

A spokesman for North West Ambulance Service said: "We received a call 14:31 and have mobilised an ambulance, response car and air ambulance to the scene.

Motorists have been urged to avoid the area while bus services are being diverted. 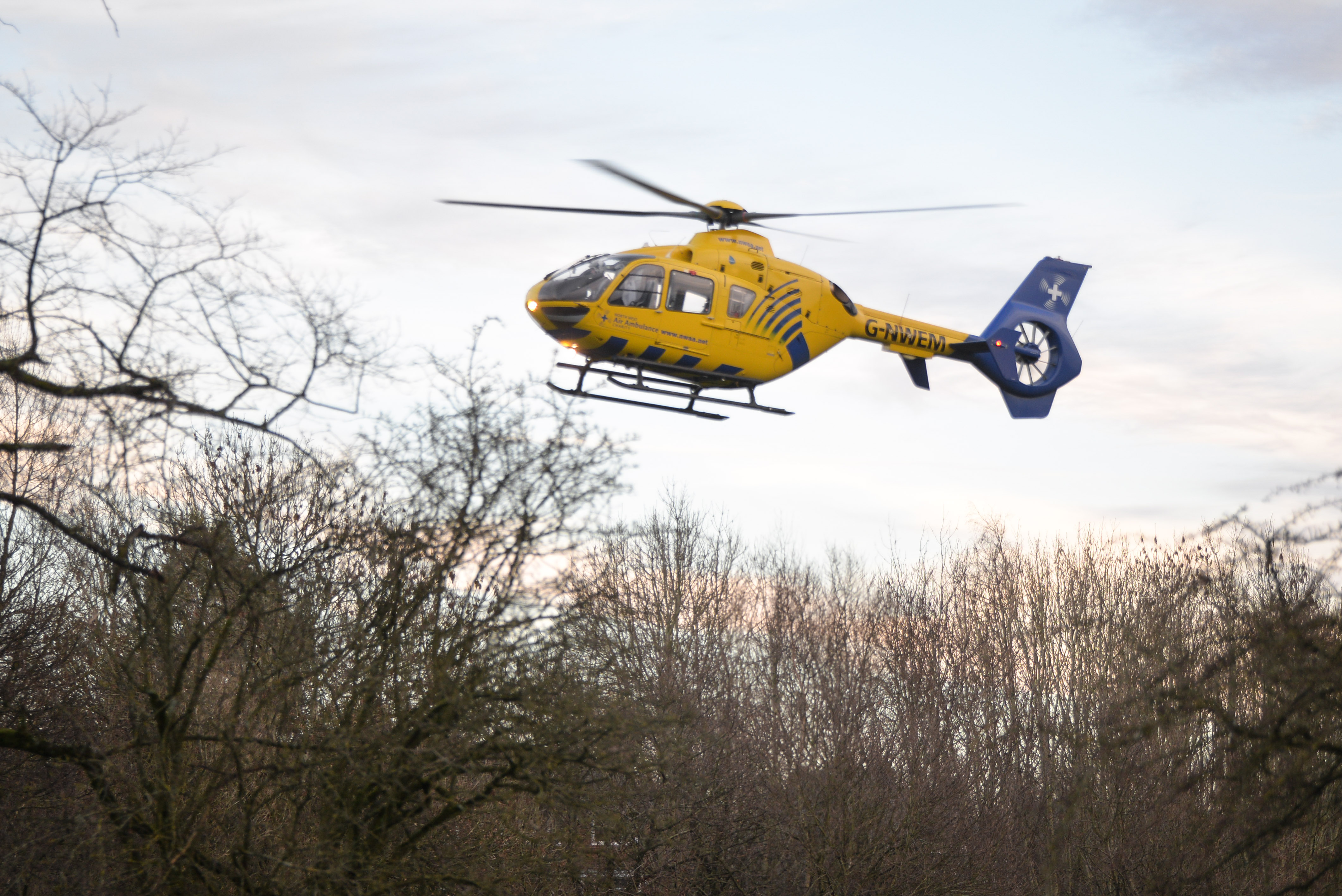