A Georgia detainee who was being held on murder and other charges remained at large late Wednesday after escaping from custody earlier this week, according to a report.

Authorities in Effingham County claimed a “suspected door malfunction” at a detention facility Monday night allowed the detainee to enter an unsecured area and make his getaway, FOX 5 of Atlanta reported.

The fugitive, identified as Kevin David Lenix Wilson, 32, is considered “dangerous,” authorities said. They advised the public not to approach Wilson if they happen to spot him.

Wilson was being held for the Rincon Police Department since being arrested during a traffic stop in October 2020, FOX 5 reported. In August, he was indicted on three counts of malice murder, one count of felony murder, aggravated assault, armed robbery and possession of a firearm by a felon – all in connection with a May 2020 incident in Savannah, according to the station. 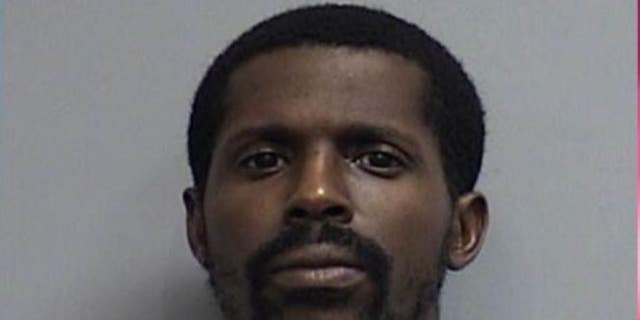 The Savannah incident involved the death of Vincent Smalls Jr. A second suspect, identified as Labrea Adger, was arrested in June 2020 in connection with the case, FOX 28 of Savannah reported.

The Effingham County Sheriff’s Office is working with other agencies to locate Wilson and is also looking into how exactly he was able to flee, WXIA-TV of Atlanta reported.