A BABY was reportedly knocked unconscious after hitting its head on a table during a pub fight.

Police confirmed the four-month-old tot was taken to hospital after getting caught up in the brawl at the bar in Plymouth. 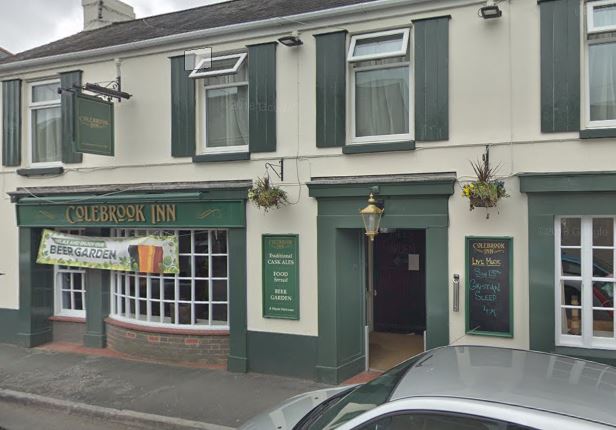 Devon and Cornwall Police were called to the scene at The Colebrook Inn in the suburb of Plympton.

The baby is believed to have had its head smashed on the table during a fight between two men.

Police confirmed a man was pushed and fell onto a woman holding the baby who was then sent crashing into the table.

In a statement, the force said it is believed the baby was "knocked unconscious when its head hit the table".

Cops said the injury to the baby is thought to be a "freak accident" and they are not concerned about its welfare.

The baby was taken to Derriford Hospital by ambulance, where it received treatment for a "minor head injury".

The tot has now been discharged after the harrowing incident which occurred at 5pm on Sunday.

Detectives are continuing to investigate the assault of a man in his 70s by another man. 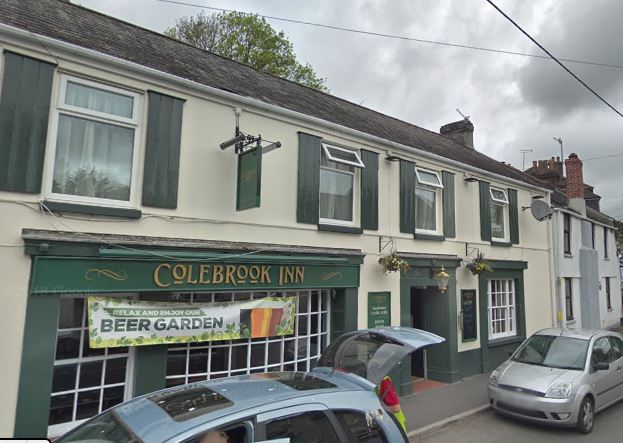 A police spokesman said: "Police were called with a report of violence between two men at The Colebrook Inn, Plympton, at around 5pm on Sunday 2 August.

"Police are subsequently investigating the assault of a man in his 70s by another man.

"During the incident a man was reportedly pushed and fell onto a woman holding a four-month-old baby who was subsequently believed to have been knocked unconscious when its head hit the table."

He added: "The baby was taken to hospital where it received treatment for a minor head injury before being discharged."

No arrests have yet been made and two men involved in the row have now been identified and will be spoken to by police.