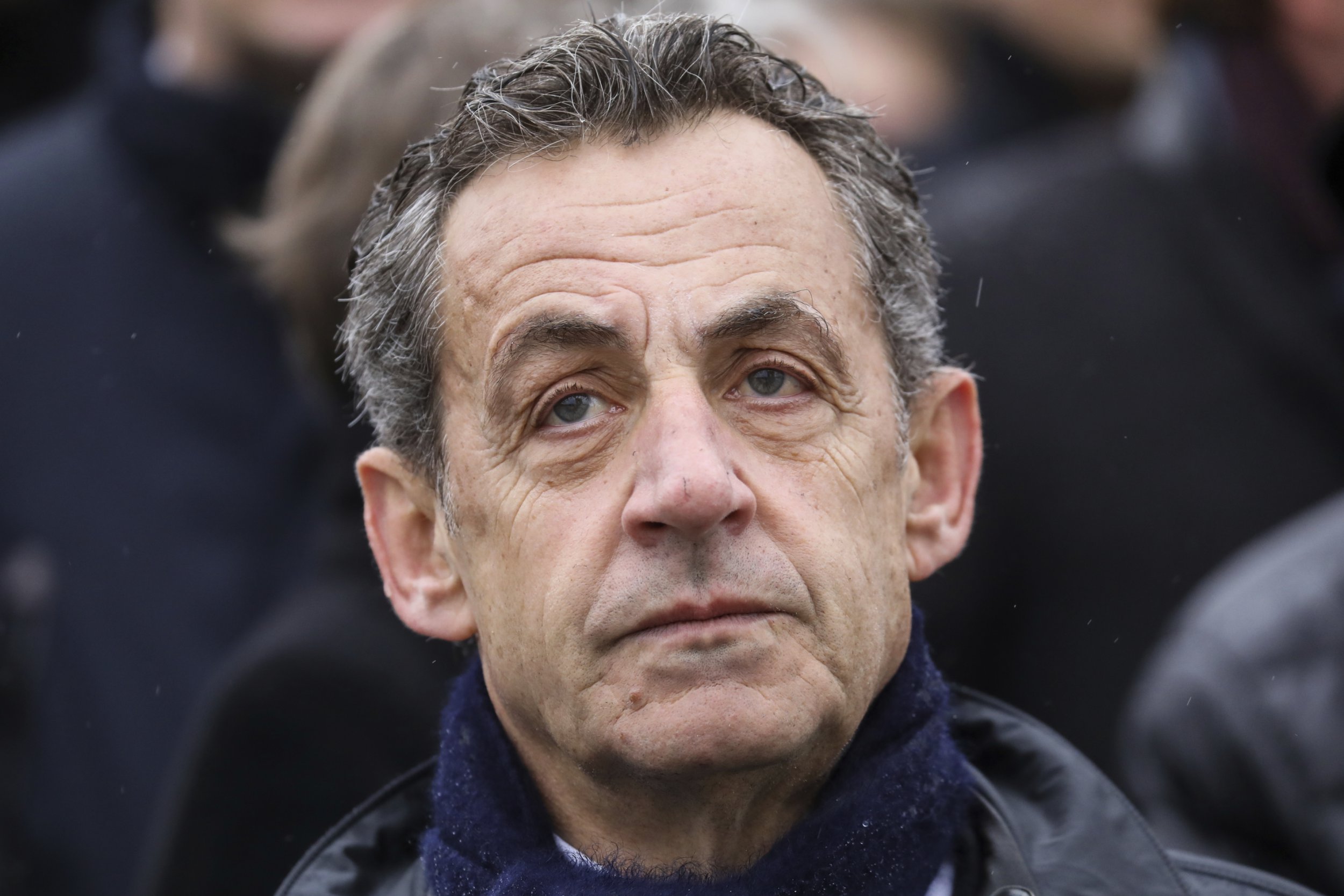 Former French President Nicolas Sarkozy has been handed a one year sentence after being found guilty of illegally financing his failed 2012 re-election bid.

But the 66-year-old defendant is unlikely to go to jail, as the judge said he could serve the term at home wearing an electronic ankle bracelet.

Prosecutors had been pushing for six months of actual prison time, along with a six month suspended sentence.

It was the second guilty verdict this year for Sarkozy, who led France from 2007 to 2012 and retains influence among conservatives, despite falling from grace over his legal problems.

He is the now the first French head of state in modern times to receive two prison sentences.

They then hired a friendly public relations agency to hide the cost as they campaigned against Francois Hollande, prosecutors said.

Sarkozy has denied wrongdoing and told the court in June that he had not been involved in the logistics of his campaign for a second term as president nor in how money was spent during the election run-up.

But the court said Sarkozy was made aware of the overspending, that he did not act on it, and that it was not necessary for him to approve each individual spending to be responsible.

The former leader refused to face the judge at Paris’s Correctional Court today, instead letting his legal team represent him, as he has done throughout the case.

It prompted criticism from prosecutors Vanessa Perrée and Nicolas Baïetto, who said he was ‘undermining the values of democracy’.

As well as Sarkozy, 13 other people including members of his party and the Bygmalion PR agency in charge of organising the rallies were also found guilty. They were handed jail sentences ranging from two to three-and-a-half years.

Three of the defendants connected to Bygmalion admitted to producing fake receipts.

Others are facing charges including forgery, breach of trust, fraud and complicity in illegal campaign financing, and have pleaded not guilty.

Sarkozy was found guilty in a separate trial in March of trying to bribe a judge and peddle influence in order to obtain confidential information on a judicial inquiry. He also denied any wrongdoing in that case.

The former president was sentenced to three years in jail in that trial – two of which were suspended – but has not actually spent time in prison yet, while his appeal is pending.

At the time, his wife, model and singer Carla Bruni, called the sentence ‘senseless harassment’, but she is yet to react to today’s decision.

He may have another fight on his hands, as French prosecutors are looking into allegations of illegal campaign funding from Libya.