A police force has become the first in Britain to appoint a ‘dog detective’ following a national spike in pet thefts.

Chief Inspector Amy Styles-Jones will be dedicated to tackling canine theft in Nottinghamshire. 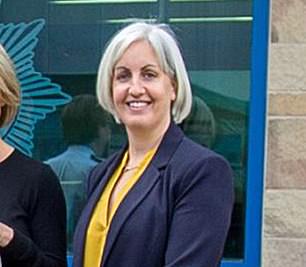 Chief Inspector Amy Styles-Jones will be dedicated to tackling canine theft in Nottinghamshire.

The officer, who has three chihuahuas named Tink, Jasper and Josie, said: ‘As an animal lover I relish the prospect of ensuring we take a compassionate response to dog theft and animal cruelty.’

Dogs Trust chief executive Owen Sharp said: ‘Demand for dogs is at an all-time high and prices for some of the UK’s most desirable dog breeds are at their highest in three years.

‘It is no wonder criminals are taking advantage of the situation.

‘Punishment is determined by the monetary value of the dog, meaning perpetrators are often given fines which do not reflect the emotional impact on the families involved.’

Nottinghamshire Chief Constable Craig Guildford said: ‘I want to send a clear message to those who seek to carry out this cold-hearted crime that it will not be tolerated. We will come after you.’ 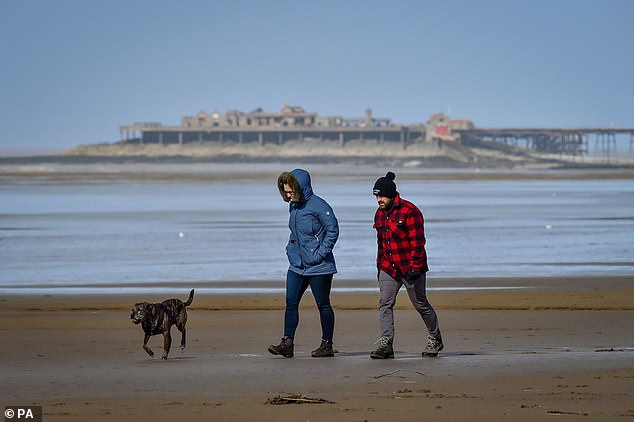 Some 3.2million households have bought a pet for their home to ease the loneliness of lockdown

Some 3.2million households have acquired a pet to ease the loneliness of lockdown, according to research by the Pet Food Manufacturers’ Association.

However, 5 per cent of those surveyed had already given theirs up, raising fears about what will happen to pets when owners return to working in the office.

Tags: appoints, Britain's, Force
You may also like
Celebrities News