RON DeSantis has vowed to take executive action in Florida against the Biden administration's plans to roll out vaccine passports across the US.

The governor slammed the White House's proposed credential system that would allow Americans to return to pre-pandemic activities – such as travelling – by proving they've been immunized against COVID-19. 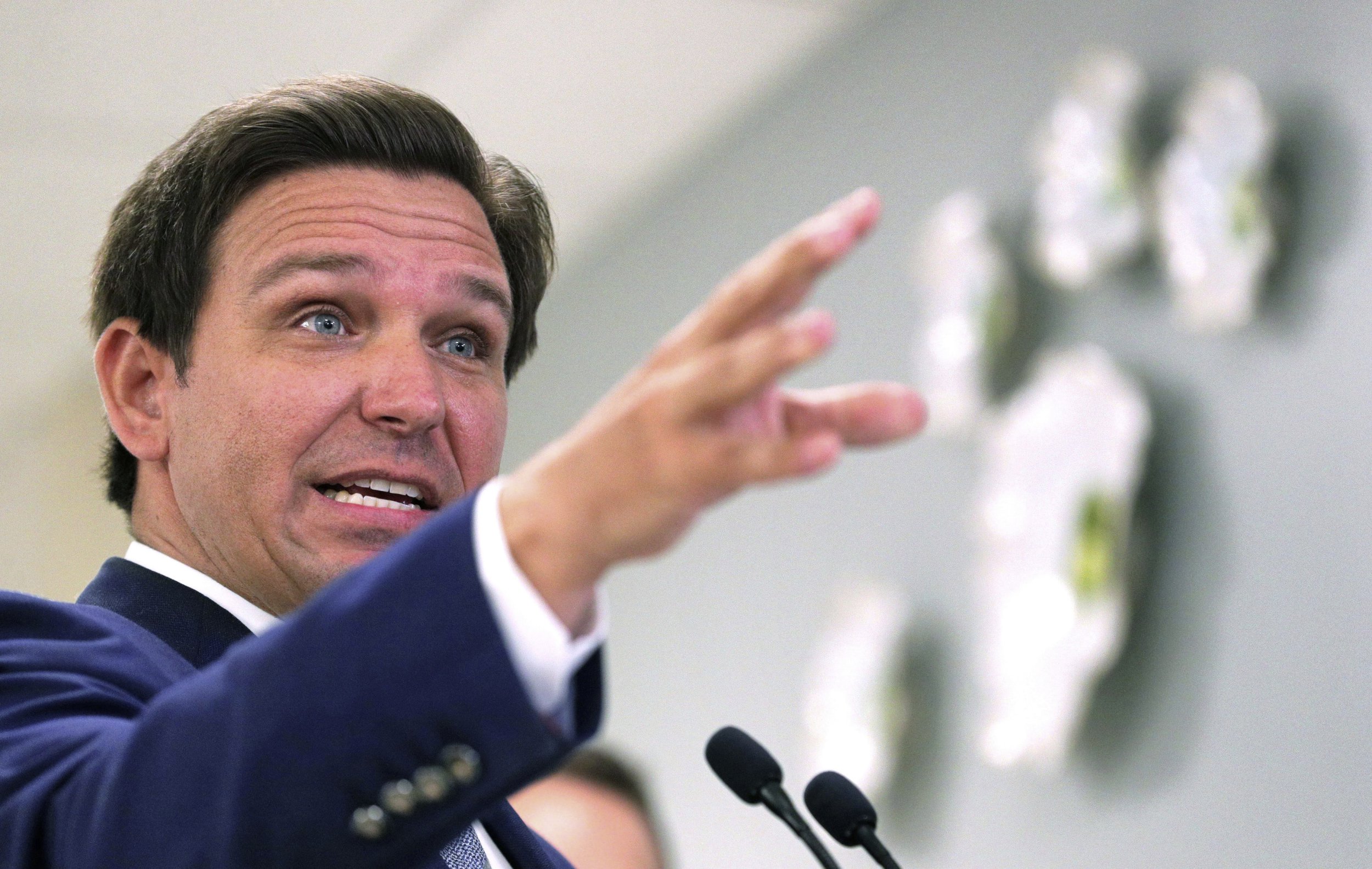 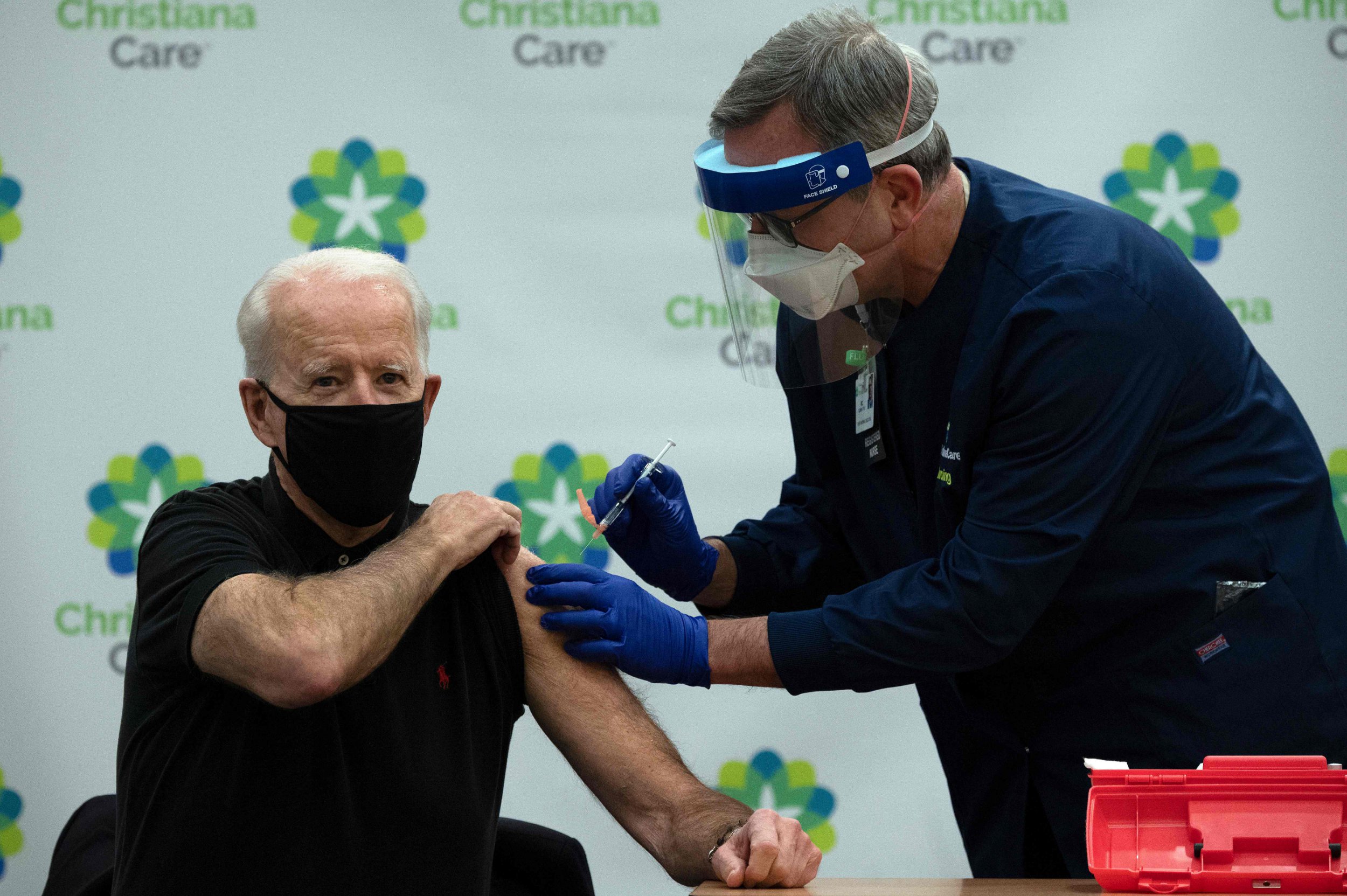 "It’s completely unacceptable for either the government or the private sector to impose upon you the requirement that you show proof of vaccine to just simply be able to participate in normal society," DeSantis said Monday.

"You want the fox to guard the henhouse? I mean, give me a break," he added. "I think this is something that has huge privacy implications. It is not necessary to do."

DeSantis said by the week's end, Florida will have vaccinated 3.5 million seniors, which is around 75 percent of the Sunshine State's elderly population.

“It’s important to be able to do it, but at the same time, we are not going to have you provide proof of this just to be able to live your life normally,” DeSantis said.

"And I’m going to be taking some action in an executive function and emergency function here very shortly." 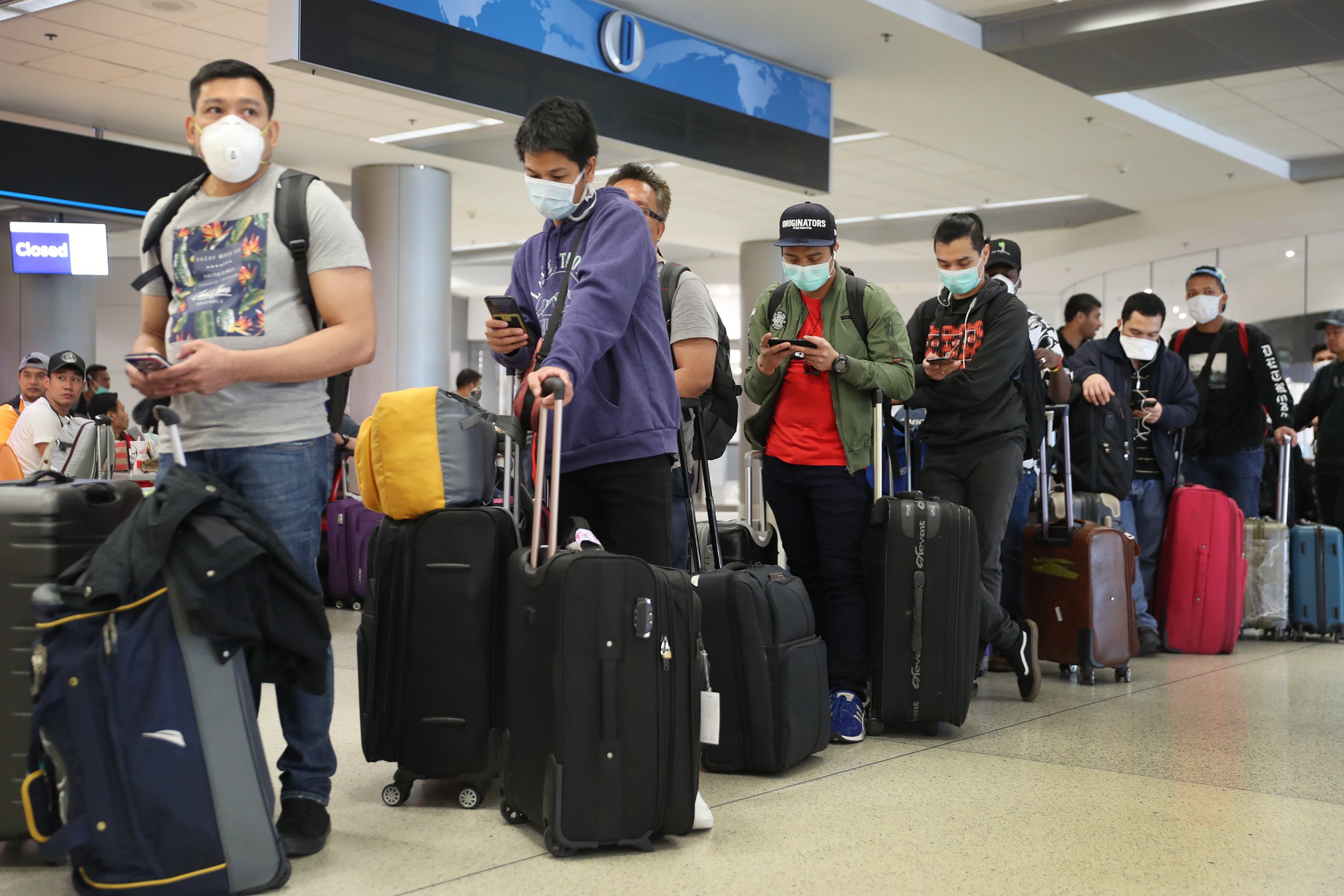 The governor’s press conference followed his signing of legislation that protects businesses and schools from COVID-19-related lawsuits.

DeSantis has previously expressed his disapproval of vaccine passports, which some countries, such as Denmark, have already begun implementing.

On Sunday, the Washington Post reported that the Biden administration was following suit and has been working with private companies to develop passes which would likely be available for free through smartphones.

Currently there are at least 17 different passport initiatives being developed by public and private entities, the Biden administration said, while the World Health Organization is working to create a "smart vaccination certificate."

The White House, however, said Monday that it would not be imposing any restrictions at the federal level related to vaccine passports, such as keeping a nationwide database of those who've received a shot.

Instead, Biden will be leaving it up to the "private sector" as to whether to require proof of vaccination before allowing customers inside, White House Press Secretary Jen Psaki said Monday. 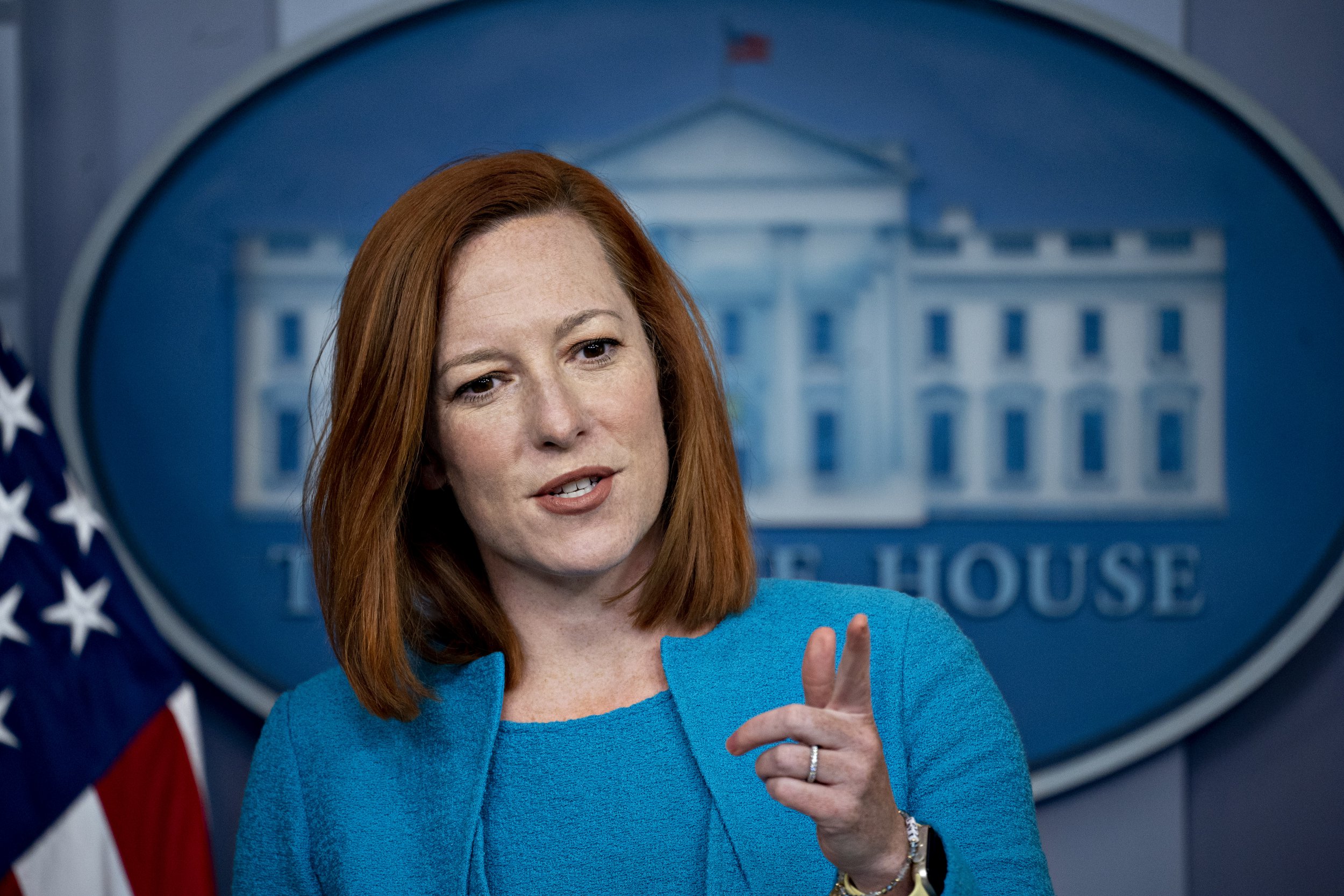 "We're going to provide guidance, just as we have, through the CDC," Psaki said of vaccine passports. "There's currently an interagency process that is looking at many of the questions around vaccine verification."

"We expect… that a determination or development of a vaccine passport, or whatever you want to call it, will be driven by the private sector," she continued. "Ours will more be focused on guidelines that can be used as a basis."

She further assured "there will be no centralized, universal federal vaccinations database and no federal mandate requiring everyone to obtain a single vaccination credential."

Despite the walk back, critics of the passport proposal have blasted the idea as simply "un-American". 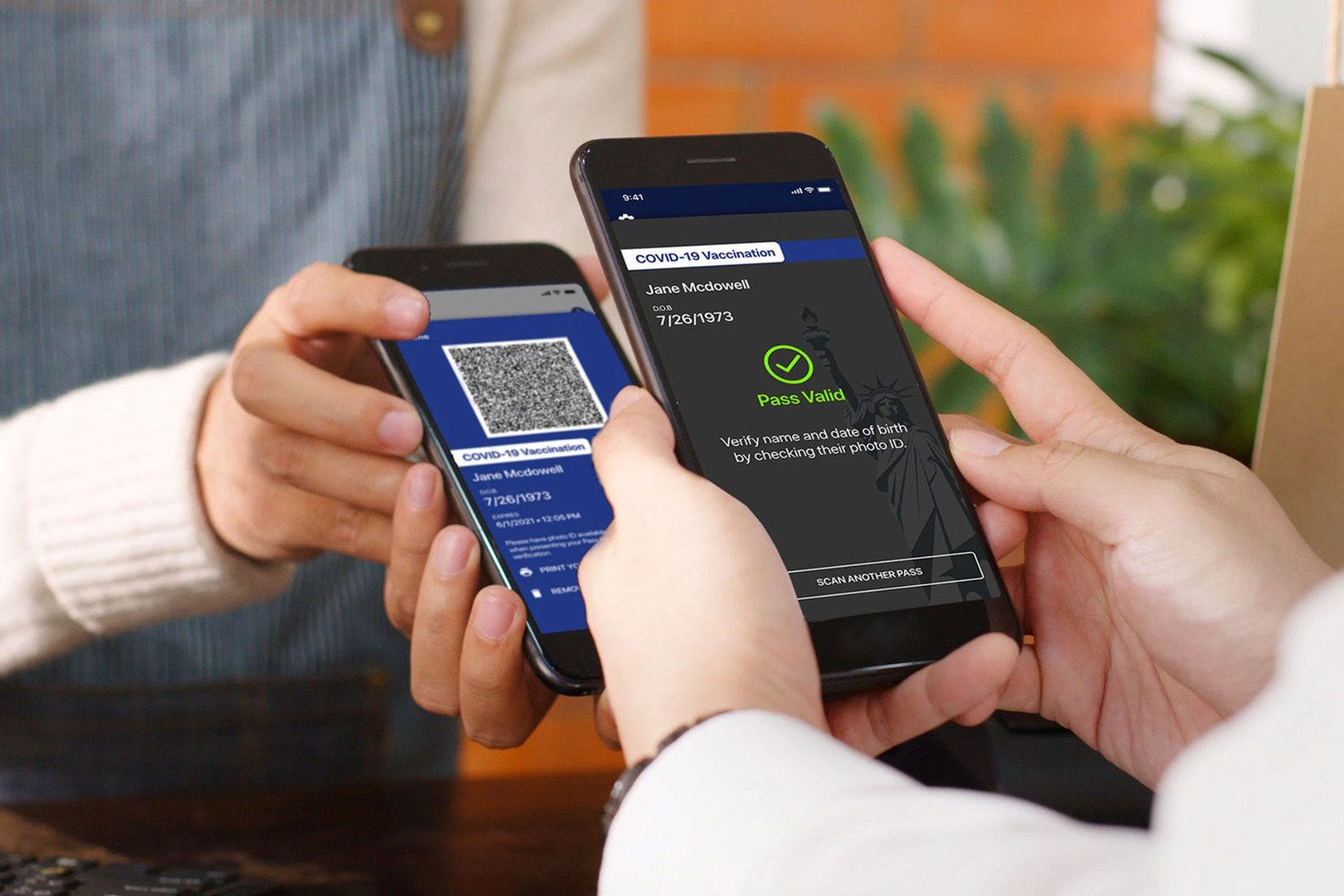 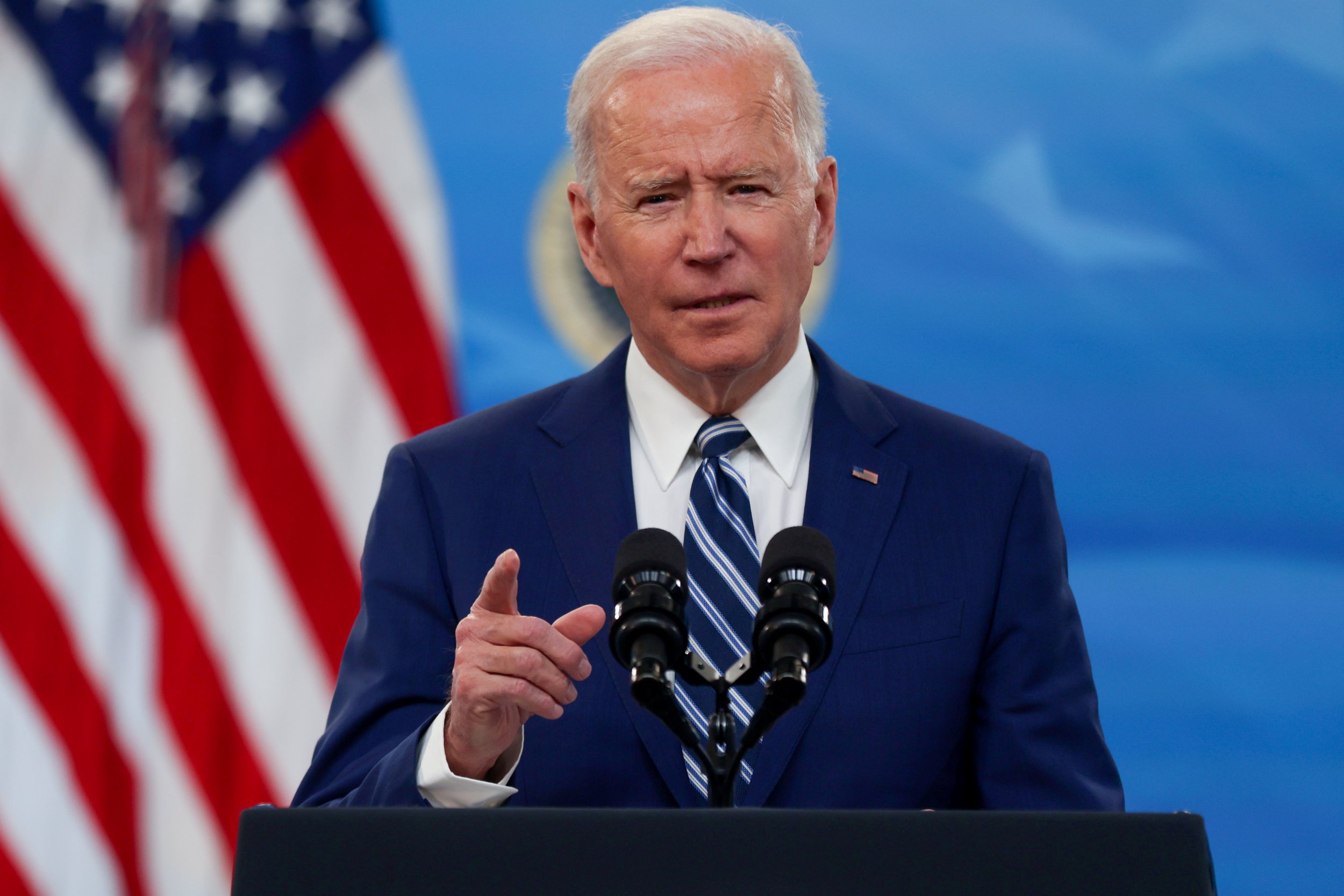 Q-Anon conspiracy theorist and Congresswoman Marjorie Taylor Greene tweeted on Monday: "They are actually talking about people’s ability to buy and sell linked to the vaccine passport.

"They might as well call it Biden’s Mark of the Beast."

South Dakota Governor Kristi Noem, a fierce Trump ally, also wrote: "he @joebiden #CovidPassport proposal is one of the most un American ideas in our nation's history. We as Americans should oppose this oppression. #freedom"

Similarly, Senator Rand Paul chimned in: "If you think voter ID is racist, but a vaccine passport is just fine, you need some serious help thinking through public policy."

Amid the protests, New York has become the first state in America to formally launch its own vaccination passport app.

Called Excelsior Pass, the app uses a QR code that proves a New Yorker's vaccination status, or recent history of a negative COVID-19 test in order to gain entry to venues and businesses.

Major venues, such as Madison Square Garden, will begin using the app this week, and on April 2, Excelsior Pass will expand to “smaller arts, entertainment and event venues,” Gov. Andrew Cuomo said.