AN ONLINE map shows where your house would have stood hundreds of millions of years ago.

Crafted by California scientist Ian Webster, the interactive tool reveals how far your hometown has moved due to continental drift. 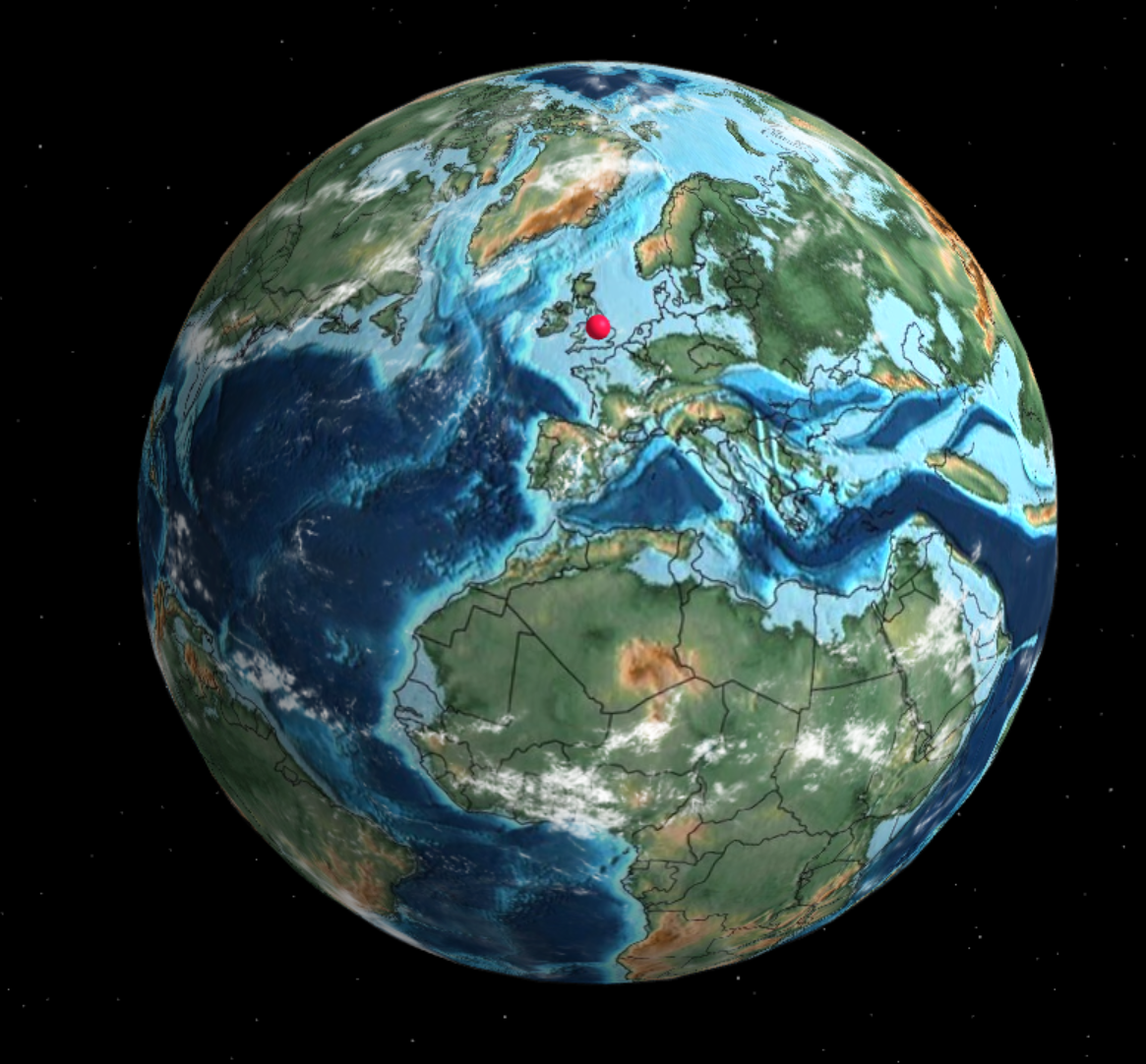 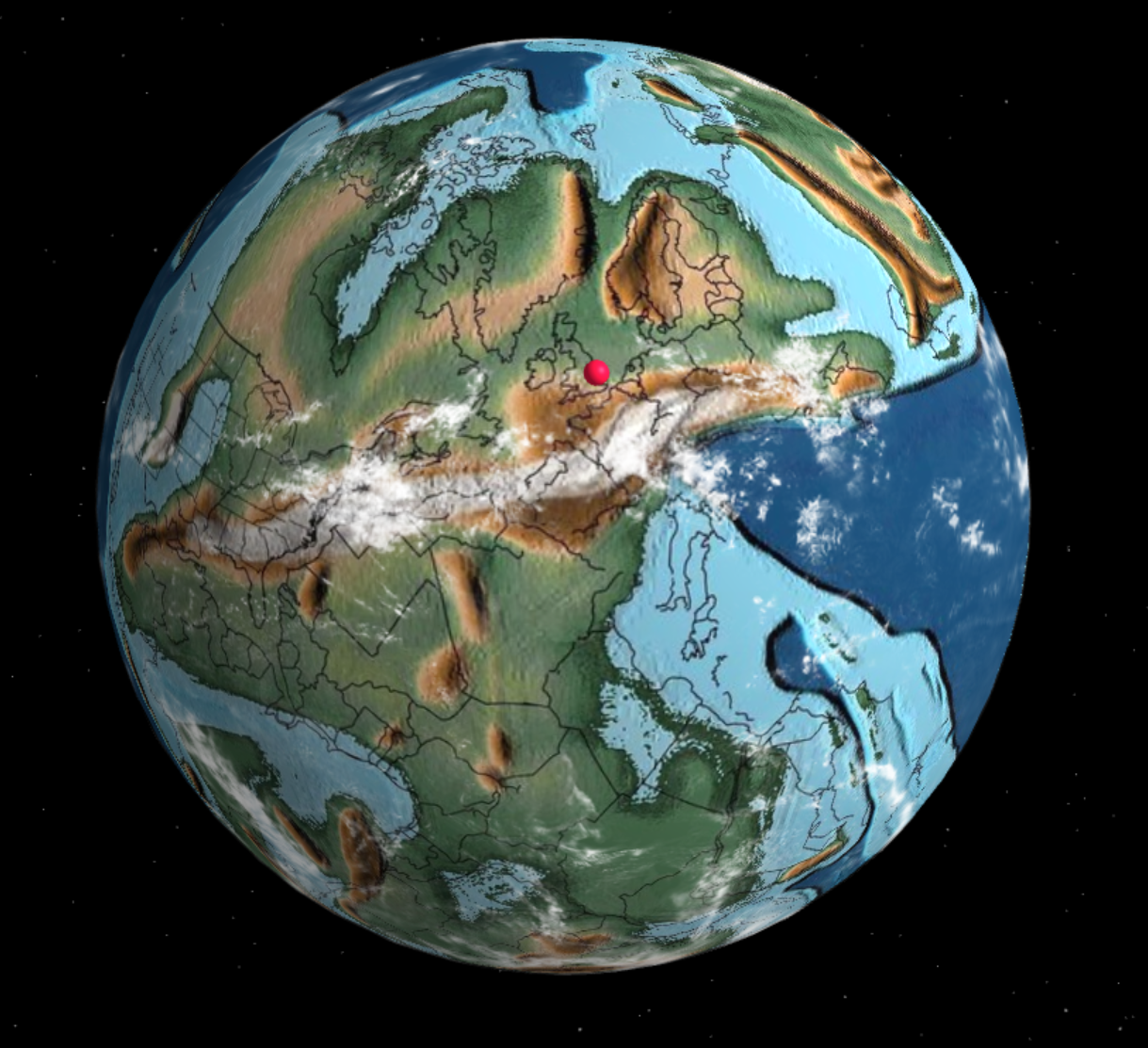 The outer layer of the Earth, the solid crust we walk on, is made up of broken pieces – continents – much like the shell of a broken egg.

Around 240million years ago, the continents were all merged together into one, super-continent called Pangea.

Over time, the pieces of the crust have pulled apart and moved around, eventually forming the seven recognised continents we know today.

It allows you to type in the location of a town or city anywhere in the world and view where it would have stood on prehistoric Earth.

Visitors can pick from a selection of time periods, from the extinction of the dinosaurs 66million years ago right the way back to 750million years ago, when the first green algae bloomed on our planet.

"It shows that our environment is dynamic and can change," Webster, 31, told CNN last year.

"The history of Earth is longer than we can conceive, and the current arrangement of plate tectonics and continents is an accident of time.

"It will be very different in the future, and Earth may outlast us all."

Webster built the site as a web app that sits on top of another map based off of complex geological models.

It's meant to provide a quick and easy way to understand the history and science of Earth, according to Webster.

"It is meant to spark fascination and hopefully respect for the scientists that work every day to better understand our world and its past," he said.

"It also contains fun surprises, for example how the US used to be split by a shallow sea, the Appalachains used to be very tall mountains comparable to the Himalayas, and that Florida used to be submerged."

You can check out the interactive tool here. 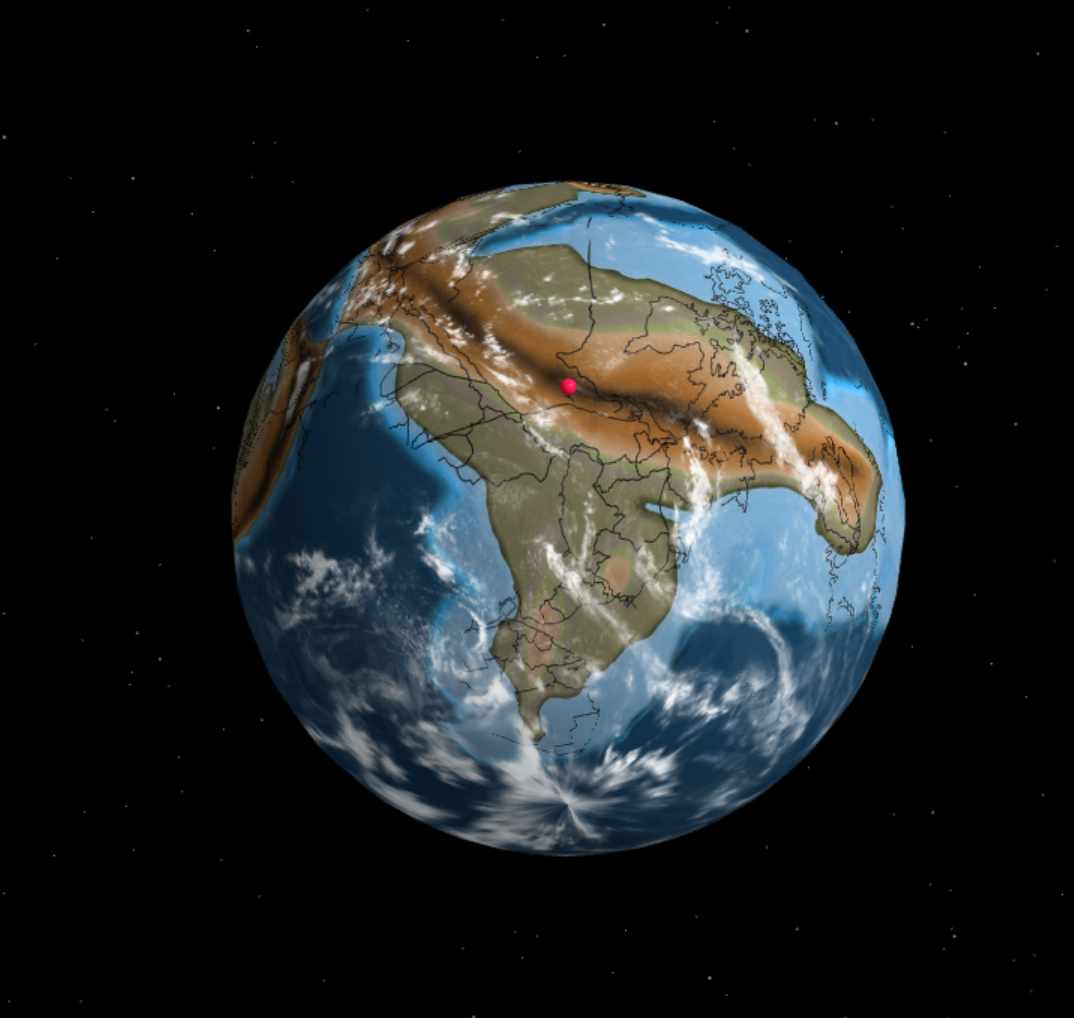 Want to know more about the weird and wonderful world of science? From space and astronomy to the human body, we have you covered…

In other news, more than 2.5BILLION T-Rexes walked Earth before dinosaurs died out, according to research.

In other news, a sharp-toothed, tree-climbing dinosaur discovered by researchers has been dubbed the "Monkeydactyl".

An unearthed stone slab dating back to the Bronze Age may represent Europe's oldest map.

And, a new study claims to finally provide some answers to why a 17th century bishop was buried with a foetus.

Tags: DINOSAURS, find, home, when, your
You may also like
Celebrities News