A disgraced female prison officer has been told to expect jail time after she admitted sending sexual pictures of herself to teenage male inmates at a young offenders institution and engaging in ‘sexual touching’ of a teen.

Jordan Trainor, 25, engaged in the ‘sexual touching’ of a teen at Wetherby Young Offender Institution and was involved in ‘improper relationships’ with two inmates.

She also admitted bringing in packages for the youngsters and failing to report that they were in possession of mobile phones.

Trainor, from Wakefield, West Yorkshire, pleaded guilty to one offence of misconduct in a public office when she appeared before Leeds Crown Court yesterday. 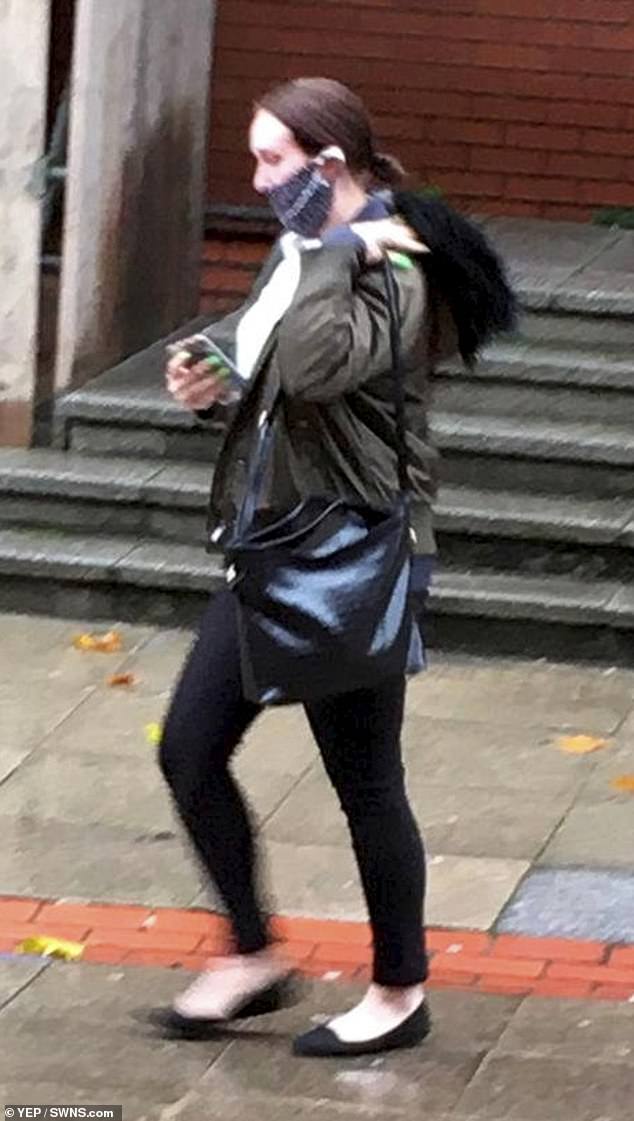 Jordan Trainor, 25, (above) was warned she faces jail for sending the photo to two young inmates

The circumstances surrounding the offending are not yet fully clear, however, it is known the ‘improper relationships’ were with two inmates under the age of 18.

Trainor passed messages between the pair, delivered four packages to one inmate and engaged in sexual touching with one on ‘approximately three occasions’, the court heard.

The offending took place at Wetherby Young Offender Institution on or before December 23 last year.

Trainor’s barrister, Jade Edwards, said a psychiatric report had been ordered and asked for the sentencing to be adjourned for four weeks.

The judge said: ‘You have pleaded guilty to what I am sure you understand is a very serious offence.

‘It is a breach of trust and it is a very serious matter.

‘I am going to order a pre-sentence report so the judge who sentences you has a full understanding of your background and any difficulties you may face.

‘You must understand that a custodial sentence is almost inevitable in a case such as this.

‘There is no point in giving to you false hope.’ 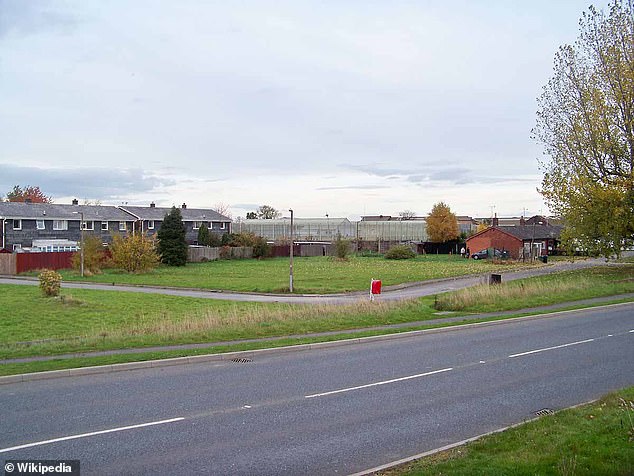