Fantastic Beasts actor Kevin Guthrie has lost a bid to appeal against his conviction for sexually assaulting a vulnerable woman when she was unwell after a night out.

The Sunshine On Leith star was jailed for three years in May after being found guilty of molesting a 29-year-old actress.

Guthrie’s legal team informed the High Court of Criminal Appeal in Edinburgh days later that they intended to challenge both his conviction and sentence.

Guthrie, 33, of Glasgow, has now had his appeal rejected by the court at the ‘first sift’ stage. 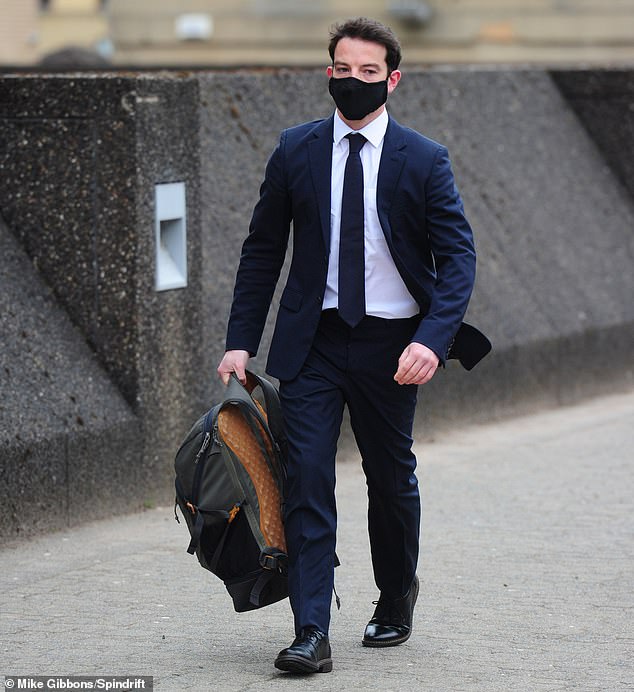 The actor said he had only ‘helped’ the woman who was unwell but his DNA was found inside her underwear. Pictured: Guthrie outside court ahead of a sentencing hearing held in May

The decision came after a single judge decided there are no ‘arguable grounds’ for an appeal to proceed based on legal matters and evidence.

Sheriff Tom Hughes, who presided over Guthrie’s trial, wrote a report on the case before the judge decided it should not proceed to a full appeal hearing.

Guthrie did not request to be released on bail pending his appeal and remains in custody.

He could still appeal to the ‘second sift’ stage where the case would be considered by two or three judges.

The assault happened at the home of Still Game actor Scott Reid, who played Methadone Mick in the BBC comedy series, and Guthrie had insisted that he had only ‘helped’ the woman after she became unwell.

However, his DNA was found on her clothing and he was found guilty of sexual assault following a trial at Glasgow Sheriff Court.

Guthrie’s trial was told the woman had been due to meet him and Mr Reid at a bar on the night of the alleged attack, but Mr Reid received a call from a taxi driver asking him to collect her as she appeared ill.

He and Guthrie helped the woman into the flat in Glasgow’s Kelvindale and put her on a bed. 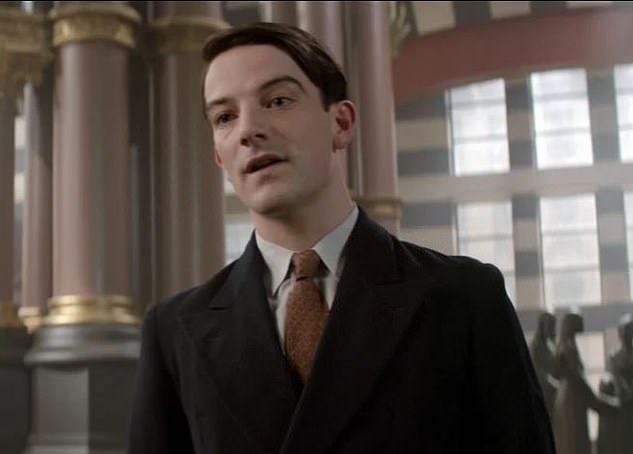 Kevin Guthrie (pictured in Fantastic Beasts), 33, was jailed for three years after it was found he sexually assault the woman, 29, inside the flat of fellow actor Scott Reid in Glasgow in 2017

Mr Reid called NHS 24, leaving Guthrie in the room ‘to make sure she was OK’.

But the woman recalled bed covers then ‘being moved down my body’.

Guthrie – who also starred in the Netflix series The English Game – then sexually assaulted the woman.

The attack happened between September 30 and October 1, 2017 and he was unable to explain why his DNA was found on the woman’s clothing.

As well as his jail sentence, Guthrie was also placed on the sex offenders’ register for an indefinite period.

Sentencing him, Sheriff Hughes said: ‘You had an educational background and worked extremely hard to get a part in acting in acclaimed films. 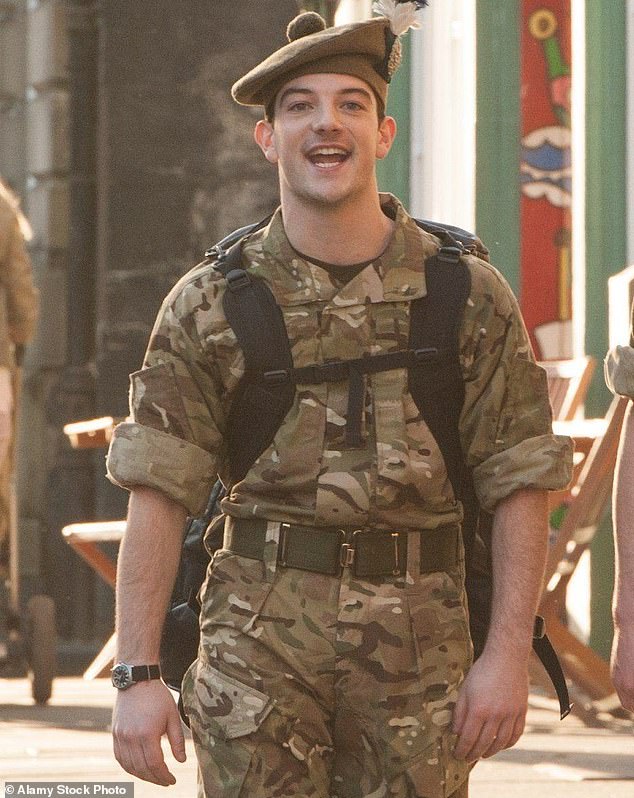 Guthrie lost his appeal against his conviction. Pictured: Guthrie in Sunshine on Leith in 2013

‘The court must show that women can be protected from domestic sexual offences.

‘You committed this crime in a position of trust. She was unwell and thought her drink had been spiked elsewhere that night.

‘The other man was urgently getting medical assistance and you were left in the room with her when she was not able to look after herself.

‘The jury accepted that you committed these heinous crimes and the only appropriate sentence is imprisonment.’

He said: ‘If ever there was a case where something appears out of character it is this.

‘The price he will pay with his own career is immense.’

The High Court in Edinburgh confirmed Guthrie’s appeal against conviction and sentence was refused at ‘first sift’.