FURIOUS fans have claimed they were treated worse than prisoners of war at "Britain's Fyre Festival". 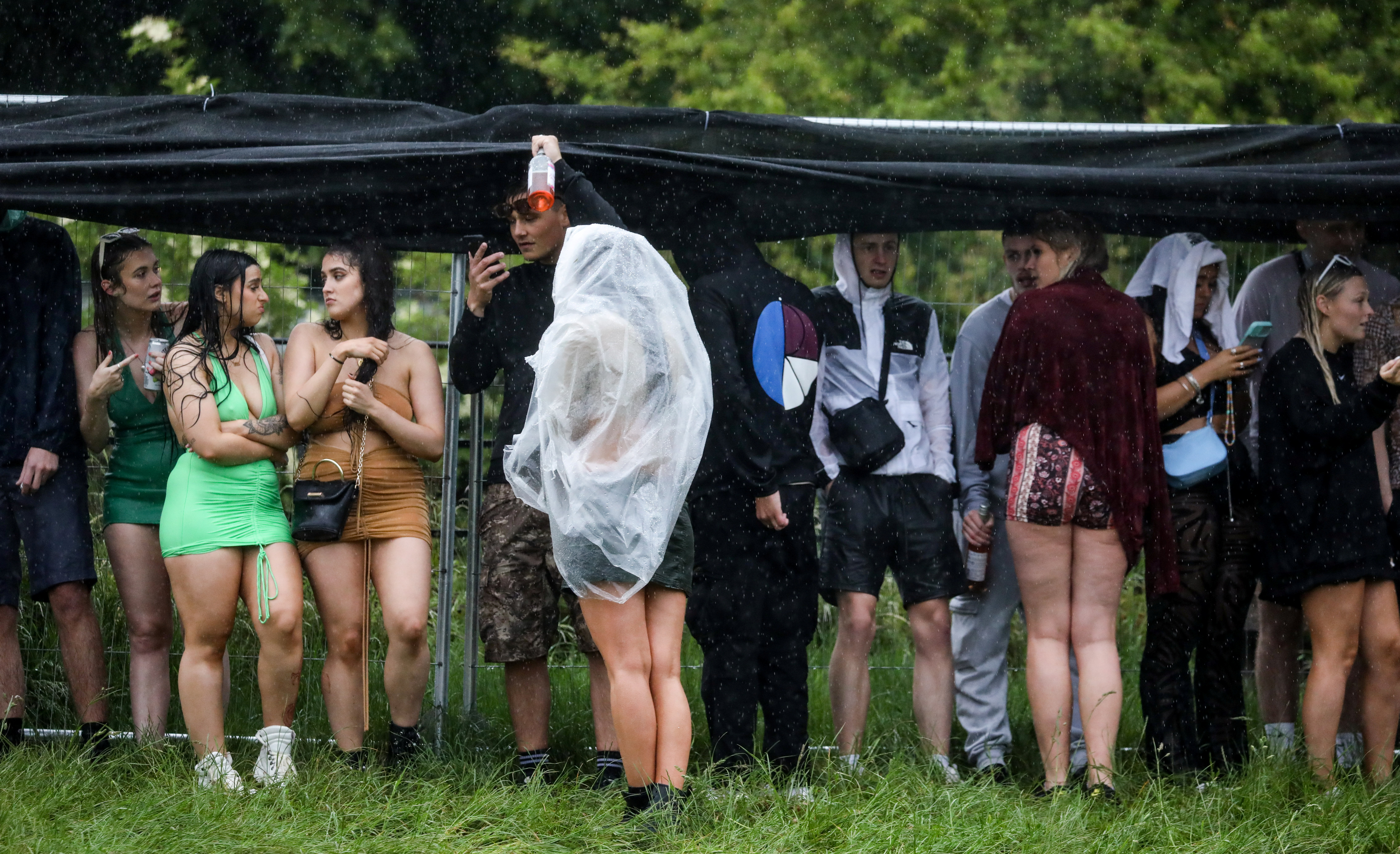 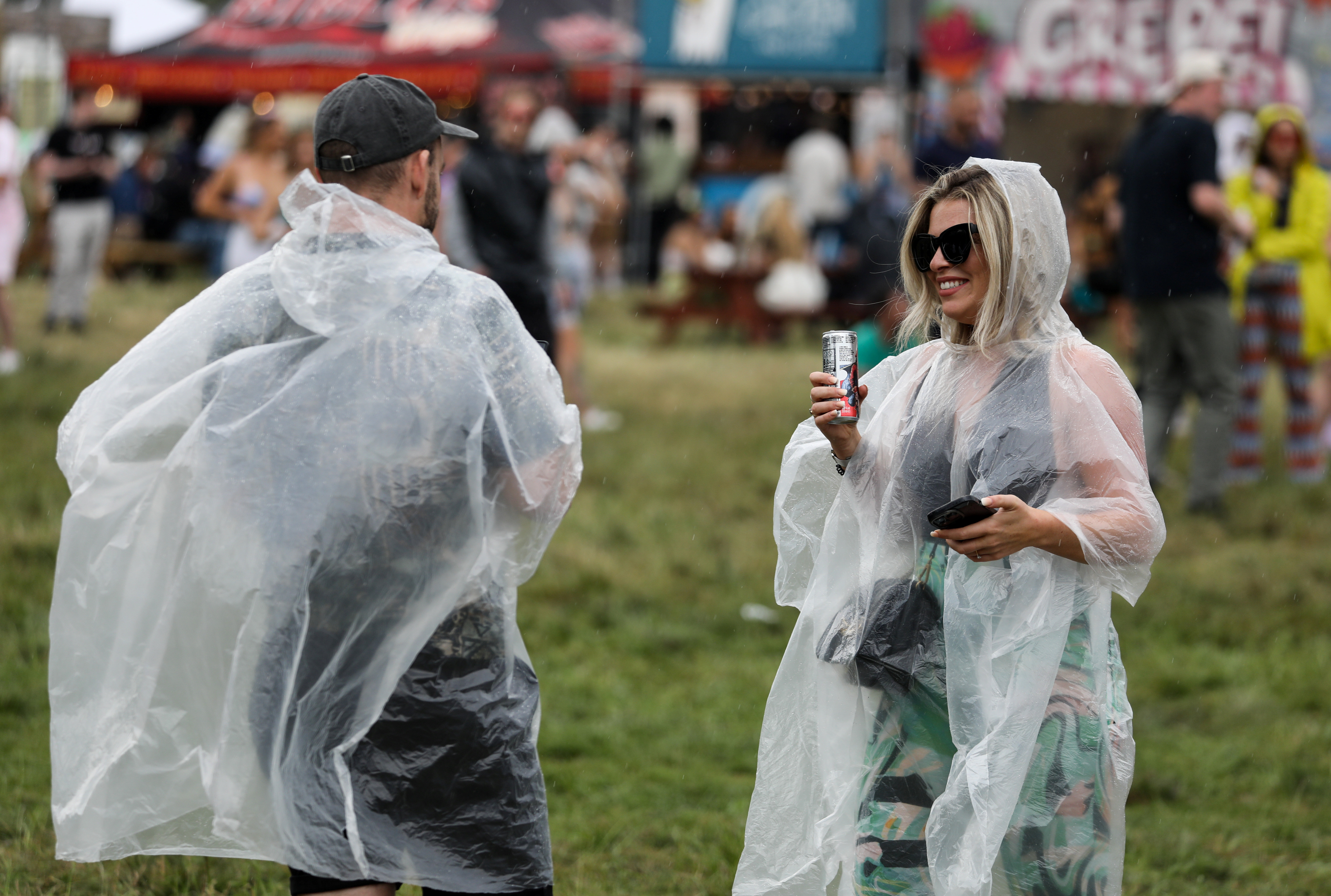 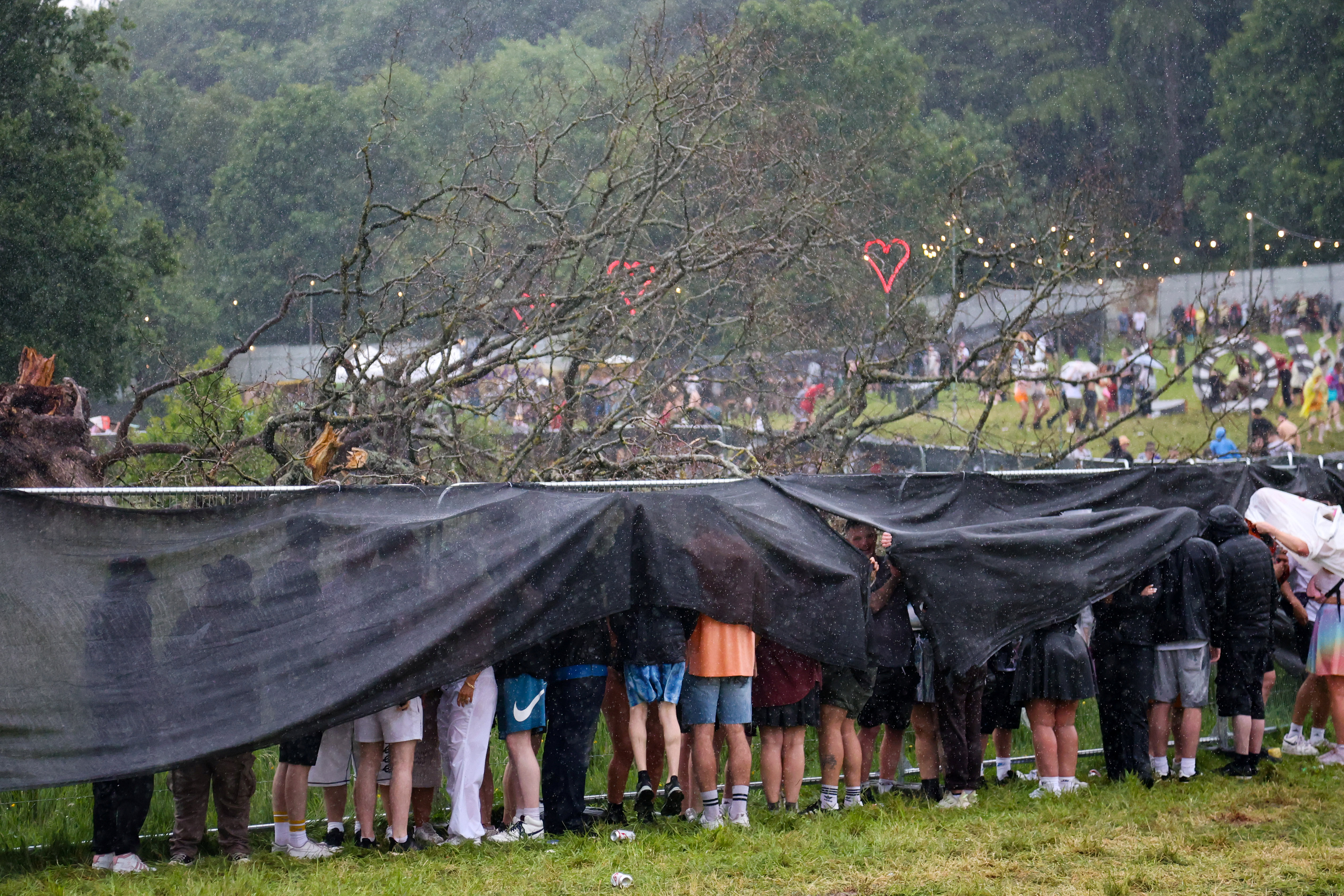 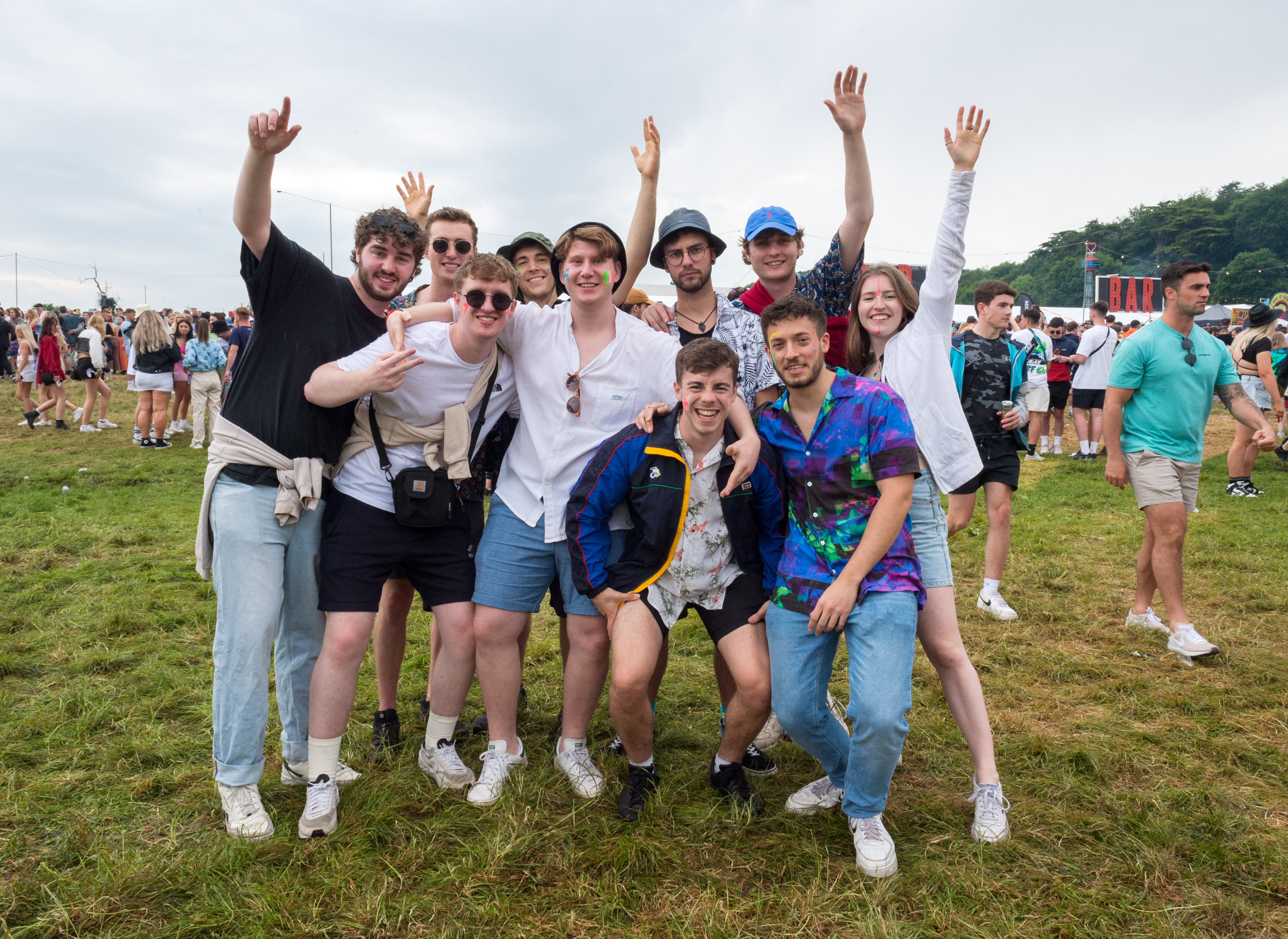 But the festival ended up being a complete disaster with organisers being heavily criticised for their poor management on the Jubilee Thursday and Friday.

Torrential rainfall saw people ripping fences out of the ground to use as cover as well as using wheelie bins as a layer of protection against the elements at the open air event.

Boy, 15, stabbed to death while trying to save mum called a ‘hero’ 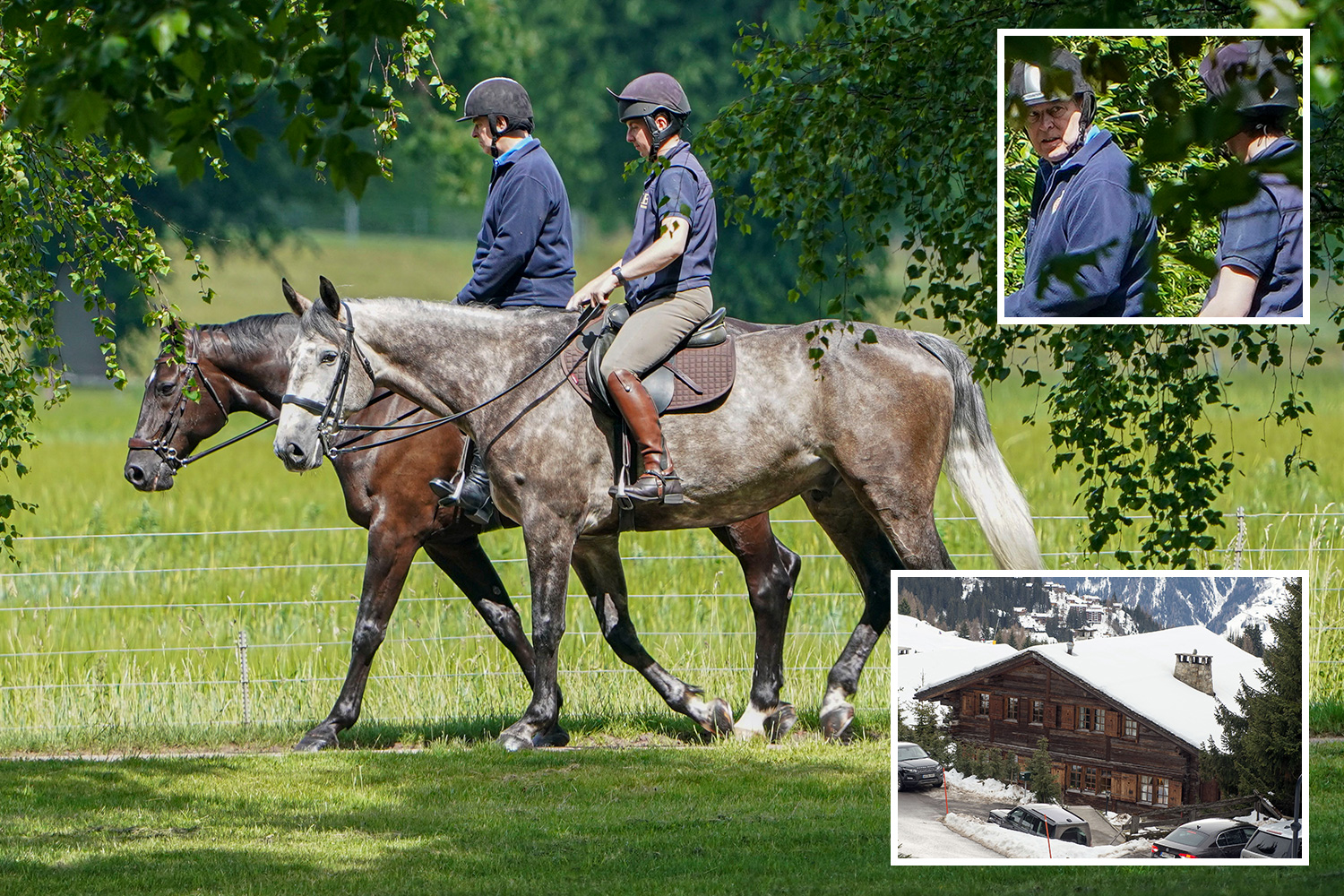 Now festival goers have told of the scary conditions they claim they were forced to endure.

Dave Parry, 36, told the Mirror: "There were no ponchos for sale and festival goers were forced to seek shelter anywhere they could including toilets, under bins, under benches, under signage.

"And the drinks bar became overrun forcing people to get crushed and the bar getting knocked over, all while security and staff took videos and laughed in the warmth.

"Security staff were abusive and aggressive with festival goers trying to seek shelter. Prisoners of war are treated better."

Other partygoers took to social media to voice their frustration after the shambolic music event which saw mass act cancellations was likened to the infamous Fyre Festival.

The Fyre Festival was a fraudulent event in 2017 that saw the organisers become the subject of at least eight lawsuits after thousands were left stranded and starving over false promises. 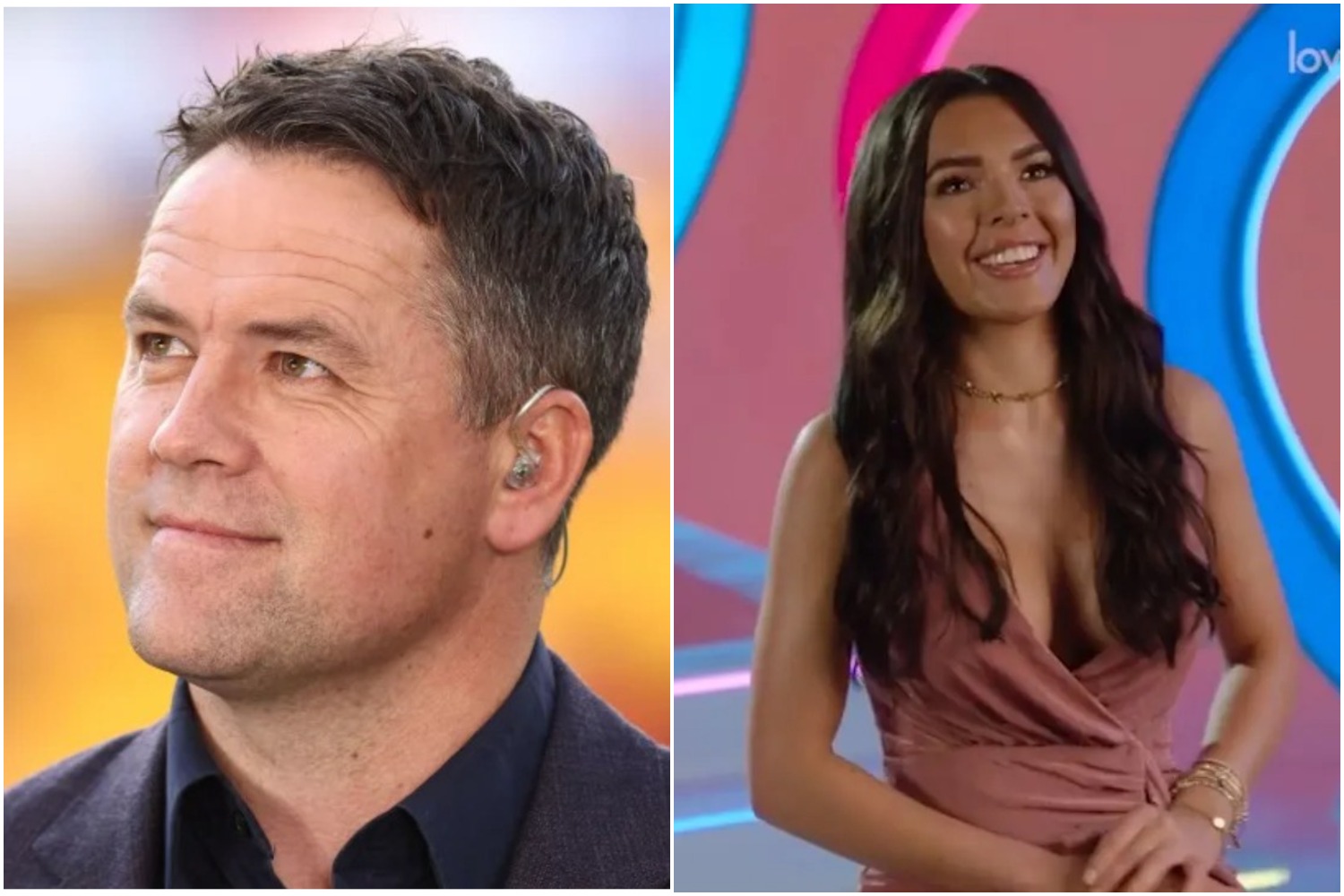 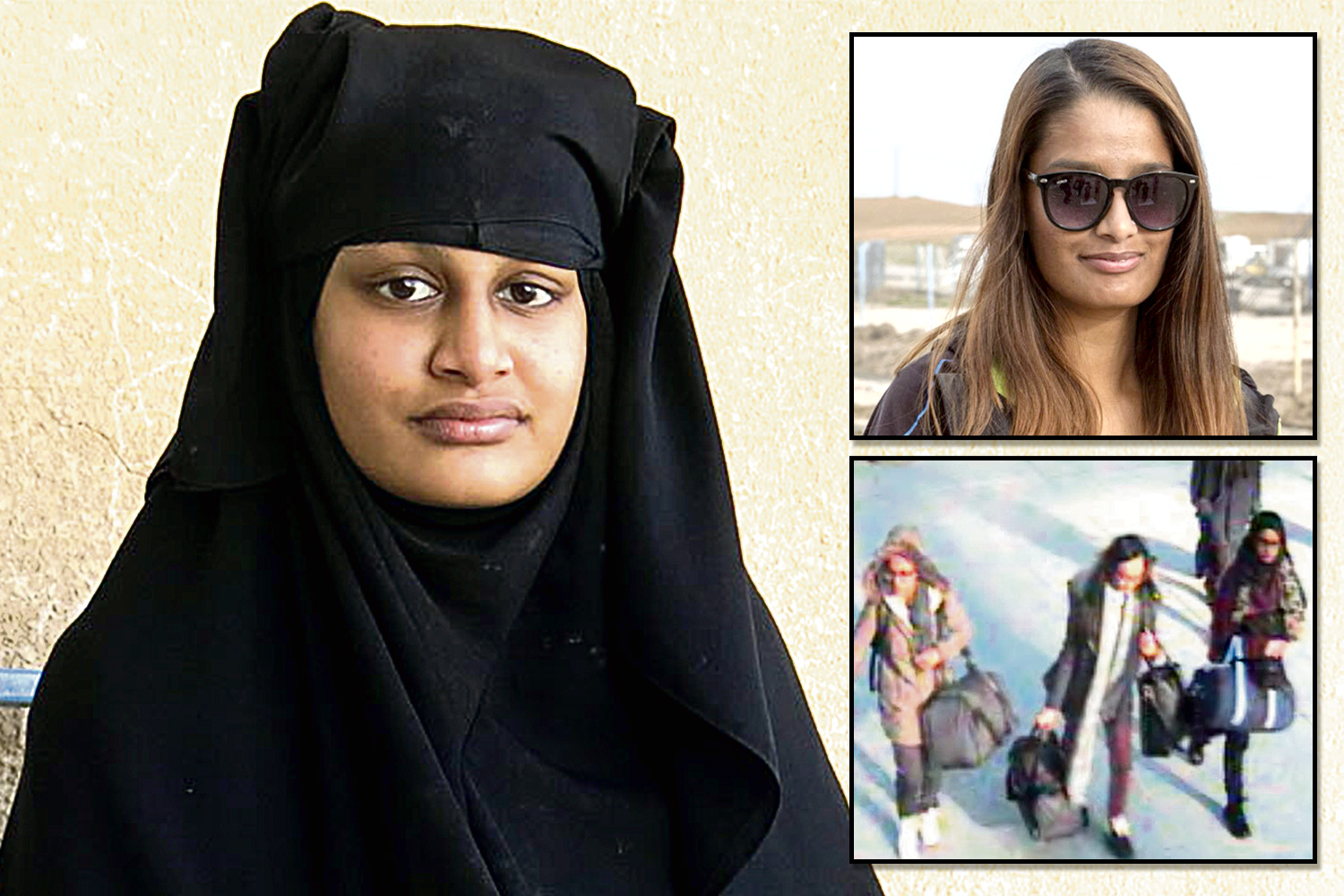 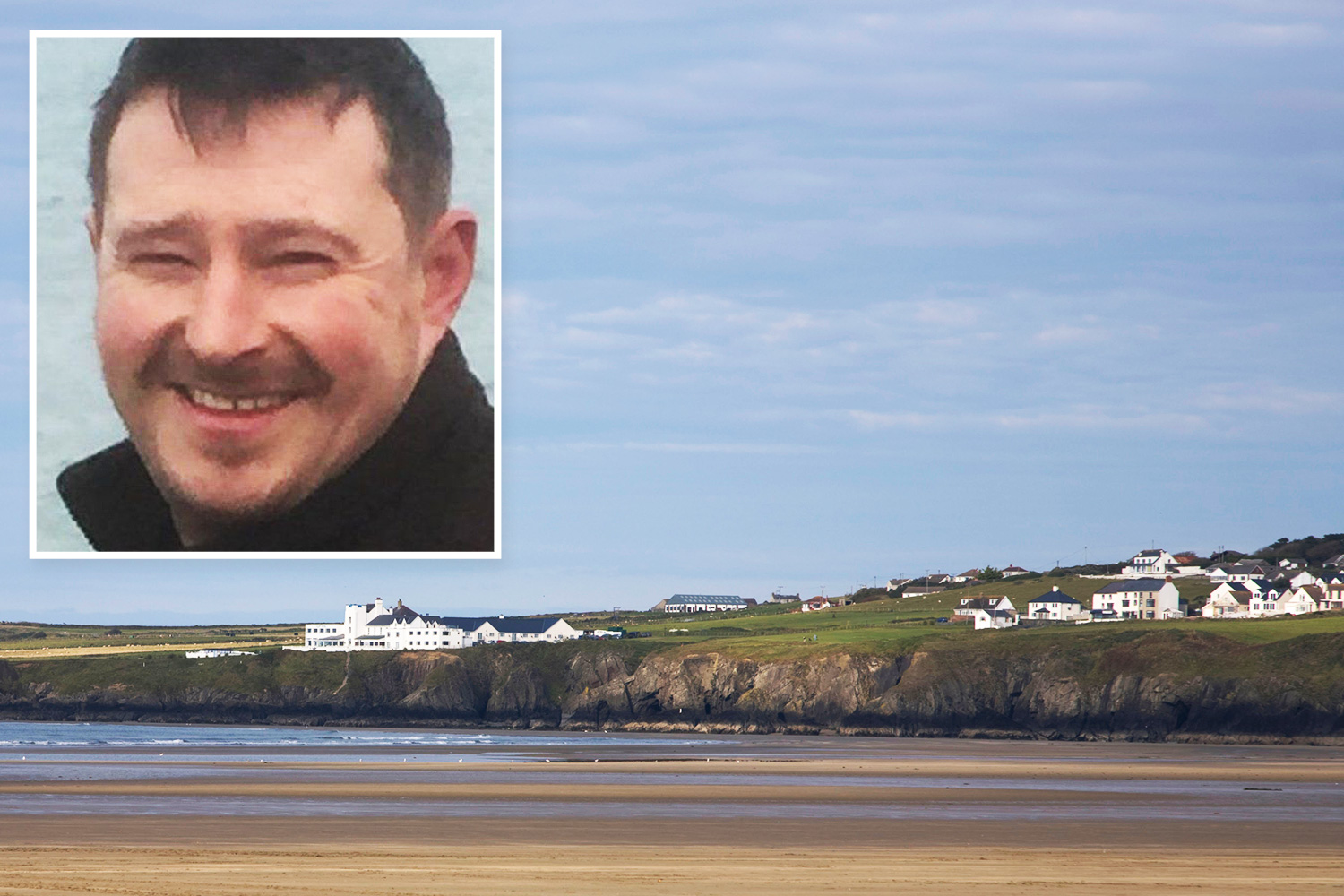 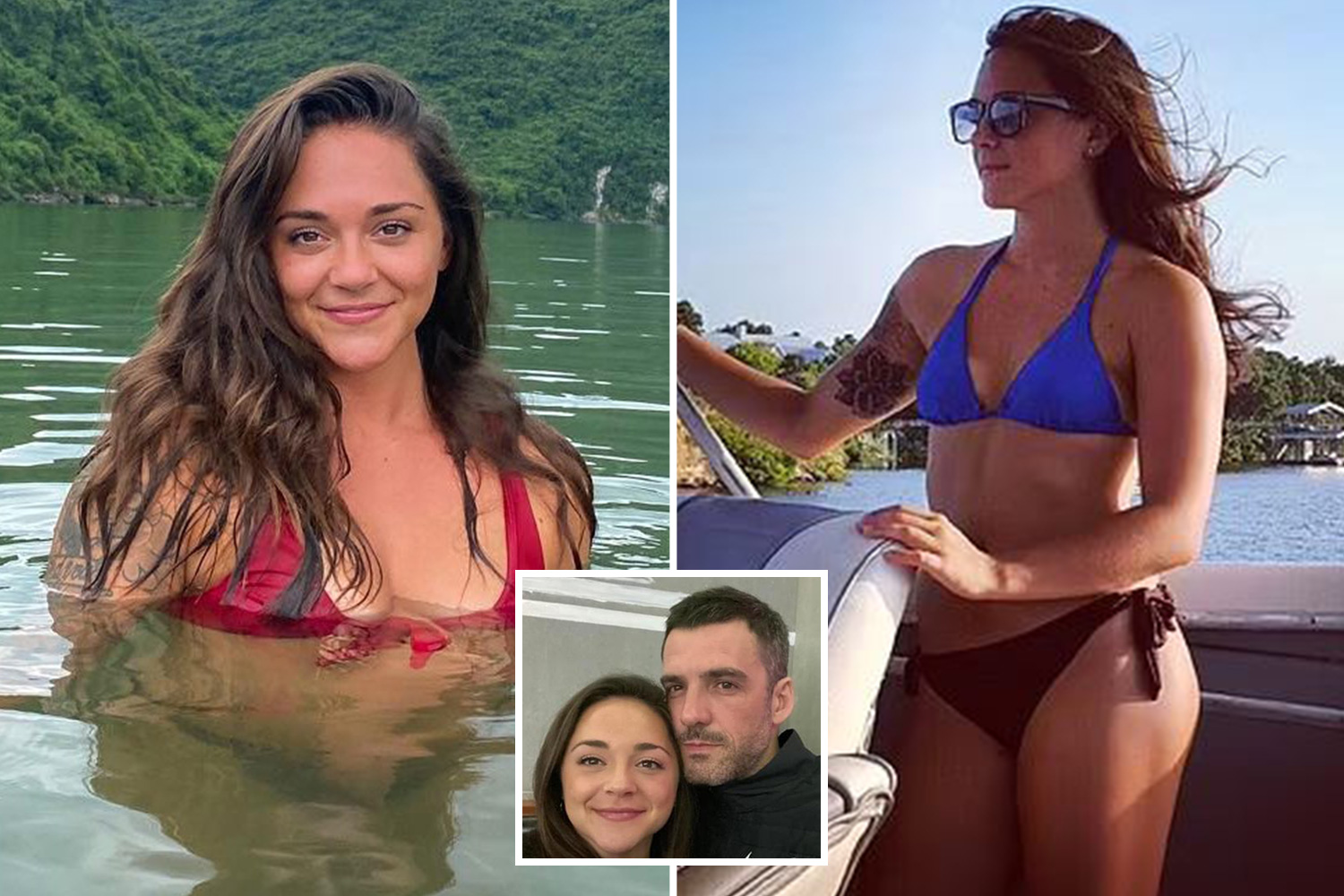 Attendees were particularly aggrieved about not having any appropriate protective weather structures on site.

Others claimed "abusive" staff members were "laughing and taking videos" of suffering festivalgoers allegedly getting crushed in the panic amid freezing weather.

The stricken guest also described how he saw people having panic attacks and getting crushed into the wall.

He continued: "When we tried to leave there was carnage with people getting crushed in the crowds.

"This festival was on par with Fyre Festival in terms of organisation."

Dave and his friends had paid £66 each for one day passes and arrived between 3 and 4pm.

He said the bar was one of the only areas with any cover, but was only one person deep.

As people rushed in, the bar was knocked over and Dave said staff – standing behind it in a sheltered section – "thought it was hilarious and had their phones out just filming us while laughing".

He said: "People were pleading to be let into the bar to have some shelter and they were saying 'no, get out'."

And Dave was not the only frustrated figure as thousands of angry attendees angrily complained to Love Saves The Day on social media.

Many demanded refunds amid their mistreatment and told similar stories of their suffering.

One guest said that people's lips were turning blue with cold and many were left shivering "uncontrollably".

A second person said: “Not only were we all close to hyperthermia but everyone turned into animals because there was no way to seek refuge from the elements.

“Fights started breaking out. I watched a steward's hand get stuck in a bus door due to trying to control the unimaginably long queue for the bus. I’ve never seen anything like it.”

Another person claimed the medical tent was unprepared for the chaos.

They said: “My partner went to the medical tent for assistance after injuring her knee which she previously dislocated, and was told by St John's they had no ice or paracetamol, and they couldn't help her. They didn't even invite her in to look at it.”

And it only got worse when people tried to leave, with the exit gates being described as a "mass exodus" as everyone rushed to get home and into warmth.

Artist Arlo Parks was one performer who was forced to withdraw as the stage badly flooded.

Apologising to fans on social media she said: "I'm so so sorry to everyone who was ready to see me at Love Saves The Day.

"The stage was flooded and it just wasn't safe to perform – I hope everyone had a wonderful time and I can't wait to be stomping through Bristol again when the time is right."

A spokesperson for the festival organisers said: "Although this was a rapidly changing situation, all the teams on site worked hard to manage the changing flows of people as they headed home or sheltered from the rain.

"It was our priority to make sure everyone who left got home safely and we were able to safely continue the show for everyone who stayed including some great headline acts.

"Whilst there was a sudden increase in the number of people leaving, no injuries were reported to us on-site or in the queues to get onto the buses. 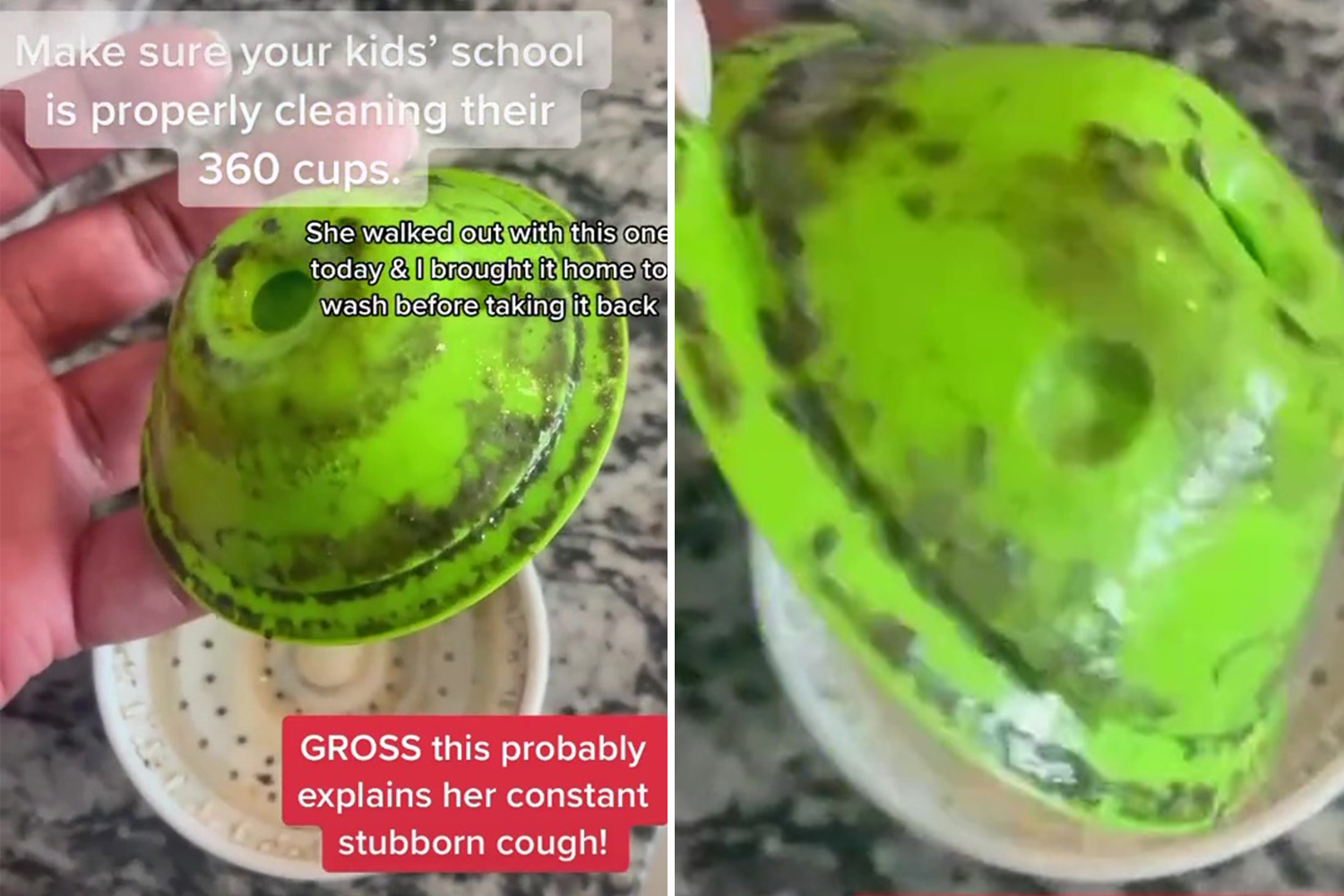 "Despite the challenging conditions, at no point was our event safety management plan compromised.

"Our team worked together dynamically to manage the situation and the impact of the weather." 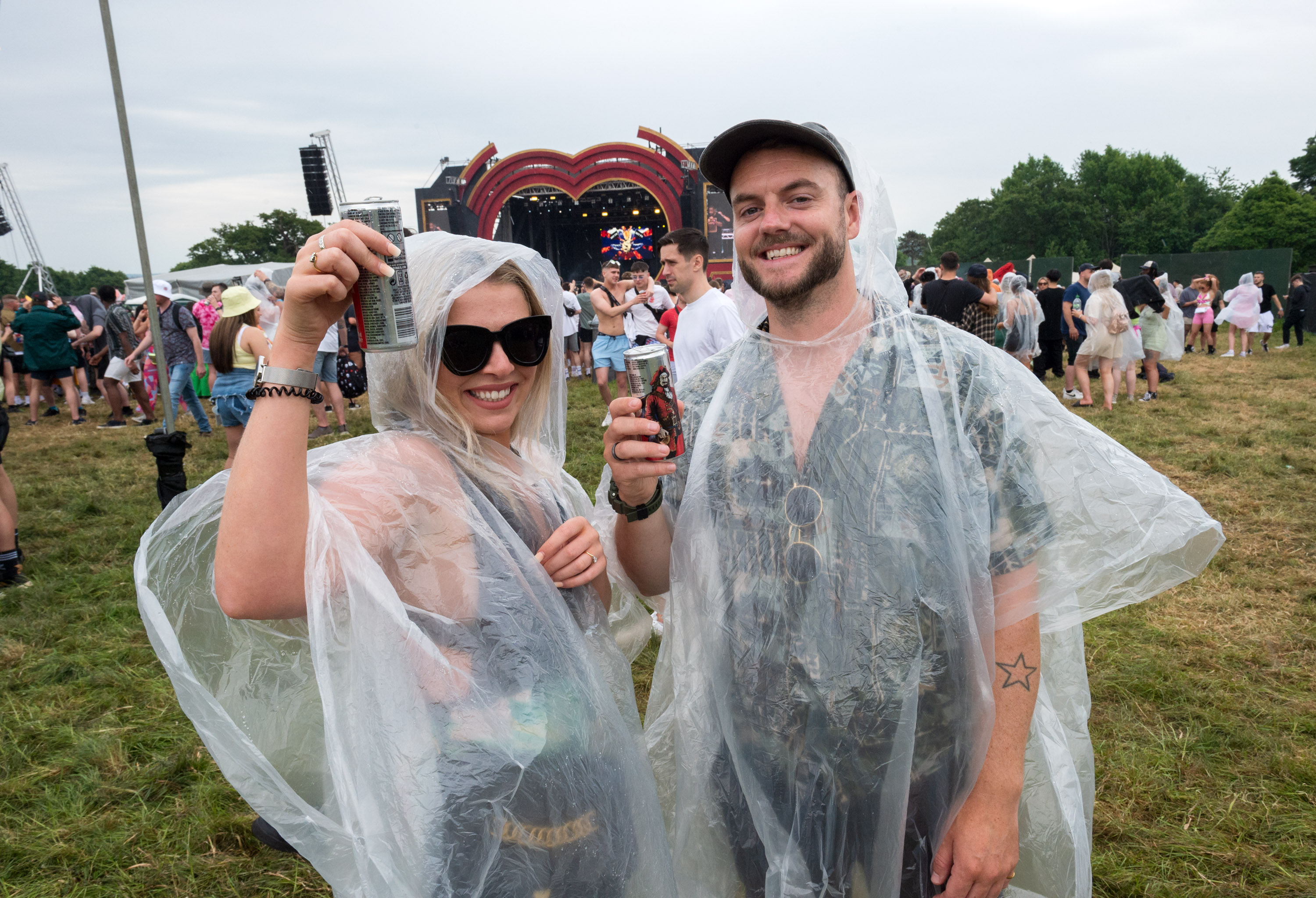 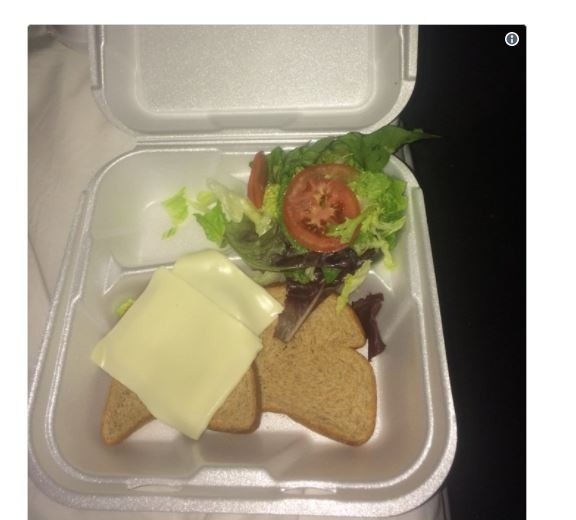