AN armed robber turned himself in after seeing his covered face in a wanted appeal — but cops did not have a clue who he was.

Kaine Williams, 22, fled empty-handed from the knife raid on a second-hand clothes shop. 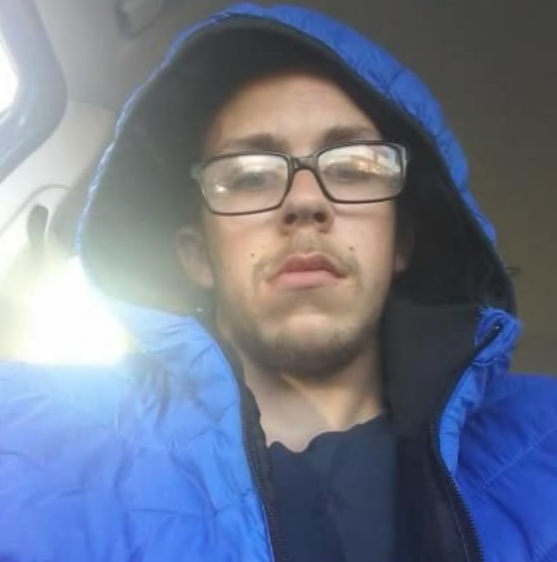 Cardiff crown court heard that the Lithuanian shop assistant could not understand the robbers.

Williams and fellow raider Liam Stimpson, 20, were caught on CCTV.

Despite dark glasses and a hood, he recognised himself in an appeal.

Judge Richard Williams said: “It was a total failure.

"You handed yourself in when your identity was not yet established.”

“Two people entered with hoods over their heads and a knife was pointed at a member of staff.

“The victim was Lithuanian and she told them she didn’t understand and she screamed, ‘No money’.

“The two turned around and ran off empty-handed.”

Williams, of Newport, got two years in jail. Stimpson, of Cardiff, is sentenced next month.