A FACTORY worker who claimed her "jealous" colleagues put excrement in her lunchbox and urinated in her work boots has won a harassment claim.

Dagmar Capandova, 45, who worked at a North Yorkshire recycling plant, said she was subjected to multiple workplace attacks because "her husband has a nice Audi". 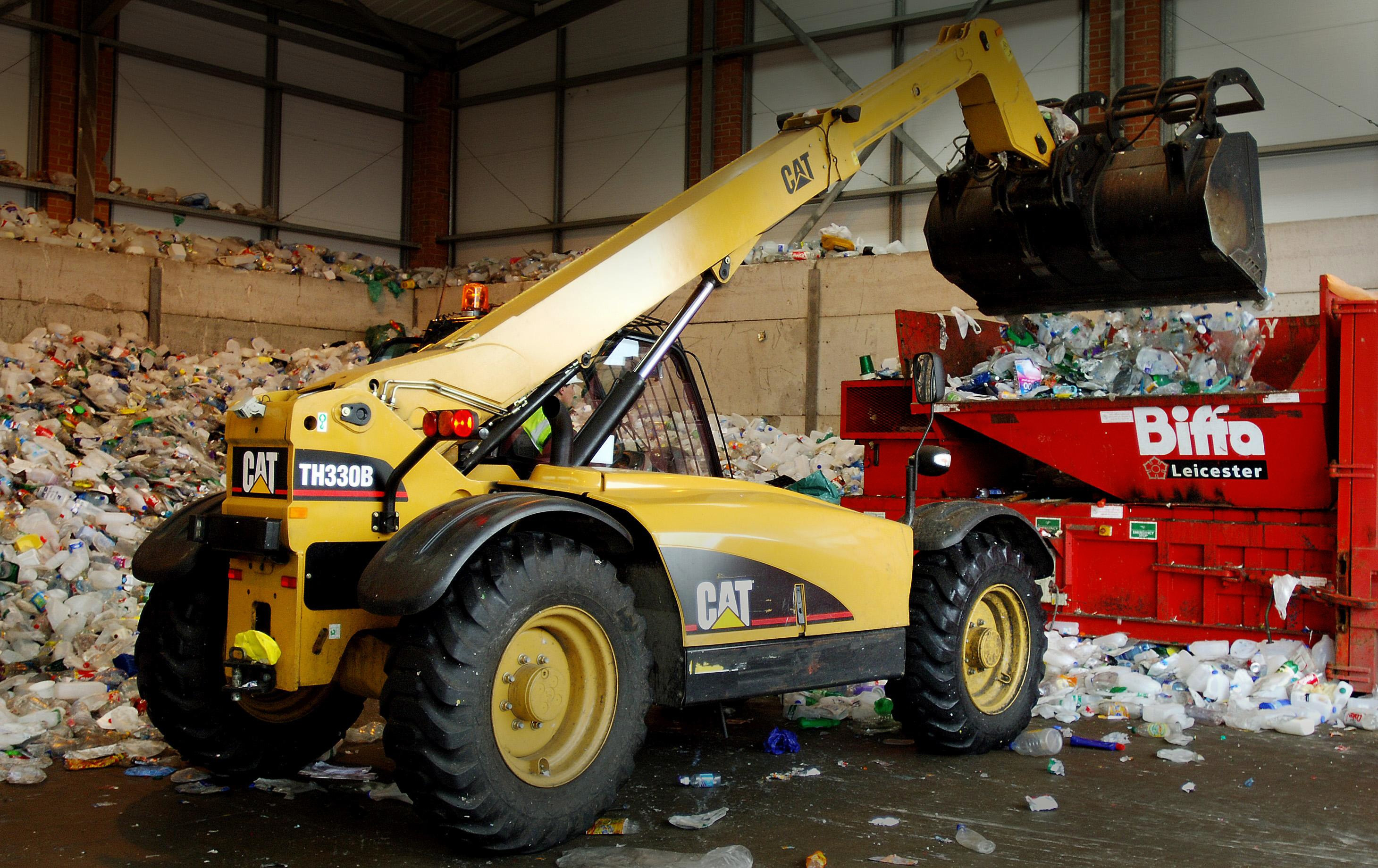 Ms Capandova, who was born in Czech Republic, worked at Biffa Polymers in Redcar over 2017 and 2018.

"It was a silly thing. My husband has a nice car, his business is to sell and buy cars," she told a Middlesbrough employment tribunal in April.

"All of us, even Polish families, were born in deep communism so people are jealous when we have something; they ask why do I have this and why I work in a factory.

"This is hidden bullying," she said.

This is hidden bullying.

The mother-of-one argued her Czech origins and the predominantly Polish background of the workforce was linked to historic tensions which influenced her experience at the factory.

The former factory worker said she discovered excrement in her lunchbox and had her work shoes soaked in urine.

She also said her coffee was spiked with laxatives forcing her to make several trips to the bathroom.

Other incidents included finding alcohol planted in her locker and the claim that other workers had rummaged through her bag.

Tribunal judge Tudor Garnon said that the culprit of the disgusting attacks remained a "mystery".

On one occasion, she claimed a Polish colleague Bogdan Piatek, 39, called her "gypsy" and made comments such as: "Hey Czech, you’re here again? What do you want here? Don’t worry, you’re not going to be here long."

She also claimed another colleague, Adam Cywinski, 35, made crude sexual jokes about the two of them and at one point inappropriately touched her breasts.

Somebody put excrement in her lunchbox, laxatives in her coffee, alcohol in her locker, urinated in her boots …

The judge described Cywinski as "obsessed with her in a fairly harmless, though persistent, way".

He ruled that Ms Capandova was harassed while employed at Biffa, concluding: "We accept somebody put excrement in her lunchbox, laxatives in her coffee, alcohol in her locker, urinated in her boots and went through her bag.

"These were the acts of a person, probably more than one person, which had a profound effect upon [Mrs Capandova] and understandably so.

"She cannot say, nor can we tell, who did it, still less why."

The judge added that although her harassment claim was well-founded, Biffa could not be found liable to sex or race discrimination.

For that reason, he said Biffa "can only compensate for the injury caused by the acts which were proved as being harassment".

A tribunal report released last month read: "The unanimous decision of the Tribunal is the claims of harassment are well-founded to the extent described in the reasons, but the claims of direct discrimination are not."

Unfortunately, it's not the first time such disgusting acts have been reported on the job.

Amazon was forced to apologise after a horrified online shopper caught a delivery man pooing in her garden.

The revolting clip, showing a man wearing a hi-vis jacket squatting behind a fence and then attempting to clean himself up, was captured by Rebekah Eleanor Read, from Swindon, Wiltshire, and posted to social media.

And John Lewis was forced to apologise to a customer who claimed he was sent a poo in a courier package last month.

Dan Rodgers, 29, received a package at his home in Workington, Cumbria from the department store on Friday evening. 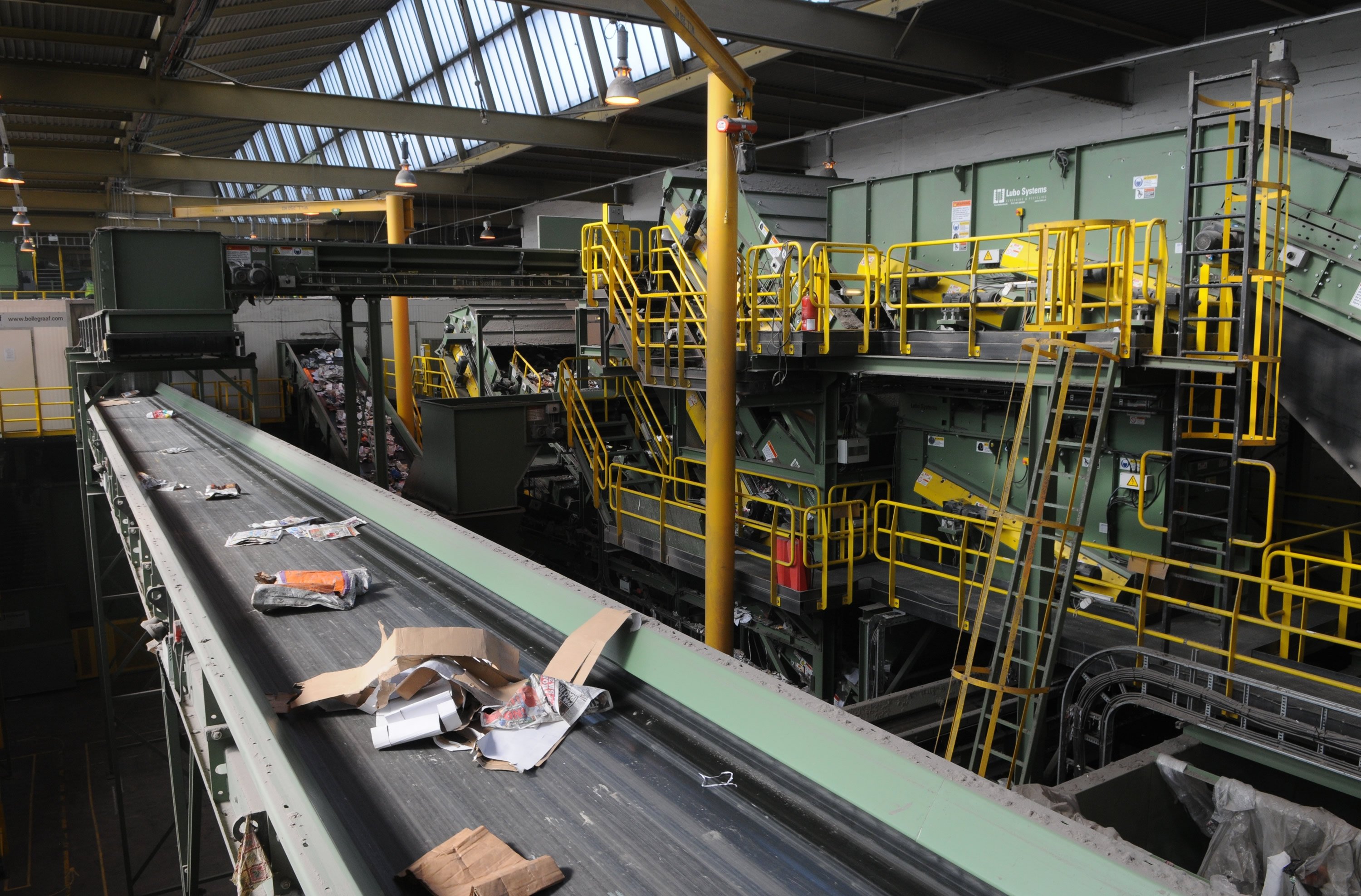 Tags: 'jea, Factory, whose, worker
You may also like
Celebrities News