FACEBOOK has been accused of failing in its duty to protect kids after reports of abuse material halved last year.

It took action against such content 5.4million times — attributing the fall to over-reporting. 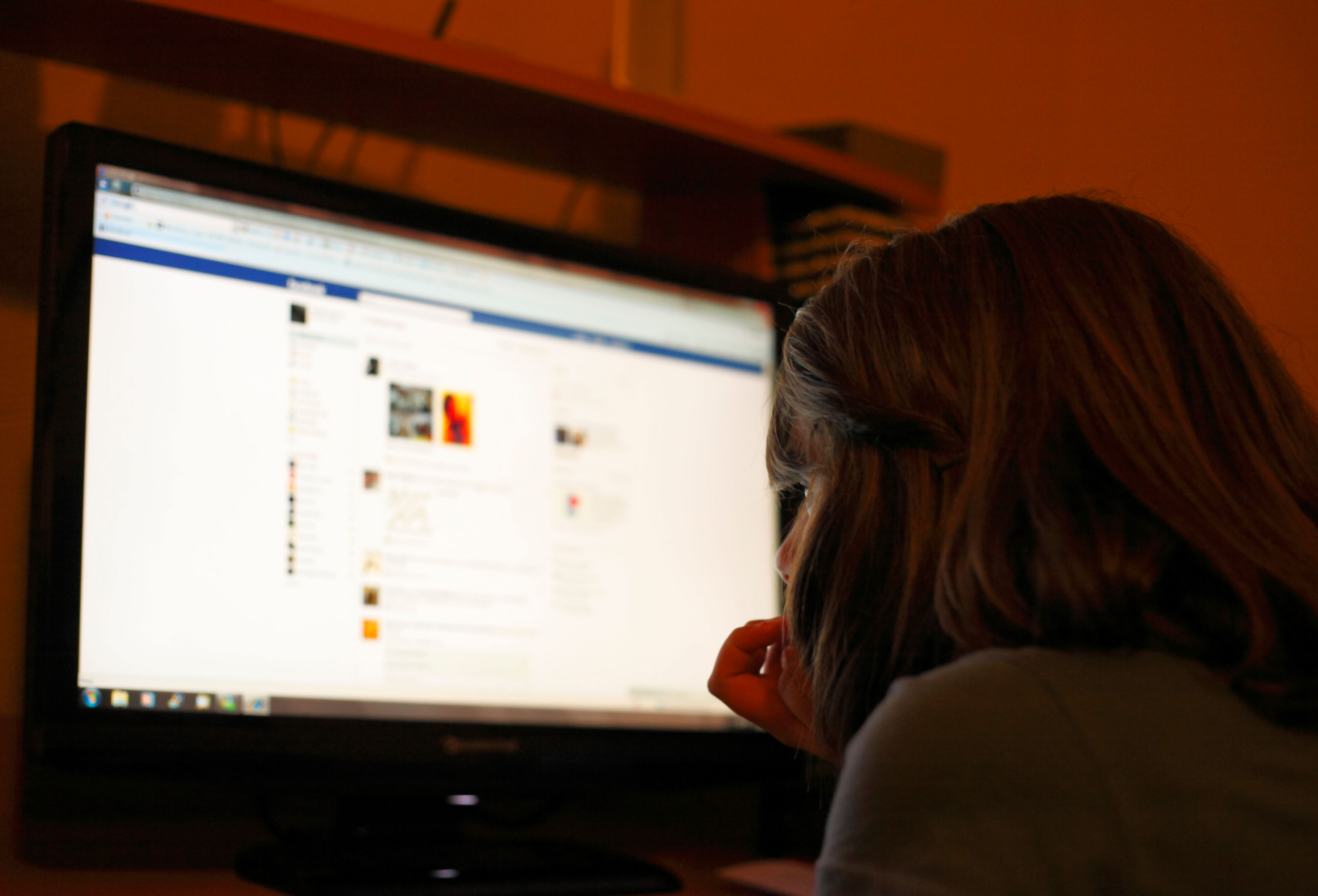 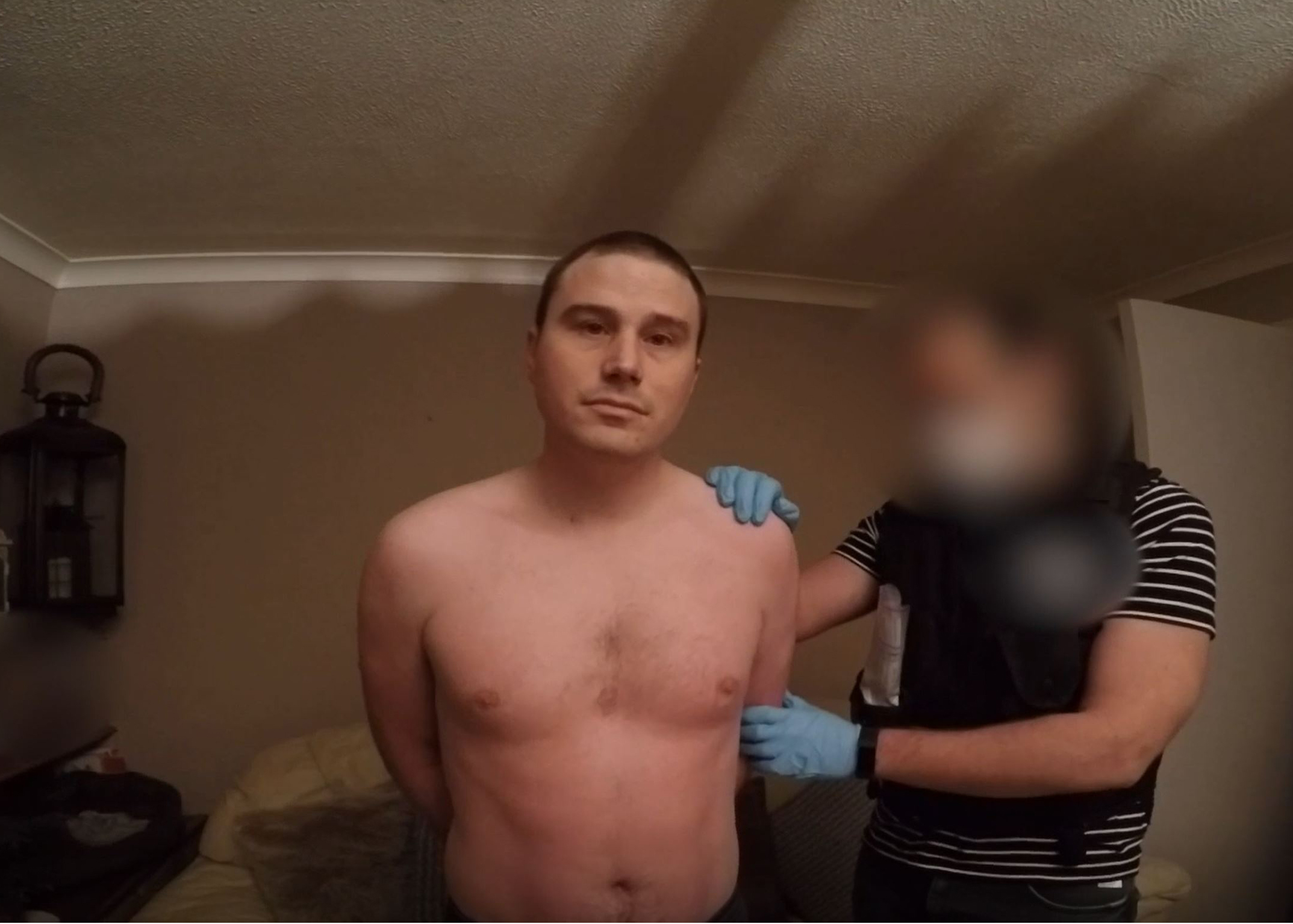 On its Instagram platform, reports of child abuse content fell by a fifth to 800,000 — yet the Home Office says child sex crimes increased 17 per cent in the six months from March 2020 compared to the year before.

The NSPCC warned Facebook could offer a “safe haven” for paedos if plans to encrypt messaging services go ahead.

Boss Sir Peter Wanless said David Wilson, 36 — caged for 25 years for child sex offences after grooming boys online — would have avoided justice were it in place. 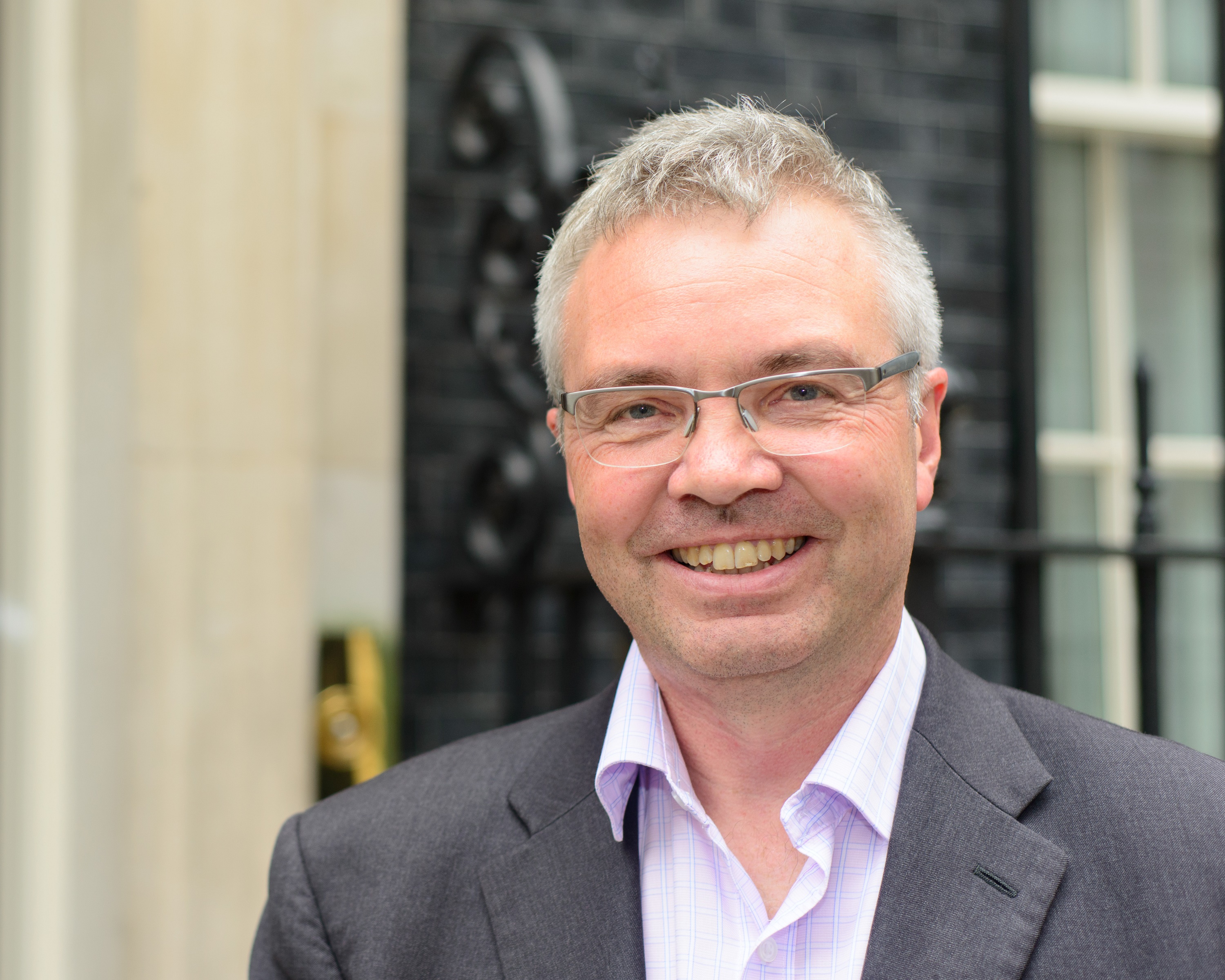 He added: “Facebook has admitted that end-to-end encryption will blind themselves and police to abuse, yet they seem determined to wash their hands of the issue.”

Facebook insists it has “led the industry” in developing ways to prevent child abuse online.

Encryption tech is used on its WhatsApp platform, which it says bans 300,000 accounts a month for sharing abuse content.

The appalling case of serial paedophile David Wilson shook our nation to the core with the depths of his depravity.

Rightly, he was jailed for 25 years this week.

As Sun readers, you will be familiar with the abhorrent abuses perpetrated by Wilson on social media platforms that we all use in our daily lives.

Wilson used Facebook to pose as a teenage girl to prey on and abuse over 5,000 innocent children.

He gained their trust only to betray it in the most horrific way by forcing his victims to abuse themselves and other children.

Sadly, Wilson is one of so many predators who use social media to carry out their sick crimes.

Patrick McDonald also tricked children on Facebook Messenger into thinking he is a teenage girl so he could solicit sexual images and behaviour from teenage boys.

David Sandler approached a schoolgirl through the platform and then engaged in sexual activity with her in the real world.

Andrew Freethy used false identities to incite boys aged between 14 and 17 to send him sexual images on Facebook Messenger.

The good news is these four dangerous perpetrators paid for their crimes; the bad news is that there are many others like them.

Law enforcement agencies are clear that these men would have been able to continue abusing children if it was not for the crucial evidence provided by Facebook – their work with us was vital.

The company referred almost 16 million global threats of child sexual abuse in 2019, with 4,500 arrests made in the UK last year as a result of reports from social media companies.

I applaud the work of the officers, analysts and social media platforms responsible for bringing Wilson to justice and enabling his victims to rebuild their shattered lives.

To continue to do this work, we need companies to make sure that the business and technological decisions they make every day keep children safe.

The National Crime Agency has said that end-to-end encryption could be an “existential threat to child protection”.

Governments and voluntary organisations have joined us in speaking out on this issue.

NSPCC urged tech firms last week to stop their encryption plans after online child sexual offences went up by 17% during the pandemic.

I want solutions which respect the privacy of law-abiding citizens but do not give offenders a free pass to act undetected.

And I am clear that justice, and public safety, must be about more than simply taking down social media accounts.

I am committed to making sure those who carry out perverse crimes on children face the full force of the law.

And I know that Sun readers will want to keep using social media for all the benefits it brings to our lives, but also want the government to ensure that companies work with us in stopping monsters like David Wilson from causing unimaginable harm.