KATIE Couric doesn't pull many punches in her 500-page memoir Going There, according to a pre-publication manuscript revealed on Wednesday.

The star news anchor unleashed a torrent of criticism against her ex-love interests, boldface friends and colleagues, career slips, and even claimed Prince Harry reeked of cigarettes and booze. 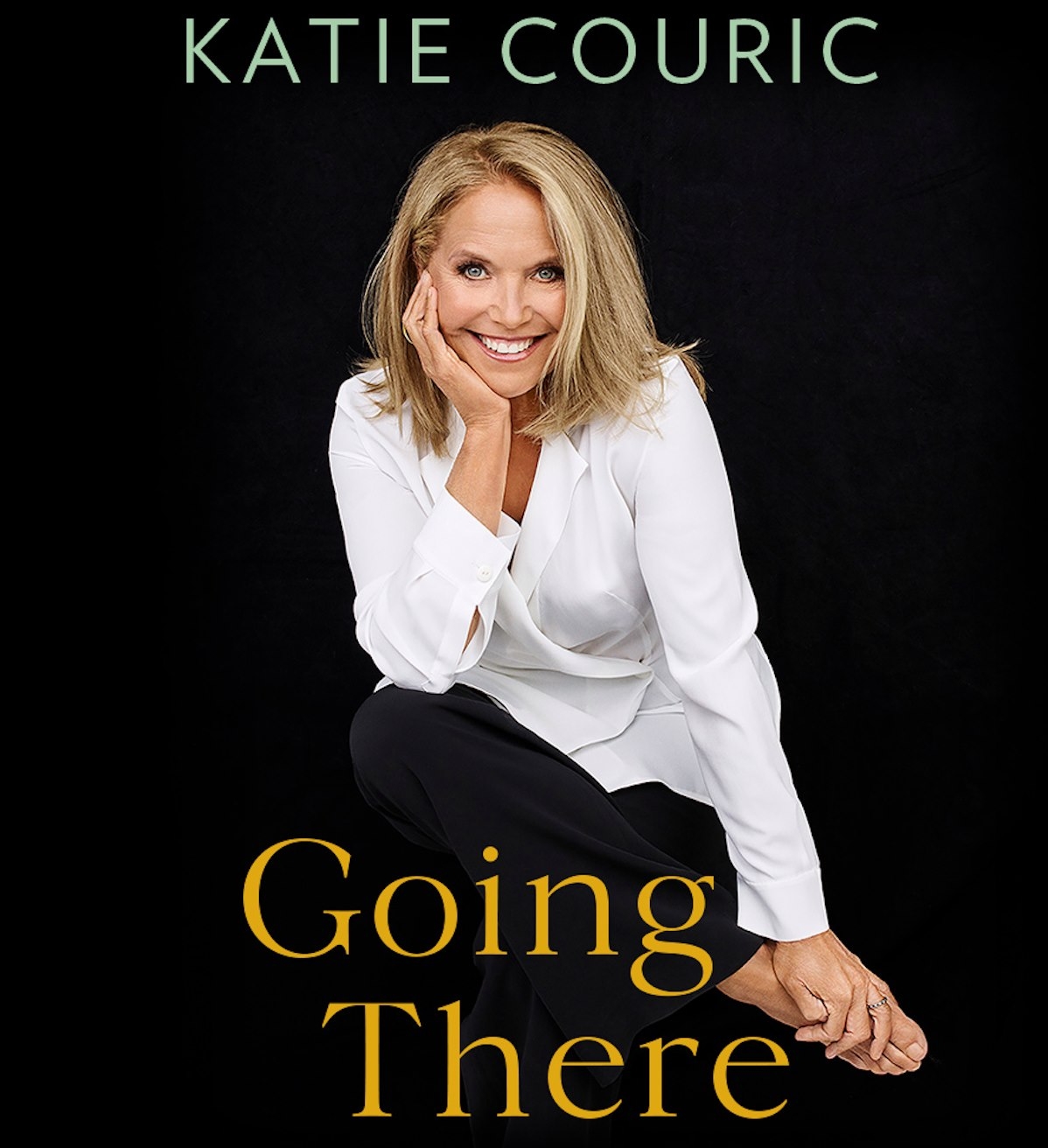 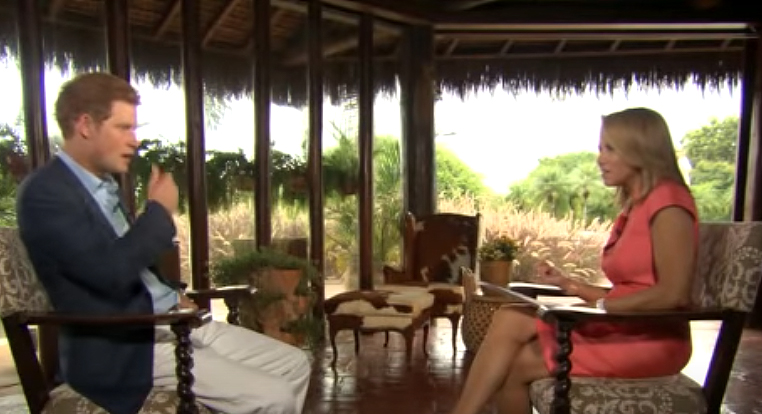 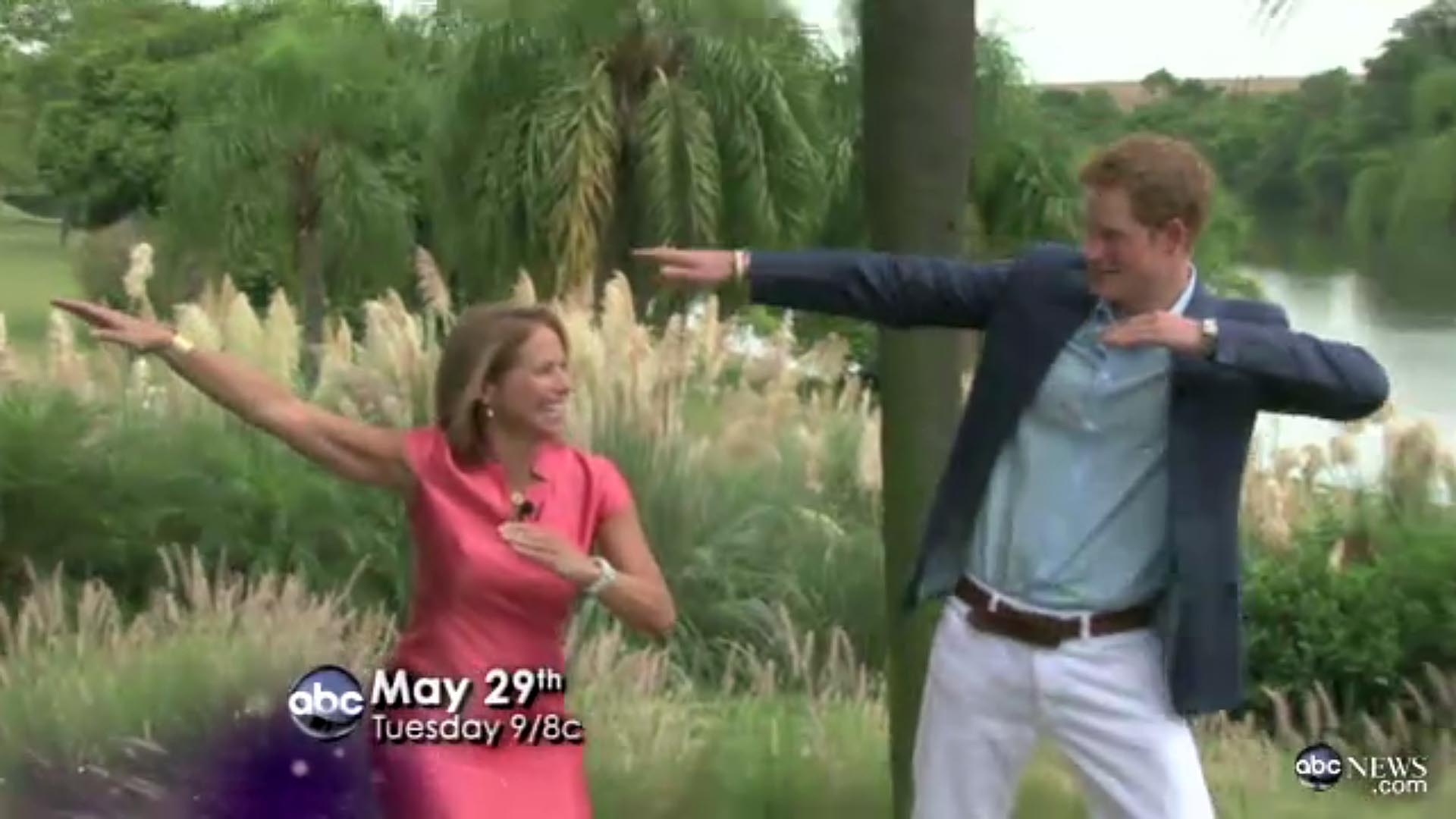 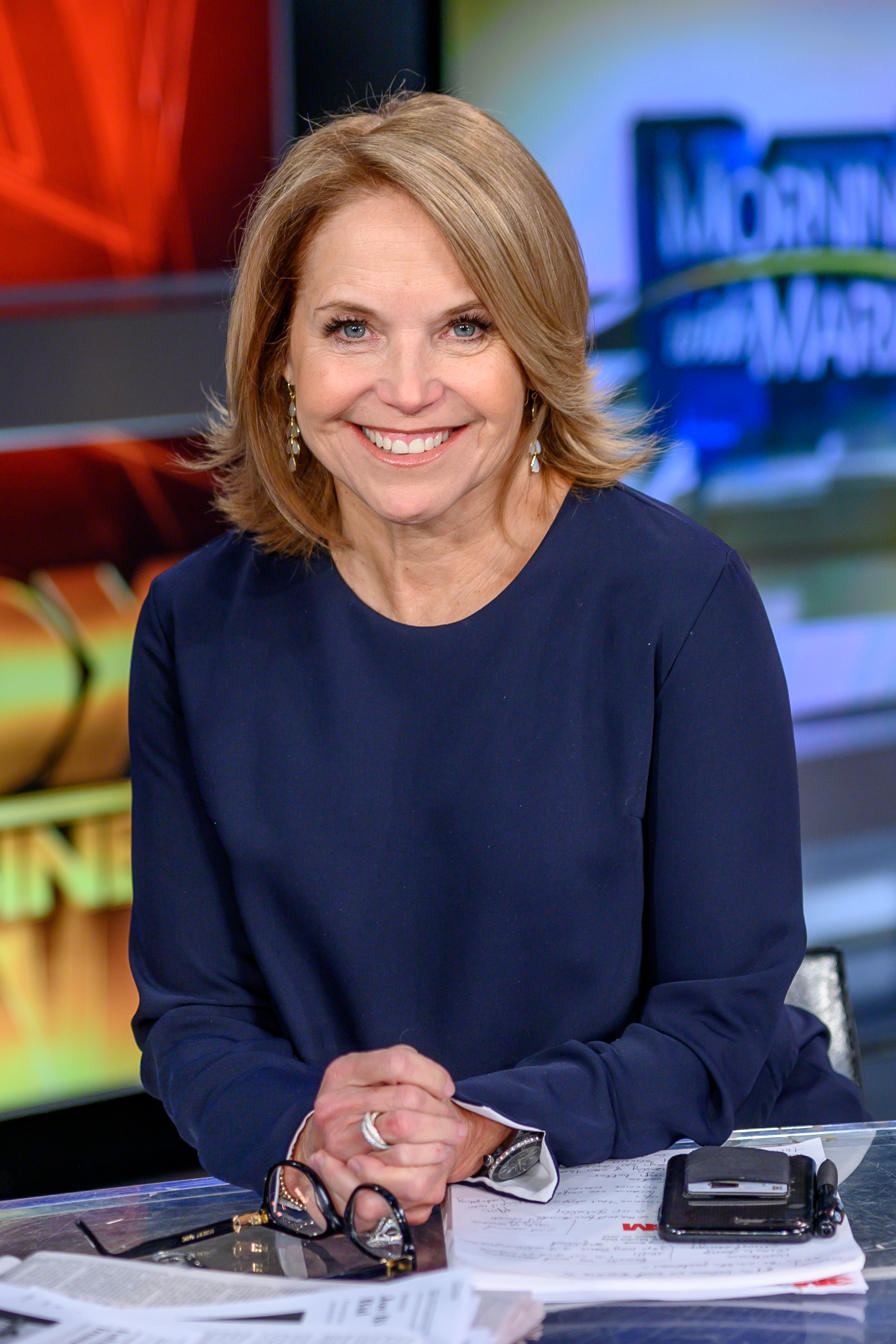 She recalled meeting Prince Harry at a polo match in Brazil during his "wild-oats sowing phase” and the odor of cigarettes and alcohol seemed to “ooze from every pore” in his body.

While the book is set to hit stacks in October,  but already causing a major stir, leading one critic saying it “should be called Burning Bridges by Catty Couric,” according to the Daily Mail who first reported on the juicy pages after securing a sneak peek of the manuscript.

Couric reflects back on her 40-year career in television.

She admitted to acting icy toward other women at the TODAY show because she had to “protect my turf.”

She also acknowledged that she failed to rear the early-career Ashleigh Banfield because “mentorship sometimes felt like self-sabotage,” according to the Daily Mail.

She also wasn’t too kind to her TODAY predecessor Deborah Norville, accusing her of having a “major relatability problem” that was off-putting to viewers.

The book suggests Martha Stewart’s ego needed “some healthy humbling (prison will do that . . .) to develop a sense of humor.”

Couric and the late comedian Joan Rivers were reduced to silent foes after she asked if she had plastic surgery when she hosted the daytime talk show Katie.

Backstage, Rivers let Couric have it, saying: “Who does she think she is? She's on her knees blowing 14-year-olds,” referring to Couric’s younger boyfriend at the time Brooks Perlin, according to the Mail.

During the notorious gathering, guests were served lasagna out of shallow bowls and Epstein mingled in front of the fireplace with Woody Allen and Soon-Yi Previn, George Stephanopoulos and Charlie Rose.

She wondered about both Prince Andrew and Epstein: “I couldn't imagine what Epstein and Andrew were up to, apart from trying to cultivate friends in the media.

“Which, in retrospect, they must have figured they'd need when the pedophilia charges started rolling in."

The Duke of York is set to face a lawsuit in the US after the High Court in the UK agreed to serve him papers.

He vehemently denies the allegations against him.

As a wife, Couric admitted that her star power “took up residence in our marriage like an overbearing houseguest” which made her first husband Jay Monahan feel overshadowed.

Monahan passed away from cancer.

She claims in the book that she had a rebellious streak because all through her life she hadn’t done anything “particularly scandalous,” according to the Mail.

Another regret was when she had Perlin shack up in her home without gaining approval from her daughters.

When they saw a thirtysomething guy walking around her home shirtless it caused a distance between them and her parents.

She trailed back in time to other dates.

There was an awkward 15-minute date with Michael Jackson.

She said the takeaway from the short time together with the King of Popwas his handshake which she wrote felt like a “dead fish.”

She said her romance with Tom Werner was over after he cut it off in an email.

Couric called Werner a “textbook narcissist” who “love bombed” with flowers and gifts, the Mail reported.

As a budding journalist in, Couric remembered going out on a date with playwright Neil Simon, who was 30 years her senior.

When they returned to his hotel, she said they shared a kiss, but the evening was cut short because Simon’s “blood pressure medication,” she wrote, according to the Mail.

A date with TV legend Larry King who was also nearly a quarter-century older than she, ended at King's apartment where Couric claimed he made a “lunge” for her on the sofa.

She claims he was using his hands and tongue, but she fought him off and told him: “When I like, I really like.”

​​When Couric left TODAY to become the anchor of rival CBS Evening News and also produce special reports for 60 Minutes she was the highest-paid journalist in the world, earning $15million a year, according to the Mail.

But Couric claims she intimidated coworkers whom she thinks considered her an “existential threat.”

Couric admits she didn’t soften her landing after sprucing up her office at the network and believes there was “internal sabotage” by CBS executives to see that her tenure wouldn’t last. 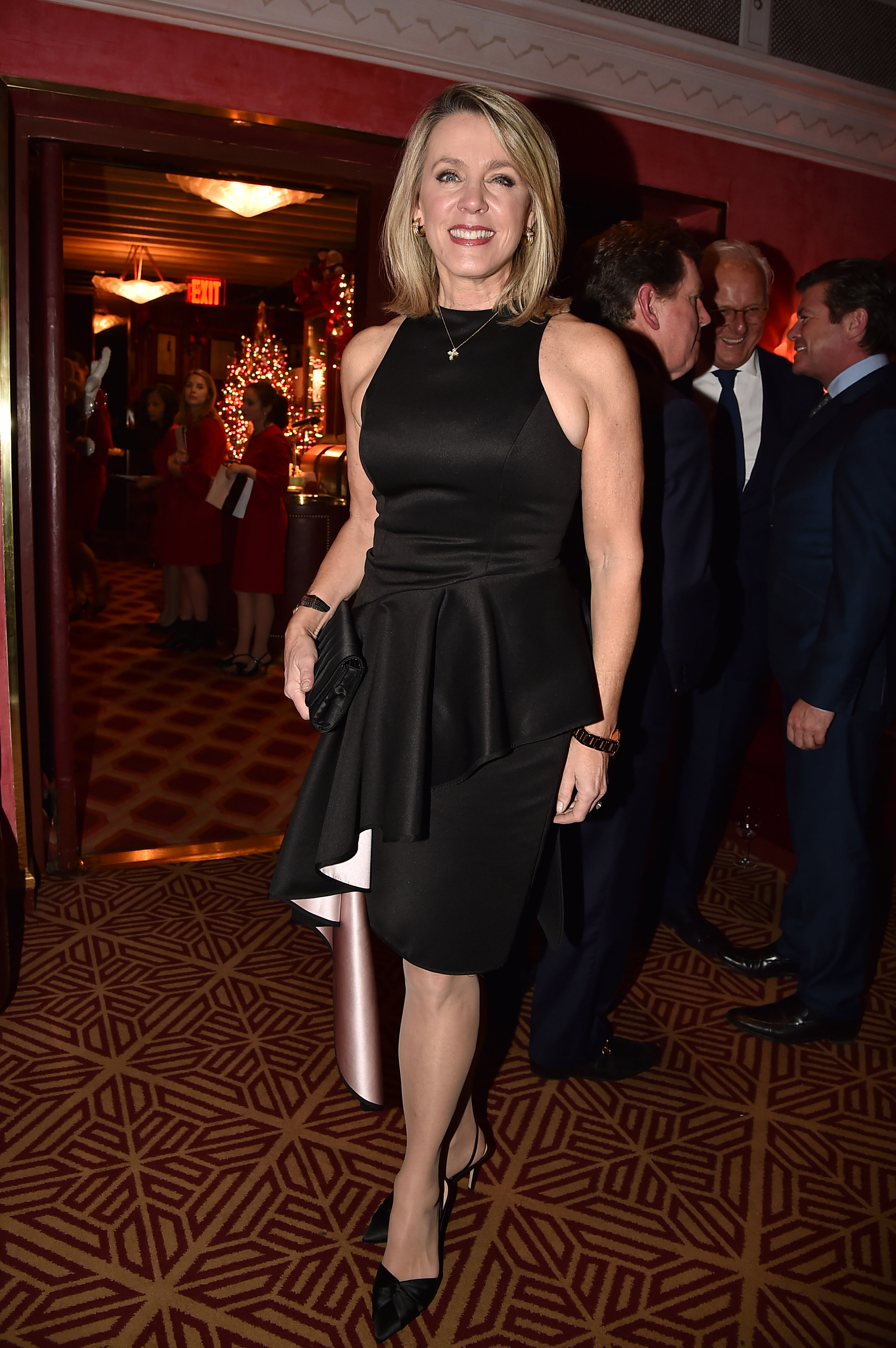 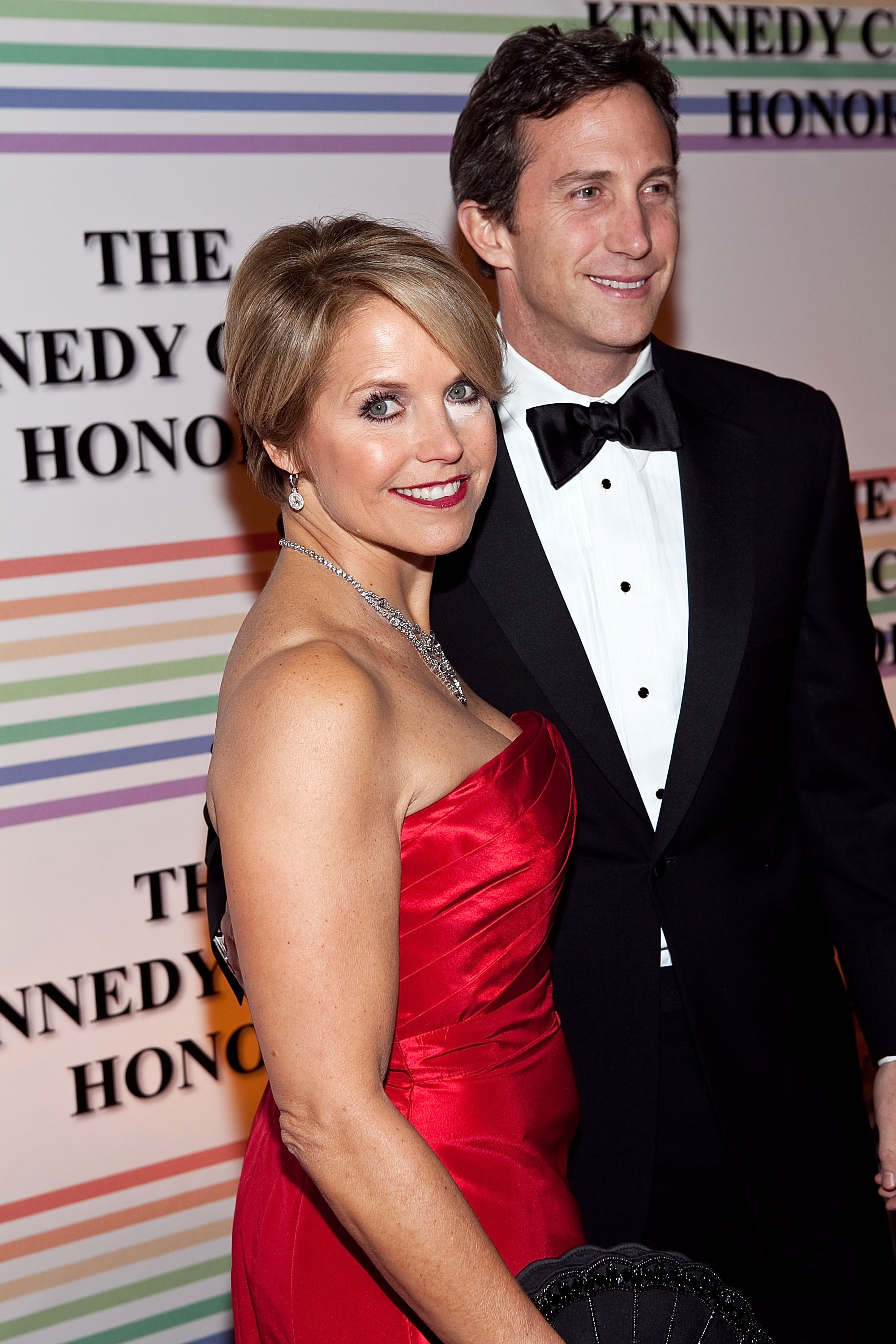