RUDY Giuliani gave a wild Queen Elizabeth impression in a rambling speech at his annual 9/11 dinner last night and joked he has "never dated" Prince Andrew.

A series of clips from the evening showed a seemingly drunk Giuliani impersonating Queen Elizabeth II and also claiming the monarch offered him a knighthood. 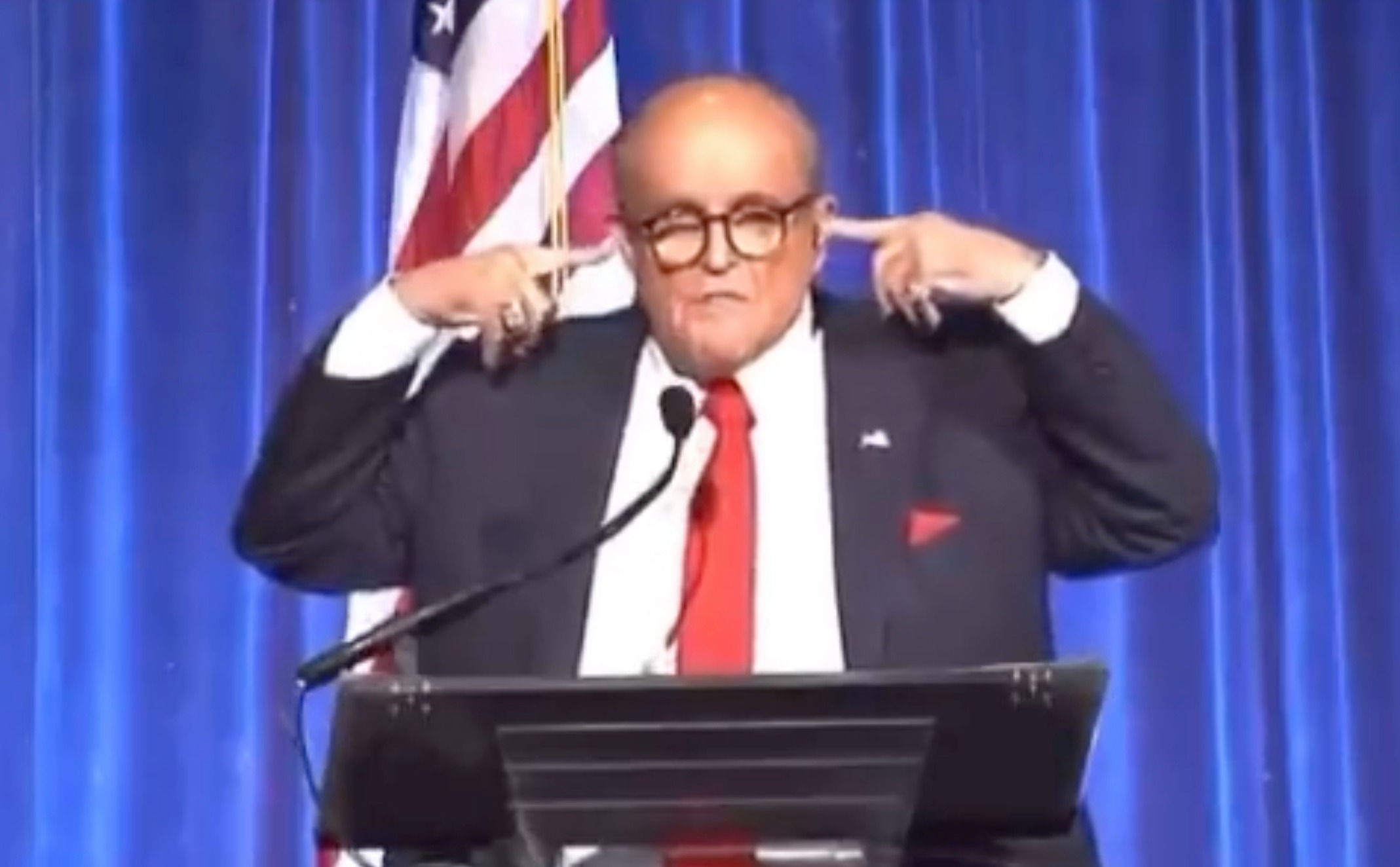 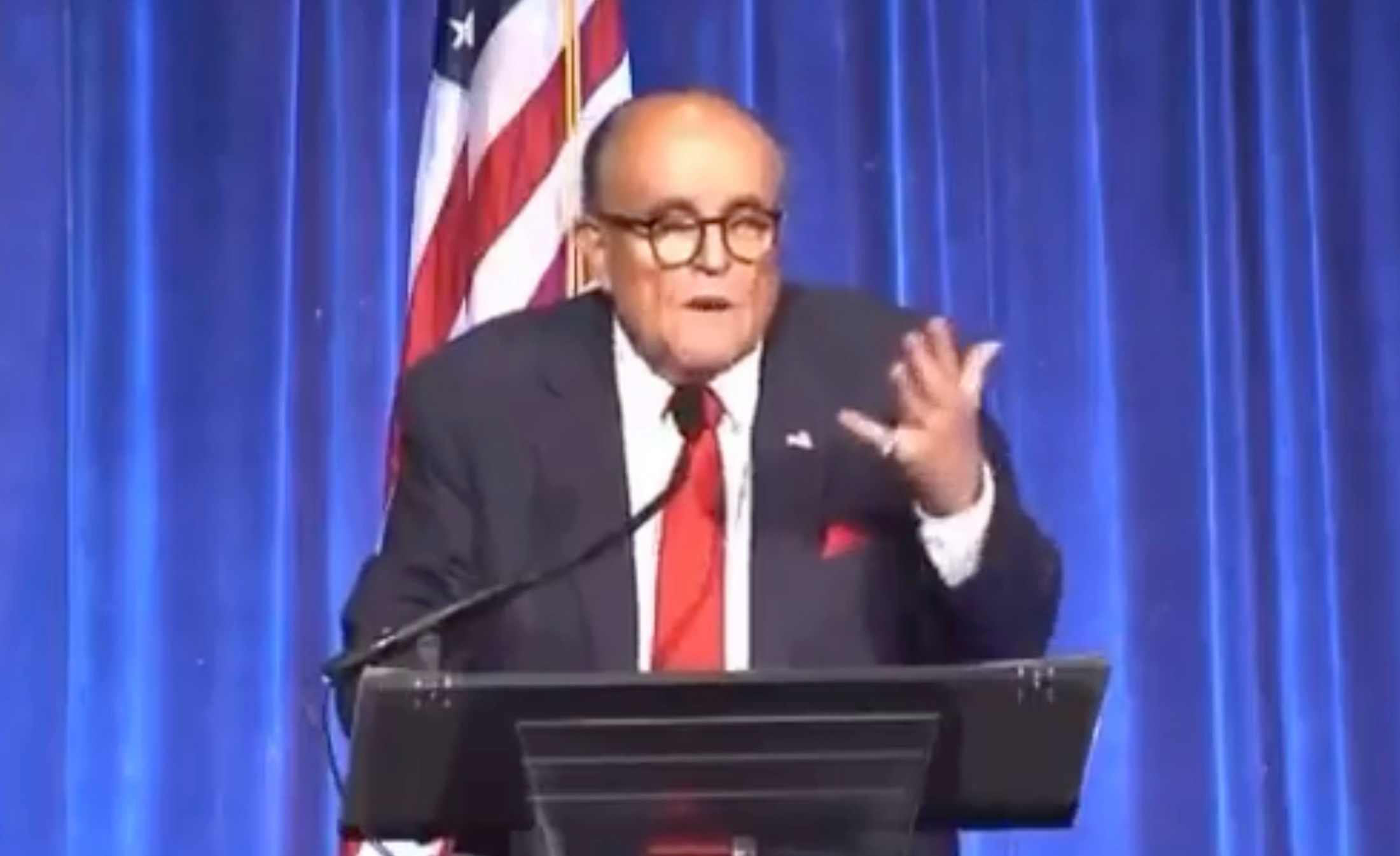 "Rudy rolled into the 9/11 dinner drunk out of his mind tonight. Here he is giving his Queen Elisabeth impression, and assuring the audience he was never with a young girl and Prince Andrew," Filipkowski wrote.

"I'm not sure I have ever seen someone give a speech at a formal occasion as drunk as Rudy Giuliani is right now at the 9/11 dinner," he added.

The former mayor of New York made some remarks about Prince Andrew, who has recently been served papers in a lawsuit from Jeffrey Epstein accuser Virginia Giuffre.

Giuliani said: "I know Prince Andrew is very questionable now. I never went out with him. Ever!

"Never had a drink with him, never was with a woman or young girl with him. Ever, ever, ever."

Giuliani slammed General Milley for describing Bagram Air Base in Afghanistan as "not strategically important".

"You have an airbase 400 miles from them and you're giving it up? Idiot. What the hell is wrong with you? Who pays you? Christ'."

It comes after New York City's former mayor Rudy Giuliani said Joe Biden was "not welcome" in NYC on the 9/11 anniversary on Saturday.

I know Prince Andrew is very questionable now. I never went out with him. Ever!

Speaking about the withdrawal of troops from Afghanistan, he added: "President Biden made decisions that were reckless, almost to the point of insanity.

"It would be as if I went down to Ground Zero and I said, 'Take out the firefighters and all you civilians, see if you can get yourselves out and maybe some terrorists can help you out'.

"If you leave Americans behind, you could be the president or anybody else, I just have no respect for you,” the former mayor added.

"President Biden did probably one of the most reckless acts in American history and he’s putting us through hell." 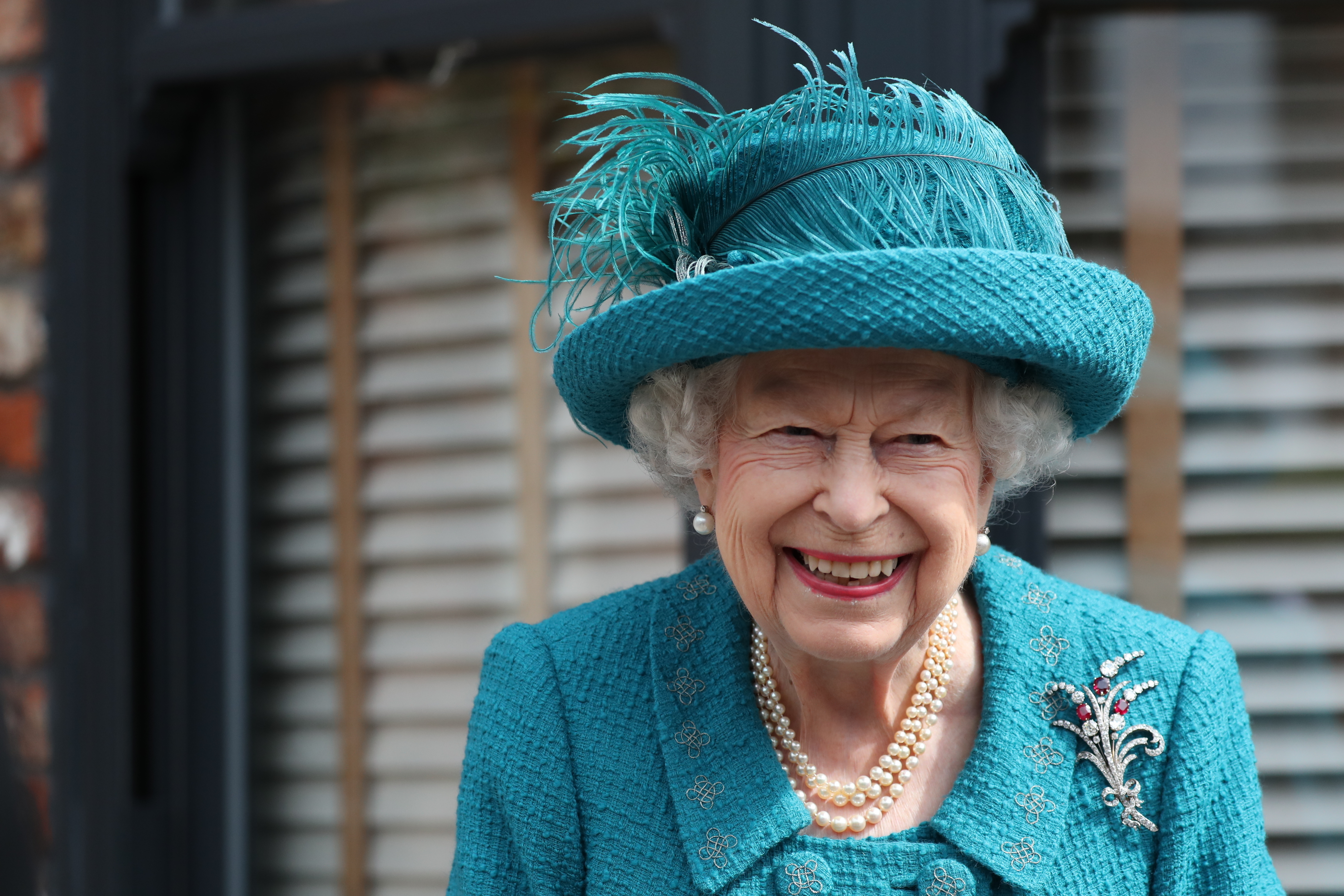 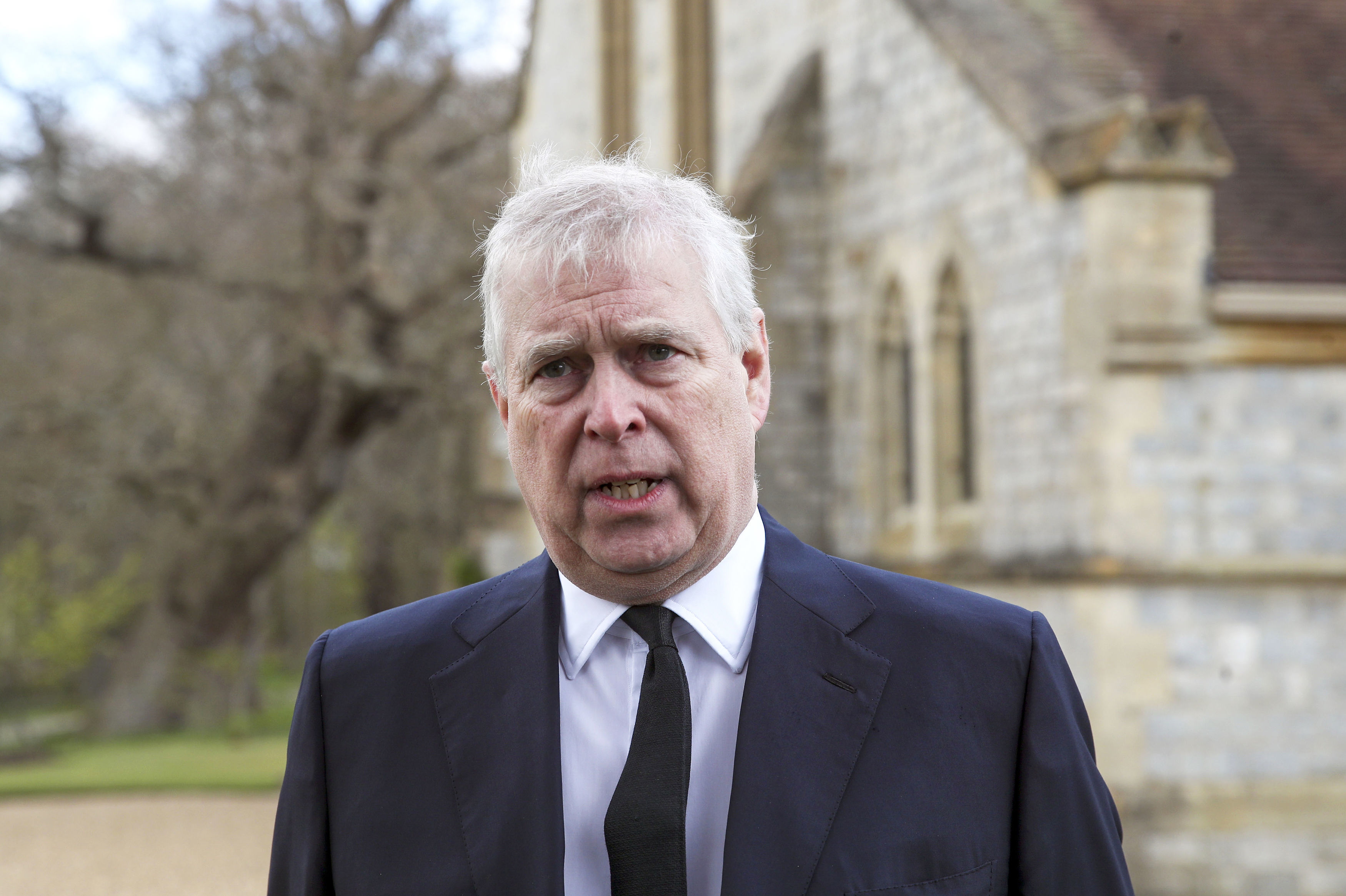 Tags: Drunk, Giulian, Rudy
You may also like
Celebrities News