A DRIVER who was on drugs when he killed his brother and a teenage girl in a horror crash before fleeing the scene has been jailed.

Jordon White lost control of his vehicle and smashed into a tree while speeding to overtake another car in January this year. 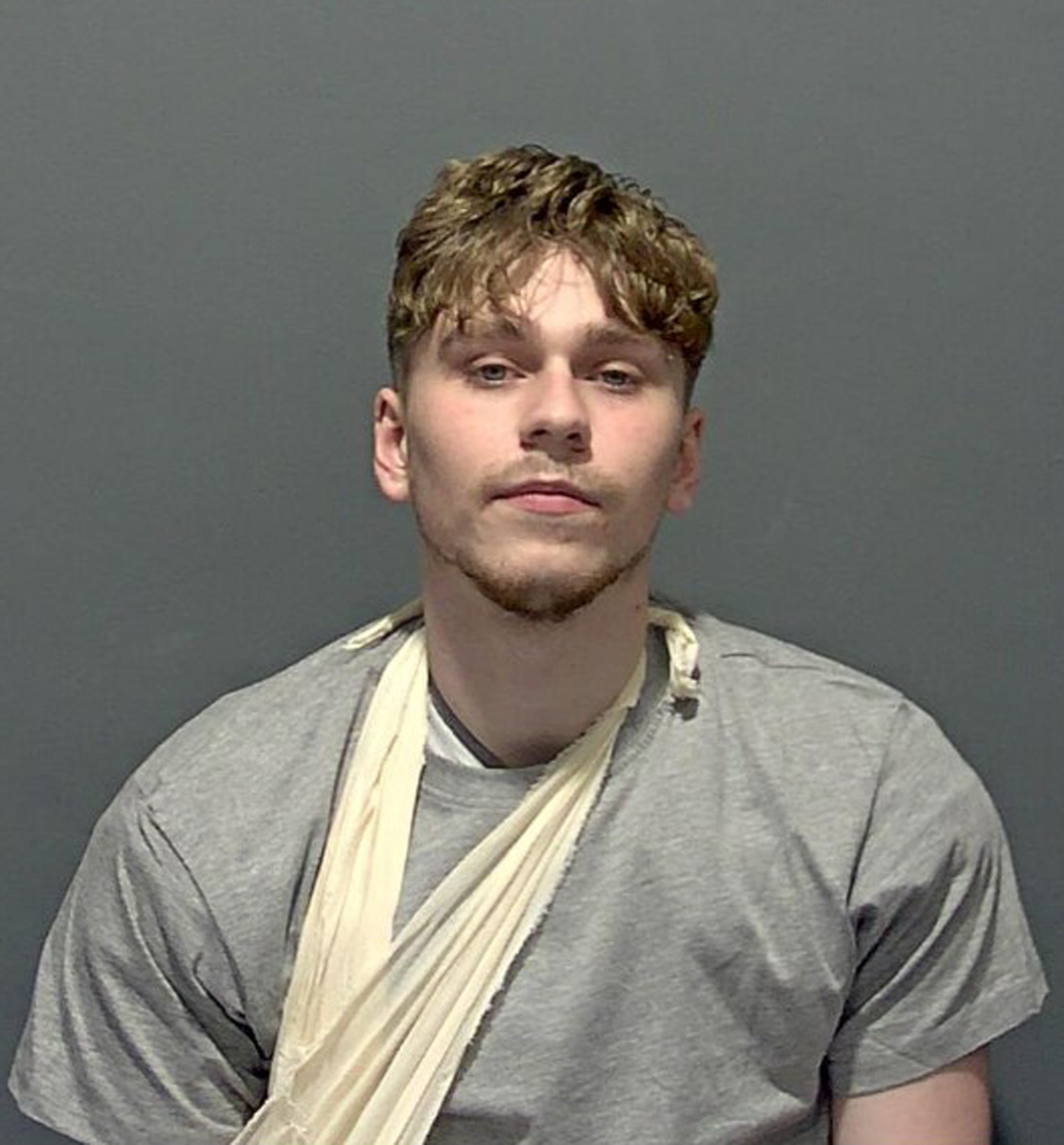 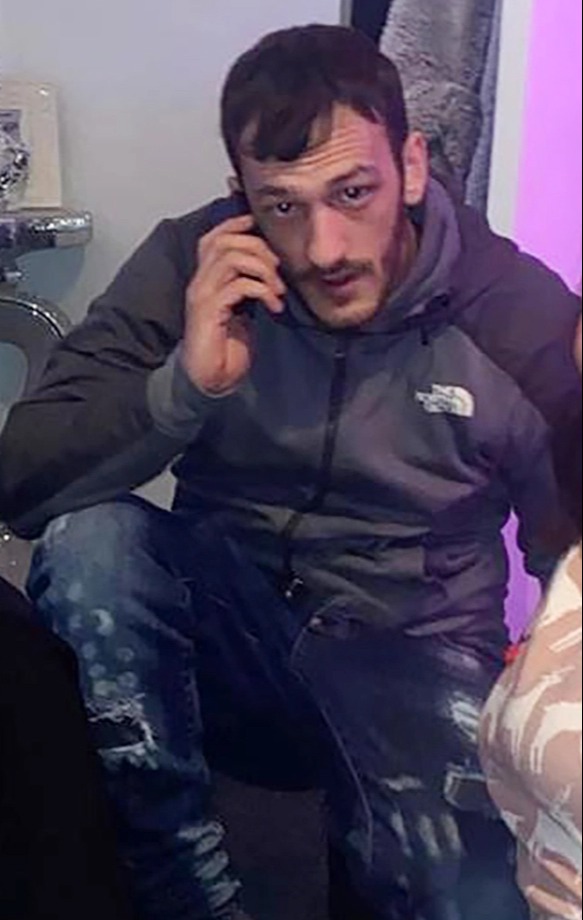 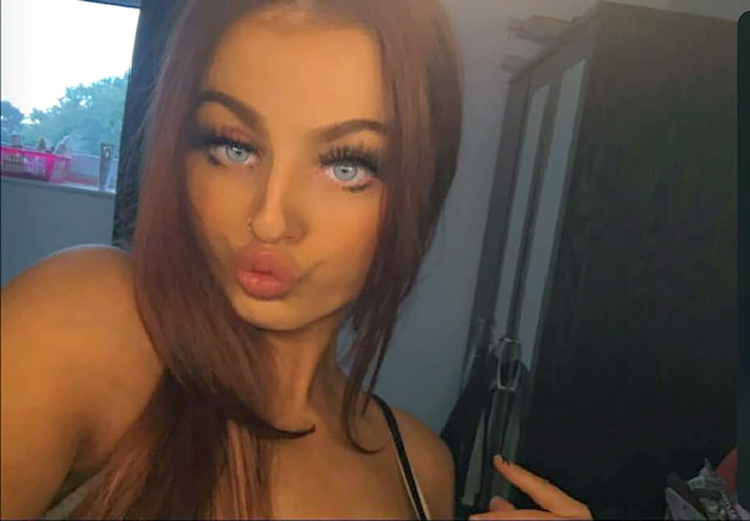 White was driving a black Vauxhall Corsa with four passengers on Toddington Road, Tebworth in Bedfordshire, when he narrowly escaped hitting another car.

The crash allowed the 20-year-old driver and two passengers could flee, however tragically two others, Ellie Ogden-Hooper, 19, and Reece White, 23, died at the scene.

A spokesman for Bedfordshire Police said: "At around 3.20pm on January 18, Jordon White was driving a black Vauxhall Corsa along Toddington Road in Tebworth, with four other people inside.

"Witnesses described seeing the Corsa dangerously overtake another car at speed, narrowly avoiding an oncoming vehicle, before losing control and hitting a tree.

Boy, 15, stabbed to death while trying to save mum called a ‘hero’ 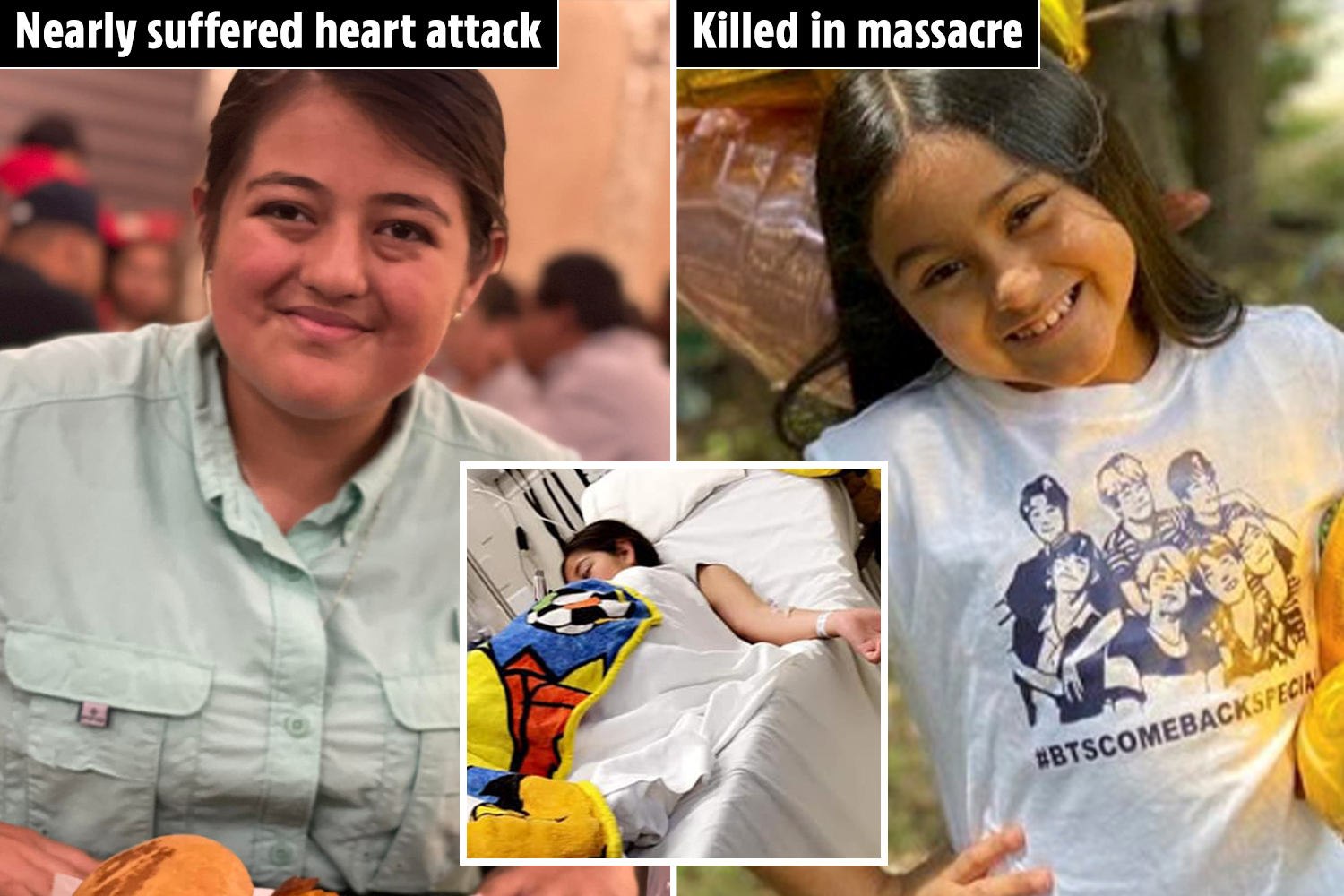 "White and two of the passengers were able to exit the car and made off across nearby fields.

"One was found a short distance away, whilst White and the other person were found, with the assistance of a police dog, hiding in a garden shed.

"White was found to be in possession of a provisional driving licence, had no MOT or insurance for the vehicle, and was driving on false ‘cloned’ plates.

"Subsequent testing also showed that he was driving whilst over the prescribed limit for cannabis."

Appearing in St Albans Crown Court on Friday, he was handed a six-year custodial sentence. He was also disqualified from driving for nine years after his release.

Detective Sergeant Ben Heath, from the Bedfordshire, Cambridgeshire and Hertfordshire Road Policing Unit, said: “I am glad that White has been found guilty of causing death by dangerous driving and will be spending a considerable time behind bars.

“His reckless actions that day claimed the lives of two young people, as well as the life-changing impact the collision has had on the other people involved.

“Speeding and driving under the influence of drugs are just two reasons why collisions turn fatal, and anyone who doesn’t take their safety while driving seriously should look at the serious and devastating consequences that it can have on yours and other people’s lives.

“I also want to thank the members of the public who stopped to help one of the casualties who was still in the car, for their extraordinary kindness and bravery.”