Shop assistant Sophie Nutter, 29, was told she was lucky not to be spending Xmas behind bars. 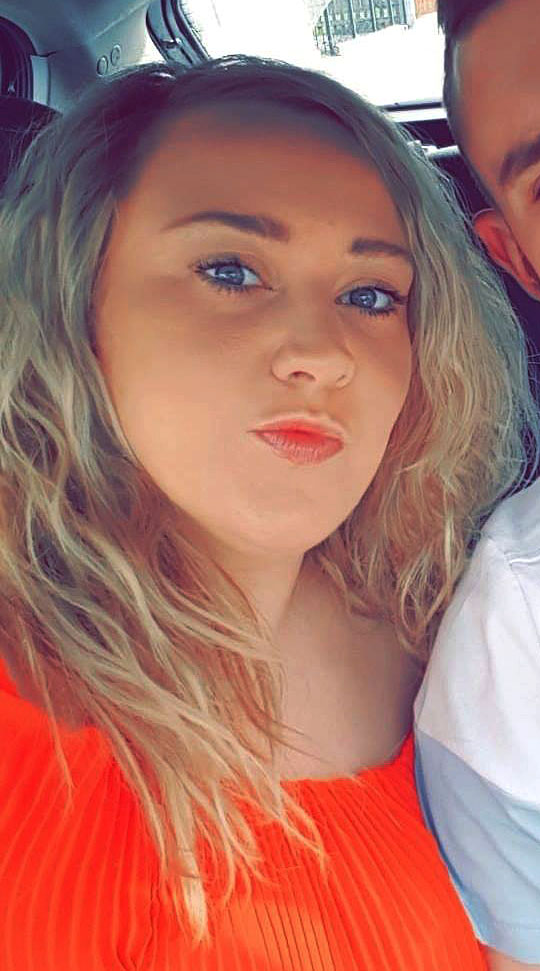 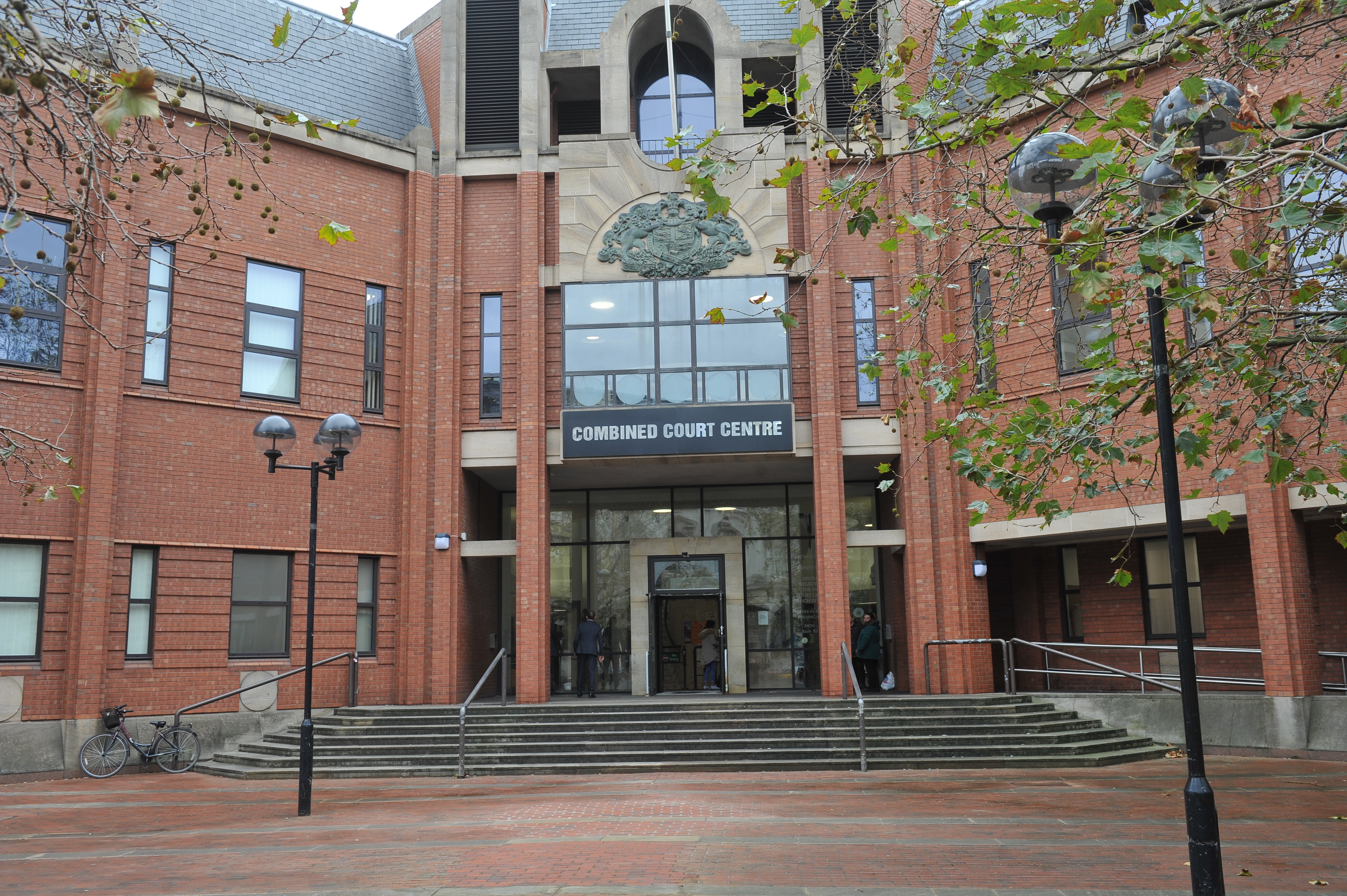 Bleary eyed Nutter was spotted swerving all over road in a deathtrap car with four flat tyres and a broken windscreen.

As a cop approached to breath test her in Beverley, East Yorkshire, she slurped from a bottle of hand sanitiser she kept in the vehicle.

Hand sanitisers are required to have a 60 per cent alcohol content to kill Covid.

Nutter, from Beverley, admitted drink-driving and using a vehicle likely to cause danger of injury on April 7.

The court heard a cop spotted her "swerving violently all over the road" in her white Suzuki Swift and ordered her to stop. 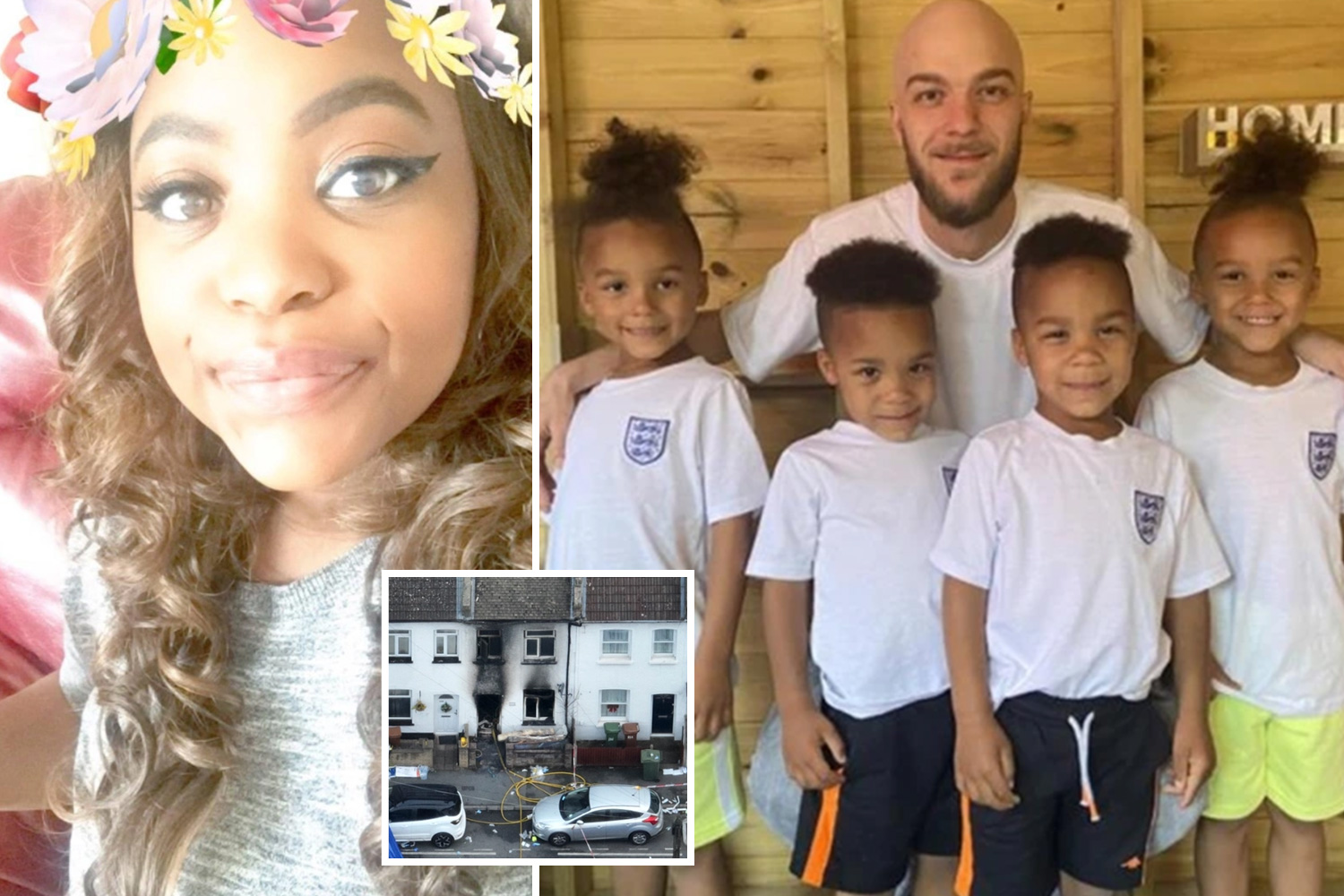 All the tyres on the car were flat and the windscreen was smashed and had two noticeable impact marks.

There was also dried blood on a rear door and a smear of blood on a front headlight.

Nutter's eyes were glazed and she twice refused to provide a breath sample.

She eventually blew 52mcg of alcohol in 100ml of breath. The legal limit is 35mcg.

Recorder Alex Menary told the court that Nutter had put hand sanitiser in her mouth in an effort to reduce the alcohol reading but it did not work.

She was in breach of a two-year suspended prison sentence for drug and other offences imposed at Hull Crown Court on October 9 last year.

Recorder Menary told Nutter she was lucky not to be spending Xmas behind bars.

She was given a one-year community order, banned from driving for 23 months and ordered to pay £100 costs.