A TOWN hall boss caught drink-driving in her Mercedes after stopping for a Domino's told police: 'You can't arrest me – I work for the council.'

Mum-of-one Julie Derbyshire, 57, launched into a foul-mouthed tirade after downing drinks at a wine bar and demanded to know who had reported her, claiming she had a right to know under EU data protection law GDPR. 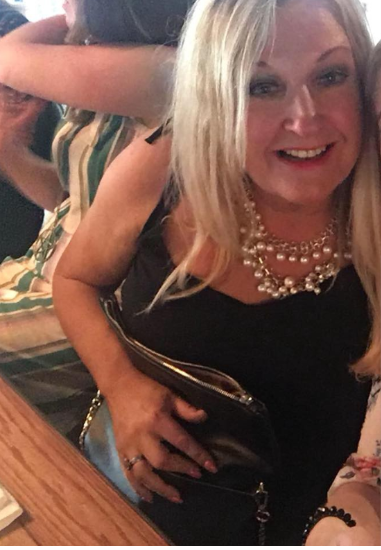 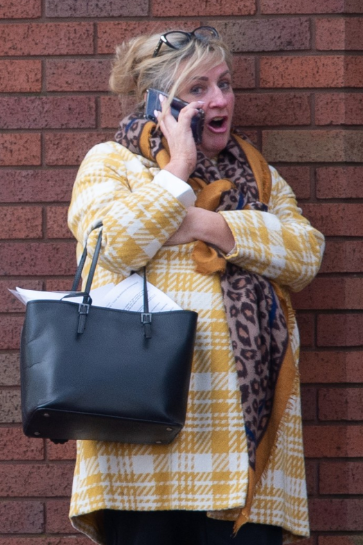 During her rant, which was captured on police bodycam footage, Derbyshire, who works in marketing at Cheshire West and Chester Council, allegedly gave a false date of birth and claimed her name was 'Samantha'.

Derbyshire had been pulled over by a PC and a PCSO in affluent Knutsford, Cheshire on June 7 last year.

When she failed a roadside breath test, the defendant, who lives in a luxury barn conversion in nearby Mere, demanded: "Phone a solicitor now!

"You're not taking me anywhere."

She later blamed her unruly behaviour on having a diabetic 'hypo' attack, and said she simply needed food.

But in fact, she'd been out for drinks with a friend at a wine bar.

Tests showed Derbyshire was almost twice the alcohol limit with 66 micrograms of alcohol in 100 millilitres of breath.

The legal limit is 35mg.

A member of the public spotted her stumbling towards her white A180 Mercedes after picking up a takeaway at Domino's.

Derbyshire has now been convicted at Stockport Magistrates' Court of drink driving and obstructing police.

Prosecutor Emily Lloyd said: "Her plan was to leave the car and get a taxi back home, but she moved her car as she didn't want to get a ticket the following morning.

"She ended up having three or four glasses of wine."

Derbyshire said she hadn't moved the car at any point and was "struggling to walk" because of her shoes, the court heard.

"I am diabetic type two and I should eat on a regular basis, but I didn't," the defendant said.

"I tend to get extremely disorientated, dizzy and there can be fainting episodes, so I went get a Domino's pizza before the taxi arrived.

"It just started raining, so I got into my car to eat it. The next thing I know, there was a banging on my window and the door was flung open."

She said she was "disorientated" and remembered saying: "Who are you? What do you want?"

"I was extremely confused and I just panicked," she said.

"I was just nervous when he confronted me in the car and needed to eat some food, and maybe GDPR just came into my head.

"I did have a drink but I wasn't driving my car."

She apologised for swearing at the officers, telling the court: "As a lucid person, I would never say that sort of thing to an individual.

"I was apologising profusely as it wasn't something I would say. I am a professional lady.

Magistrates called police evidence "clear and credible" and banned Derbyshire from the roads for three years.

It was heard the defendant has a previous conviction for driving with excess alcohol dating from 2013.

Derybyshire was also ordered to pay almost £1,000 in fines and court costs.