A DREAM Lamborghini supercar has been "wiped out" by a drunk driver – who was later found to be nearly FIVE TIMES over the legal limit.

The £250,000 racy yellow-coloured Aventador was struck by a boozed-up driver behind the wheel of an Alfa Romeo yesterday. 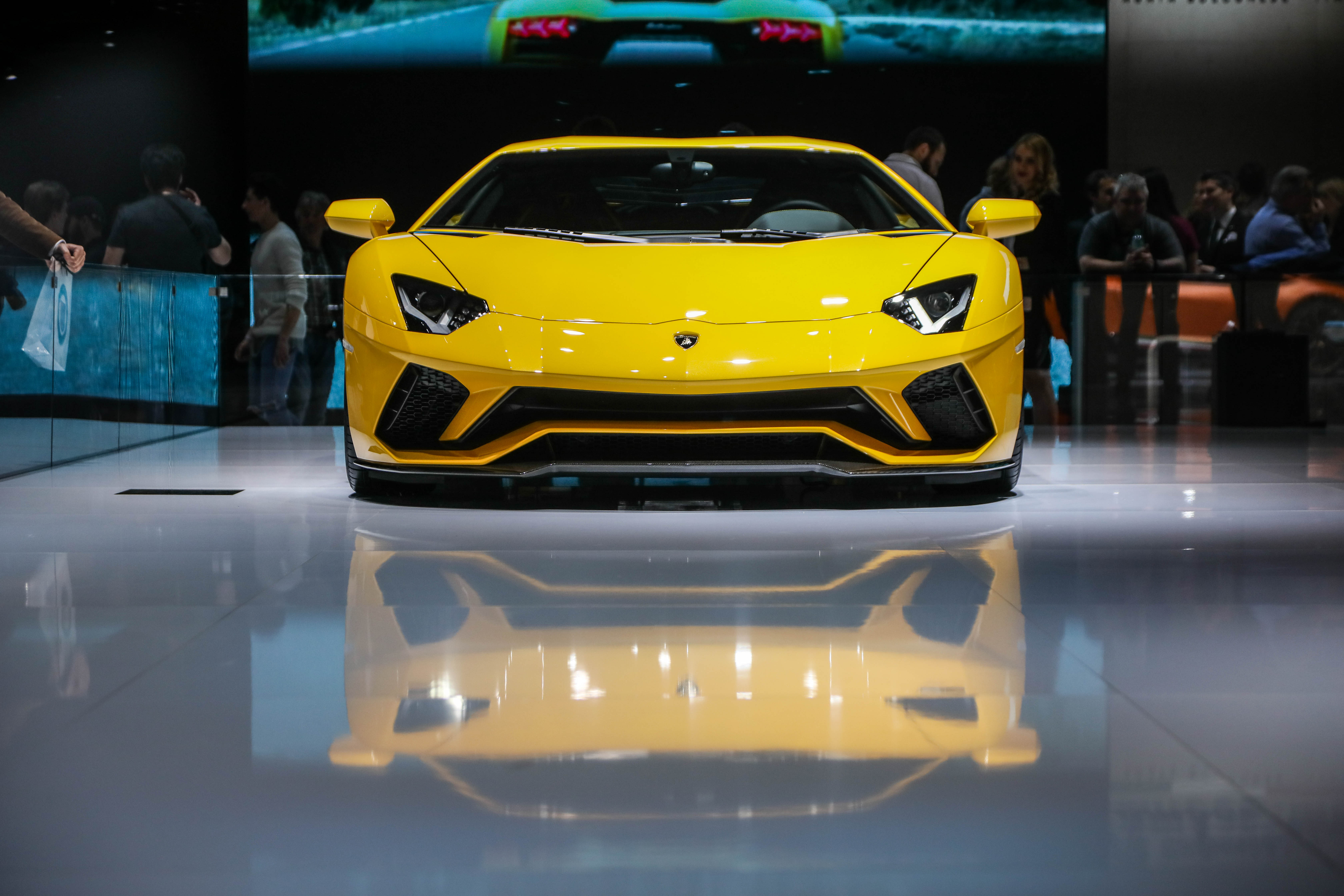 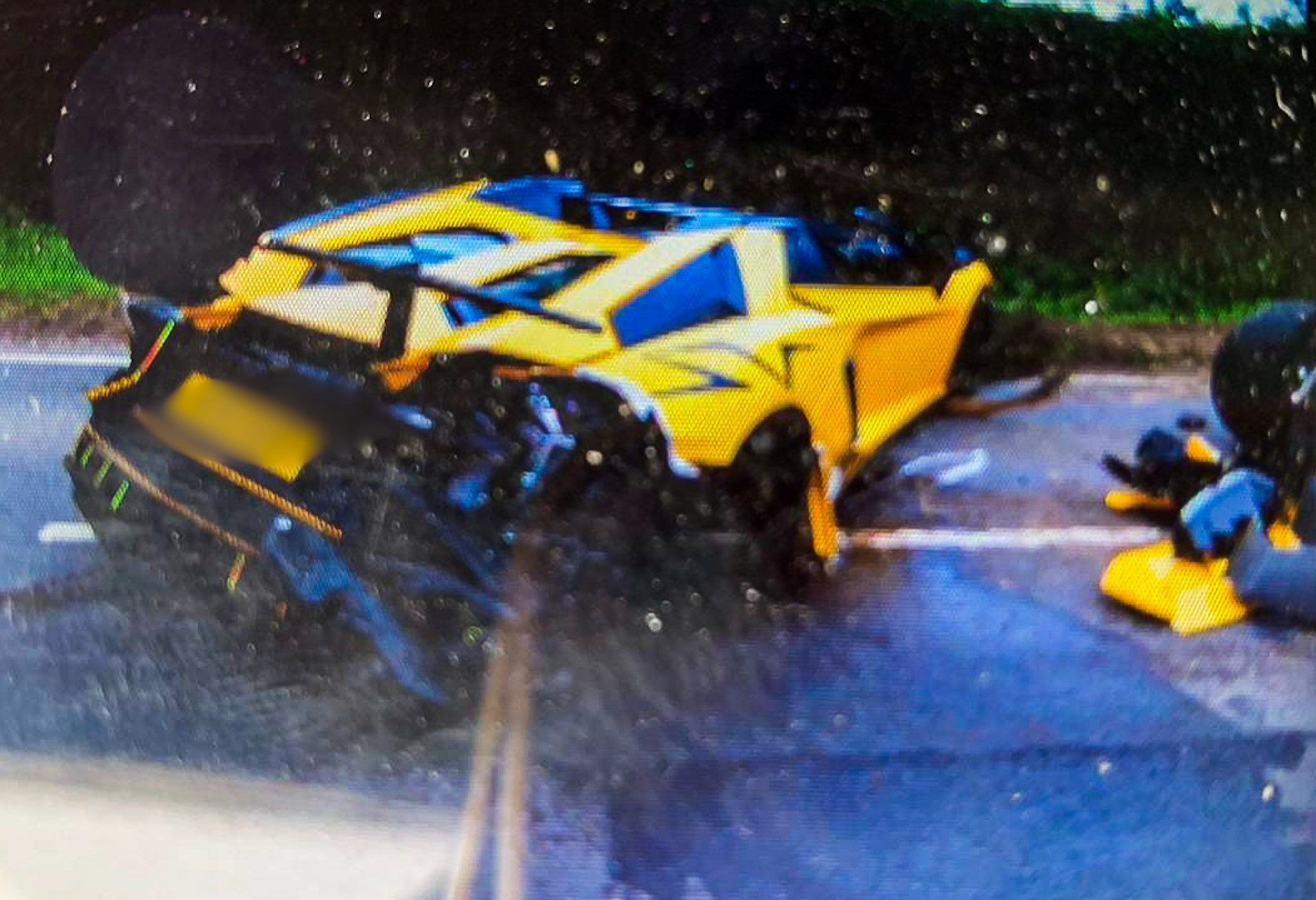 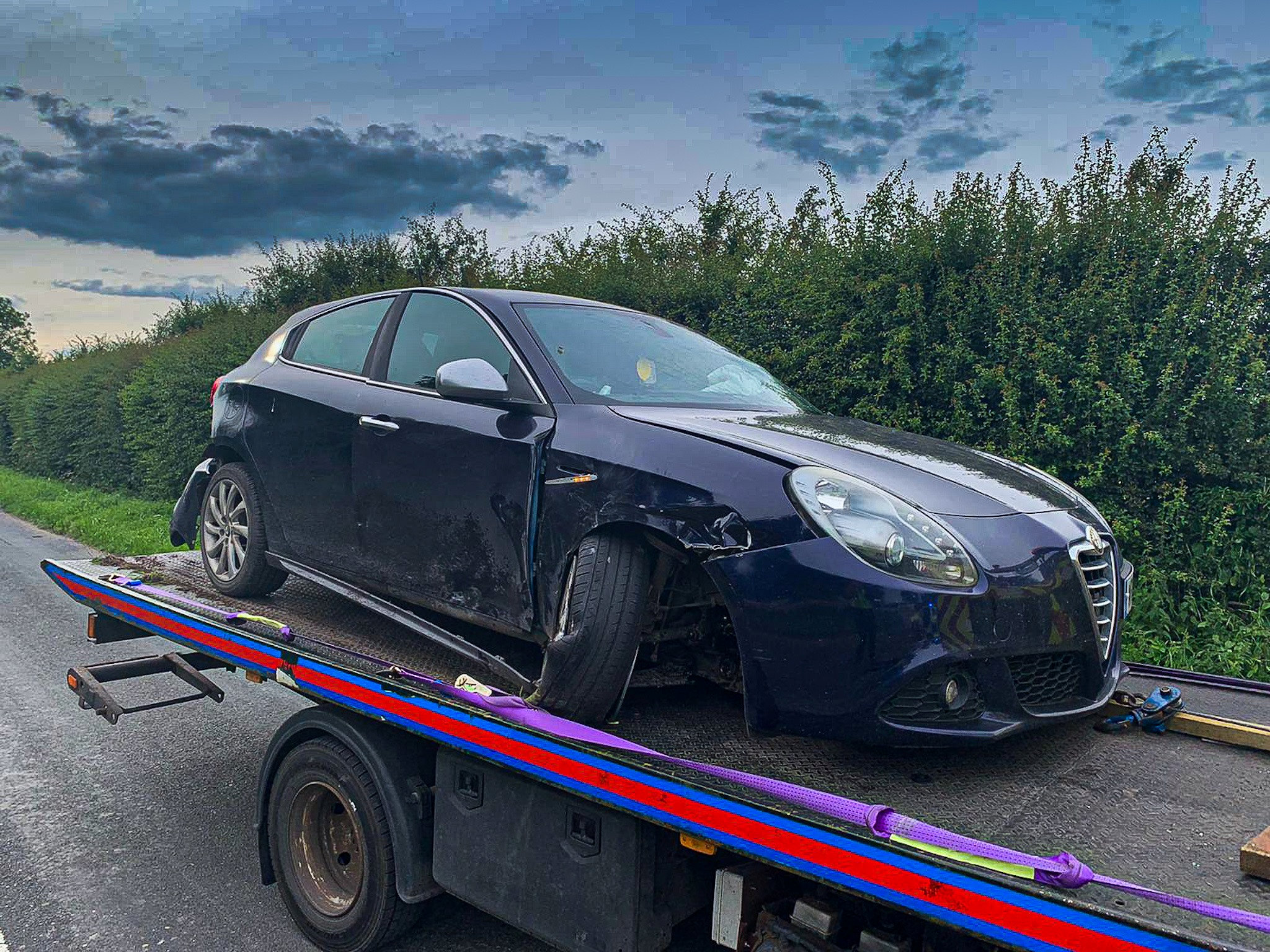 Pictures from the scene near Grimsby, North Lincs., show the devastating damage done to the supercar, which was almost completely destroyed in the smash.

Parts of the vehicle, a 2016 model which can reach staggering speeds of 215mph, were littered along the single-lane carriageway.

The offending motorist was apprehended a short time after the collision occurred and arrested on suspicion of drink driving.

Their motor, a black Alfa Romeo Guilietta, was several hundred feet away from the Lambo at the side of the road.

Incredibly, no one was seriously injured in the smash.

Posting on Facebook, Humberside Police said: "Reports of an RTC.

"Patrols attended and saw this lovely Lamborghini wiped out by a suspected drink driver who blew nearly FIVE times the drink-drive limit.

"Luckily nobody has sustained serious injuries."

Today, a Humberside Police spokesperson said: "One woman was arrested on suspicion of driving whilst over the legal limit and remains in our custody whilst officers continue with their enquiries."