Dramatic moment cyclist is confronted in London park after ‘hitting and dragging girl, 1, before riding off’ – as the child’s furious mother claims she ‘didn’t even say sorry’

This is the dramatic moment a cyclist was confronted in a London park after allegedly hitting and knocking over a one-year-old child, as the child’s furious mother has claimed she didn’t even say sorry.

The 33-year-old and her child were walking along the path when her daughter’s arm got caught in the spokes and was then dragged along the ground until the female cyclist hit the brakes.

She told Sun Online: ‘The cyclist came flying out of the gate and her front wheel hit my daughter in the face.

‘It was awful. I was screaming and shouting ‘you have just run over my daughter’. 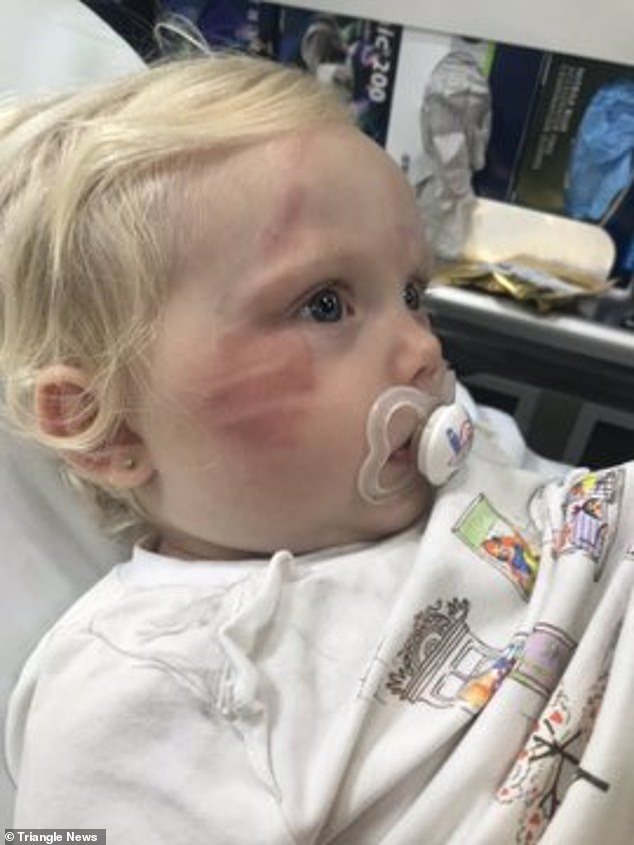 On Twitter she said: ‘My daughter is 1 years old and got hit & dragged by a cyclist in our local park. The woman drove off and wouldn’t comply with giving me her details. ‘Not even a sorry!! My daughter was taken by an ambulance!’

A video has emerged of the aftermath of alleged collision showing the female cyclist accused of hitting the young child in a confrontation between a member of the public.

At the start of the man filming is heard saying:  ‘You have knocked over a child and now you are moving away from the scene of an accident.

‘I am informing you in a car, or on a bicycle or on a scooter, if you strike a pedestrian you are duty bound to report it.’

The female cyclist, wearing pink leggings and a grey top, shouts that she is ‘standing here and not going. I haven’t got a f****** phone, you’re driving me nuts.’

The man filming begins arguing with another pedestrian saying she is ‘trying to do the right thing’ by phoning the police.

The man filming continues to say the female cyclist needs to report the incident, and she repeatedly asks him to ‘leave her alone.’ 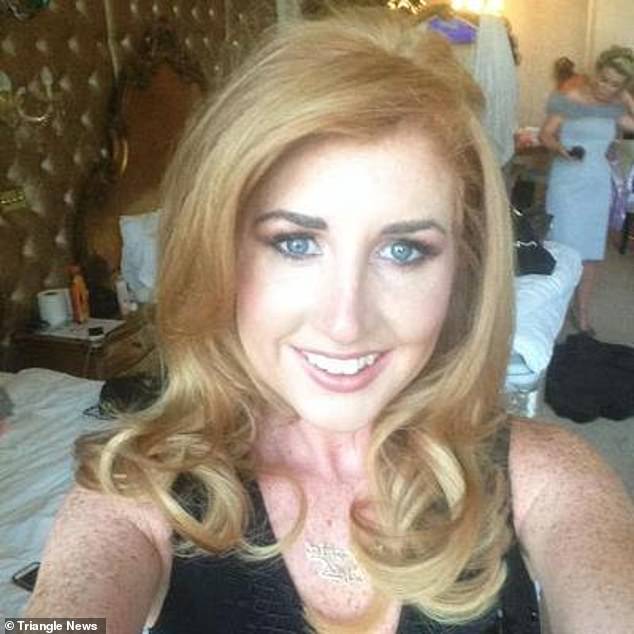 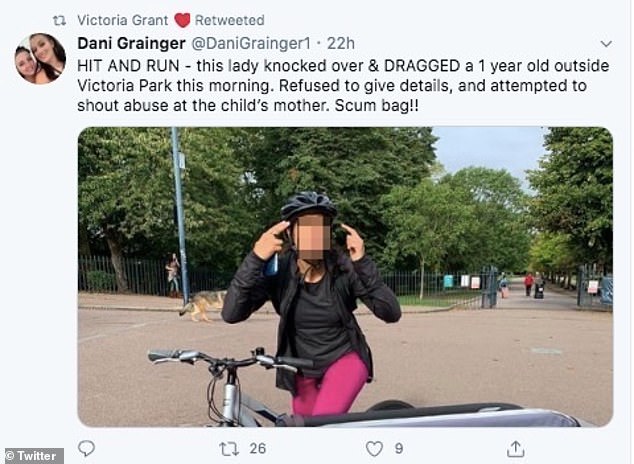 The incident between the cyclist, pedestrian and man filming then escalates and the female biker says she is going to ‘sue him.’

She says: ‘I have not given you permission to tape me so you take that off please.’

The cyclist then takes a picture of the man filming and calls him a ‘stalker’ and a ‘proper weirdo.’

The man filming and female cyclist continue to argue.

A man claiming to be an off-duty police officer then comes into shot, and starts talking to the female cyclist who says the ‘kid comes in the middle of my path, I don’t even see the kid.’

Tags: Con, cyclist, Dramatic, Is, moment
You may also like
Celebrities News