DEBRIS from a missing Indonesian submarine with 53 crew has been found after a three-day search.

Items found from the missing sub indicate that the vessel has sunk, the Indonesian navy said. 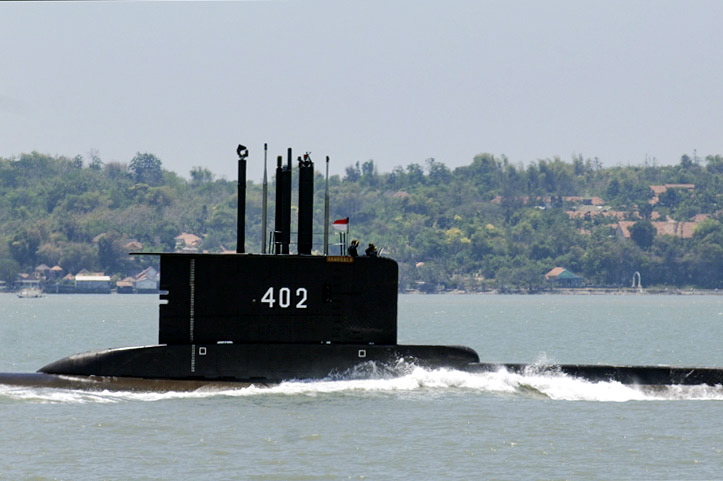 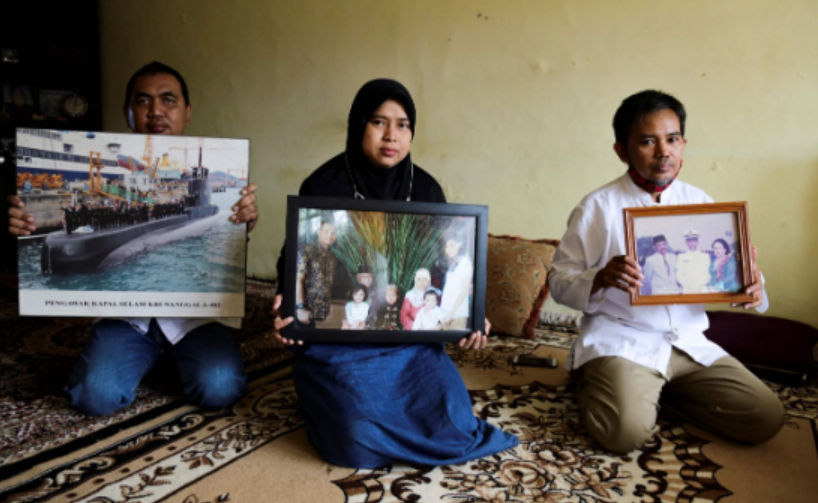 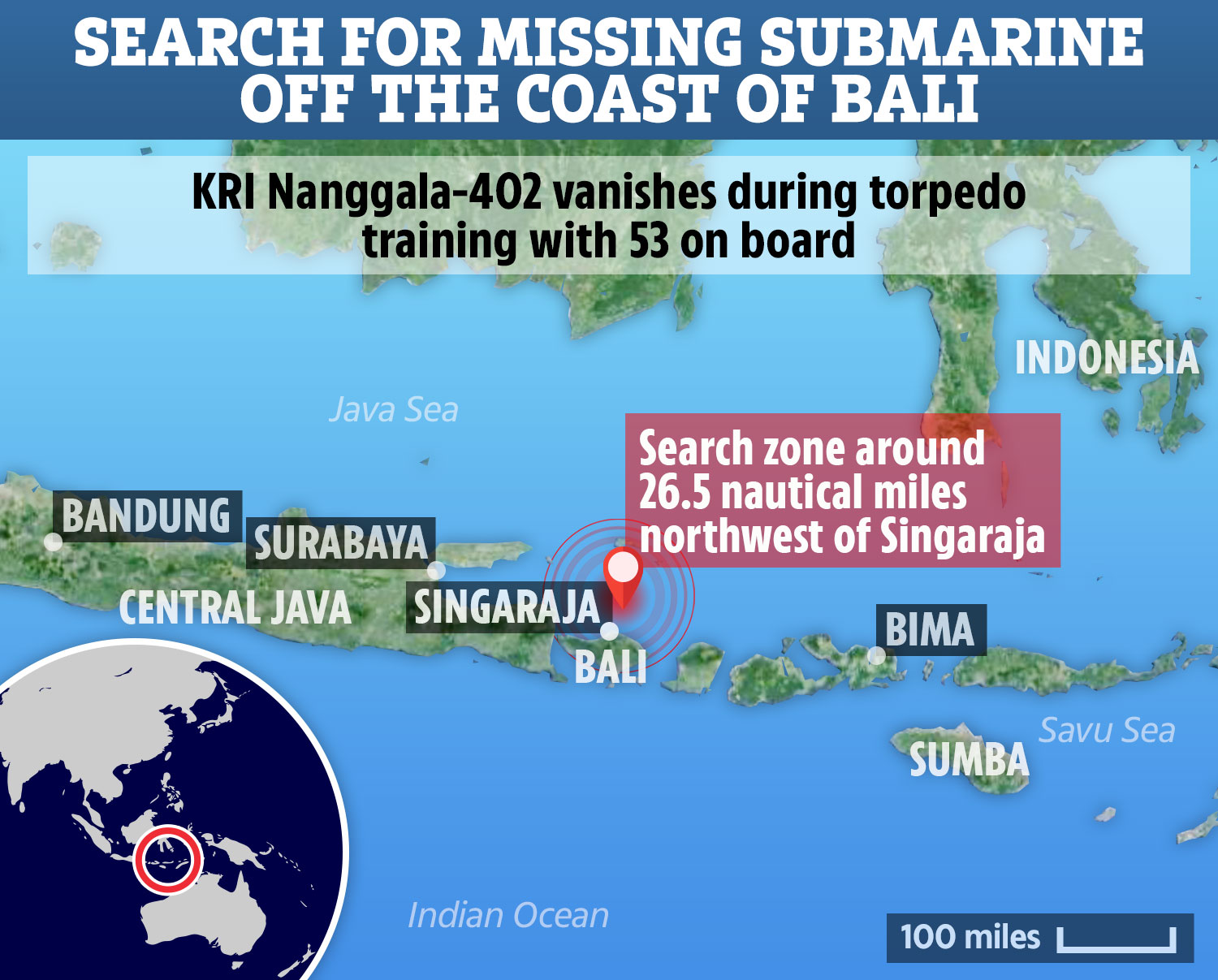 Rescue crews desperately searched to find the missing submarine before air supplies ran out, said the navy's chief of staff.

The KRI Nanggala-402 submarine disappeared about 60 miles (100km) off the coast of Bali early on Wednesday morning.

Six warships, a helicopter and 400 people were involved in the search.

Singapore and Malaysia dispatched ships, and the US, Australia, France, and Germany have offered assistance.

The German-built submarine had been conducting a drill but failed to report back and contact was lost, the navy said.

Some reports said contact was lost with the submarine after it was given clearance to dive into deeper waters.

An oil spill found near where the submarine dived could point to fuel tank damage, or could also be a signal from the crew, the navy said.

'Our last communication was on Monday when he was going to work,' the mum-of-one told AFP in Surabaya.

"He said 'pray for me that I'll come home soon'.

"He told our daughter to listen to me and study hard."

Yudo Margono, the navy chief of staff, said there would be enough oxygen for the sailors to last until Saturday, and that the submarine had been cleared for use.

"The submarine has received a letter of feasibility from the navy," he told a news conference.

"It was ready for battle."

He also said authorities had found an item with "high magnetic force" floating at a depth of 50 to 100 metres.

The navy chief was speaking alongside the chief of Indonesia's military and its defence minister, Prabowo Subianto, at a news conference in Bali a day after the submarine went missing while conducting a torpedo drill north of the island.

The 1,395-tonne vessel was built in Germany in 1977, according to the defence ministry, and joined the Indonesian fleet in 1981.

It underwent a two-year refit in South Korea that was completed in 2012.

Prabowo acknowledged it was "imperative that we should modernise our defence equipment faster".

He did not suggest there were any problems with the vessel. 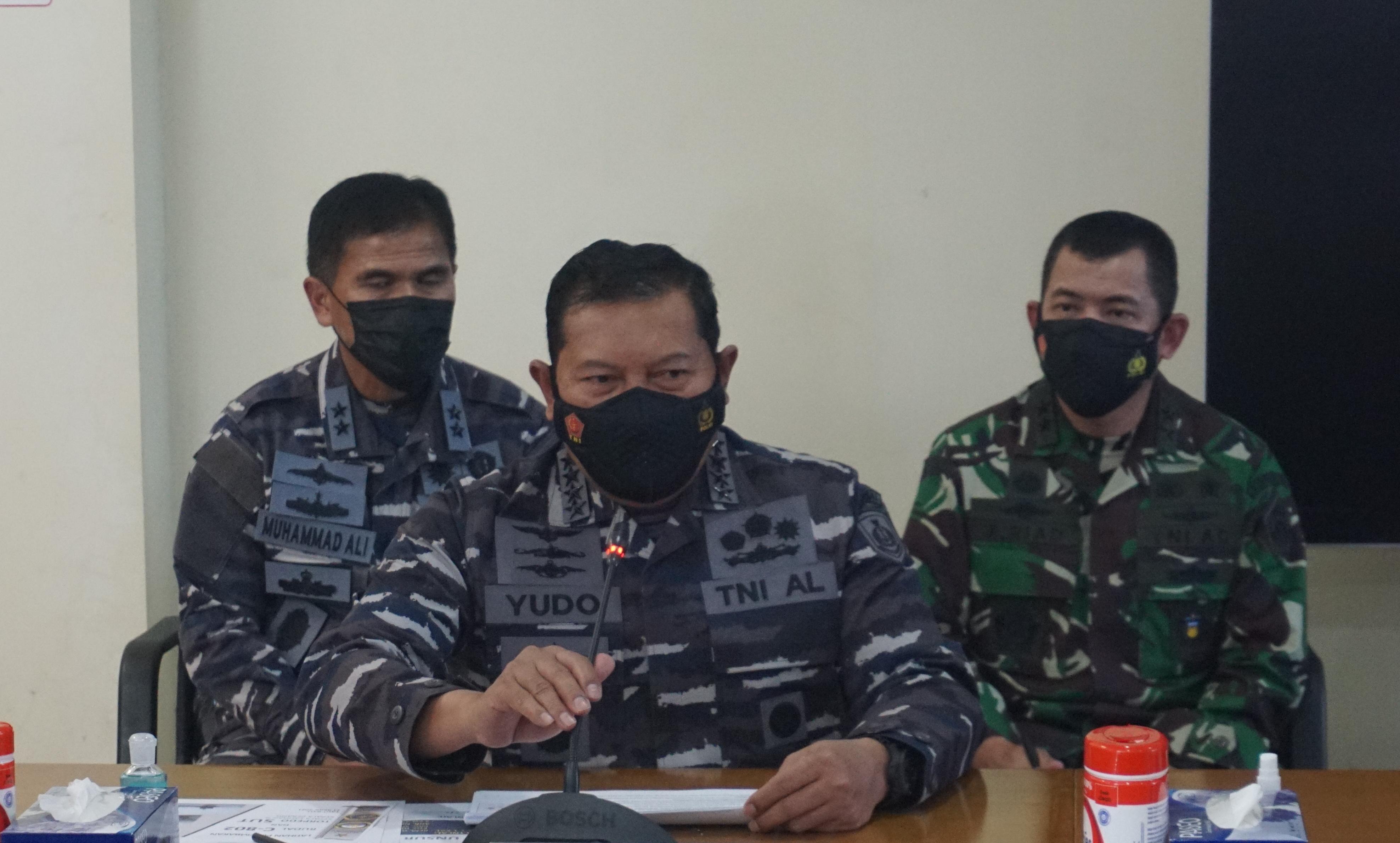 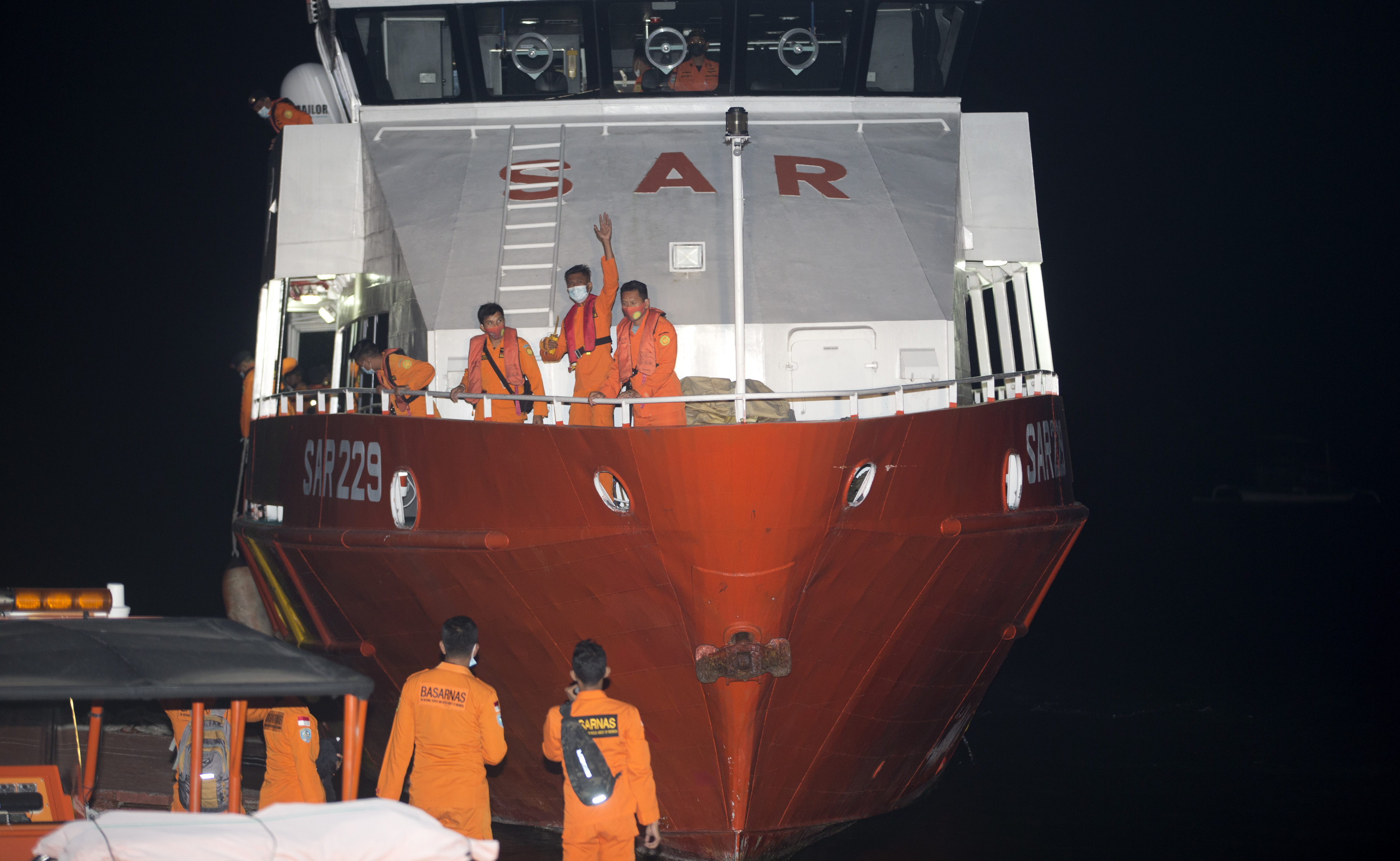 Tags: Debris, from, Indonesian, Missing
You may also like
Celebrities News