THE heartbroken family of an 88-year-old woman murdered on her doorstep have paid tribute to the "dearly loved nanna".

Tragic Josephine Kaye was attacked as she answered the door at her home in Stoke-on-Trent on February 27. 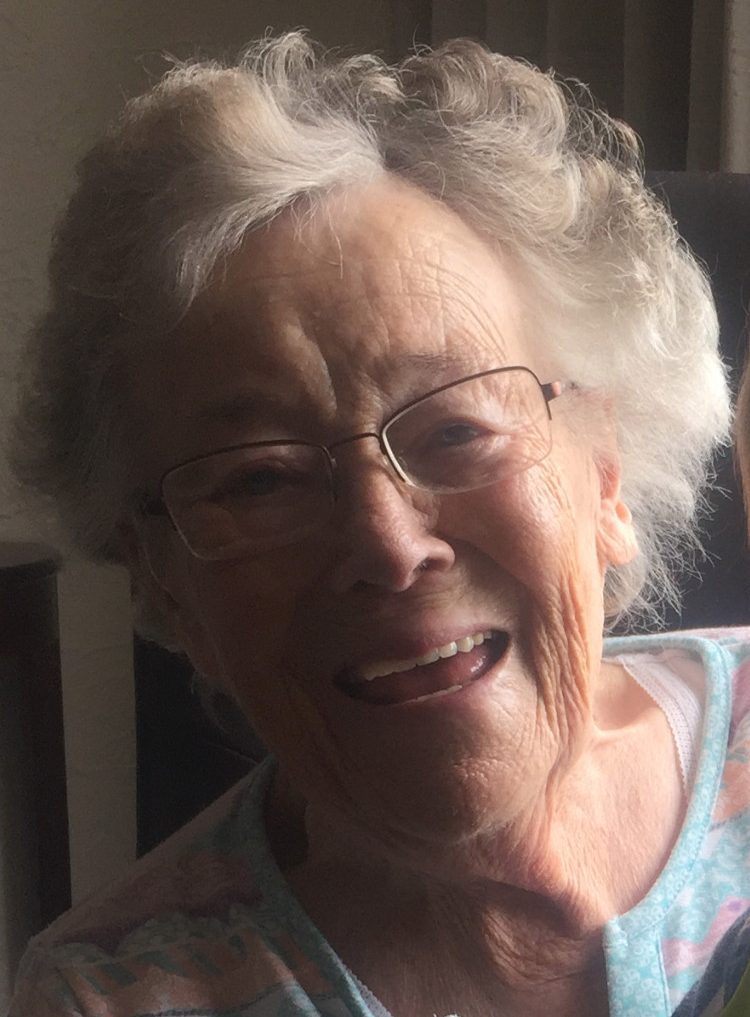 She was threatened with a screwdriver before burglars forced their way in and stole thousands of pounds worth of cash.

Her devastated family have now paid tribute, saying: "On Tuesday, our dearly loved mum and nanna passed away in hospital following a violent attack on her while she was in her home.

"Our family are devastated by her loss and we're still coming to terms with the circumstances of her sad and untimely death.

"We are working closely with Staffordshire Police and will continue to help and support their investigation in any way we can.

"Whilst we continue to come to terms with these tragic circumstances, we would be grateful if people could respect our privacy and allow us to grieve at this very sad time."

Cops have now launched a murder probe and are appealing for anyone with information to come forward.

A 27-year-old man from Leicestershire, initially arrested on suspicion of robbery and other offences, has been released under investigation.

A woman, 64, and 52-year-old man were arrested on suspicion of murder and have been bailed until next month.

Detective Chief Inspector Dan Ison from Staffordshire Police's major and organised crime department, said: "Our thoughts are with Mrs Kaye's family at this tragic time and an investigation is ongoing.

"We've arrested three people but our inquiries are continuing and we'd ask anyone with information that may be able to assist to come forward as soon as possible."
Anyone with information is asked to call 101 quoting incident number 654 of February 27, message Staffordshire Police on Facebook or Twitter, or call Crimestoppers anonymously on 0800 555 111. 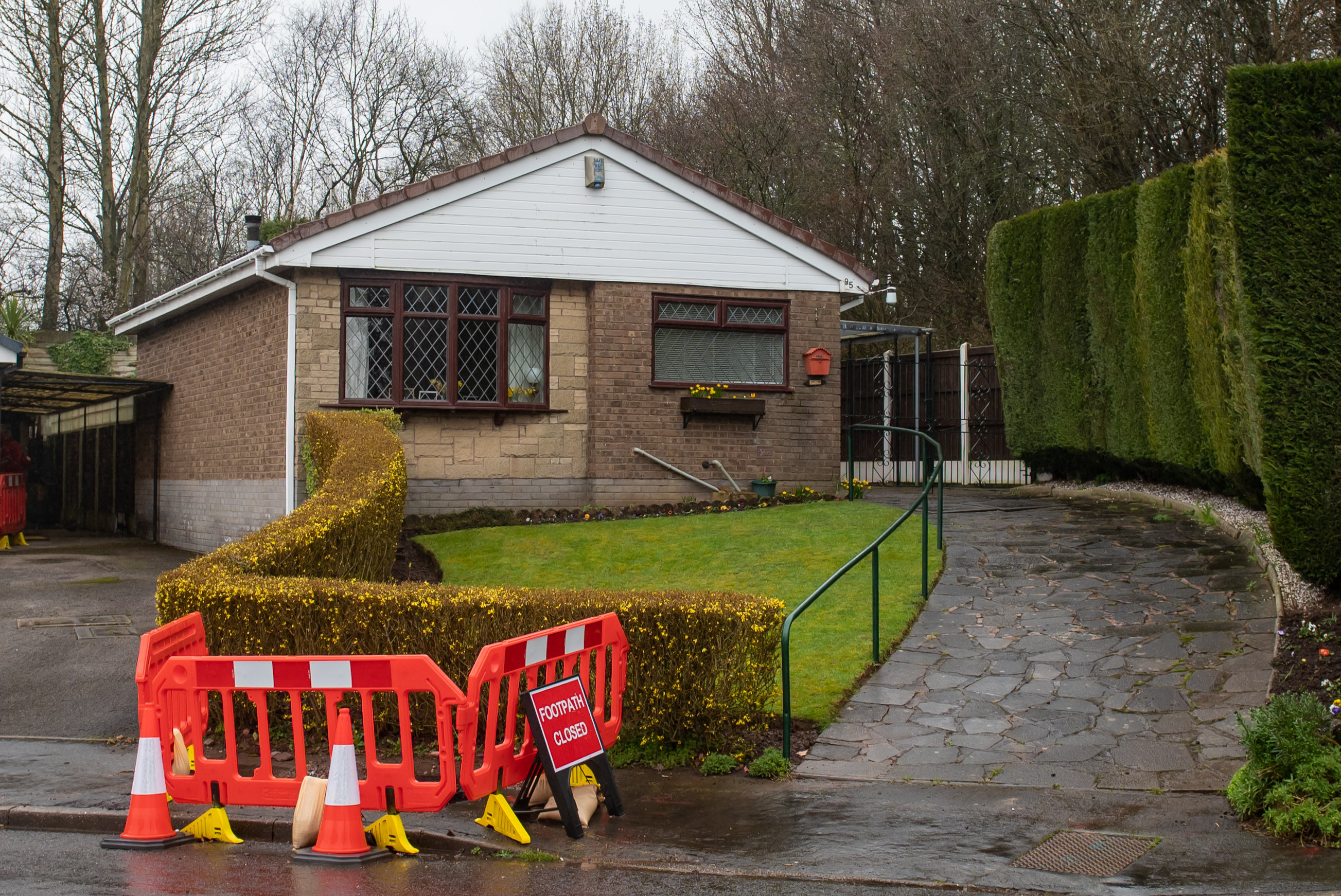