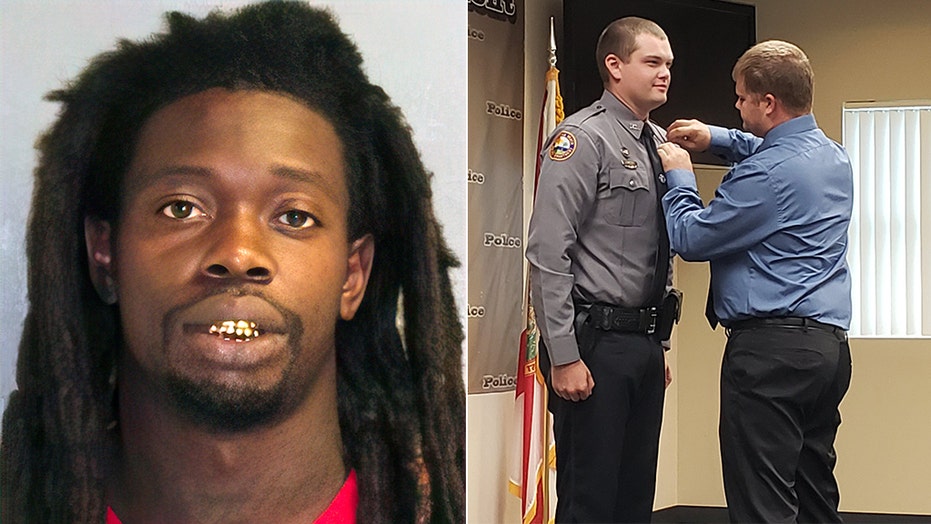 Othal Wallace, 29, is accused of shooting Raynor in the head during a stop on June 23. Raynor was hospitalized and died last month, 55 days after the attack.

The grand jury decision allows the state to move ahead with its intent to seek the death penalty against Wallace. 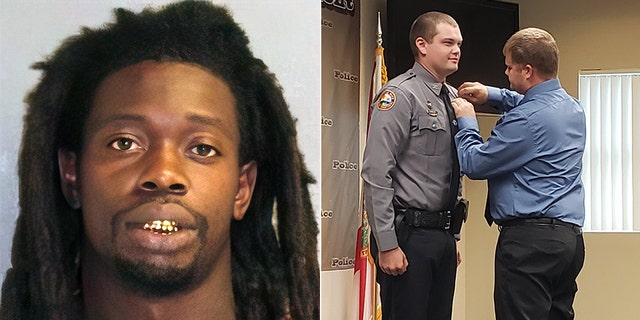 “We will proceed with our solemn mission to hold Officer Jason Raynor’s murderer accountable,” said Larizza in a news release. “Justice equals accountability and justice demands the death penalty.”

Investigators said Raynor, 26, was shot while checking for suspicious activity near an apartment complex in Daytona Beach.

Body camera footage released by authorities shows Raynor approach Wallace, who was sitting in his car at the time. As Raynor instructs Wallace to sit in the car and asks him if he lives at the location, Wallace continues toward him, asking, “What’s going on?”

Later, the suspect struggles with Raynor, who can be heard shouting, “Stop! Stop, man!” followed by the apparent sound of a gunshot.

Wallace fled the area and a massive manhunt ensued. He was eventually tracked down days later in a treehouse near Atlanta and was arrested, FOX 35 Orlando reported.

“There was no waiver at all. The decision was not difficult,” said Larizza. “You all have seen the video. Officer Raynor was doing his job in a very non-aggressive manner. He was doing his best to do his job and at the same time show respect to the individual to the defendant.”

Larizza added that officials were able to match the shell casings from the shooting with a gun found with Wallace in Georgia, according to FOX 35.

“That 9mm firearm that was found in Georgia in close proximity to the defendant has been tested and the shell casings match,” Larizza said.

He also noted that Wallace’s apparent ties to Black Nationalist groups and other “gangs” helped in the decision to pursue the death penalty, according to the station.

“Those folks were all affiliated and are a part of our analysis as we move forward with the aggravator regarding the gang activity,” Larizza said.

Raynor joined the Daytona Beach force in 2019. He previously worked for the Port Orange Police Department.