MOTORCYCLE rider and daredevil Alex Harvill died in a crash on Thursday while practicing for a world record jump. 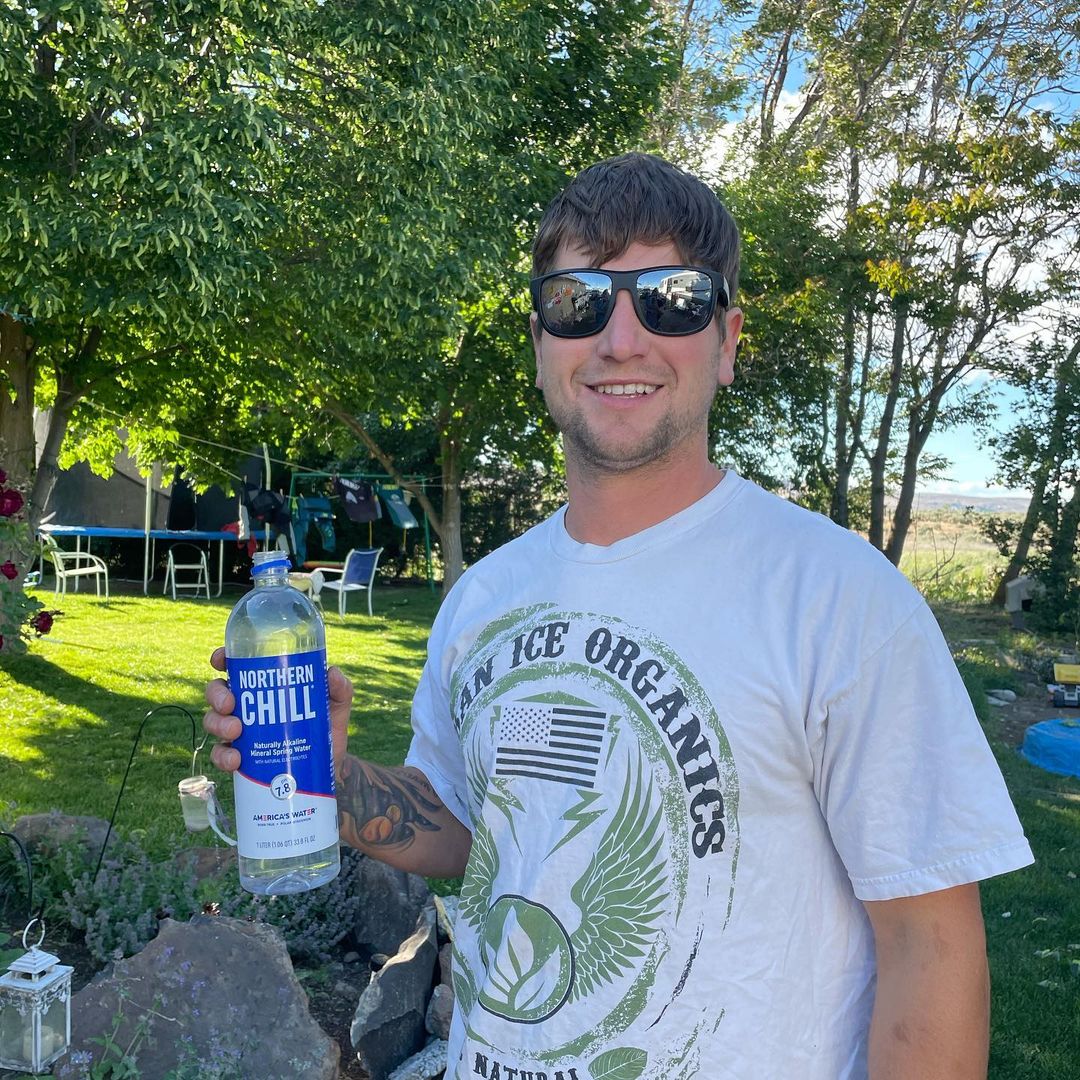 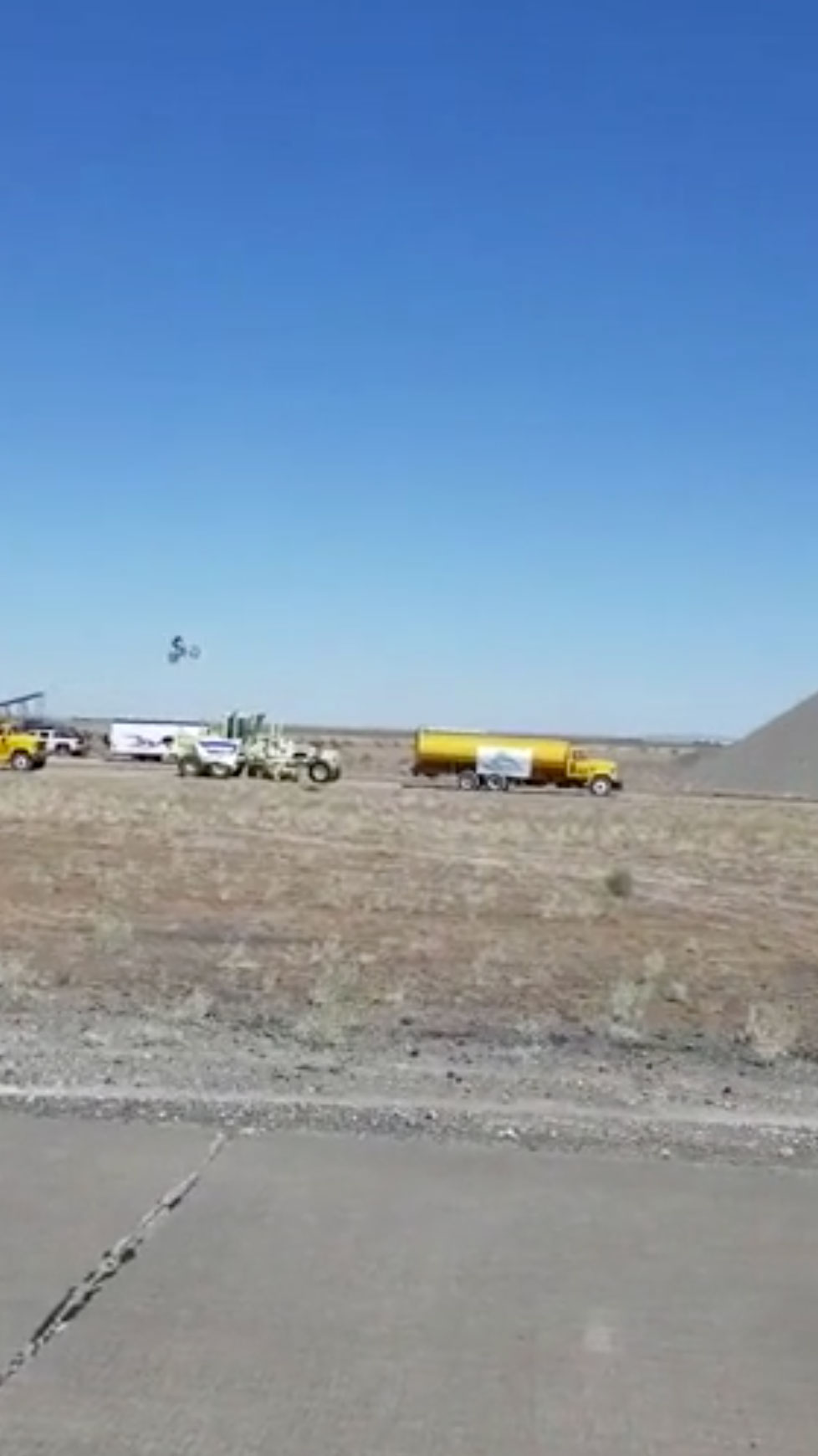 Harvill, 28, was reportedly practicing for a record-breaking jump, which was set to take place at the Moses Lake Airshow on Thursday morning.

The rider was attempting to break the distance record for longest motorcycle jump, set at 351 feet – the equivalent of the full goal-to-goal length of a football field – by Robbie Maddison in March 2008.

"Our deepest sympathies go out to Alex's family, friends and loved ones," the sheriff's office said in a statement.

According to reports, Harvill landed short of the downward slope of the landing ramp on a practice run, causing him to fly roughly 20 feet over the handlebars before landing.

Harvill's helmet reportedly flew off in the crash.

It remains unclear if Harvill died at the site of the crash, in the ambulance or at the hospital.

An autopsy will be performed Friday, according to the Grant County coroner, determining an exact cause of death.

Harvill, who lived in Ephrata, Washington, is reportedly survived by his wife, Jessica, and children Willis, five years old, and Watson, a newborn.

Last month, speaking to the Columbia Basin Herald, Harvill said: "I've been riding since I was 4, but before that, I would ride on the front of my dad's bike.

In 2013, Harvill set the record for the longest dirt-to-dirt jump at just over 297 feet. 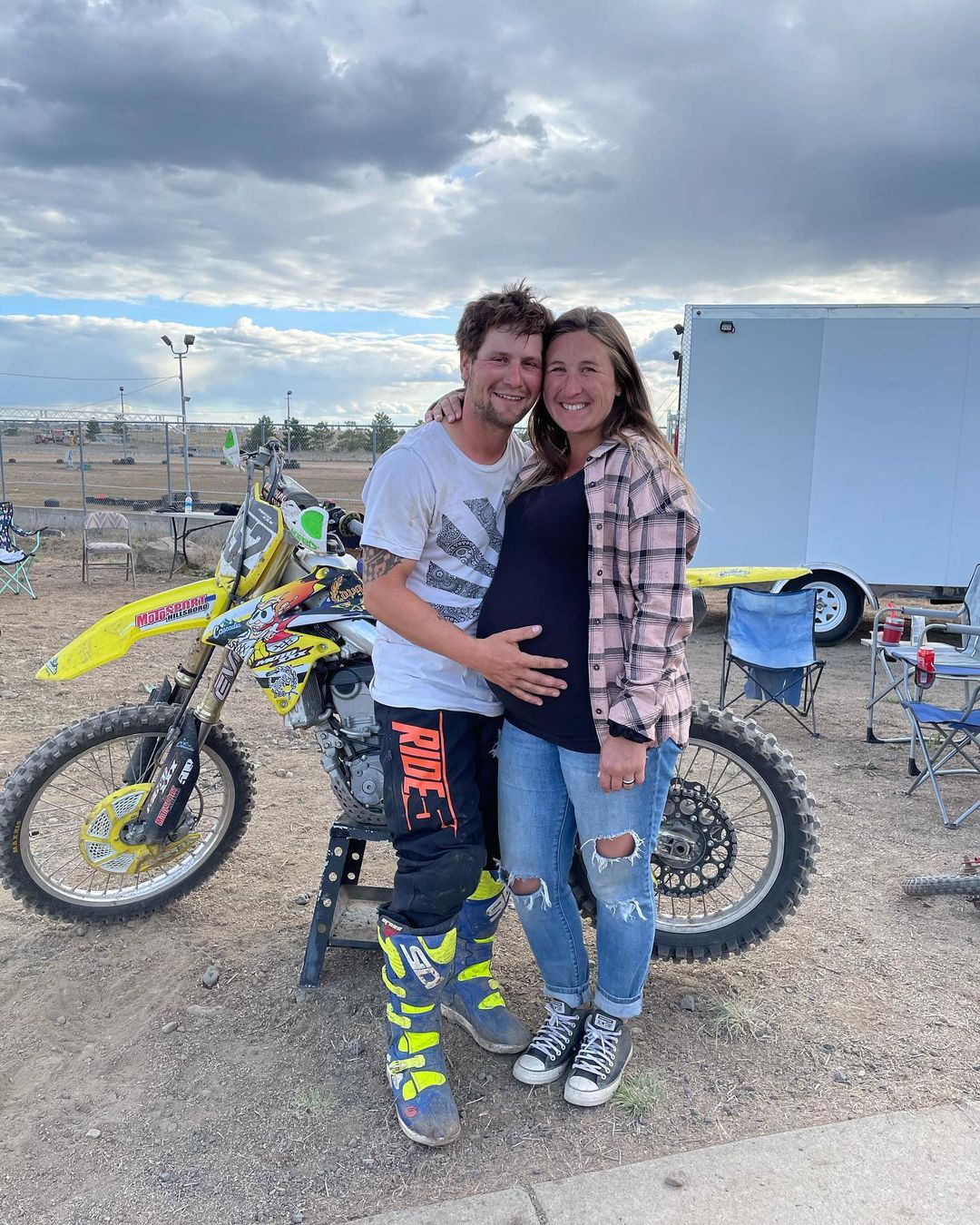