A CRUEL dad has been arrested after reportedly punishing his seven-year-old son by tying him on a pole and covering him in honey so bees would sting him.

The horrific incident took place in Qalyubia governorate in Egypt on May 25 after a neighbour accused the boy of theft. 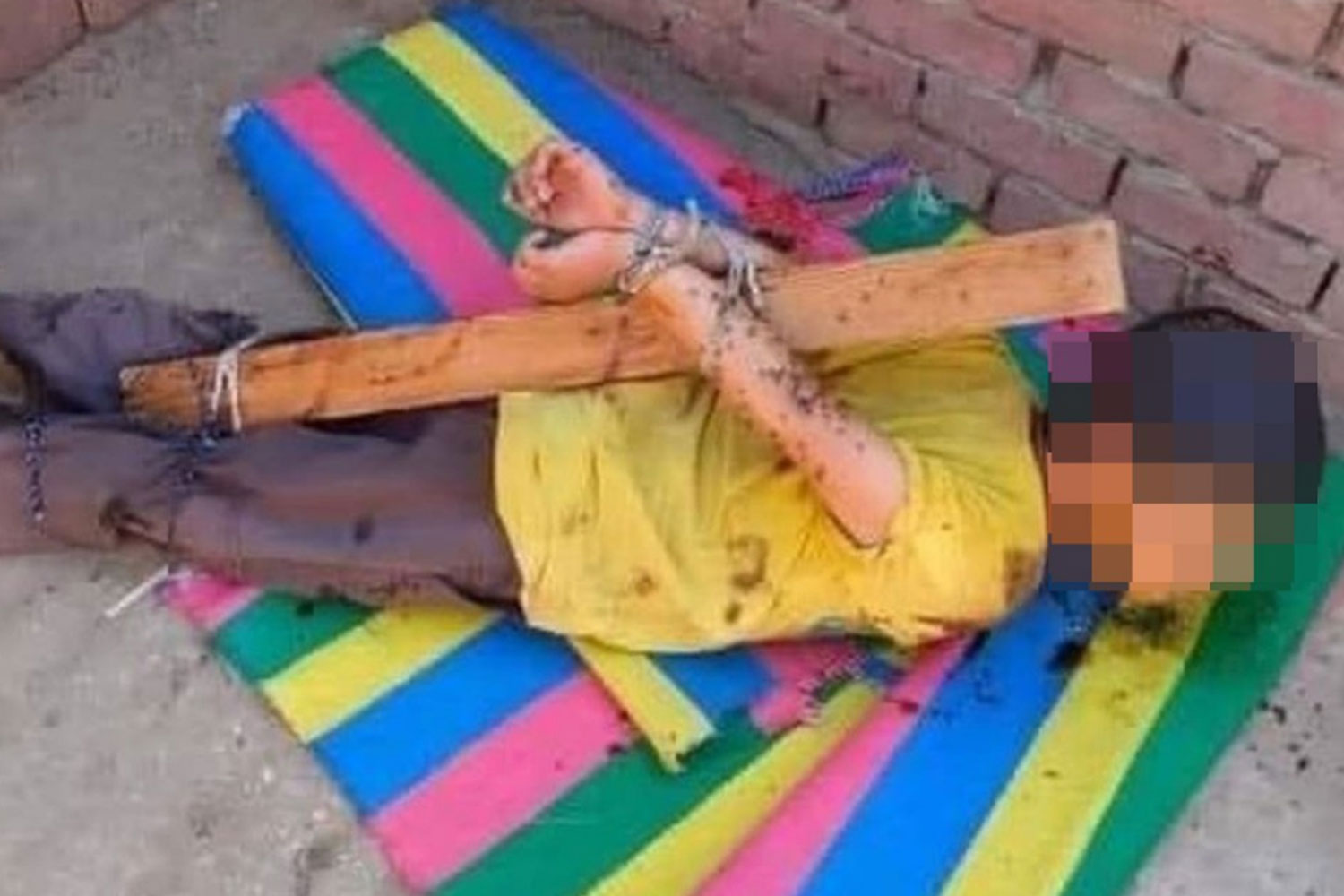 According to the news site Al Arabiya, the 34-year-old father allegedly bound the young boy to a wooden pole with his hands tied before covering his body with honey.

He then placed his son on the roof of their house in one of the villages of the Shebin Al-Qanater Center, where the boy attracted swarms of bees and mosquitos.

It is currently unknown how long the boy was left on the roof.

According to local media, the child's 29-year-old mum was horrified when she saw her son and sought help from a child rescue body.

After alerting the authorities the 29-year-old mum fled with her son to another village.

The outlet reports the mum said her husband would often physically abuse her and had a number of violent ways of punishing the boy, including depriving him of food or water for long periods of time.

An investigation has been launched after the boy was found in a "deplorable" state.

He was later checked by medical experts who documented the extent of the injuries suffered.

The dad who according to Gulf News, works as a tuk-tuk driver has been arrested by the authorities but it is unclear if he has been formally charged yet.

The investigation is ongoing.

Tags: ‘tying, after, arrested, Dad, s, up
You may also like
Celebrities News