DAD David Sullivan played golf the length of Britain — the first person to do so. 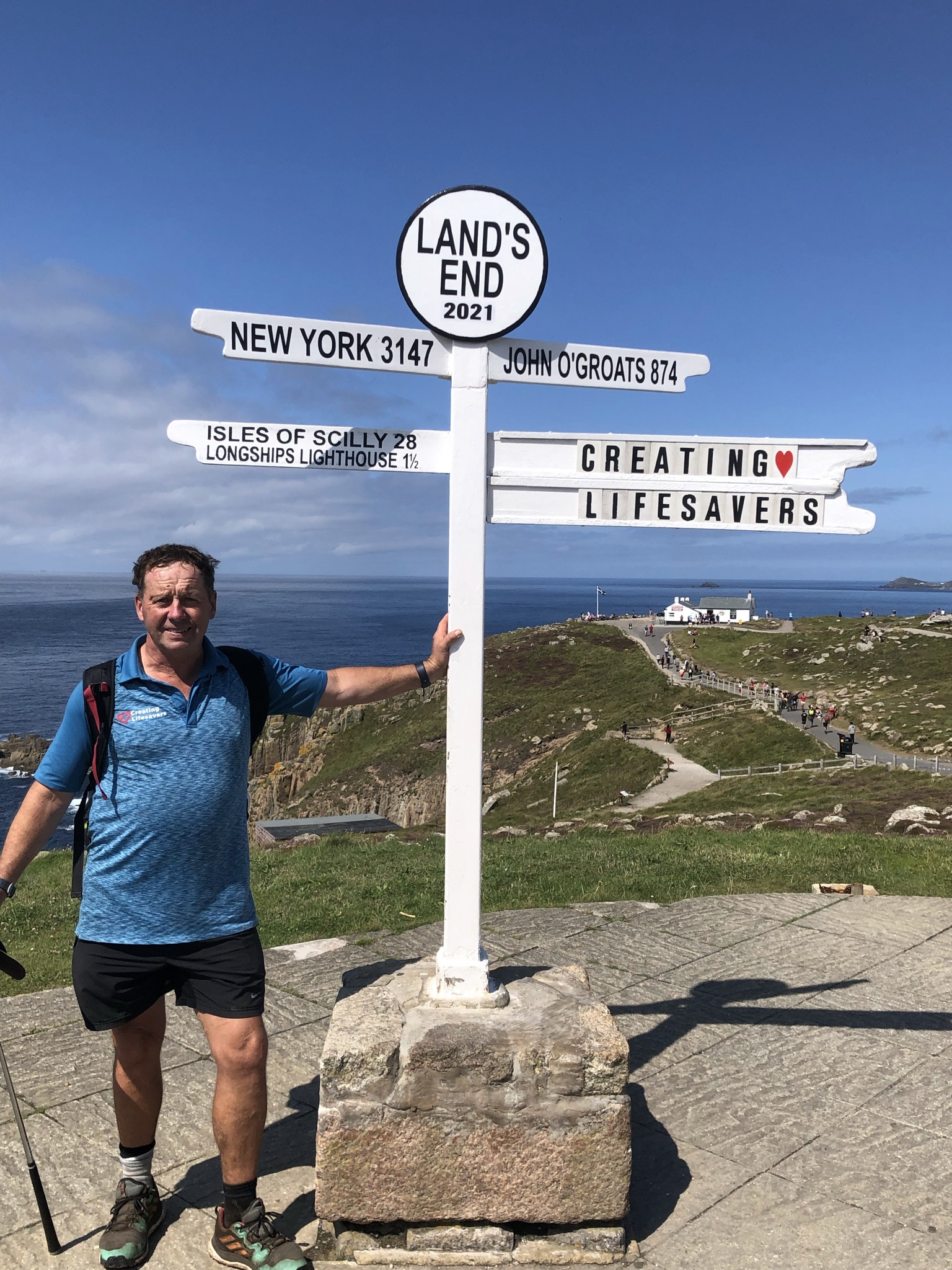 David, of Oxted, Surrey, also showed 30,000 people CPR — his aim after a golf pal died of a heart attack.

David's mission to learn CPR began when his golf buddy Sean Moor, 42, died of a heart attack while playing around seven years ago.

He became passionate about teaching life saving skills, and used CPR for 17 minutes while waiting for a defibrillator when a young man collapsed three years ago.

David, married to Sally 58, a reflexologist, found a lump behind his ear – which turned out to be benign – in November last year, and it inspired him to dream up the golf challenge.

David, from Oxted, Surrey, said: "It's been such a journey.

"I feel so lucky that I've met kind and generous people, and had some life-changing experiences with them.

"We're lucky that in Great Britain we have people like this. 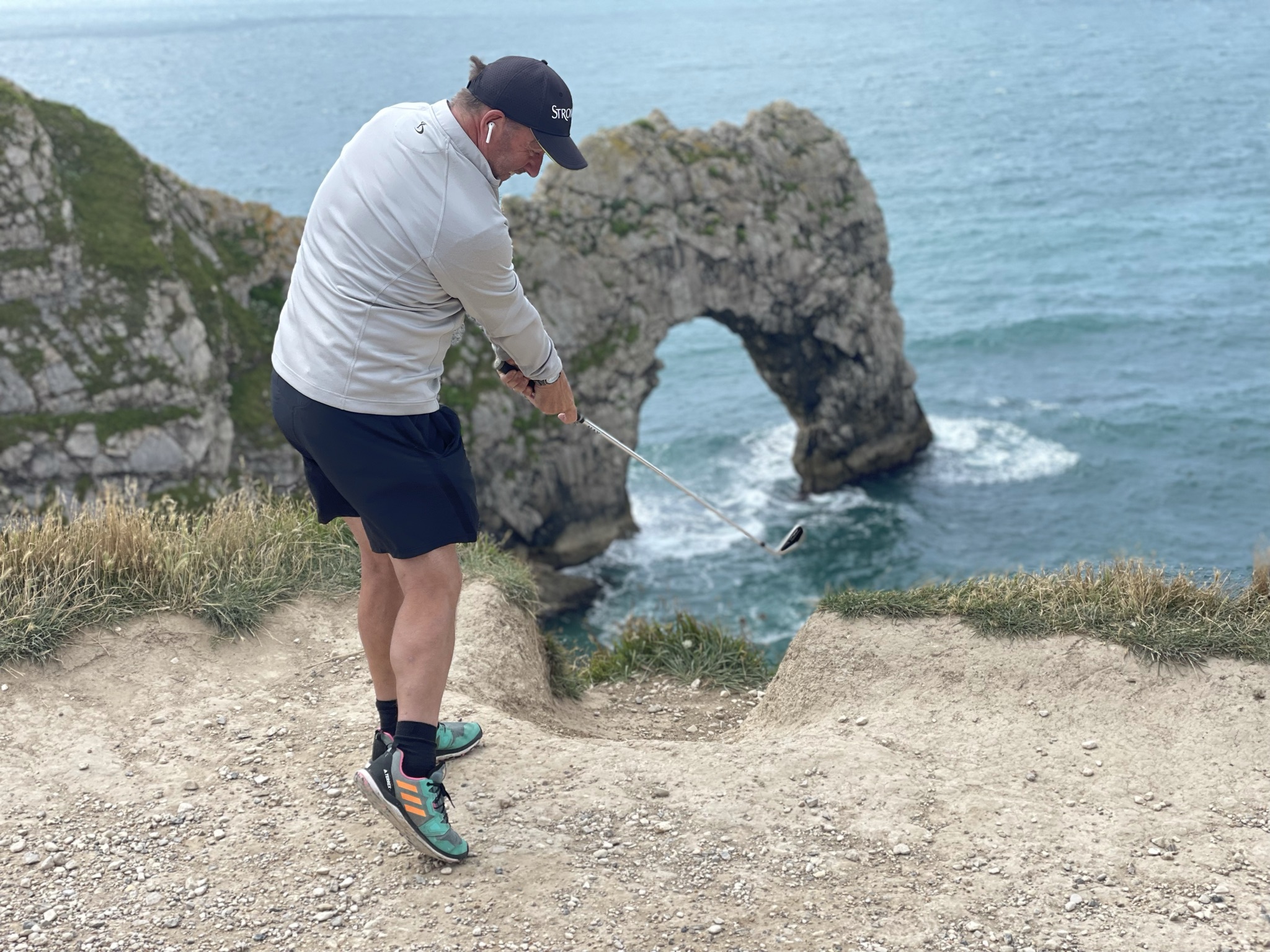 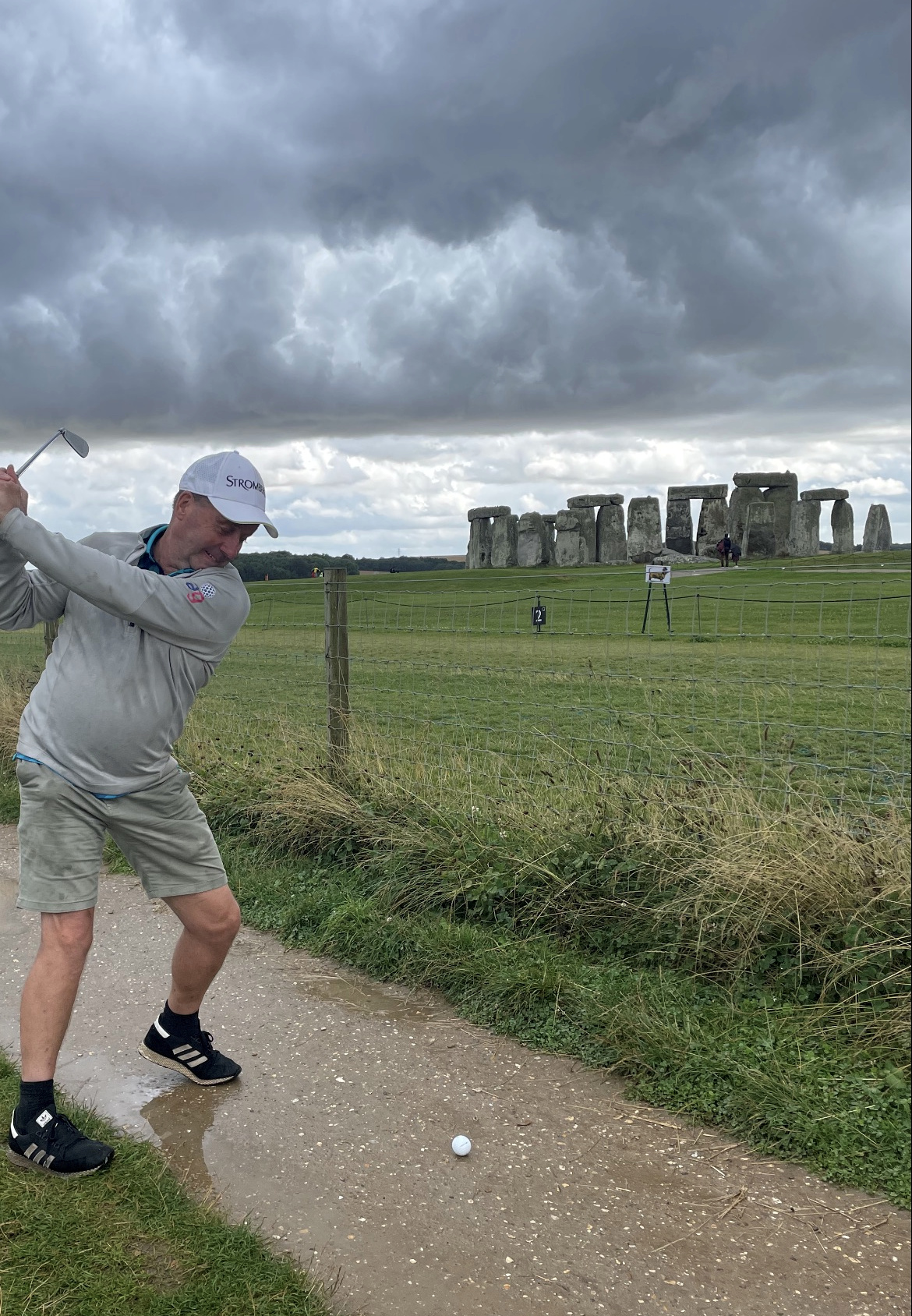 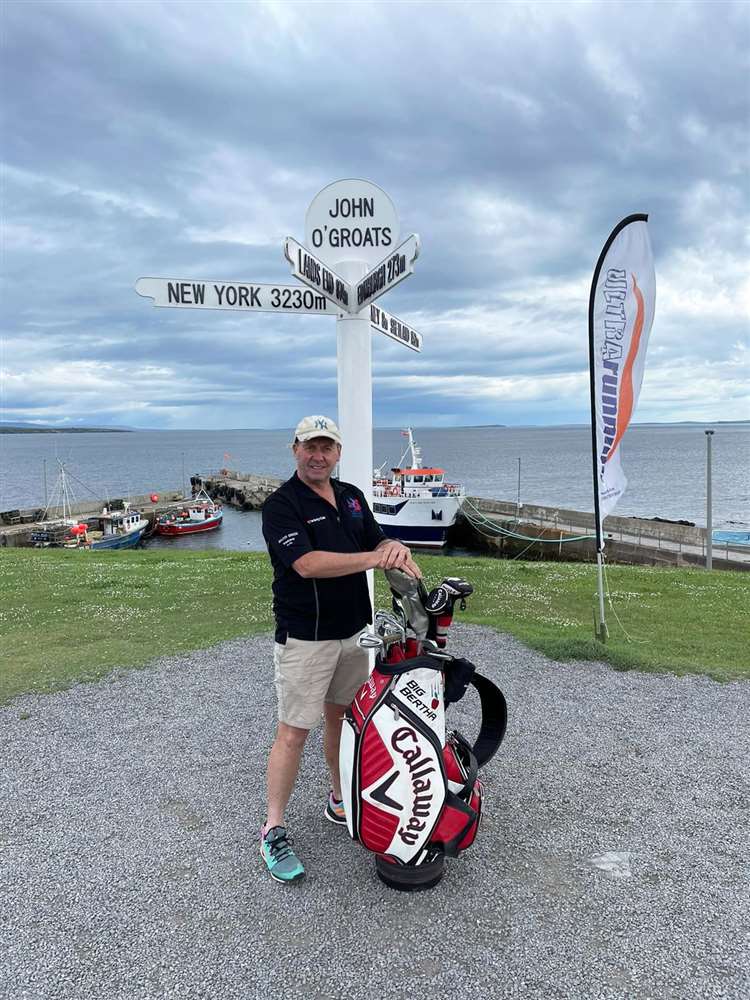