A CYCLIST who allegedly grabbed women on walking trails has been charged with 12 sex attacks. 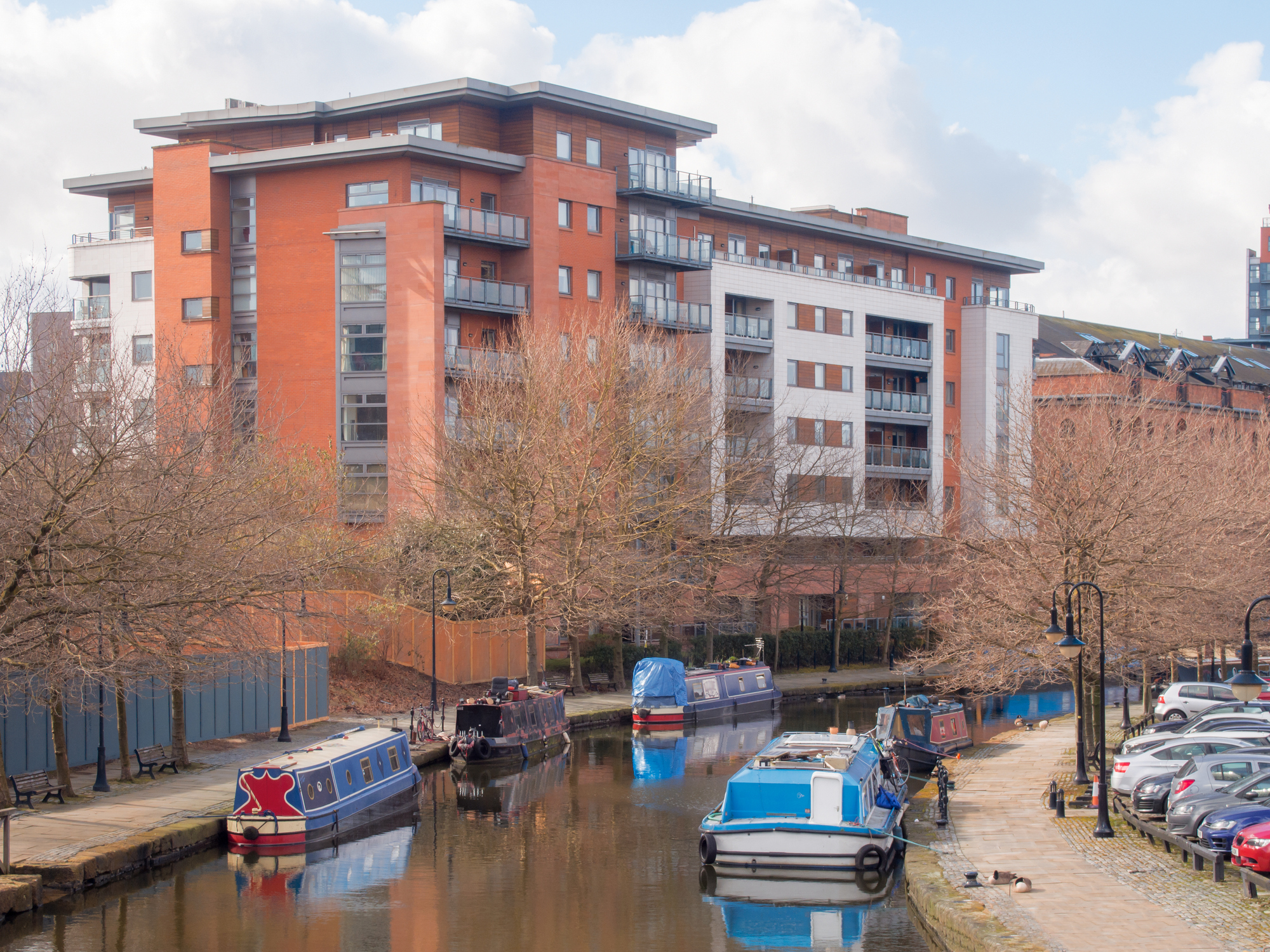 He is reported to have approached his victims from behind while riding a mountain bike.

Etchells, of Lowton Road, Sale, remains in custody and will appear at Manchester Magistrates Court on Monday.

Greater Manchester Police said the charges relate to Operation Carbon – a dedicated operation set up following a number of reports of sexual assault between Monday 1 March and Sunday 7 March 2021.

Officers have been working with Cheshire Police. who said the force received reports of three women being groped by a passing cyclist on the Trans Pennine Trail in Lymm last weekend.

In each of the attacks, the woman was approached from behind by a mountain biker who "touched them inappropriately" as he rode past. 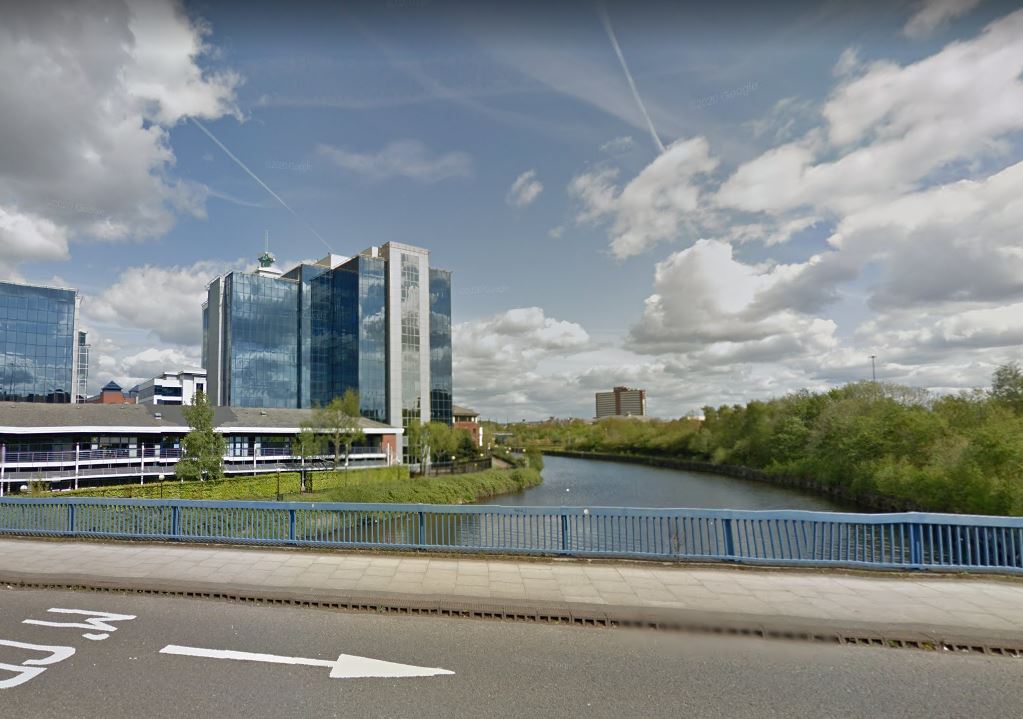 The first offence happened on March 6 and two similar incidents occurred the next day.

It is feared they could be linked to seven similar sexual assaults around the Bridgewater Canal in Manchester.

Those seven attacks are being investigated by Greater Manchester Police and the two forces are working together on the case.

The seven assaults were reported along the canal towpath in Sale, Timperley and Old Trafford – and by the River Mersey – between March 2 and March 7.

The first took place at 6pm on March 2 on the Bridgewater Canal, Sale.

The second was reported to have happened at 6.20pm on March 3, also on the same stretch of the canal.

After a few days, the third took place at 9.20am on March 6, again on the same canal in Sale – but it was the first of four attacks on March 6.

The next took place at 4.50pm on Bridgewater Way in Old Trafford.

Later, at 6.20pm, there was another offence reported on Little Ees Lane, Sale, close to the River Mersey.

Police also received a report on March 6 at 6.45pm by the River Mersey.

And the seventh reported incident took place at 10.42am on March 7 on the Bridgewater Canal in Timperley.

The offender was described by cops as 5ft tall, slim and young-looking, and often wearing dark clothing. 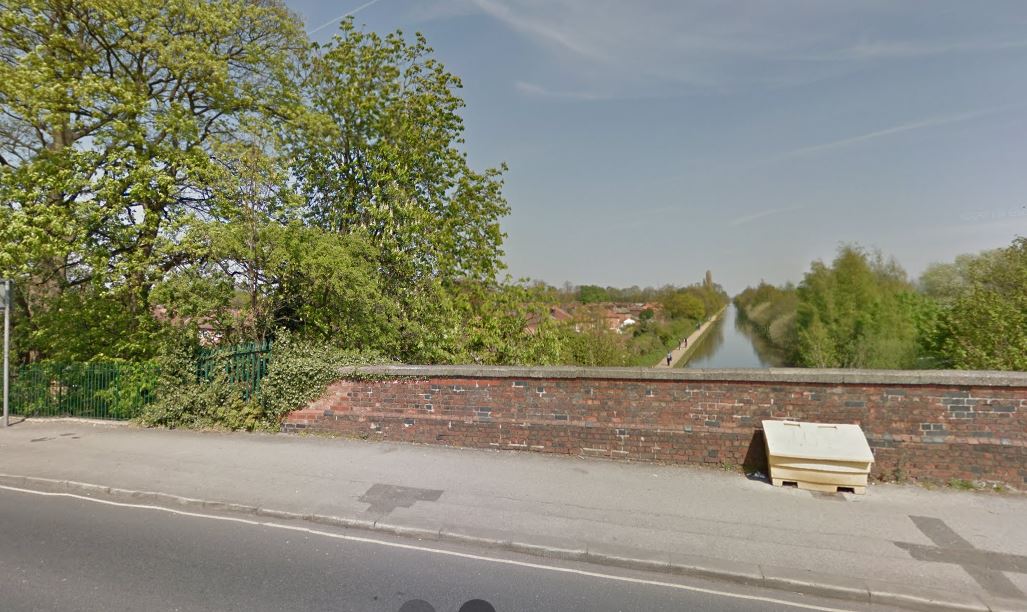 A Cheshire Police spokesman said: "We have received reports of a man sexually assaulting women on the Trans Pennine Trail in Lymm over the weekend.

"On the three occasions reported to us, the suspect has approached victims from behind on a mountain bike, before touching them inappropriately while riding past.

"We are taking these incidents seriously, as it is causing distress to those who have been targeted by this man and we understand the concern it is causing in the community.

"Since Monday, we have been patrolling the area and are working with GMP who have had similar incidents reported to them.

"Anyone who sees suspicious behaviour should contact police on 101, or 999 if a crime is in action."

Previously a 28-year-old man was arrested on suspicion of sexual assault over the Manchester attacks, but he has been released with no further action.

Detective inspector Dave Jones, of GMP, added: "Events like this can cause considerable distress and upset for those involved.

"We understand the concern and worry this can also cause for the wider community.

"I want to reassure you we are taking these reports incredibly seriously and currently have increased police patrols in the area.

"We would appeal to anyone who may have any concerns or information relating to these incidents to come forward and assist police with our enquiries.

"We'd also like to take this opportunity to appeal to anyone else who feels they may have also been subject to a similar assault to please come forward and speak with police.

"Your report or concerns will be treated with the utmost seriousness and sensitivity.

"There are also a range of specialist support services available across Greater Manchester."

The frightening attacks come after the murder of Sarah Everard, 33, who vanished while walking home in Clapham, South West London.

She disappeared on March 3 after leaving a friend's house to walk the 50-minute journey back to her flat in Brixton.

This week police human remains discovered in woodland in Ashford, Kent, have been confirmed as Sarah's.

Tags: 'grabbed, cyclist, who, wome
You may also like
Celebrities News