Cute animals caught in funny poses – what’s not to like?

The Comedy Wildlife Photography Awards have revealed which pictures have made the final this year.

In one a proboscis monkey is caught smooching a tree like an overexcited teenage boy, while another sees a gopher making an earnest attempt at playing a flute-like stick.

Another entry shows an Indian tiger proudly carrying a log as if he is taking a Christmas tree back to his family. 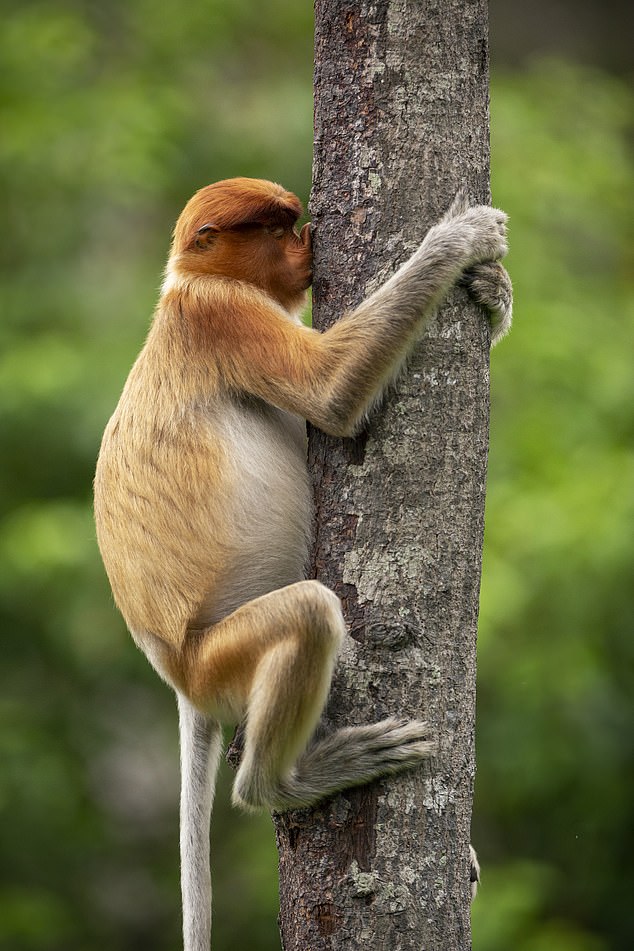 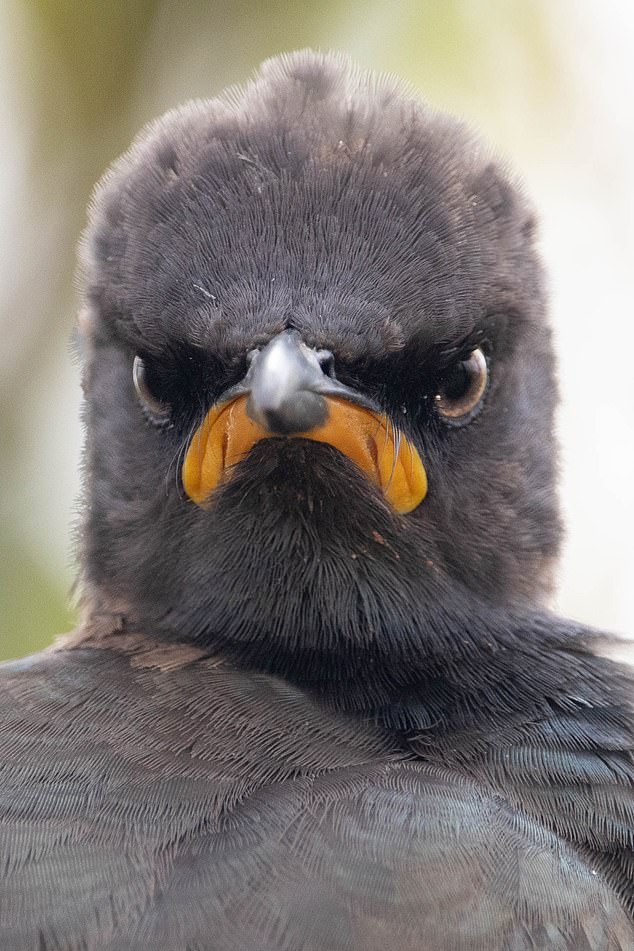 Andrew Mayes’ entry, titled Monday Morning Mood, features a pied starling which seems to be in a bad mood 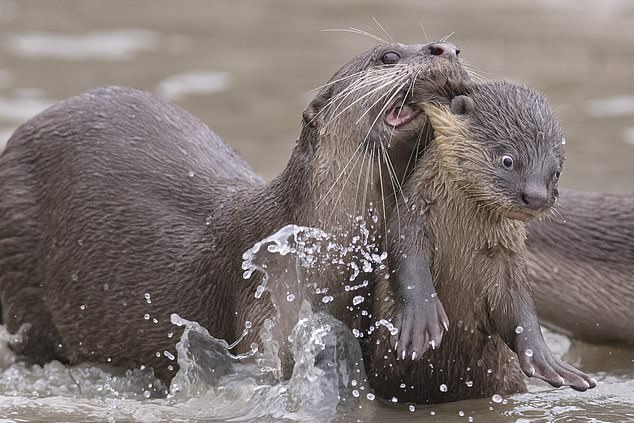 Other finalists include a Singaporean otter dragging its baby back and forth for swimming lessons and a pied starling, pictured right, who looks like she has a bad case of the Monday blues.

The photos will be on show at Birmingham’s NEC this month.

The competition is designed to highlight the hilarity of the animal kingdom.

The winning photographer will be treated to a week-long safari in Kenya. 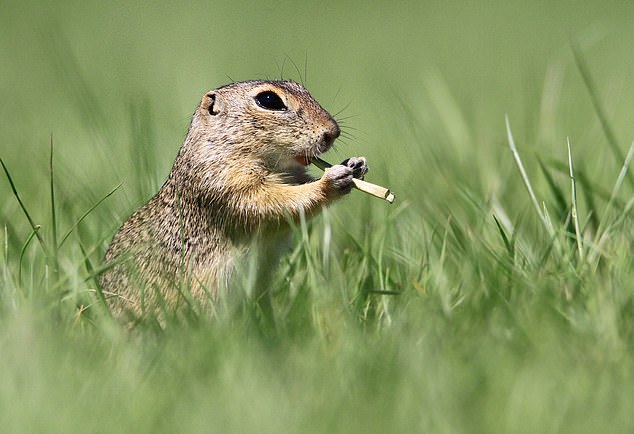 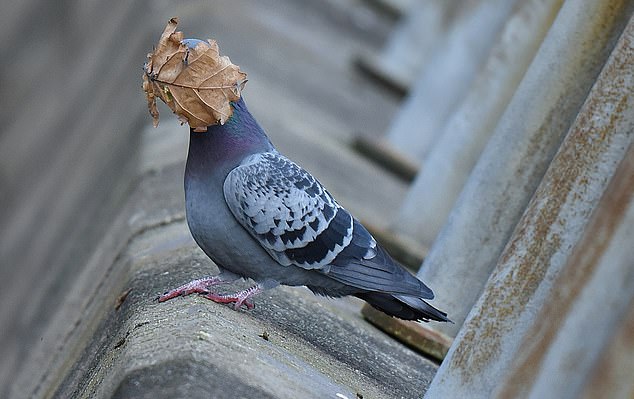 Tags: behavi, Bizarre, Creatures&apos;
You may also like
Celebrities News