A couple have been let off with ‘strong words’ after they left a newborn baby alone in a car while they shopped.

A concerned member of public rang police after spotting the helpless child without any adults nearby, outside a store in Middlesborough.

The parents were shopping in B&M and failed to go back to the car even after a worker made an store announcement during the incident on Thursday at around 1.40pm.

Police confirmed that it was a total of 11 minutes from the time they were rang to when the baby was reunited with the parents. 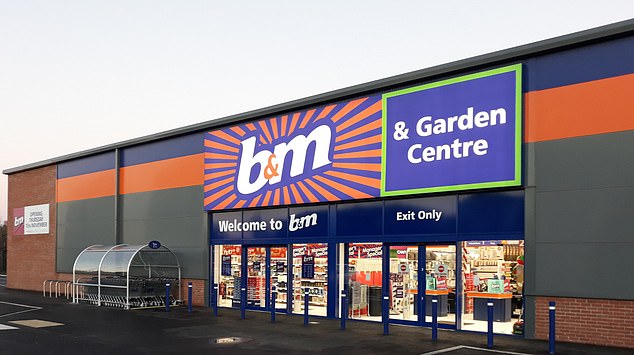 By the time officers arrived, a member of the public had managed to open the vehicle to check the child’s welfare.

A spokeswoman for Cleveland Police said the baby’s parents were located shortly afterwards and were given ‘strong words of advice’ about leaving their child unattended in a car.

Tags: couple, left, let, off, their, who
You may also like
Celebrities News