A COUPLE have been caught on CCTV allegedly dumping the body of a newborn baby in a bin after she was strangled with her mum's strap.

Rosiane Nascimento Correia, 20, has reportedly confessed and told investigators she was driven by depression to kill her child. 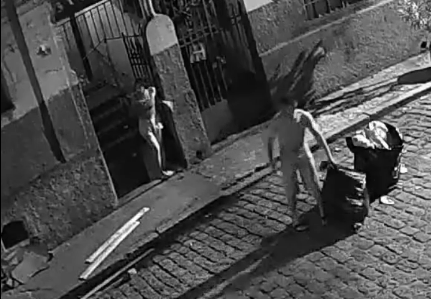 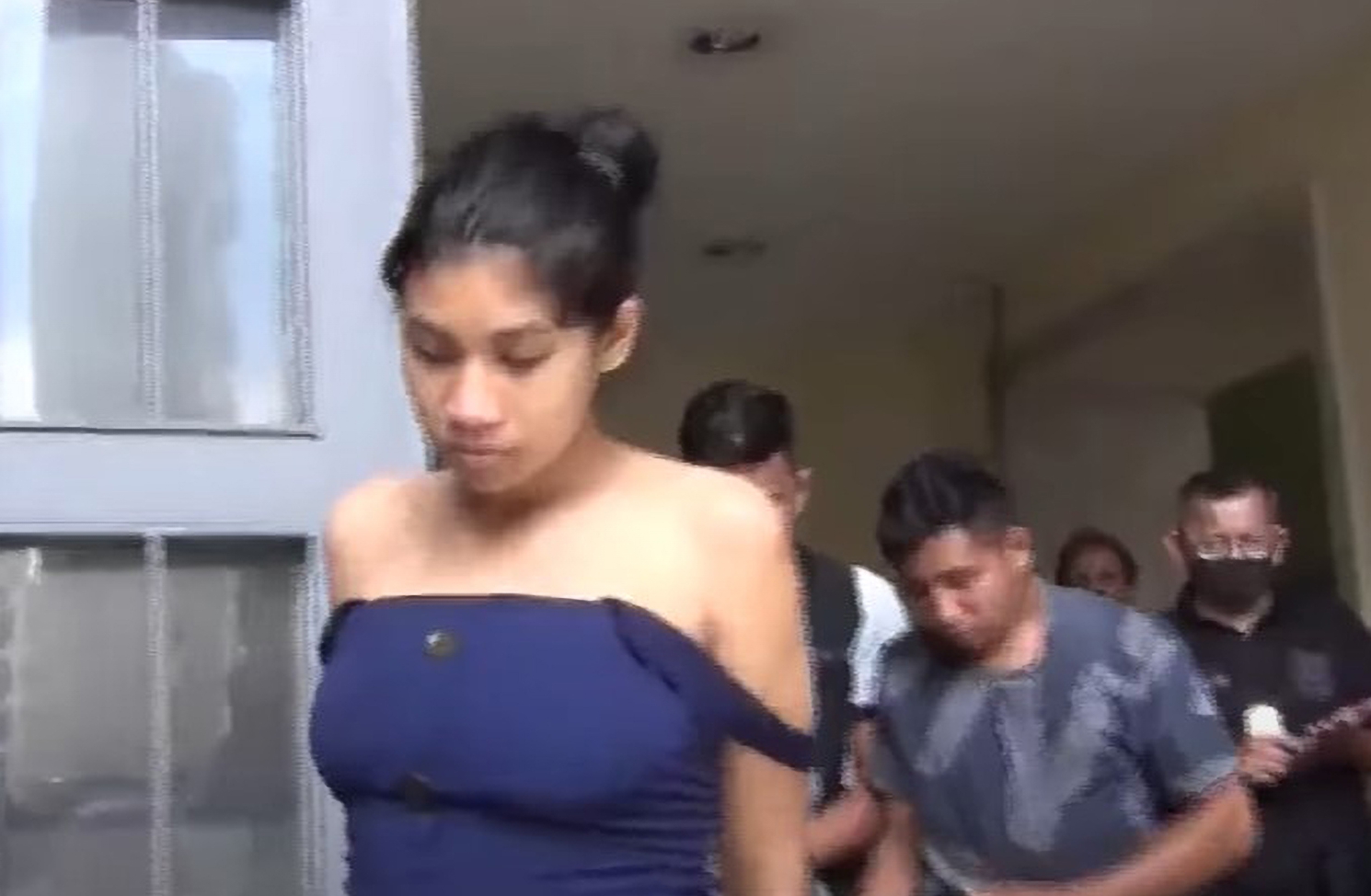 Footage shows the moment her and 26-year-old partner Antonio Carlos Batista Conrado check no one is watching in the Luz neigbourhood of Sao Paulo, Brazil.

They then take out the bag onto the street and after dumping it head back into their house.

A homeless scrap metal collector found the newborn’s dead body in the rubbish and alerted neighbours who called the police.

Correia and Conrado were arrested for murder and concealment of the corpse – which he has denied.

Antonio Silvano Correia – the baby’s maternal uncle – was arrested on suspicion of helping the couple dispose of the corpse.

Local media have reported that both mum and dad claimed they did not want the baby.

According to police officer Carlos Alberto Carneiro, Rosiane Correia already had three children and believed her partner might not have been the newborn’s biological father.

“I can’t understand how a mother and father could do this to a child,” he told local media.

The suspects have been placed in preventive detention as the investigation continues.

Tags: caught, CCTV, couple, Dumping, on
You may also like
Celebrities News