A BEACHGOER who confronted a group of bikini-clad woman and compared their appearance to "pornography" has been fired from his job with a construction company.

Earlier this week, a video of Logan Dorn approaching nine women at a beach in Fort Collins, Colorado, went viral, with Dorn telling the group to "take young eyes into consideration" as "they don't need to see pornography." 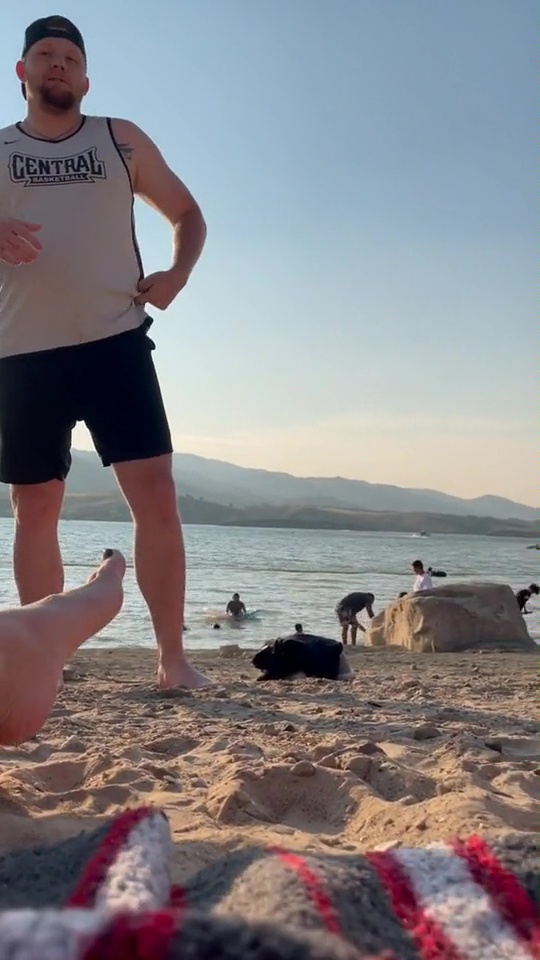 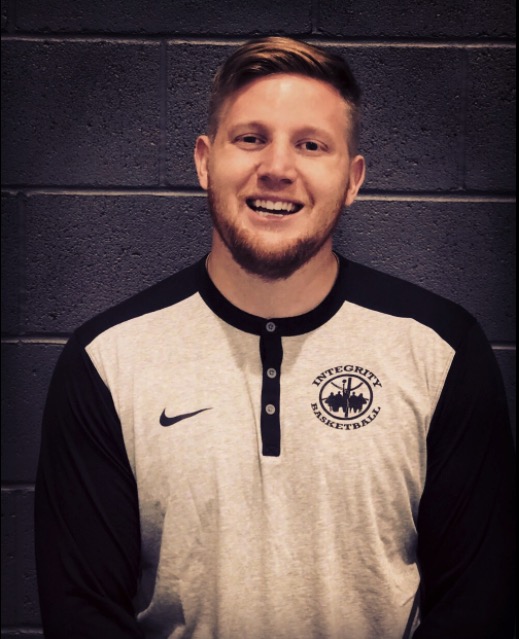 On Wednesday, Mighty Hand Construction announced that it had "immediately terminated" Dorn's employment.

In a statement, the company said: "Today information was brought to our attention that one of our employees, Logan Dorn, was accused of harassing a group of individuals over the weekend in Northern Colorado.

"We began an investigation this morning which has resulted in the immediate termination of Mr. Dorn.

"Mighty Hand Construction does not condone Logan’s behavior in the videos, nor do his actions reflect our values as a company.

"Mighty Hand strives to be a place of business where all are treated with utmost respect and acceptance, and actions by our employees which go against those values will not be tolerated."

On its website, Mighty Hand Construction lists its values as faith, respect, integrity and truth.

The video of Dorn's comments, shot by one of the girls, Mia, was shared on TikTok and soon amassed millions of views.

As well as comparing the women's choice of clothing as "pornography," Dorn also said,"If men of God don't stand up then our society's going to go down the drain because there's no morality."

After the video was widely shared, Dorn said he would give his own version of events, but he was not going to apologize.

Dorn shared a number of videos on his own TikTok channel, explaining his comments.

In one of the videos, published Wednesday, Dorn said: "here's a lot of allegations and accusations coming out about me, that I'm just going to speak truth over and let people know actually who I am. Even though I don't need to clear my name God will vindicate me. 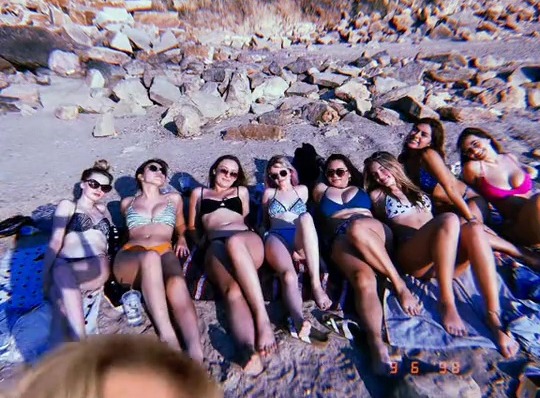 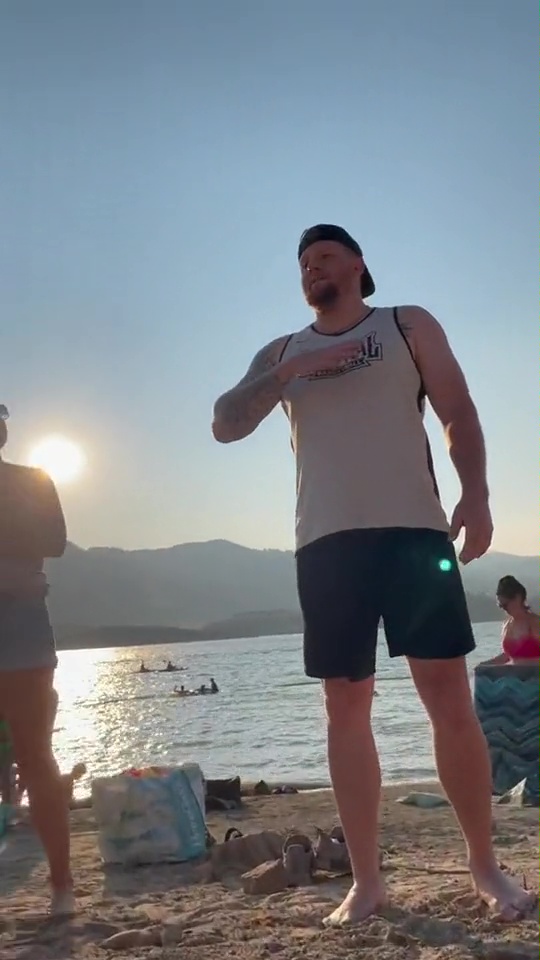