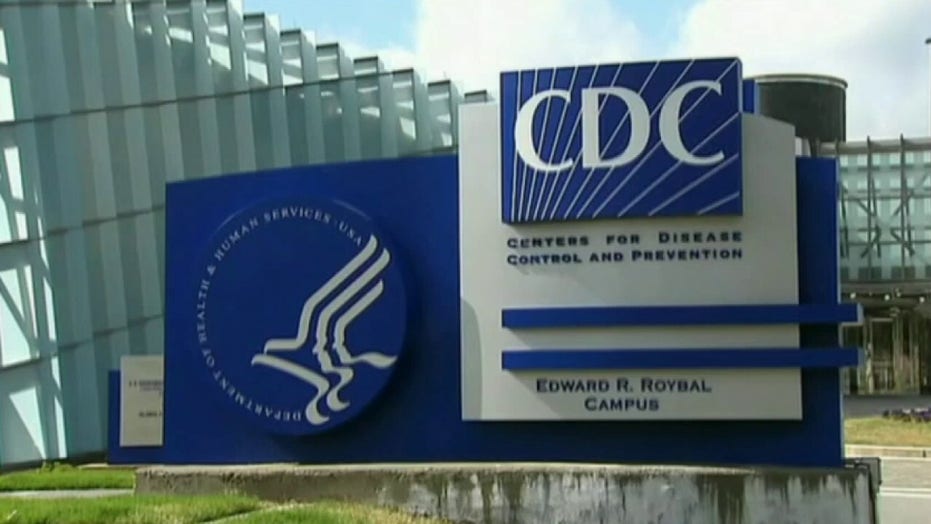 The Connecticut State Senate approved a bill Tuesday that aims to end a religious exemption for vaccinations at schools after nine hours of contentious debate.

The Hartford Courant reported that Gov. Ned Lamont, a Democrat, vowed to quickly sign the legislation that was approved in a 22-14 vote on Tuesday. Republicans, who were joined by two Democrats, claim First Amendment freedoms were being disregarded.

Rev. Yashica Blue, the minister of a non-denominational church in Hartford, said she is opposed to the bill. The paper reported that Blue was wearing a shirt, “This mom calls the shots.” Fox 61 reported that thousands took to the streets outside the State Capitol earlier in the day to voice their objection to the bill that will take effect in 2022. It does not require a COVID-19 jab.

“It’s not something I’m willing to do. I don’t co-parent with the government; I co-parent with my husband and I’m doing what’s best for my children and my body,” one protester told the news station.

Connecticut will become the sixth state to put aside religious exemptions when it comes to vaccinations.

Tags: advance, Connecticut, lawmakers
You may also like
Celebrities News