A Colorado woman was found dead Friday from an apparent bear attack in the southwestern part of the state, according to Colorado Parks & Wildlife.

The 39-year-old’s boyfriend found her Friday evening near Trimble, north of Durango, after he arrived home and discovered their two dogs outside. He believed she had been walking the dogs before she was attacked. He last spoke to her Friday morning.

“Bear attacks are extremely rare,” Cory Chick, CPW Southwest Region manager, said in a release. “This is a tragic event and a sad reminder that bears are wild and potentially dangerous.”

CPW and the La Plata County Sheriff’s deputies called in a dog team from the U.S. Department of Agriculture Wildlife Services, which quickly found a female black bear and two yearlings. 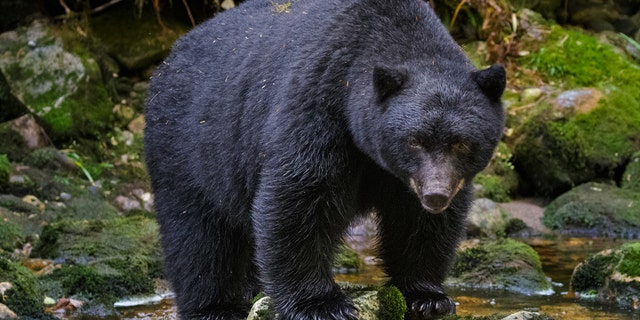 The bears were euthanized and taken to a lab for a necropsy. The sow was believed to be more than 10 years old.

“Out of an abundance of caution, the bears were removed for public safety,” Chick said. “We ask the public to report any encounter with an aggressive bear to CPW.”

The La Plata County coroner will do an autopsy on the unnamed woman to officially determine her cause of death. Wildlife officials will also continue to investigate to confirm it was a bear attack.

Other bear sightings have been reported in the area recently.

Tags: Colorado, Dead, found, near, woman
You may also like
Celebrities News